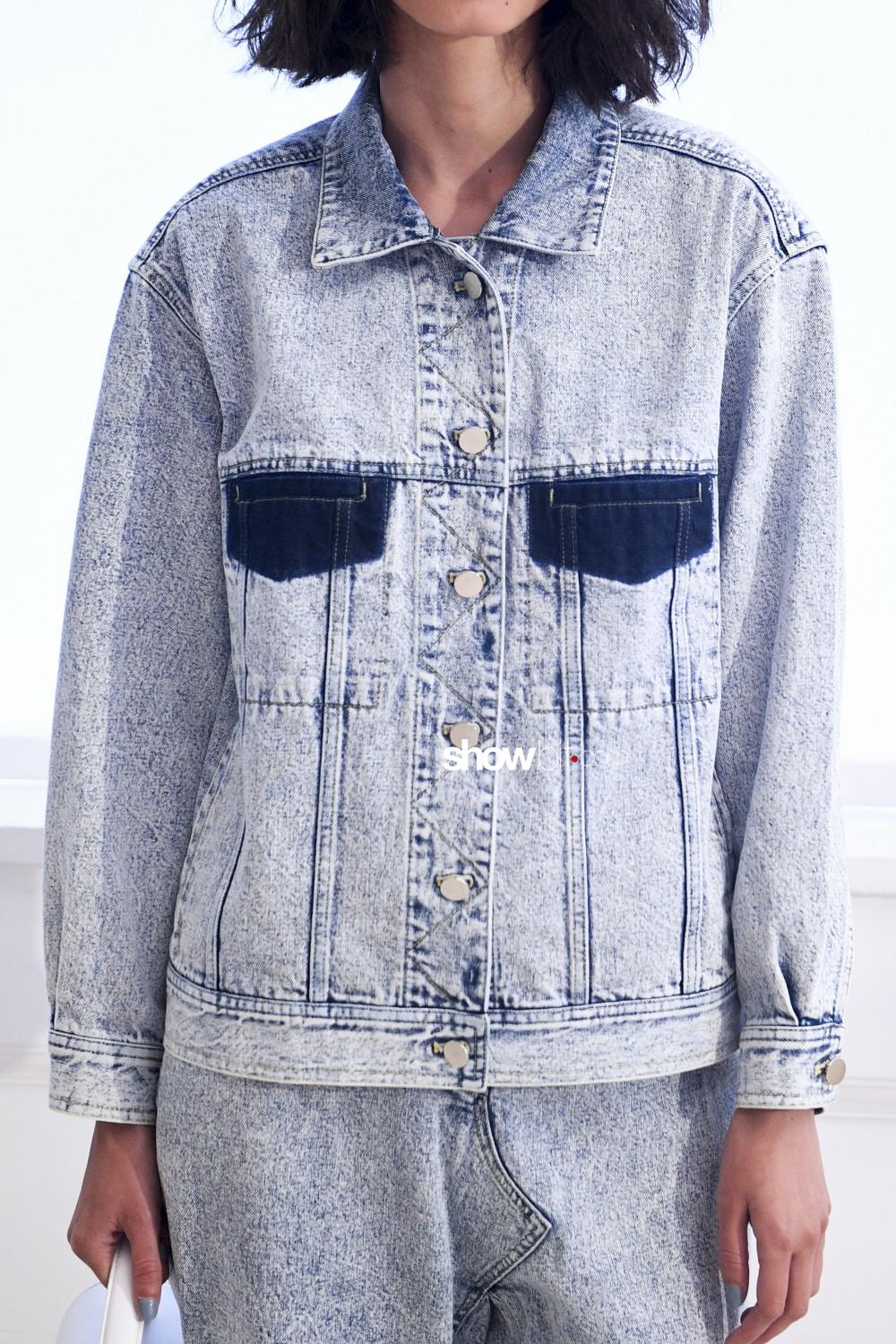 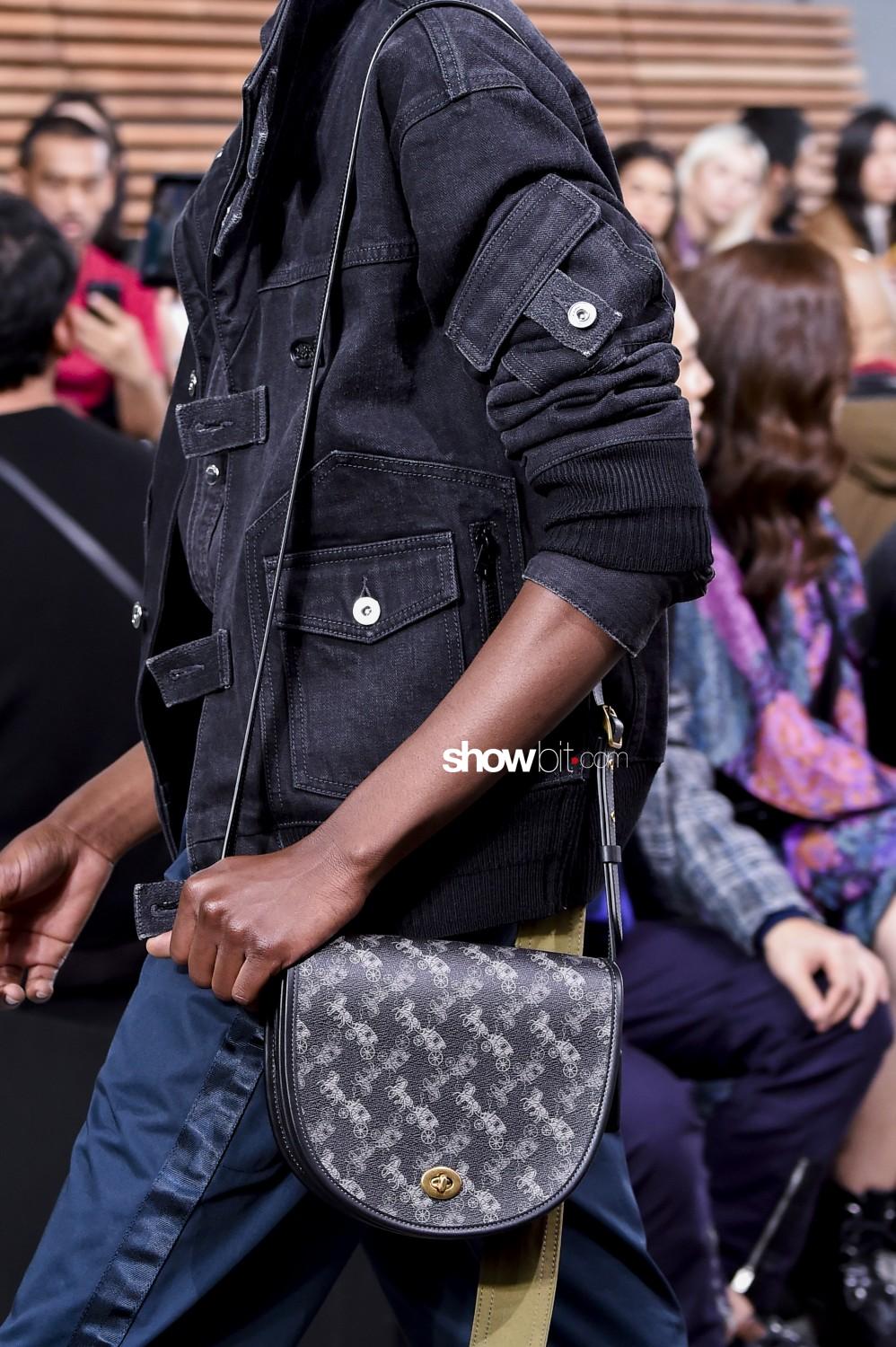 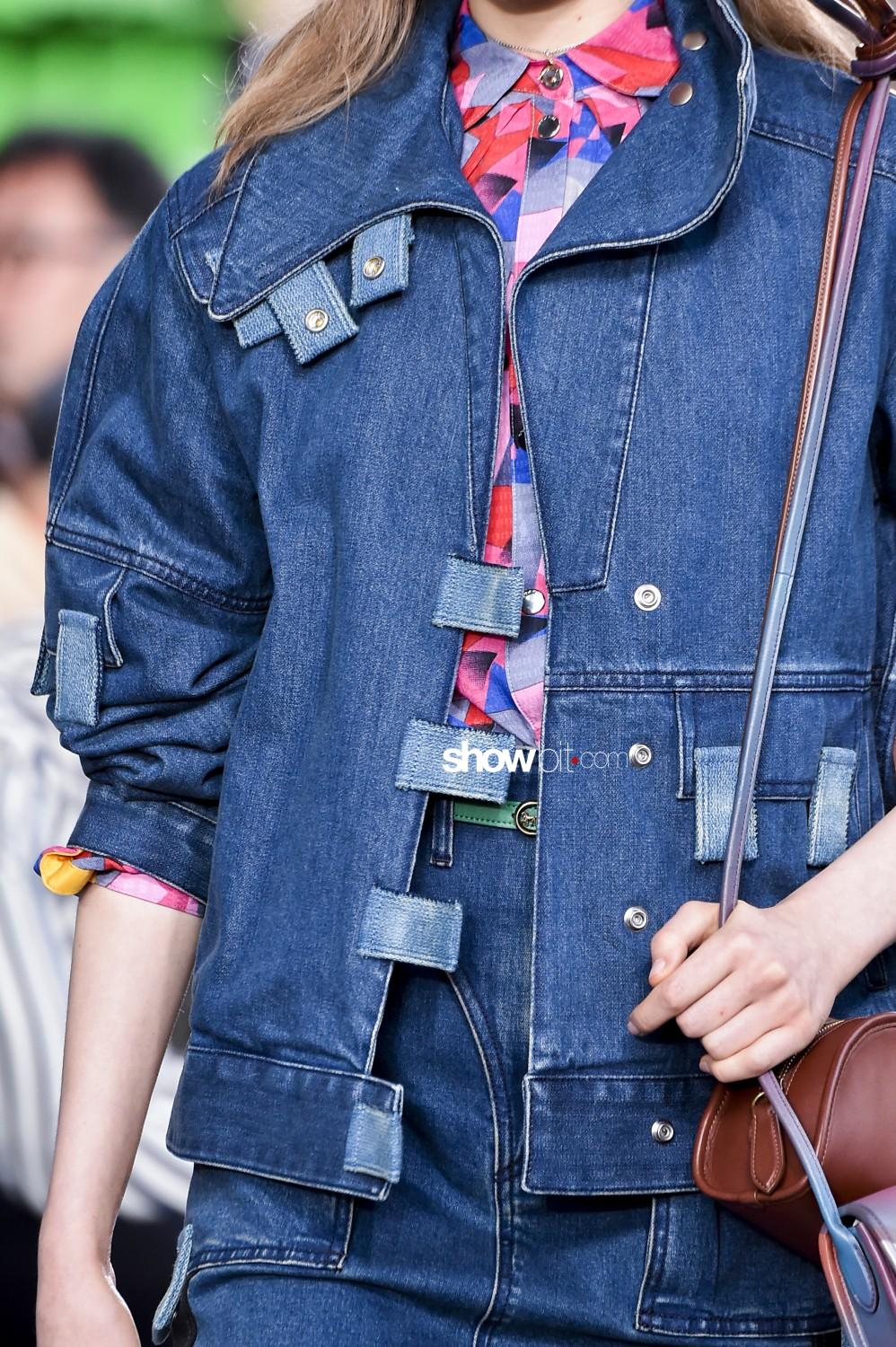 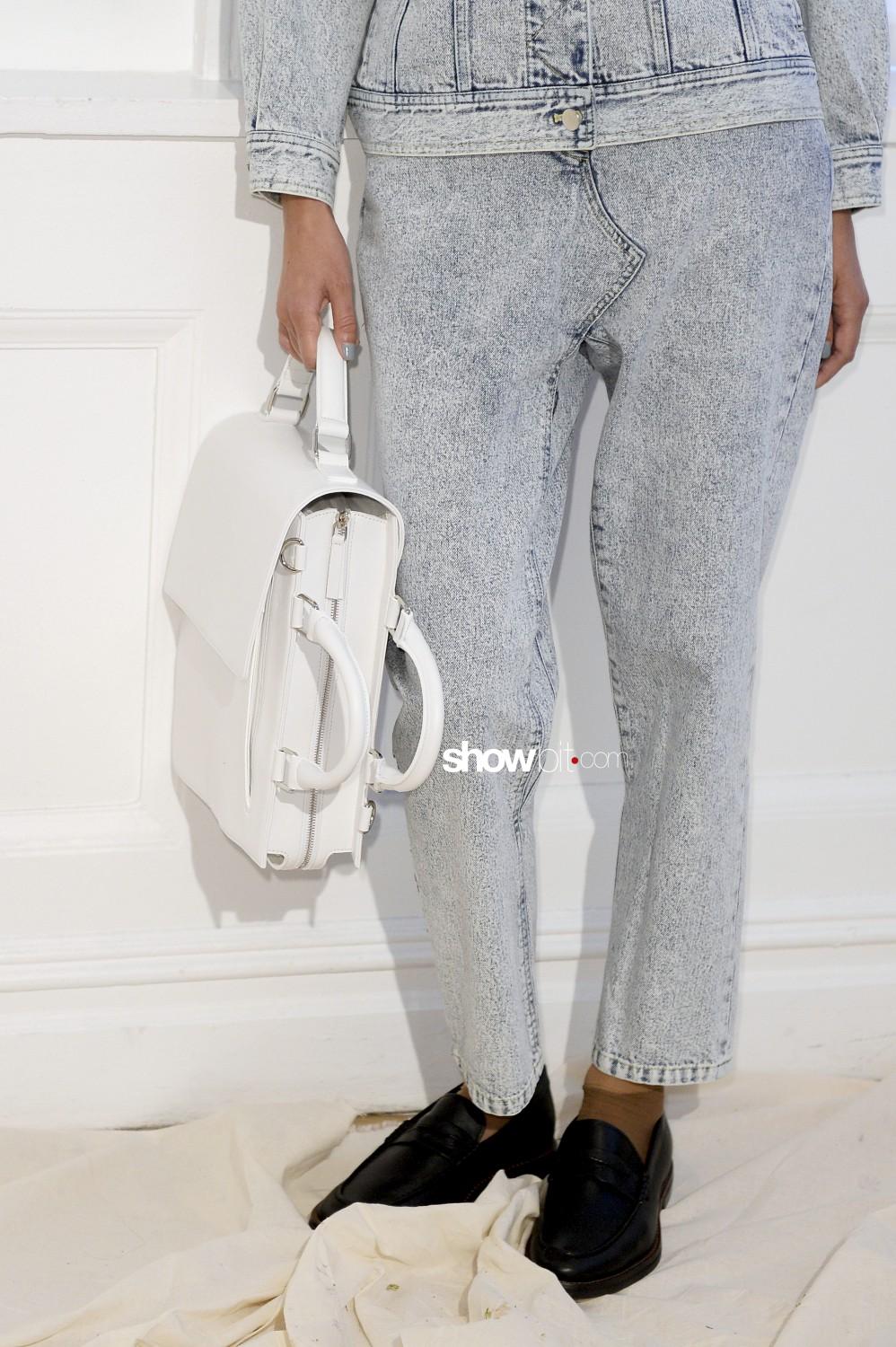 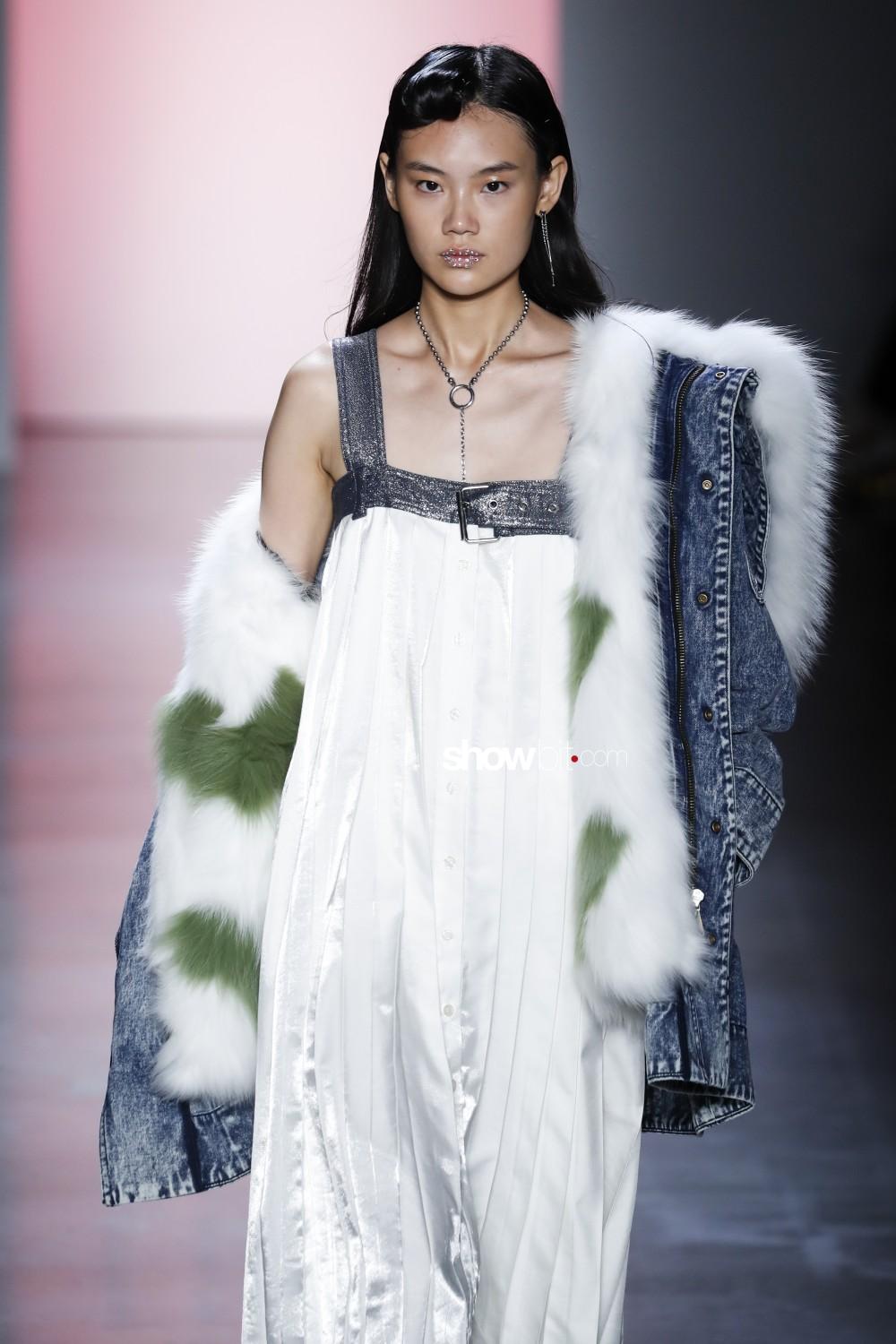 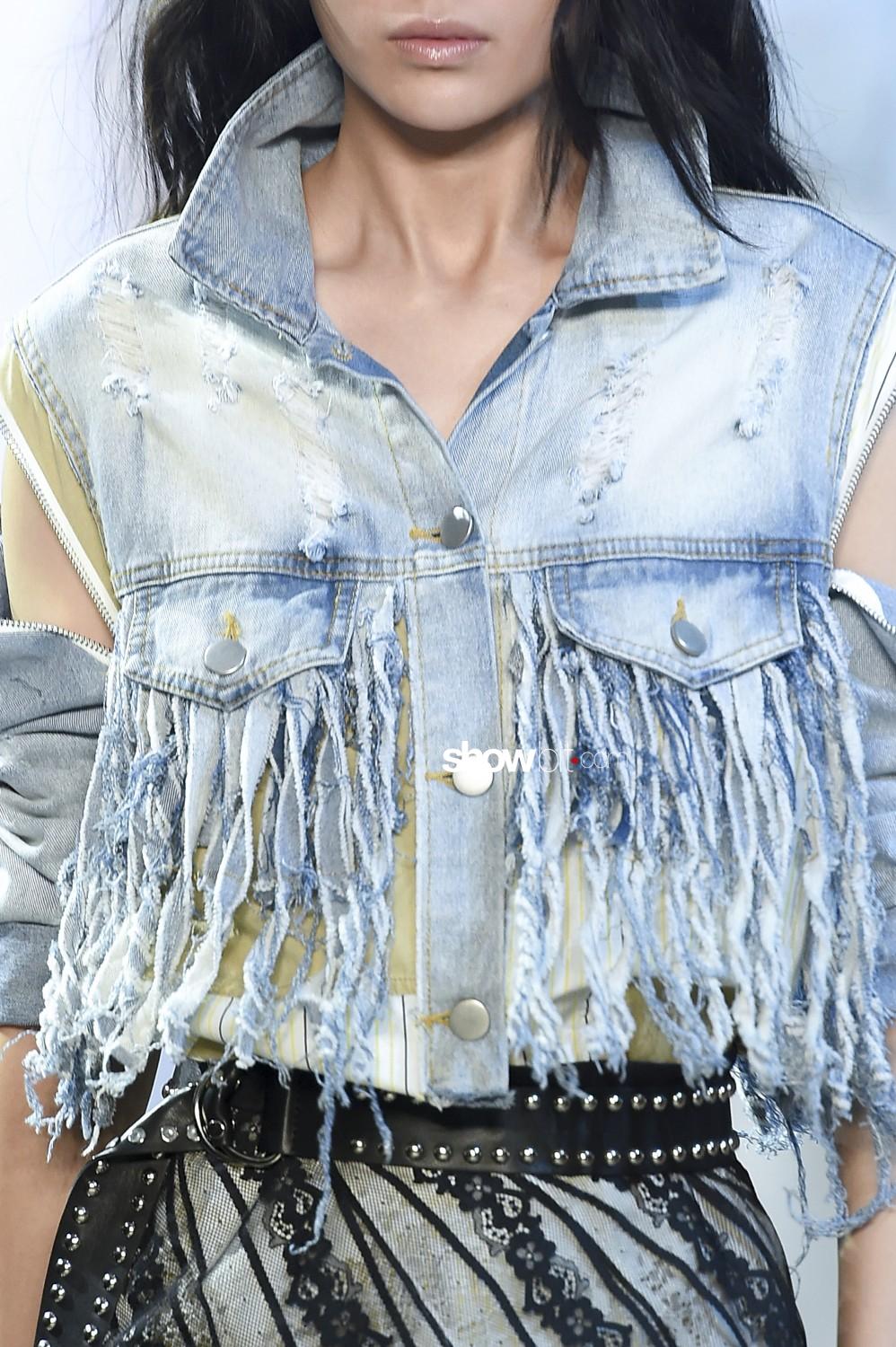 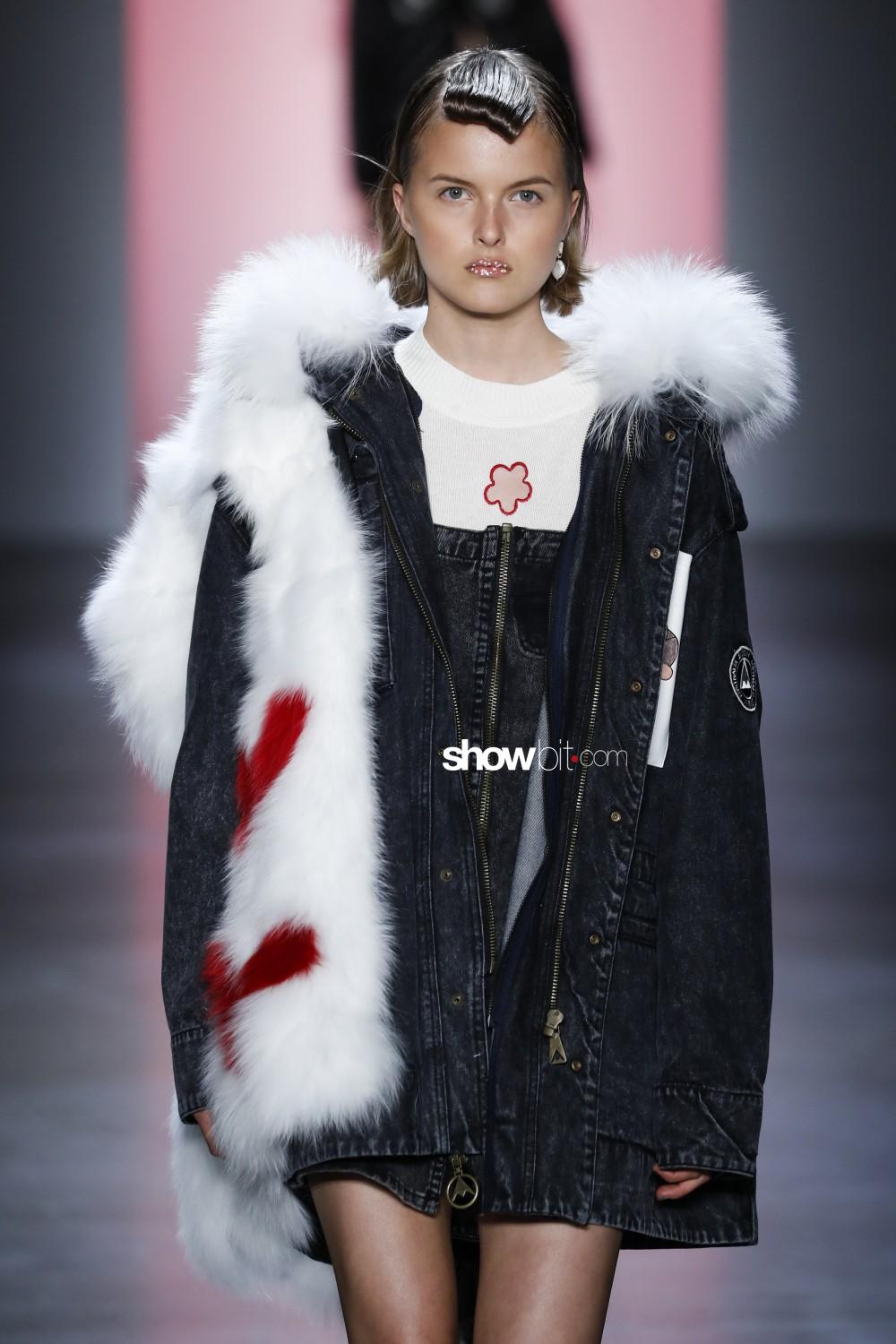 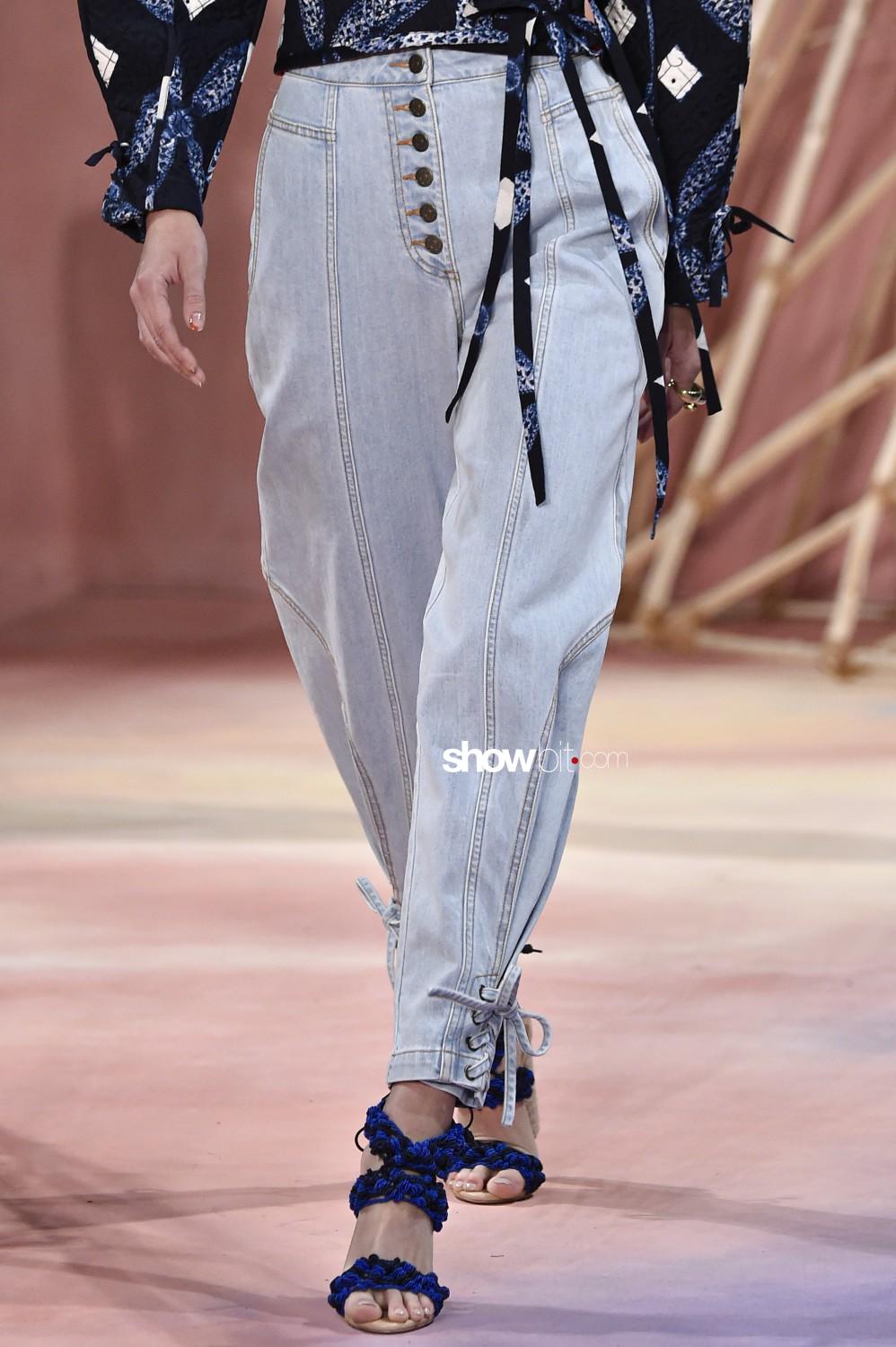 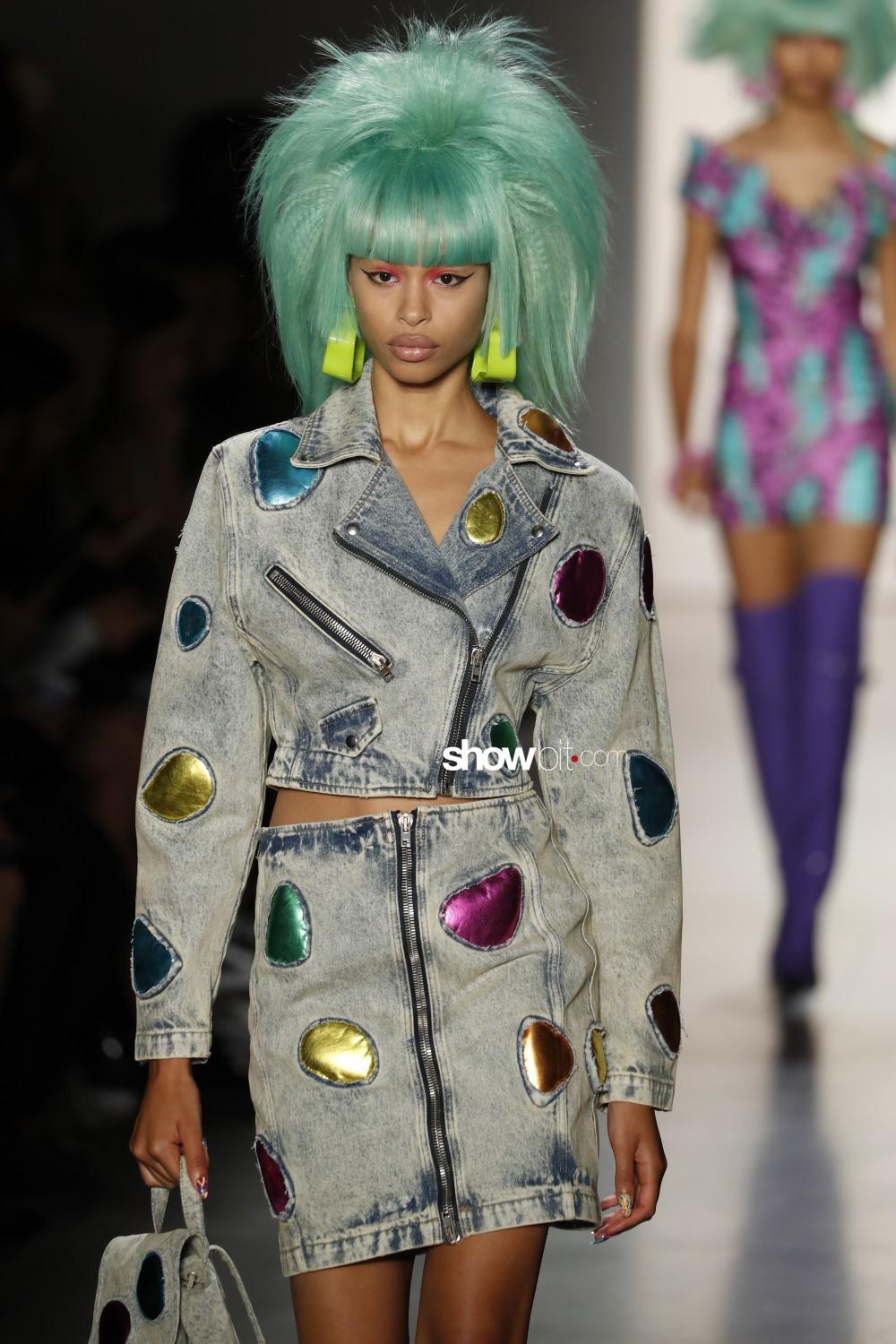 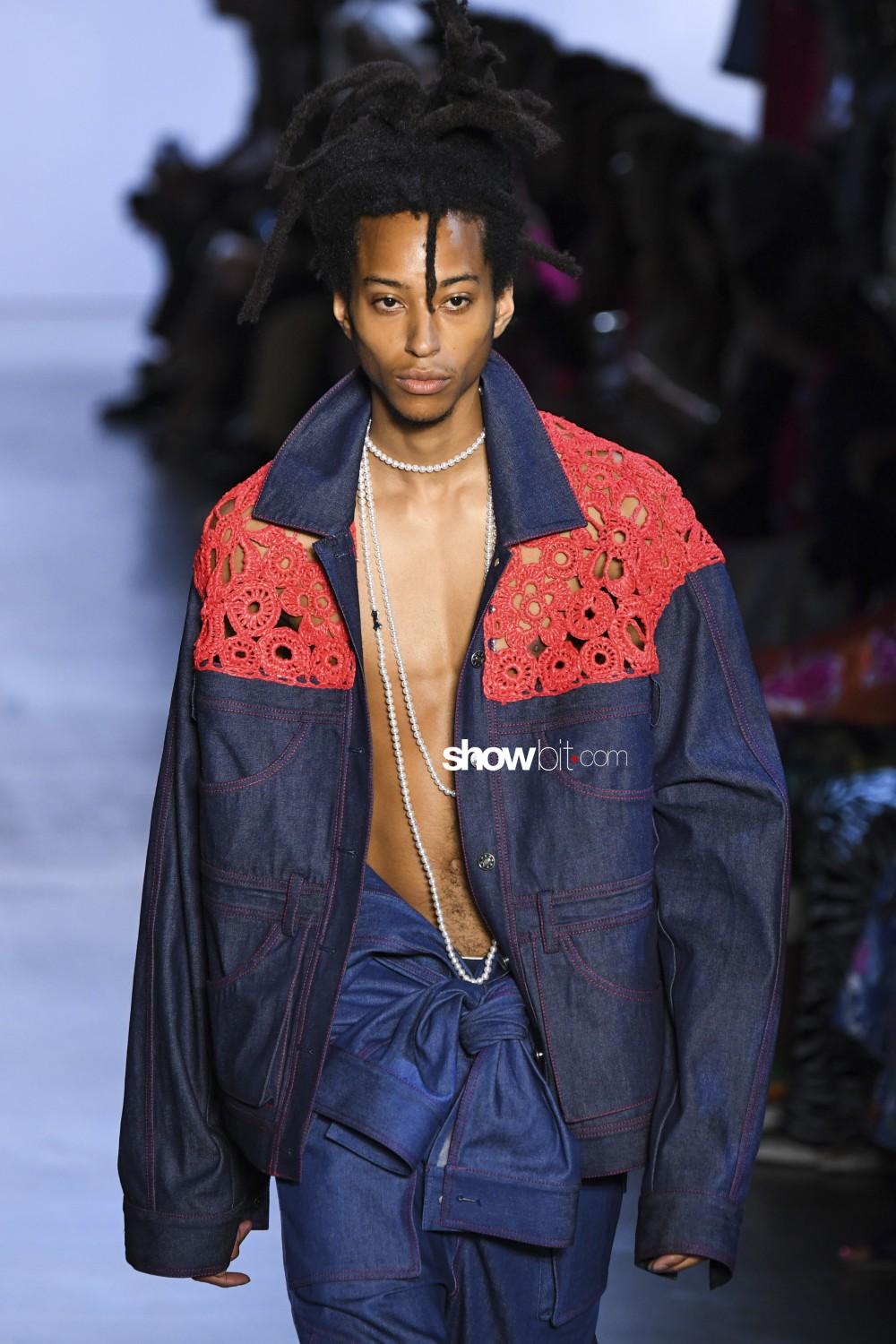 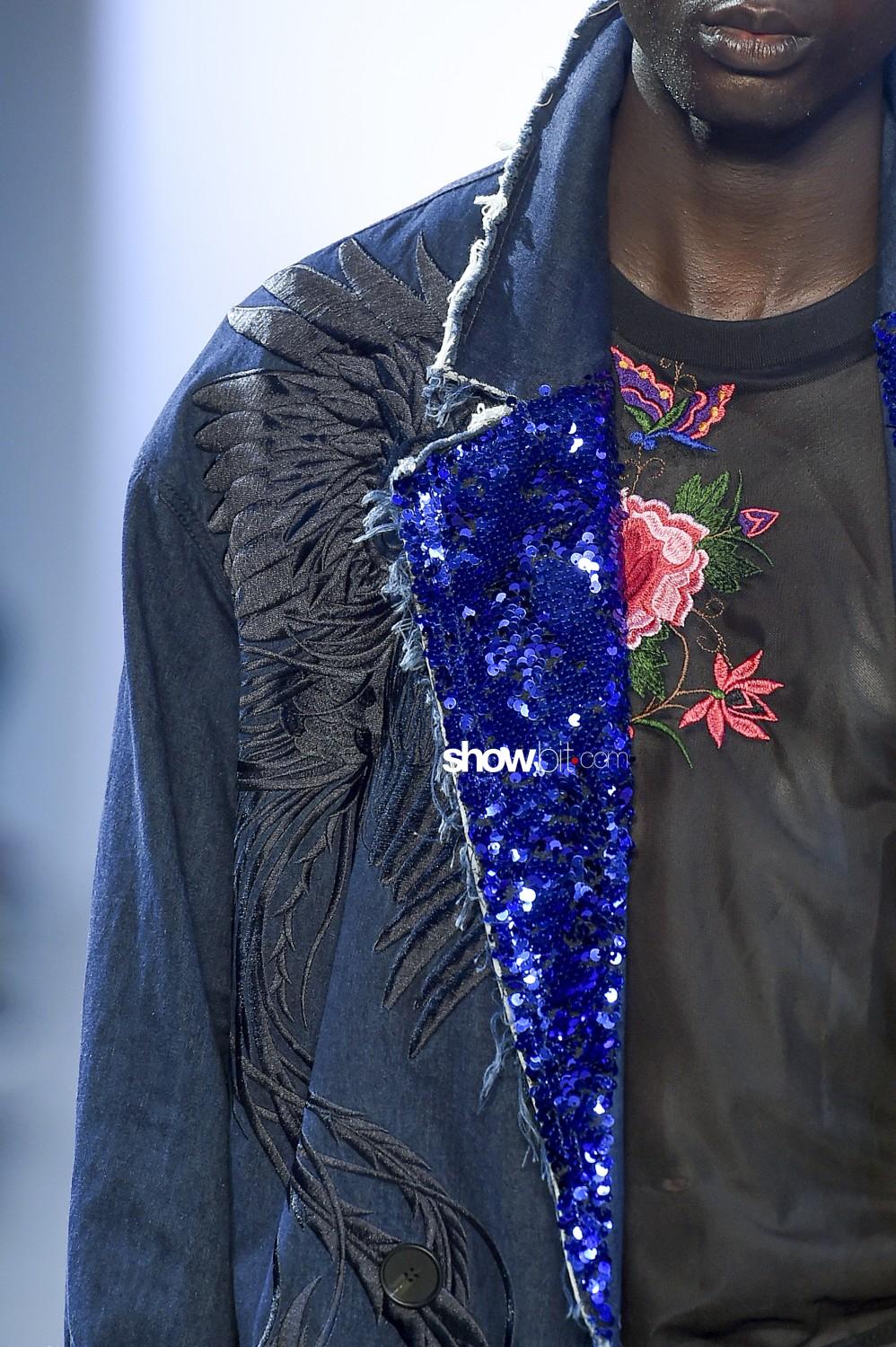 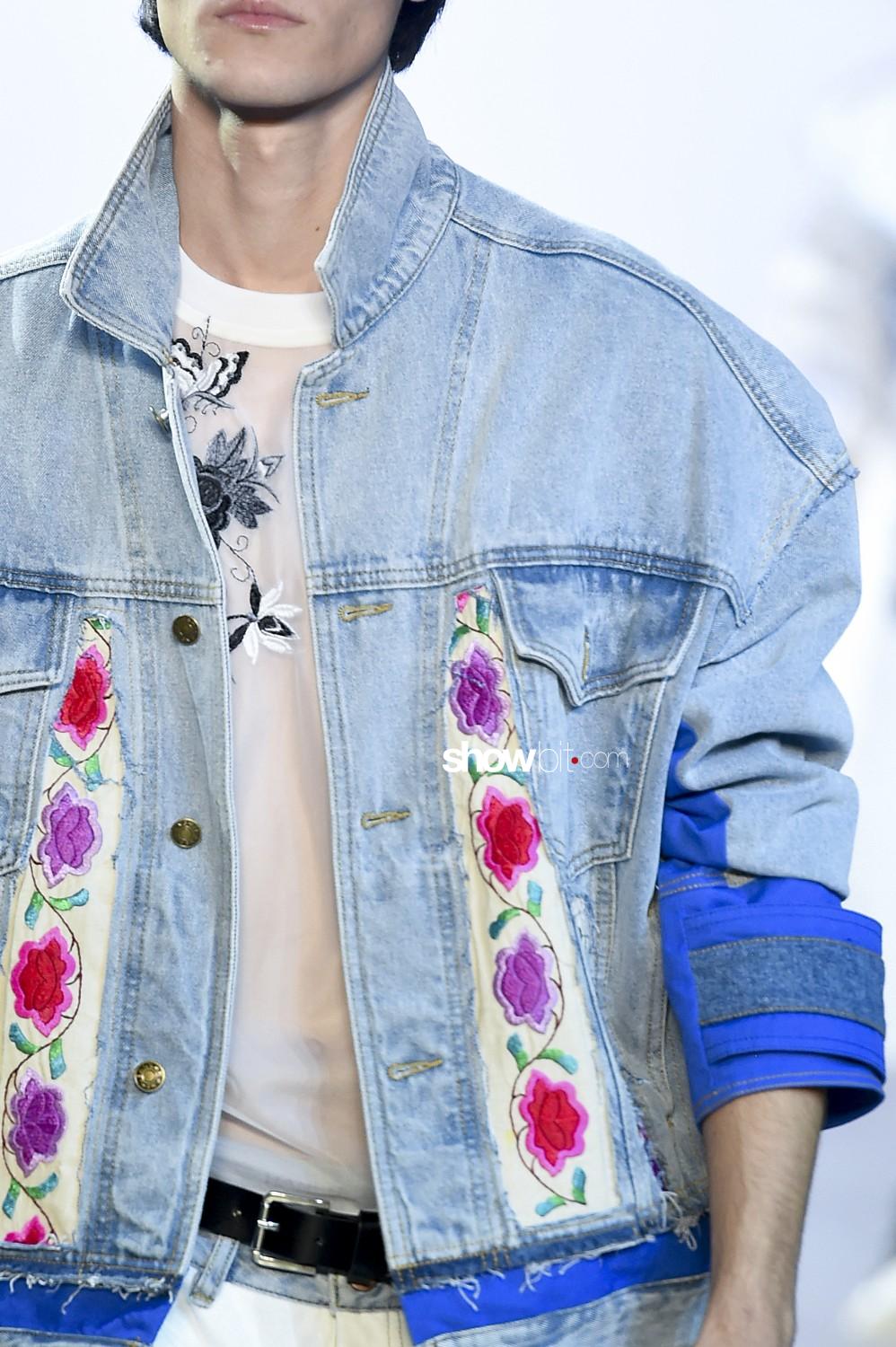 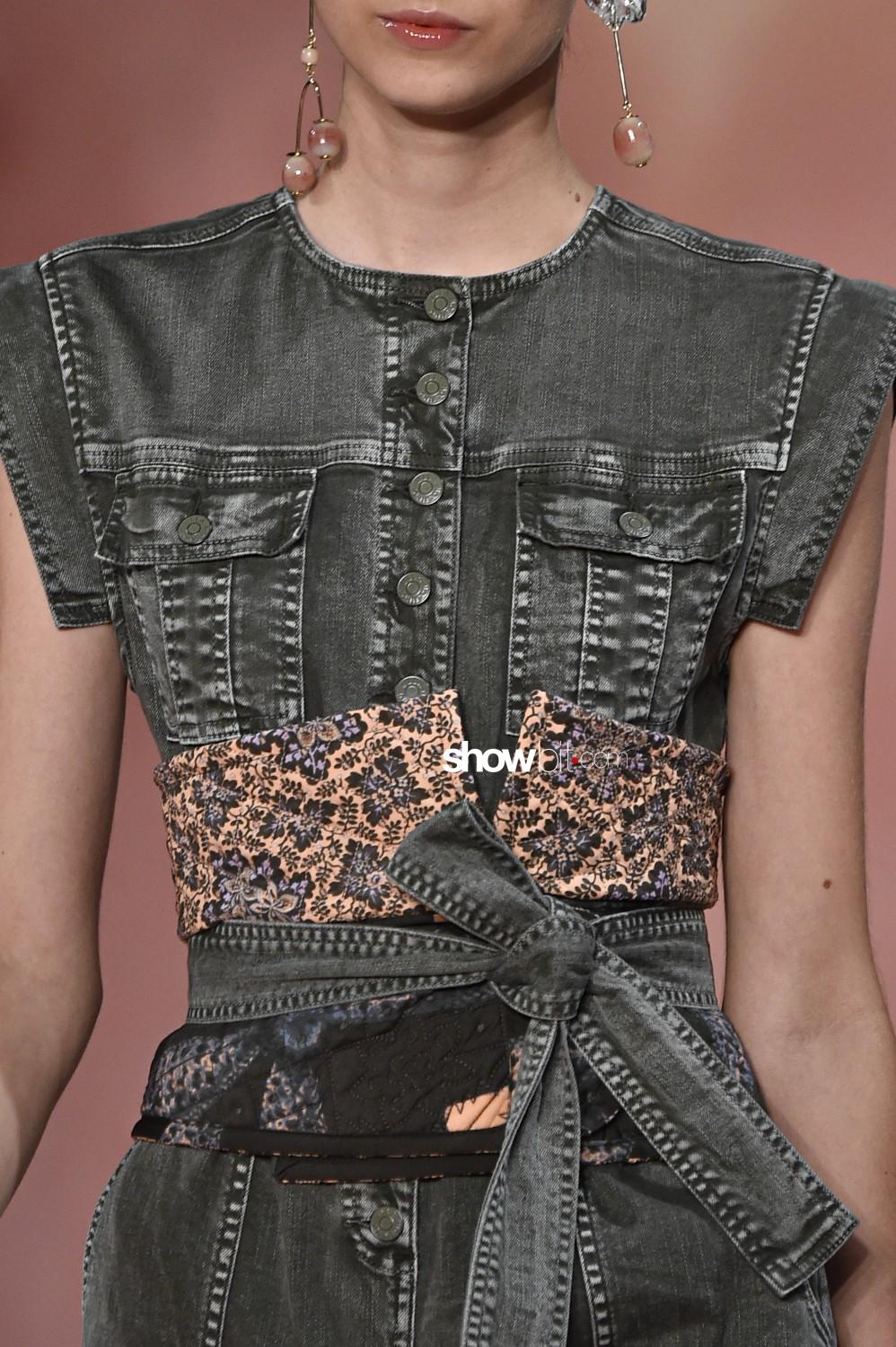 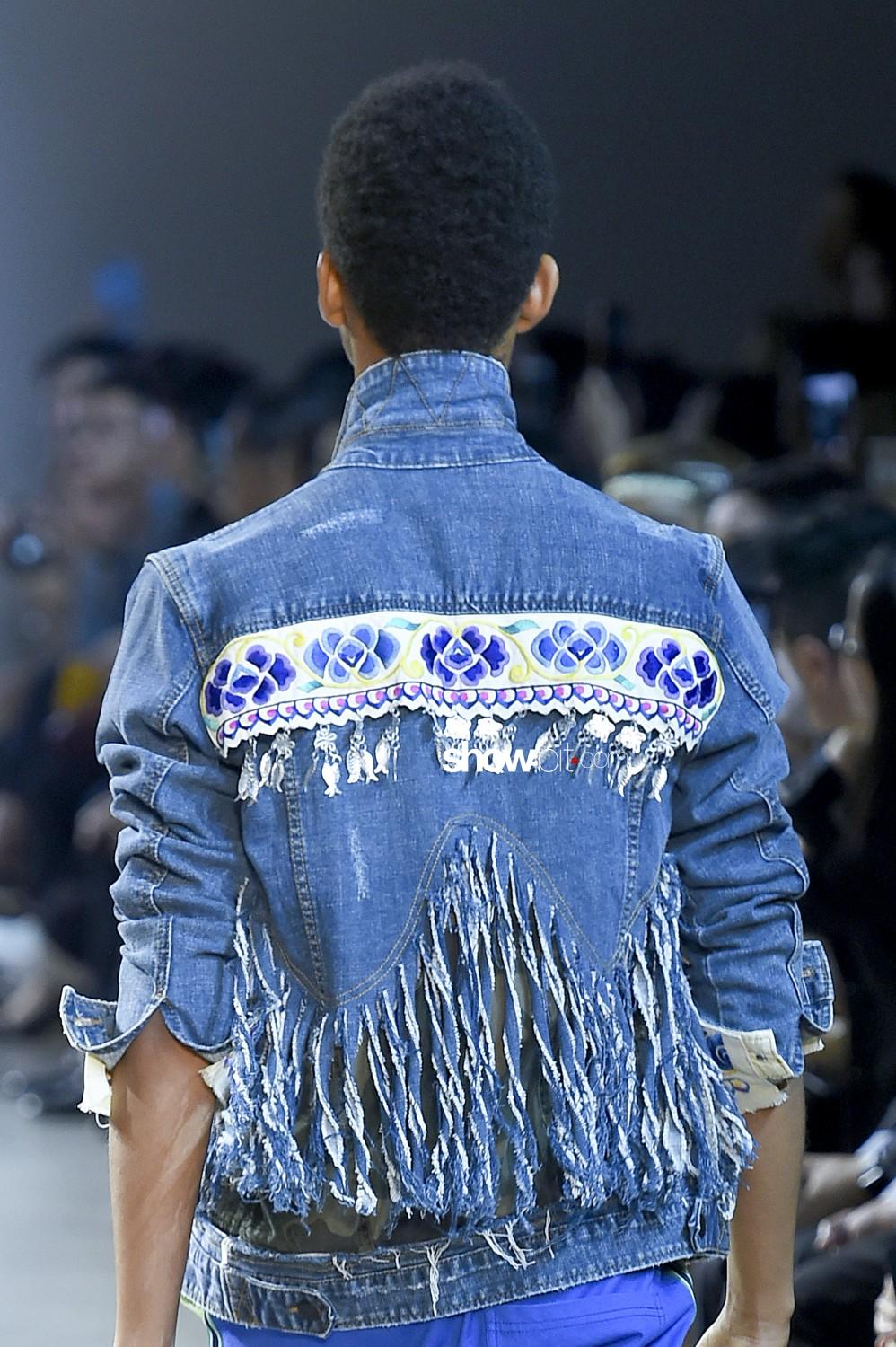 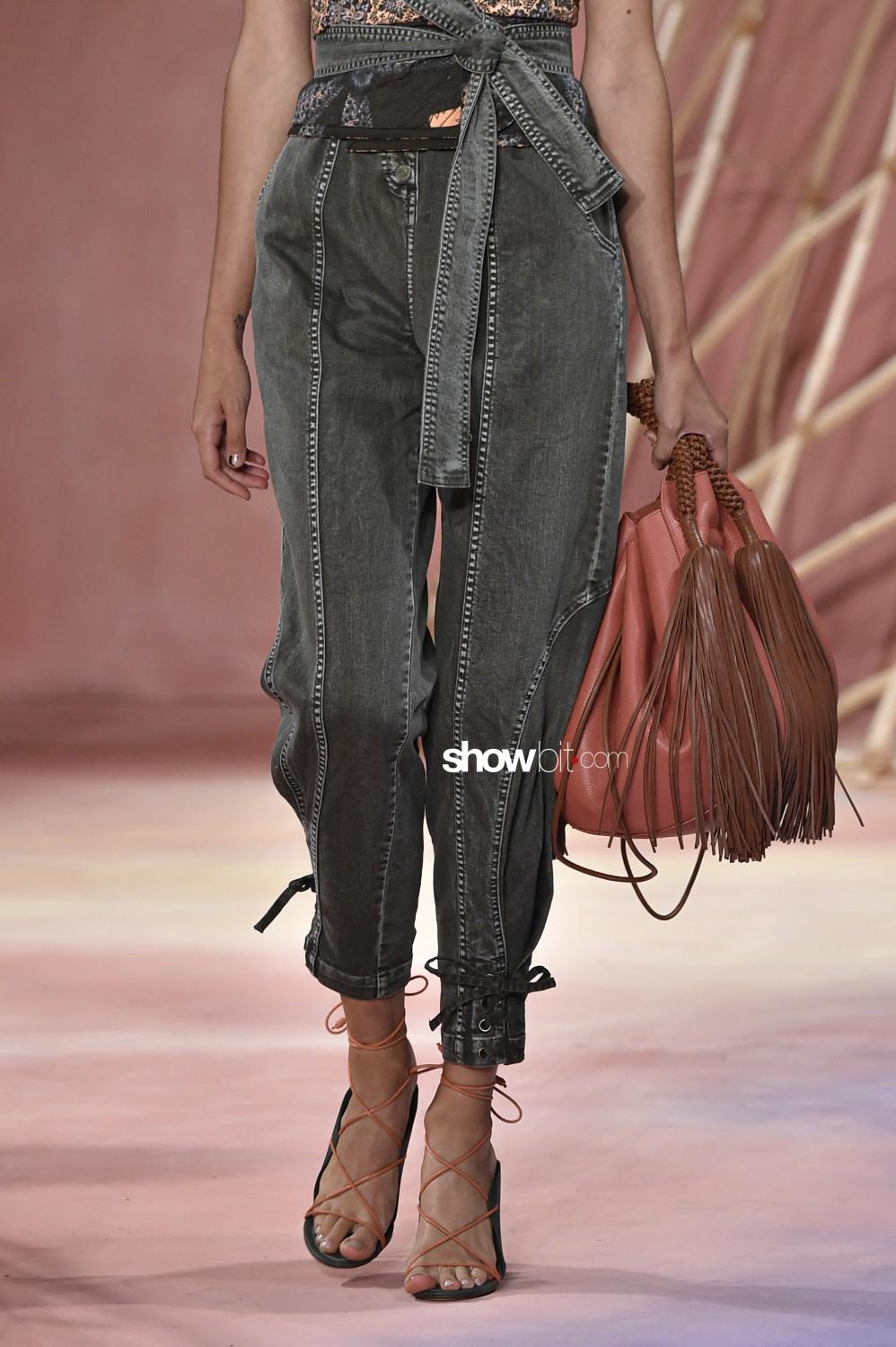 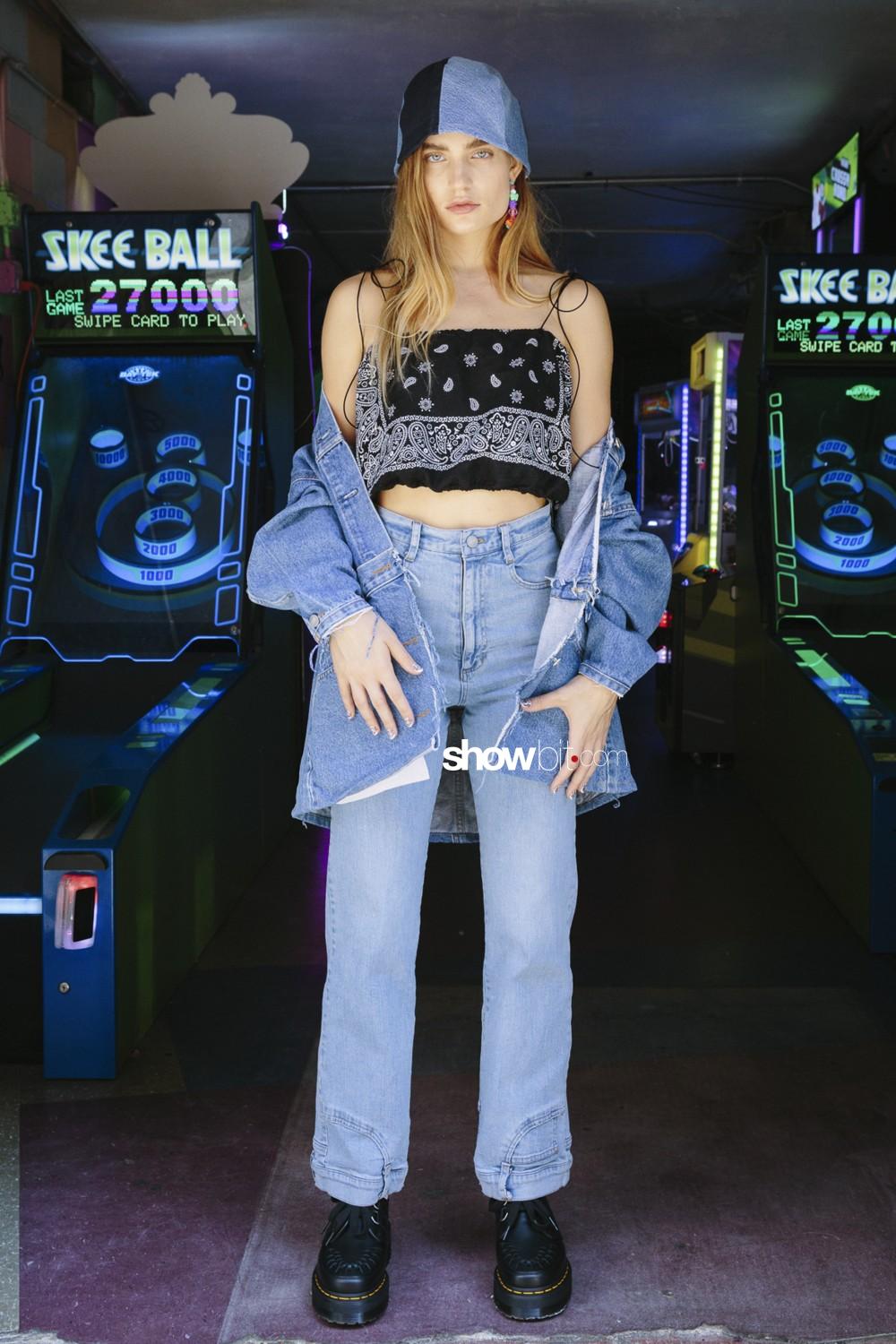 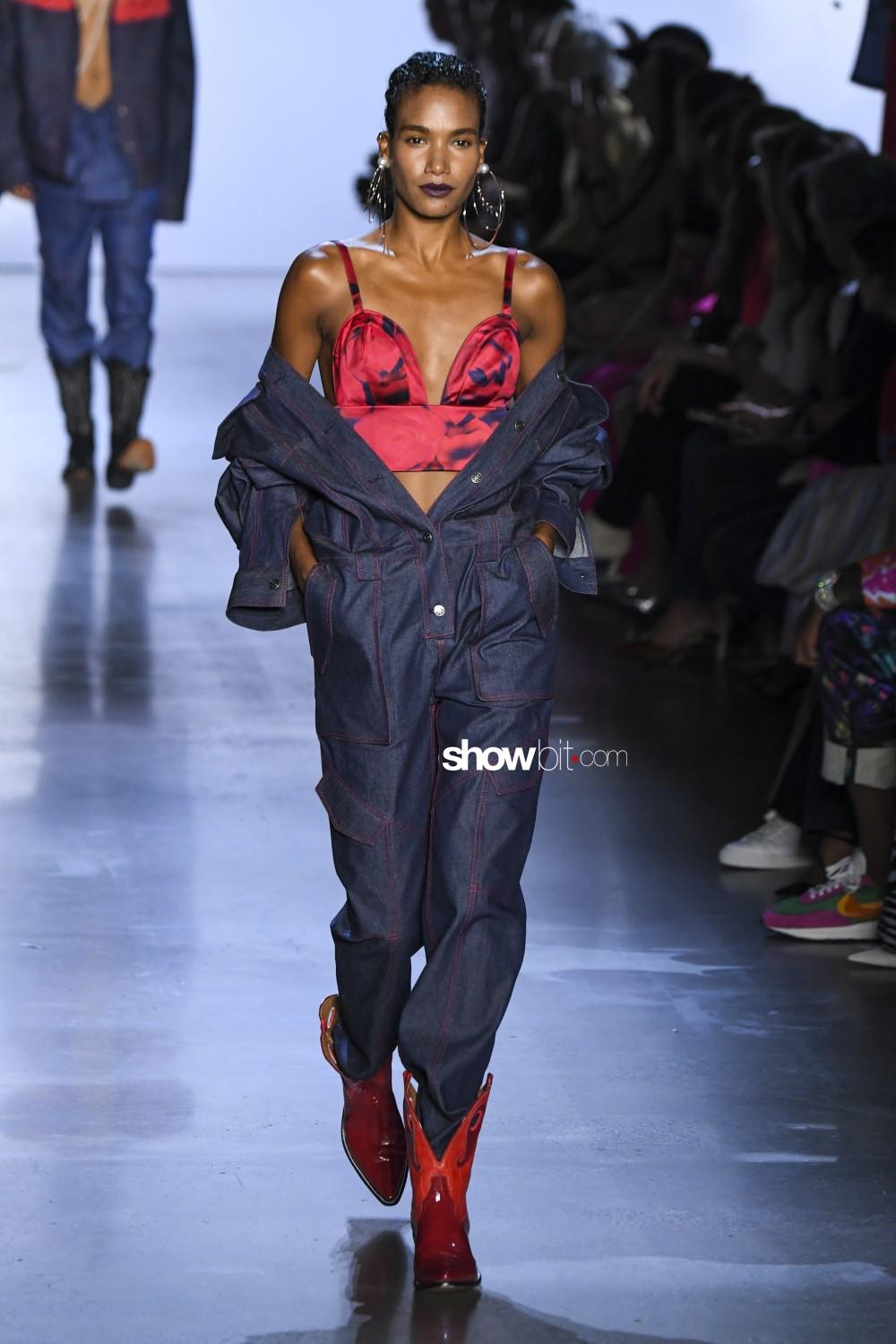 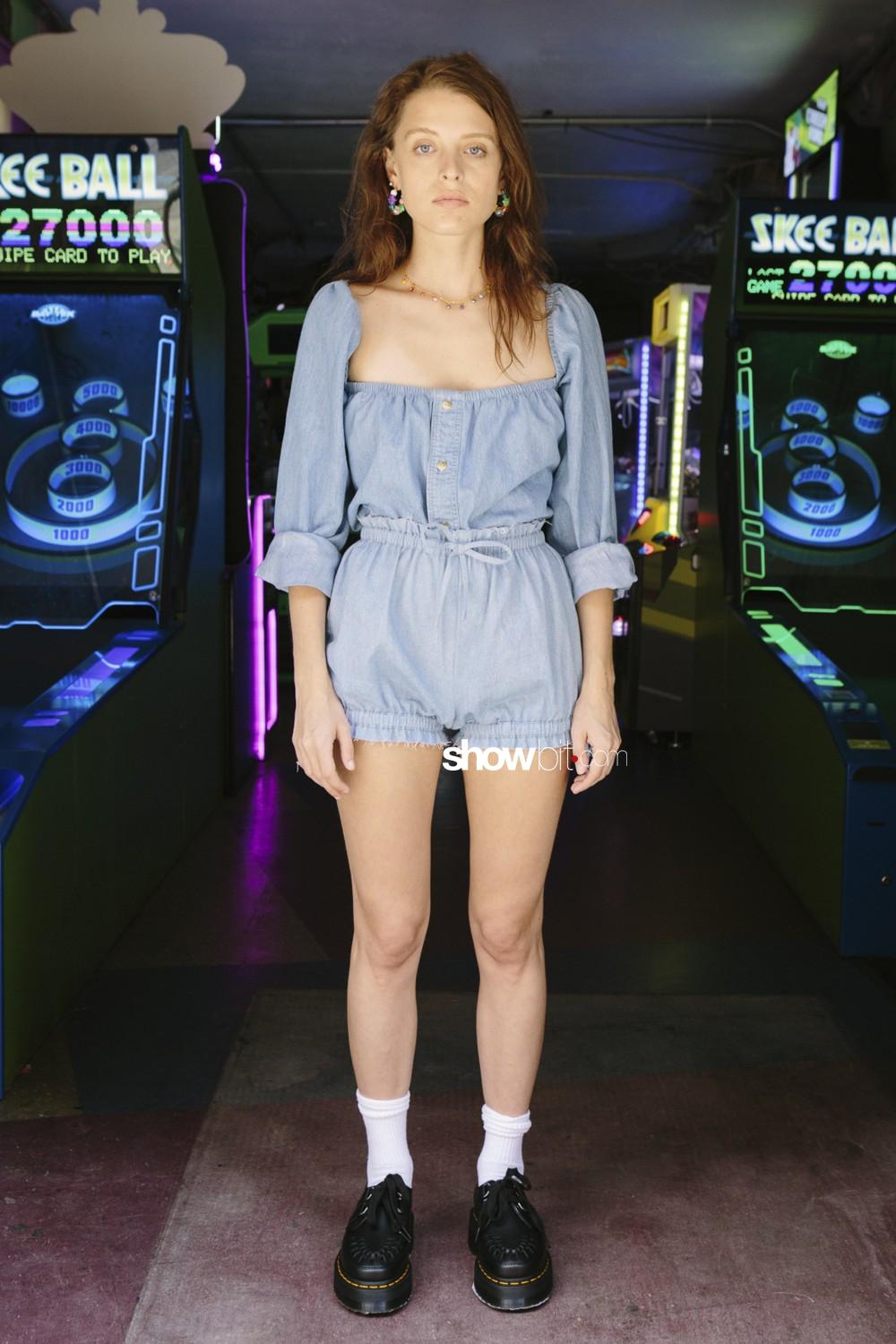 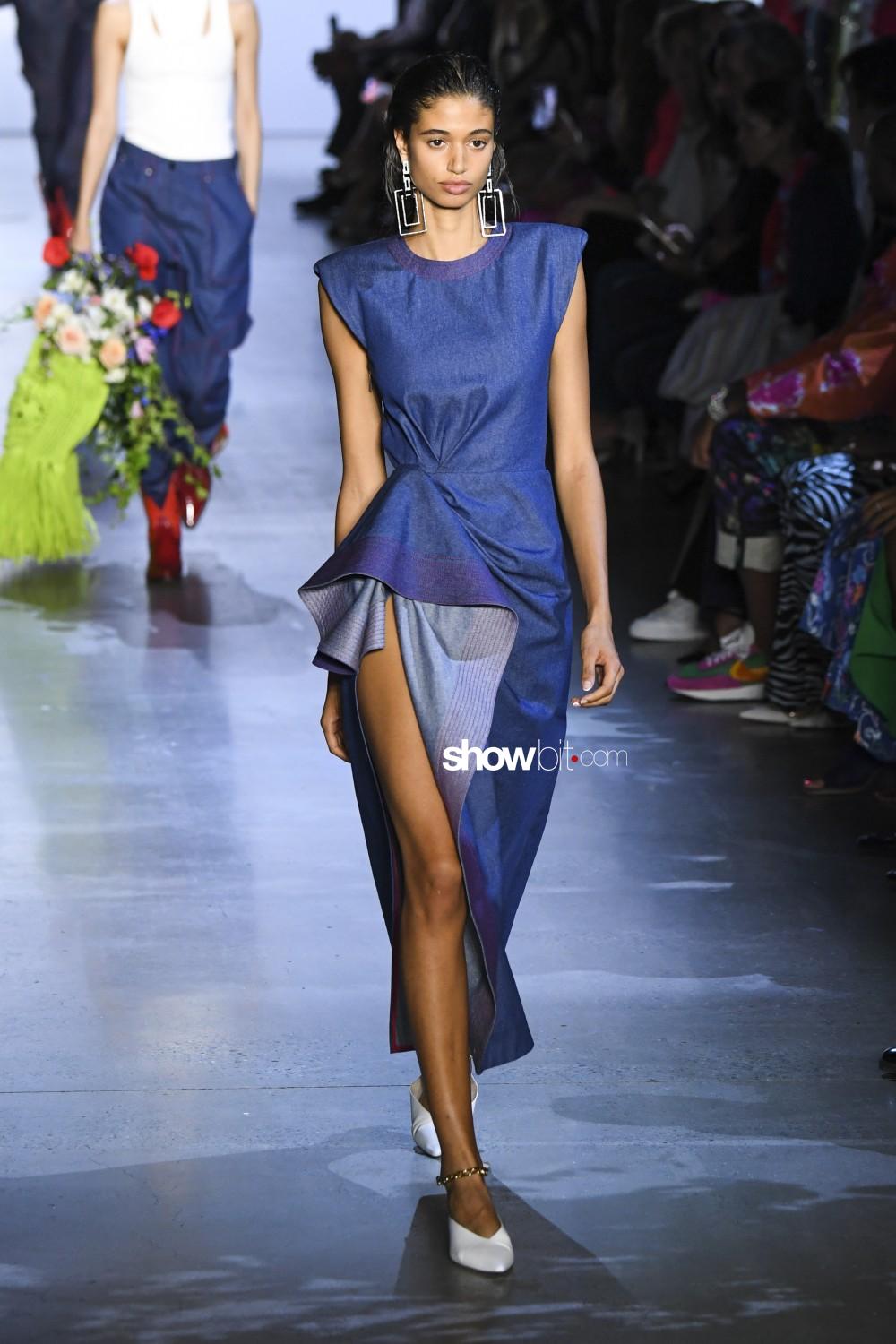 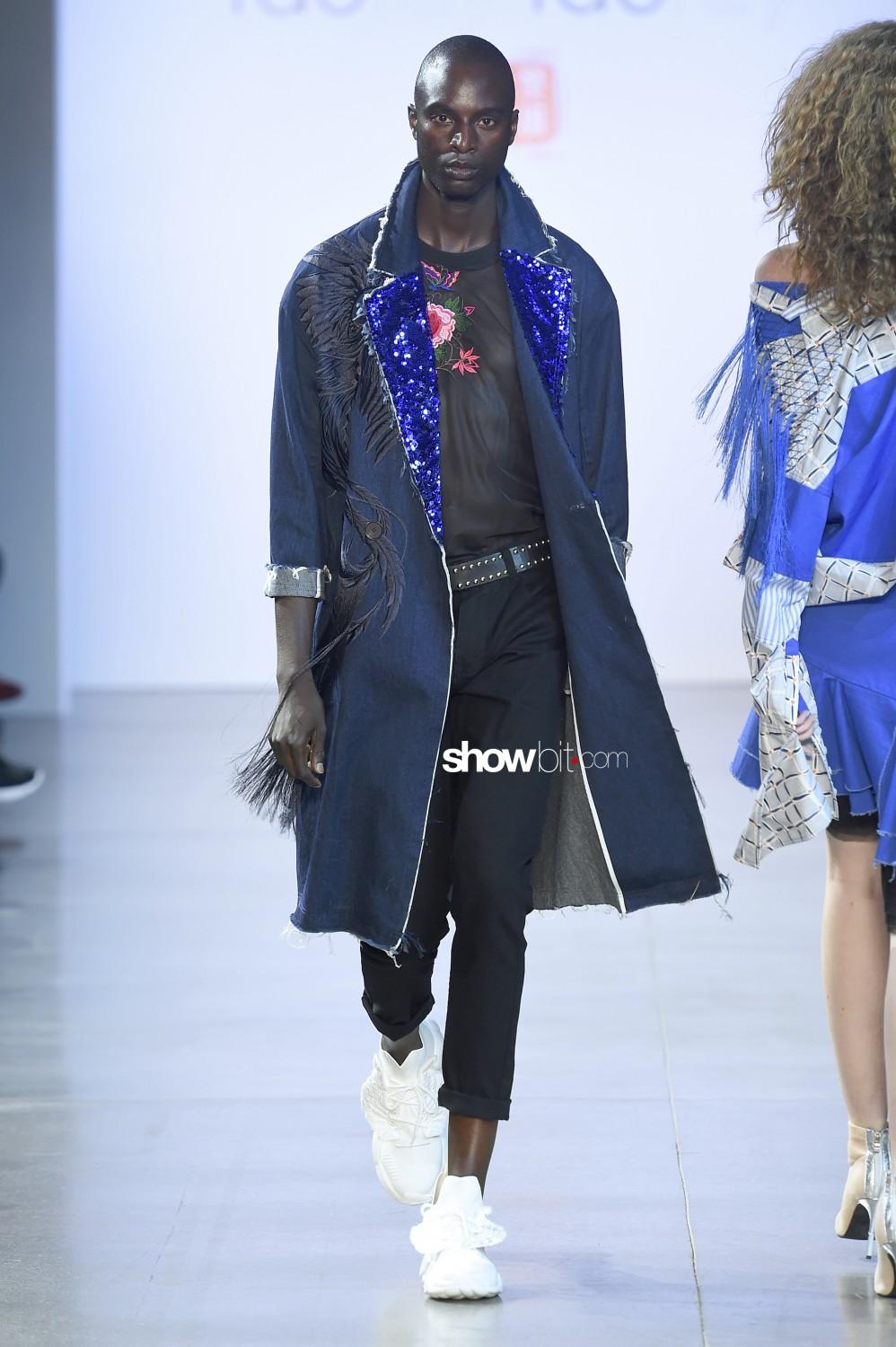 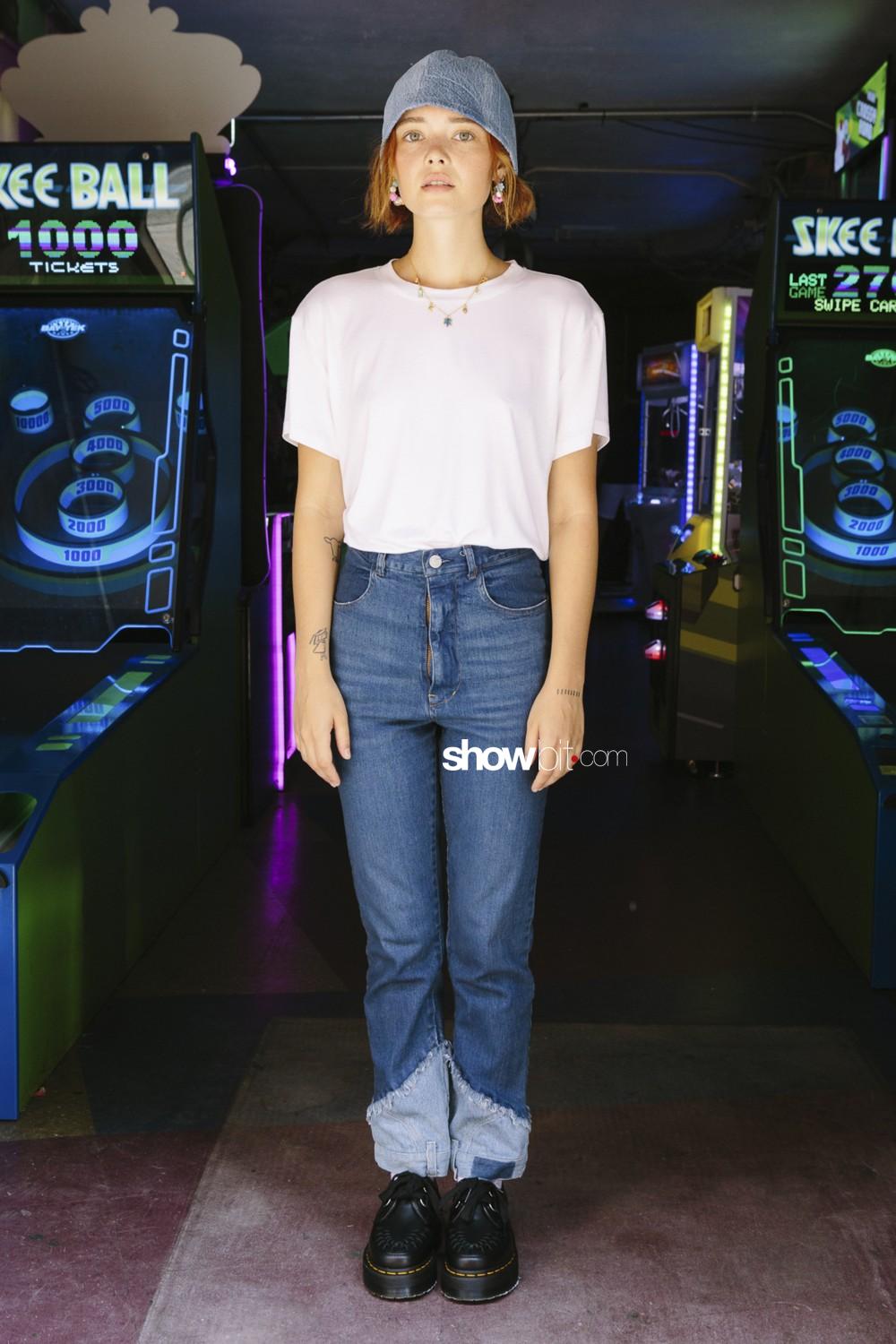 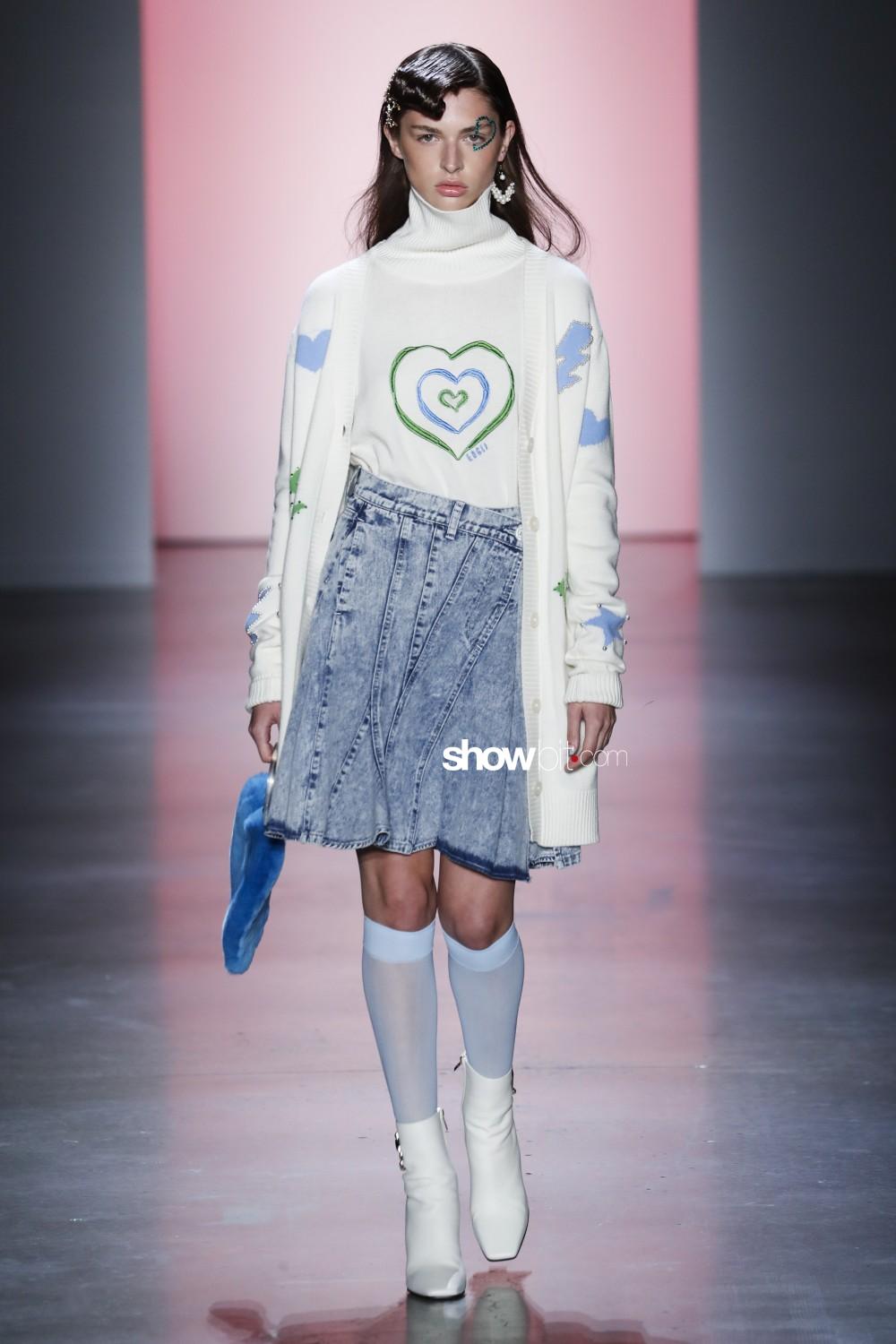 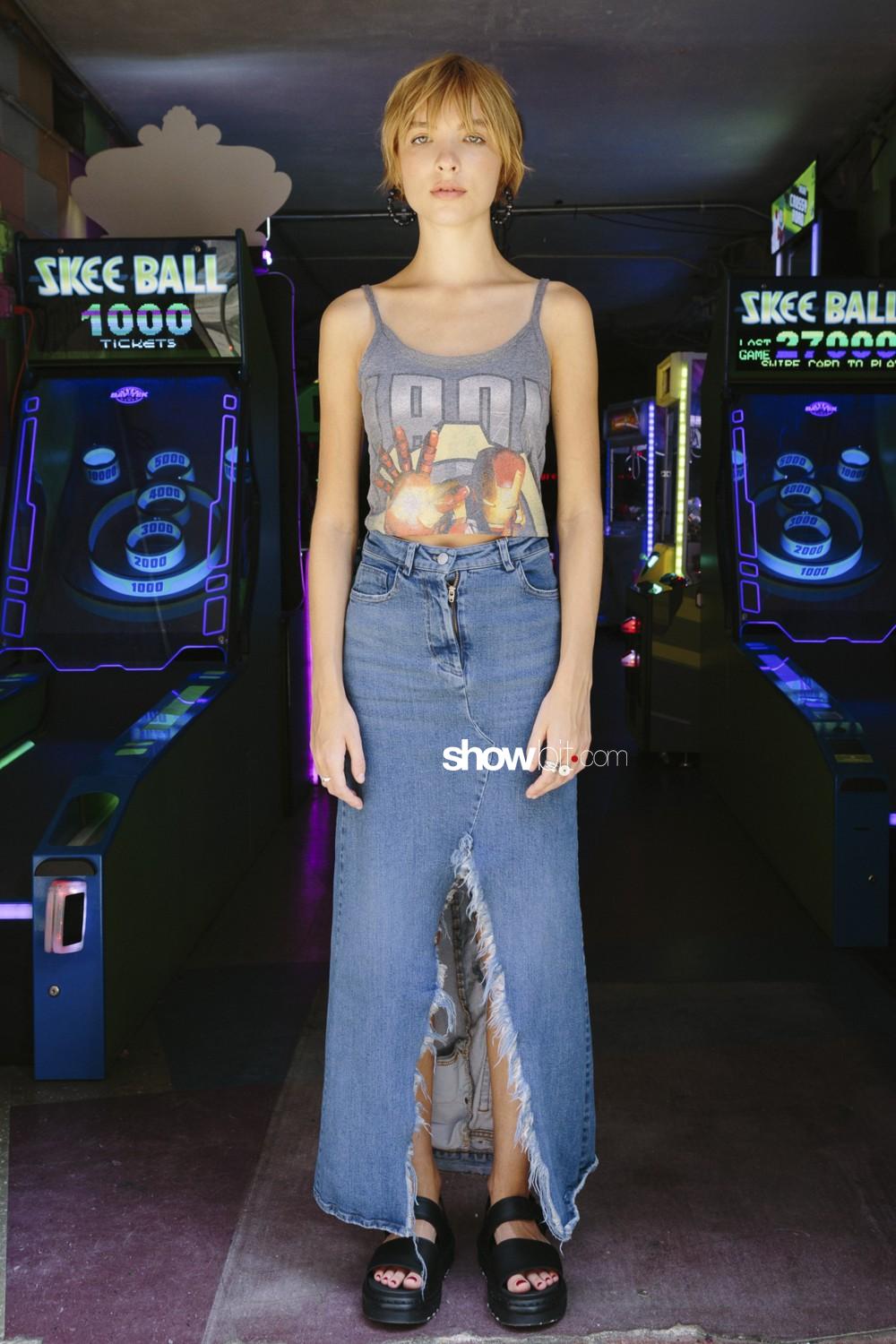 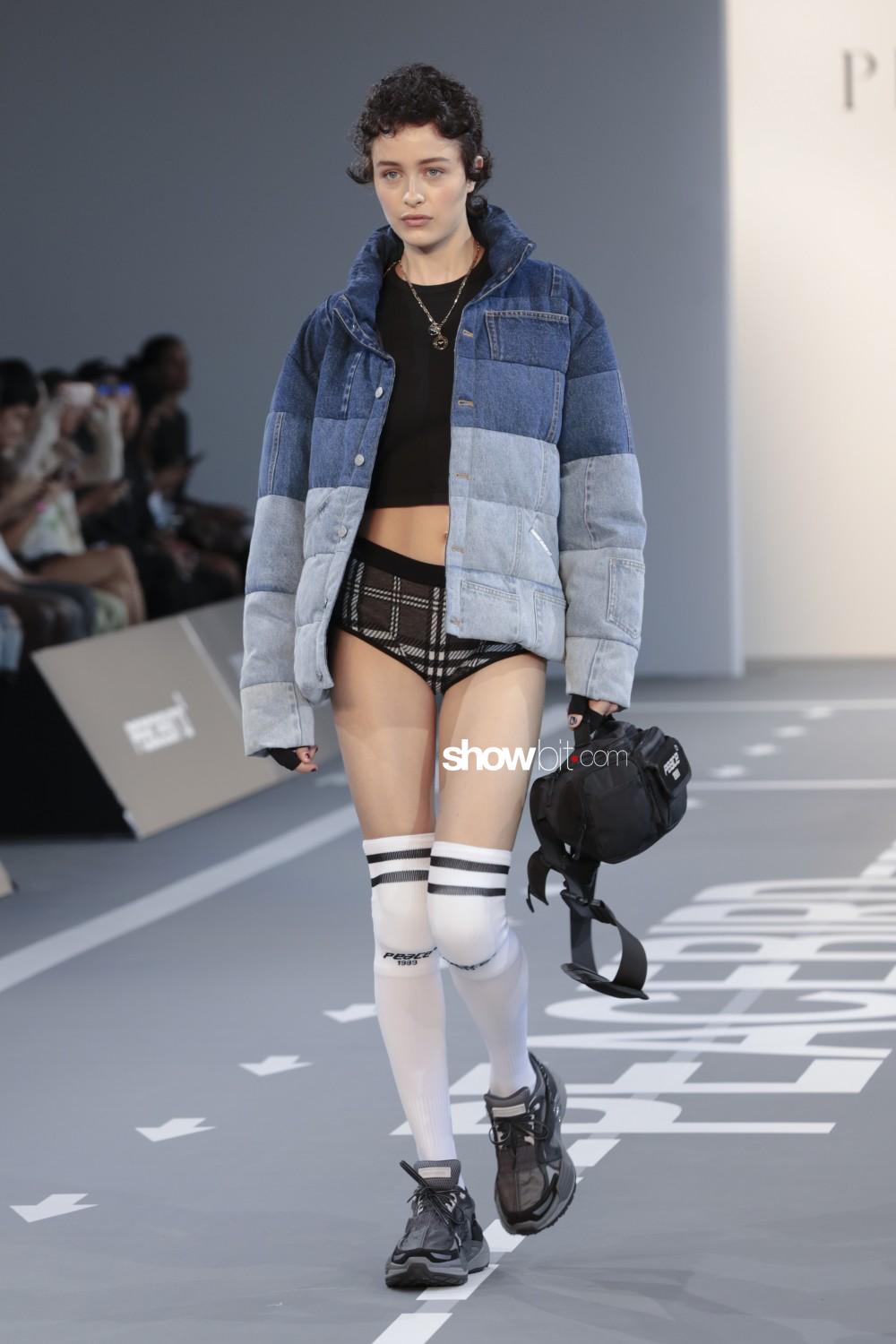 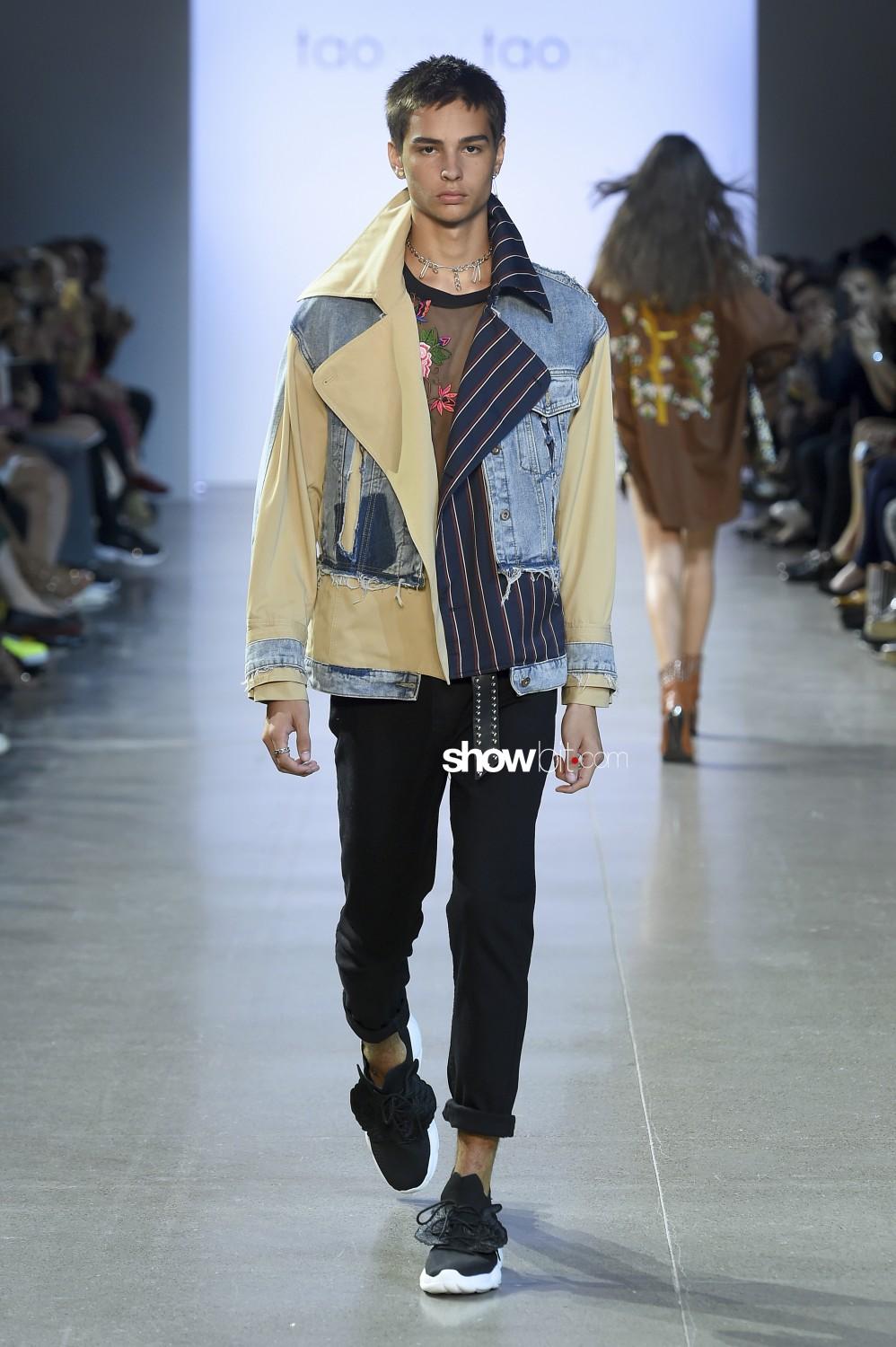 Speechlessly androgynous or provocatively shapely; a symbol of democracy, as well as – au contraire – the emblem of nonconformity and rebellion.
Time resistant, yet never out of fashion. The homogenization armour, product of globalization, and at the same time a blank page suited to diversification ad infinitum, through rips, bleaching, stone-washing, embroideries and any other creative intervention to express one’s personality.

The Denim cloth – better known in its Blue Jeans version – is what Nello Barile defines an interclassist, intergenerational and interethnic instrument. Intrinsically full of contradictions and today deprived from any cultural reference, it’s definitely the only clothing piece that can assume different possible significances depending on the culture and the context: while the – military, scholastic or civil – Uniform always expresses an ideologic membership, marking clear boundaries between society’s hierarchy, the Denim speaks instead a universal language that belongs to an undifferentiated society – socially, professionally and sexually.

Originally arisen as a workwear piece spread among the American working class (as the miners’ indestructible Levi’s), it was worn by the American farmers in the 30’s in their free time, as a result of the 1929 crisis, the jeans was then used to embody the myth of the Western prairies’ hero. Later it became the emblem of the American dream in the world after the end of Second World War, in the same way as the Coca-Cola, the rock’n’roll, the nylon stockings, Hollywood cinema and the chewing-gum.
In the 50’s and 80’s, denim was intimately linked to sexual emancipation, for it was able to level bodies distinctions, making the clothes interchangeble between genders; yet, at the same time, jeans can be extremely sensual, highlighting the shapes of the body until obscenity.
Denim is today the informal cloth par excellence, with a vague resonance of rebellion: in the 1960s, worn by the Woodstock generation, the rebel and nonconformist youth, and in Europe, with the Vietnam war, it became the anti-American symbol. It expressed refusal of all conventions, formalities, social differencies of status and gender. Despite its ease, comfort and informal character, it’s also suitable for any high Couture approach. (explore the keyword Denim Couture on our database).

SEE ALL THE SHOWS FROM NYFW