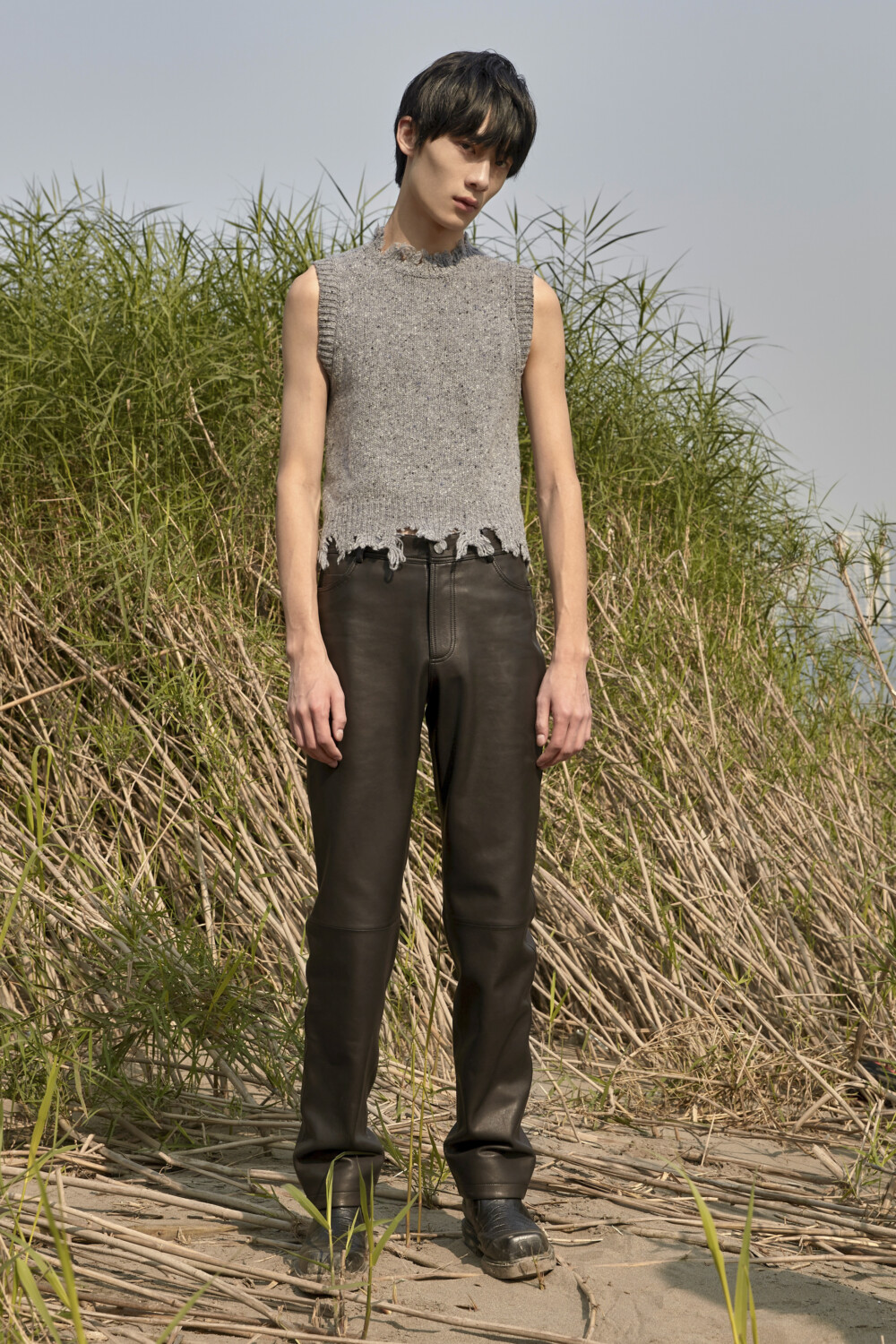 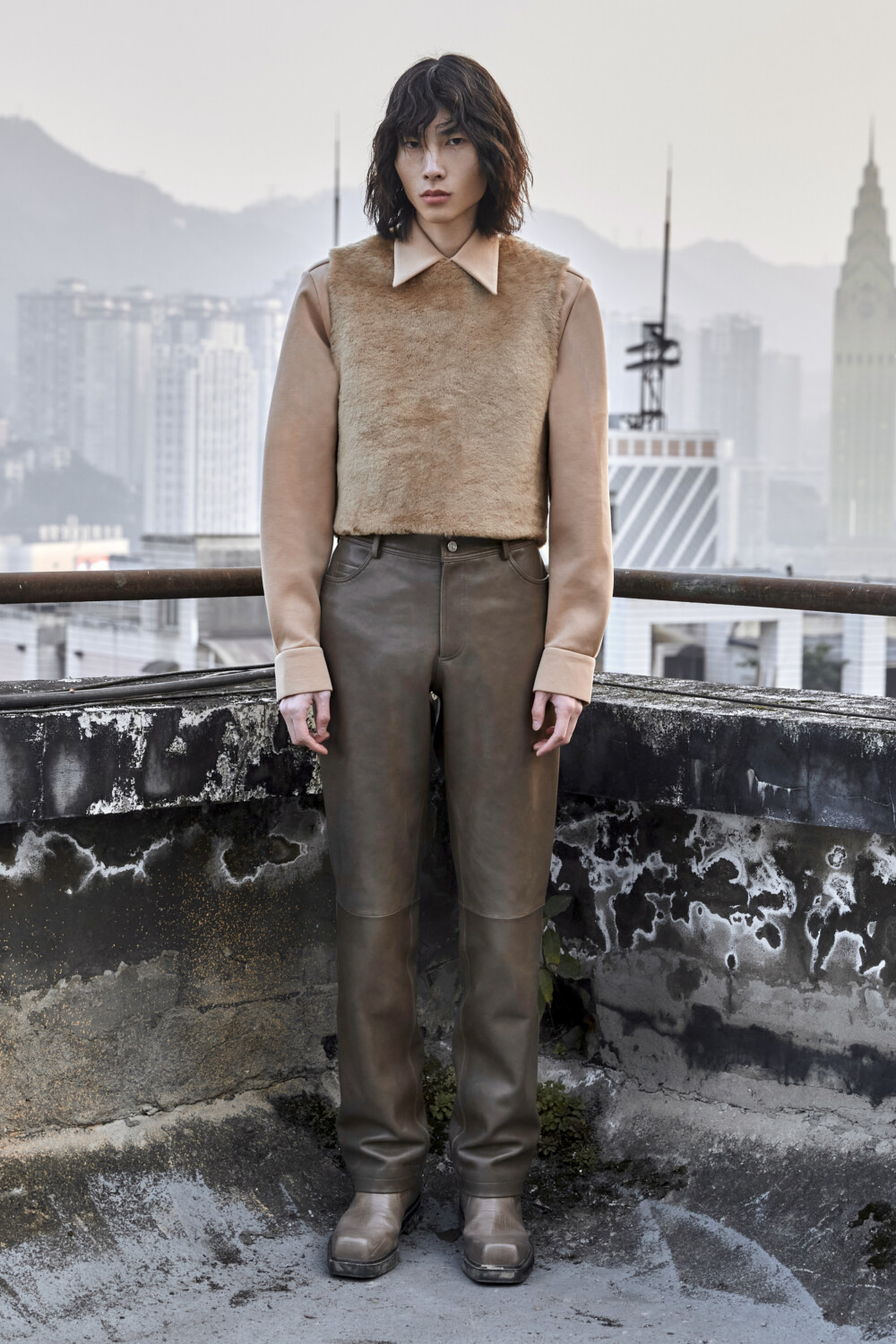 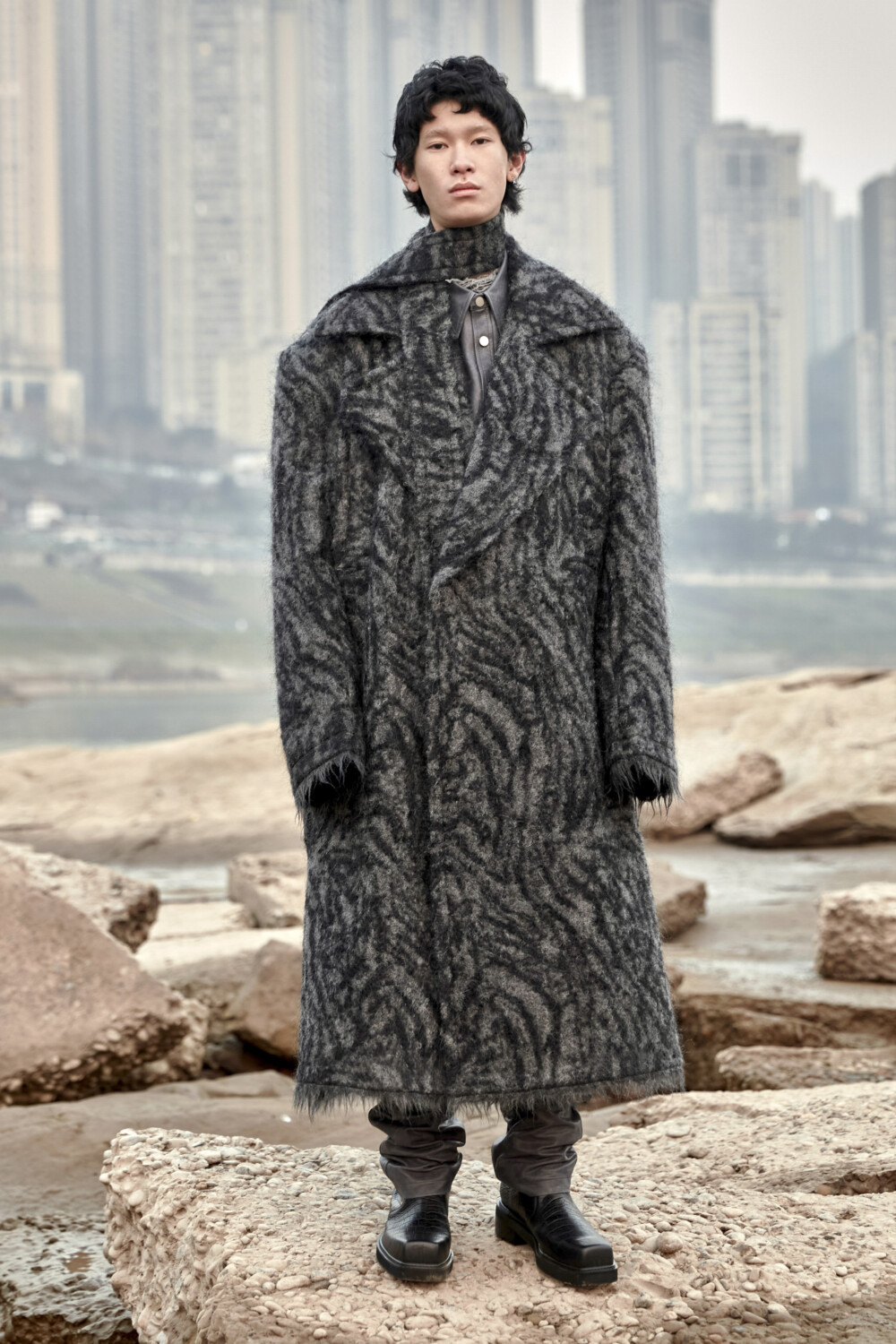 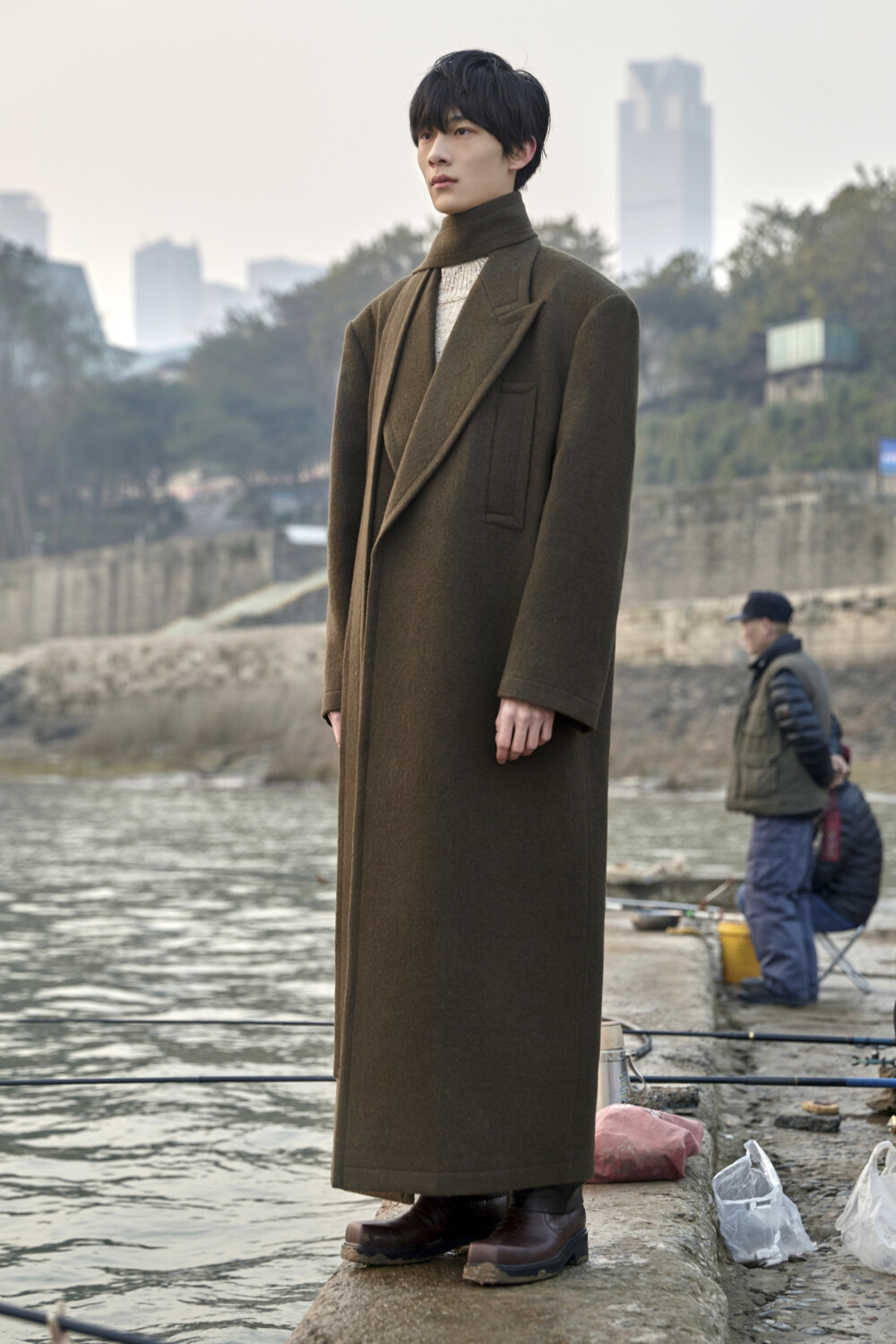 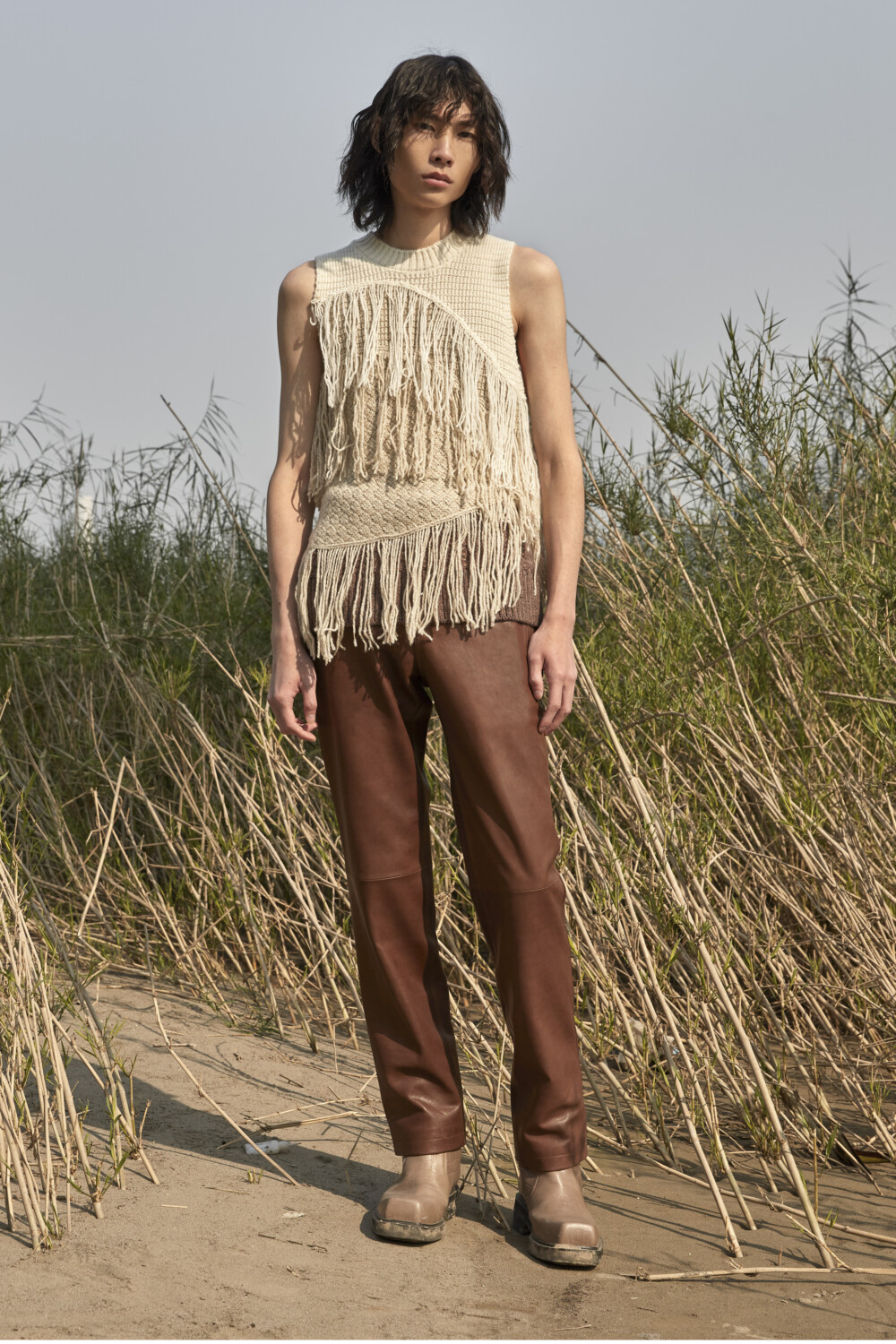 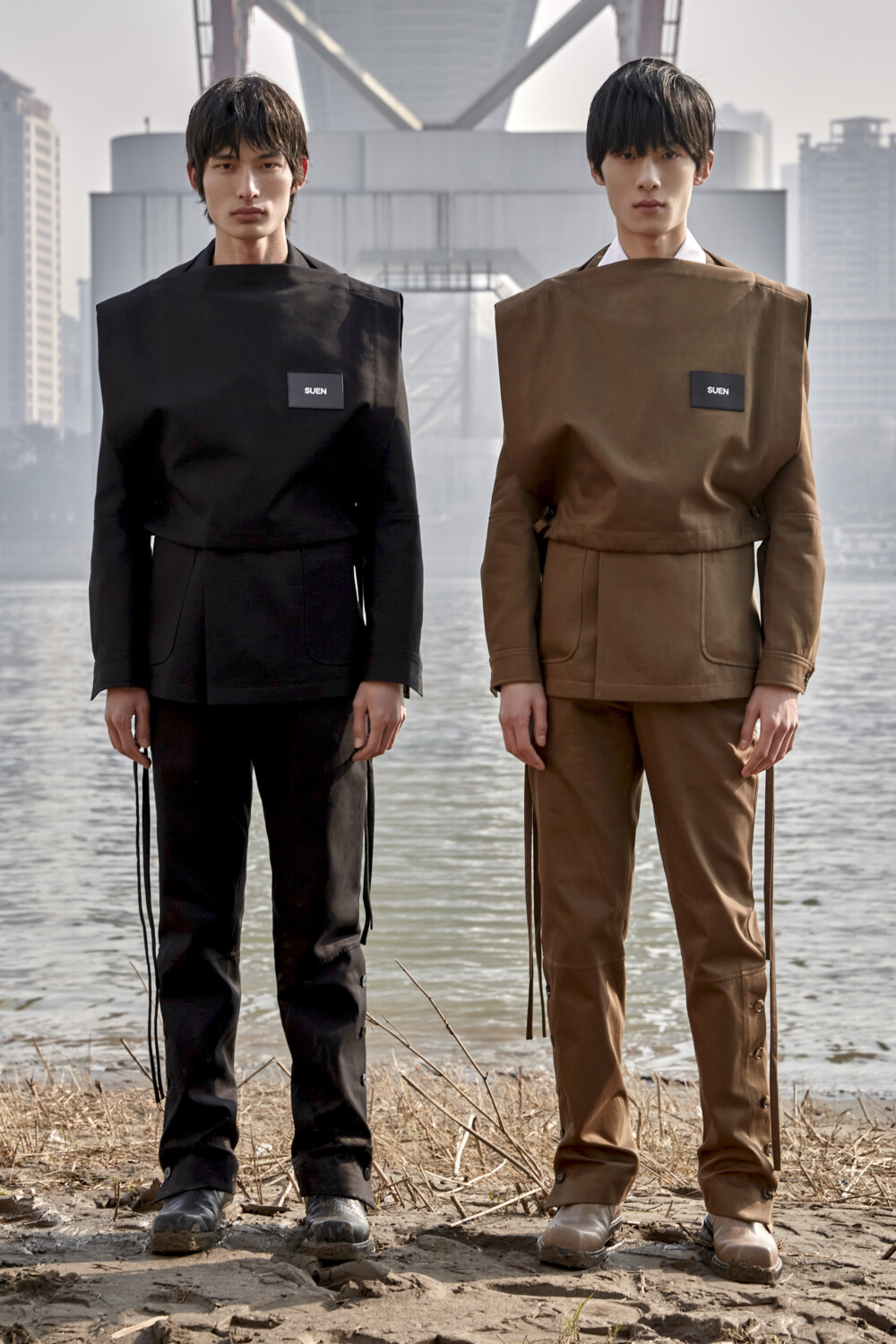 Here the link to the video

Fashion is a “route in to uncomfortable truths about the world”, was writing fashion historian and theorist Caroline Evans in her book Fashion at the Edge: Spectacle, Modernity and Deathliness in 2003. This is particularly true when acknowledging that, as a cultural institution and daughter of Art, fashion has the power to create dialogue; to step over the superficial character of the garments and elevate itself towards an ideal, and turn into a powerful agent of change; in the social, cultural and economic sense of the term.

As a matter of fact, blurring the boundaries between preconceived convictions is something that many fashion designers across the world are confronted with, and which they try to convey through their fashion shows, and this edition of Paris Men’s Fashion Week seems to restate it clearly. Be it the boundaries between real and unreal (TAAKK), or between masculine and feminine (JW Anderson, Botter, Lazoschmidl), or between the fashion codes themselves, contamination across different concepts is the new normal.

What is normal today? What is abnormal? Sean Suen questions the normative stereotypes that permeate the fabric of the world, to which we all tend to adhere more or less consciously, perhaps by inertia, or common sense. What happens instead if our self-awareness opens another path in front of our feet? We are first out of place, in an “abnormal” position that leads us to judgment and criticism, making of us a target and a cautionary tale.

In the video of the FW21 collection by the Beijing-based brand, the tailoring classic outlines and proportions symbolize the ultimate stadium of homogenization and uniformity of conscience and opinions. The moment when self-awareness comes into play, somewhat unpredictable happens in the construction of the garments: worn over the suiting, squared, boxy vests stand out immediately; the knitted garments are about to disintegrate and ladder themselves, peeking out from the inside of the perfectly tailored lapels of coats. The models are then isolating themselves, moving away from the city’s noises: they represent the askew corners within ourselves where lies the power to break through the shackles of a normative, placid existence.

The solution comes in the final note: a powerful message, indeed, in a time of broadening sightlines and narrowing horizons, when the racism spectrum seems to renovate once again, and nations are committed to raising up walls rather than bridges. “Instead of groundlessly criticizing and rejecting, it is better to cast down stereotypes, to break down the shackles of normality. Treat the unusual as usual. Treat the abnormal as uniqueness. Treat people as individuals rather than symbols. Divided we fall, united we stand”.