Palomo Spain: through the echoing of the Ballets Russes 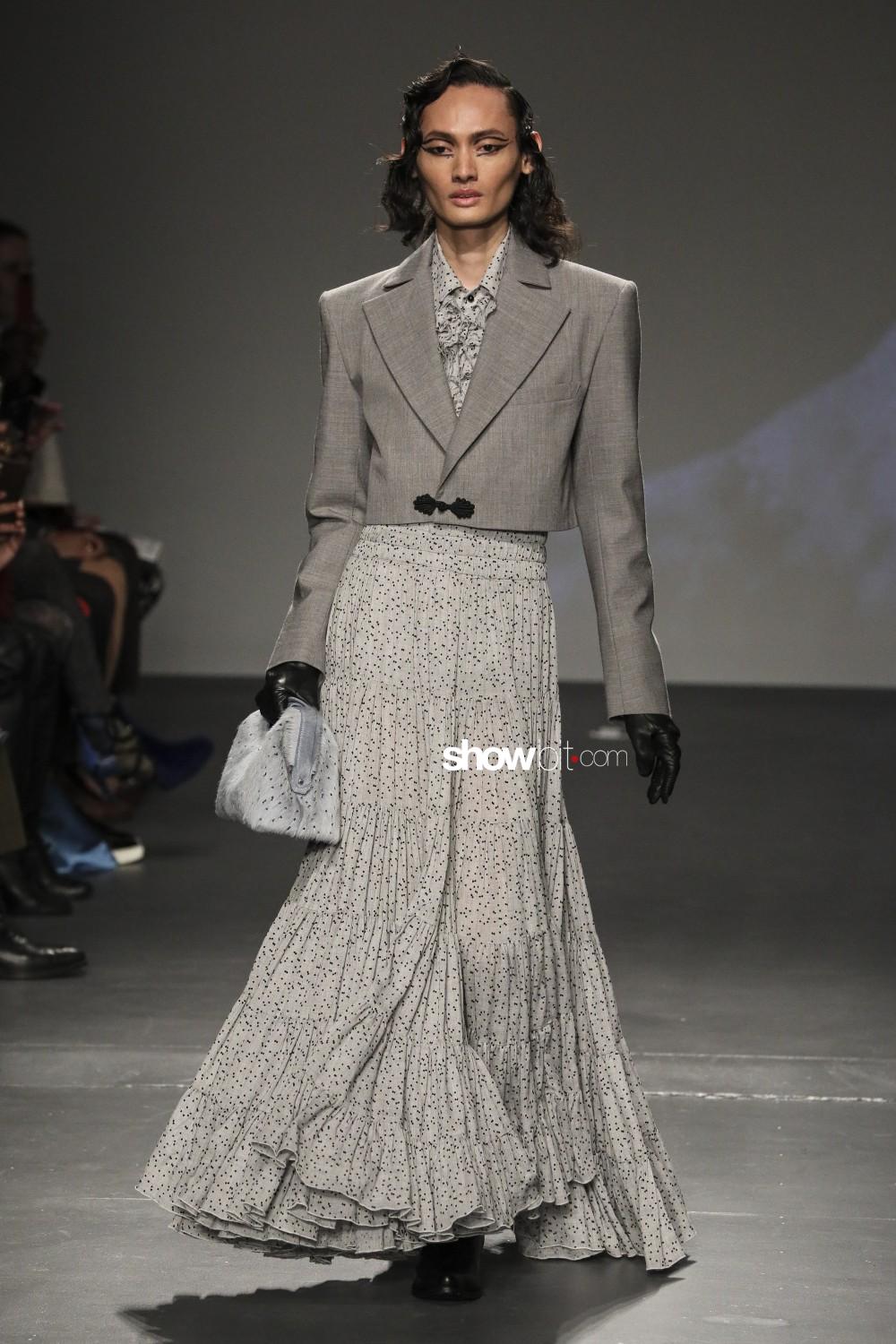 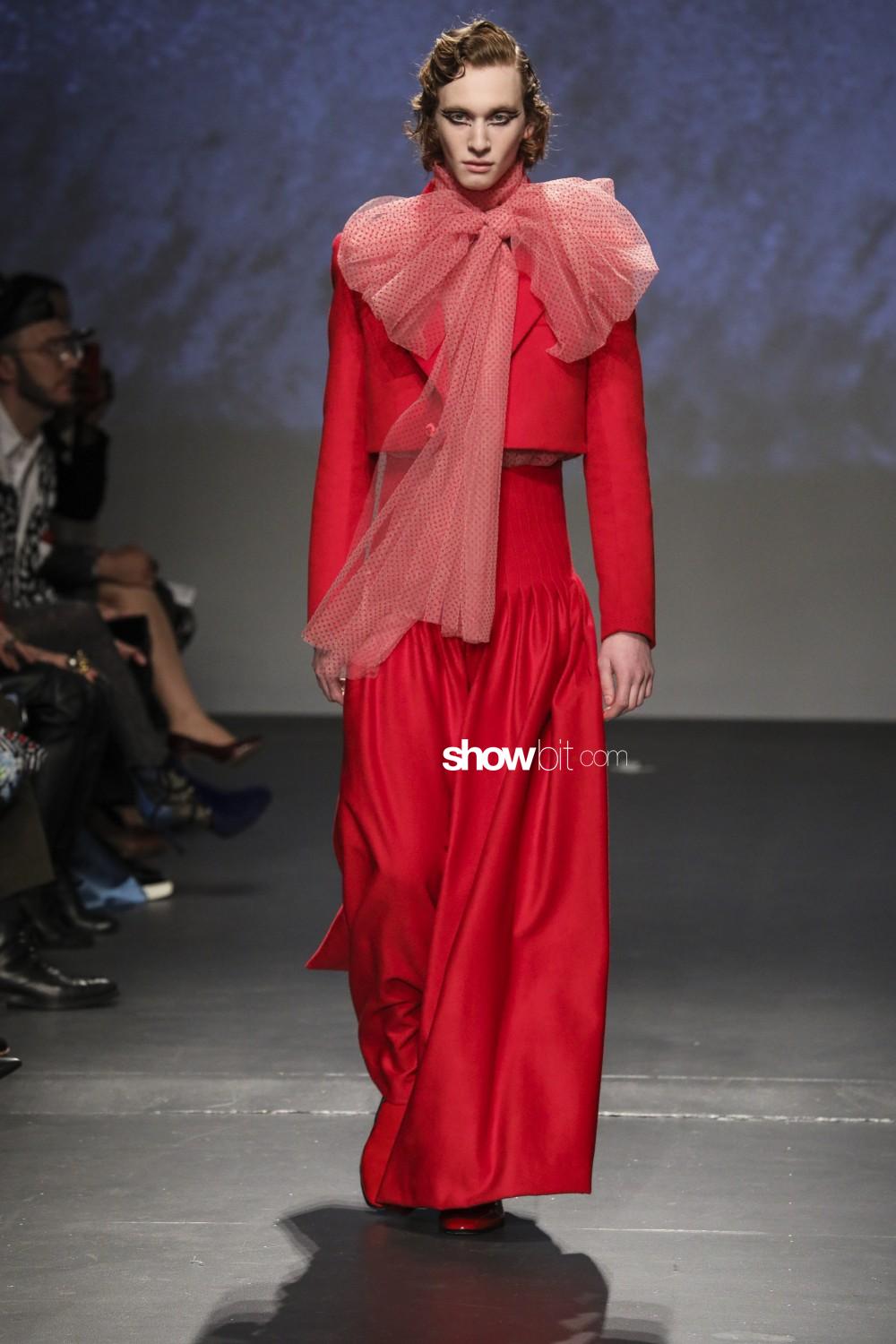 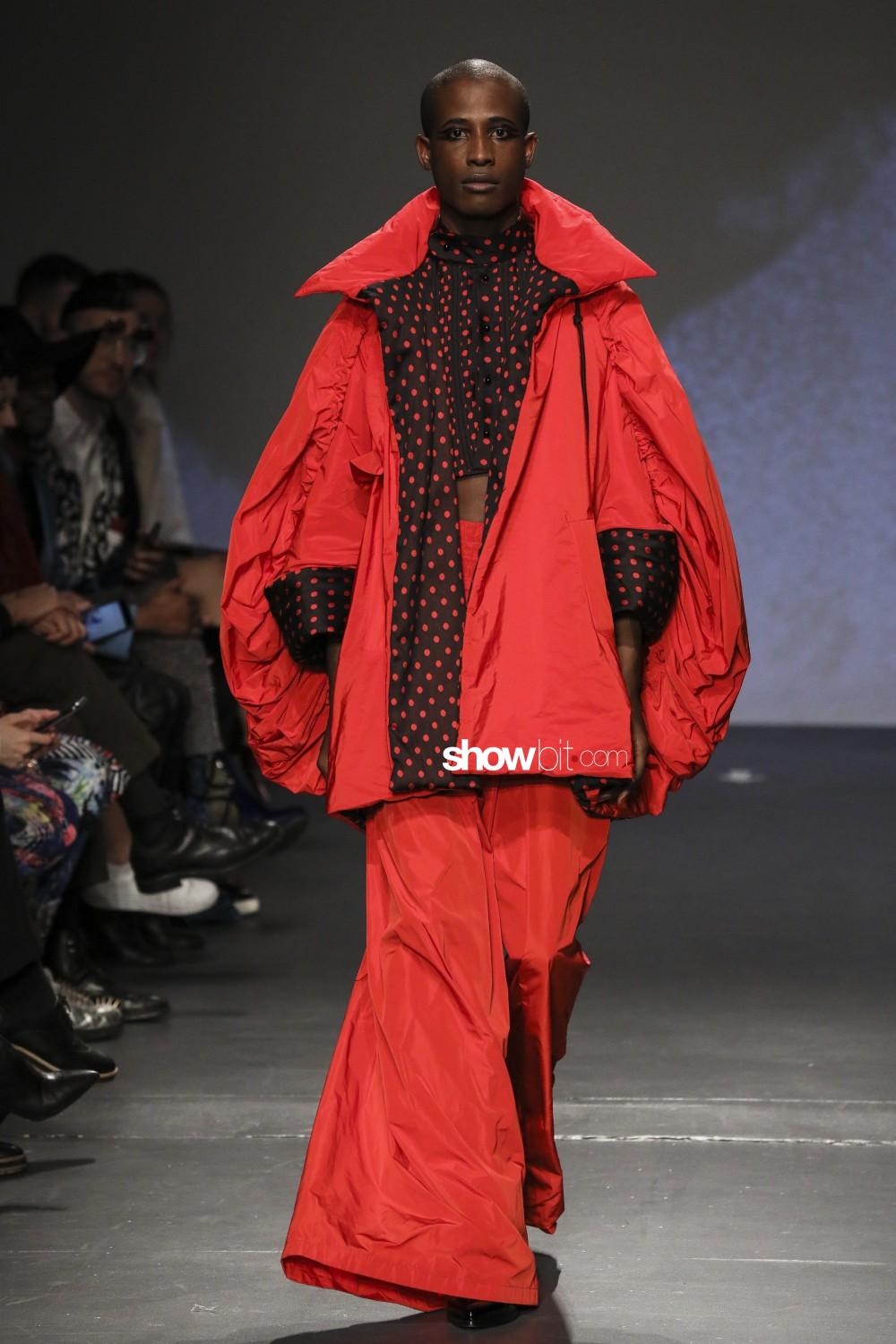 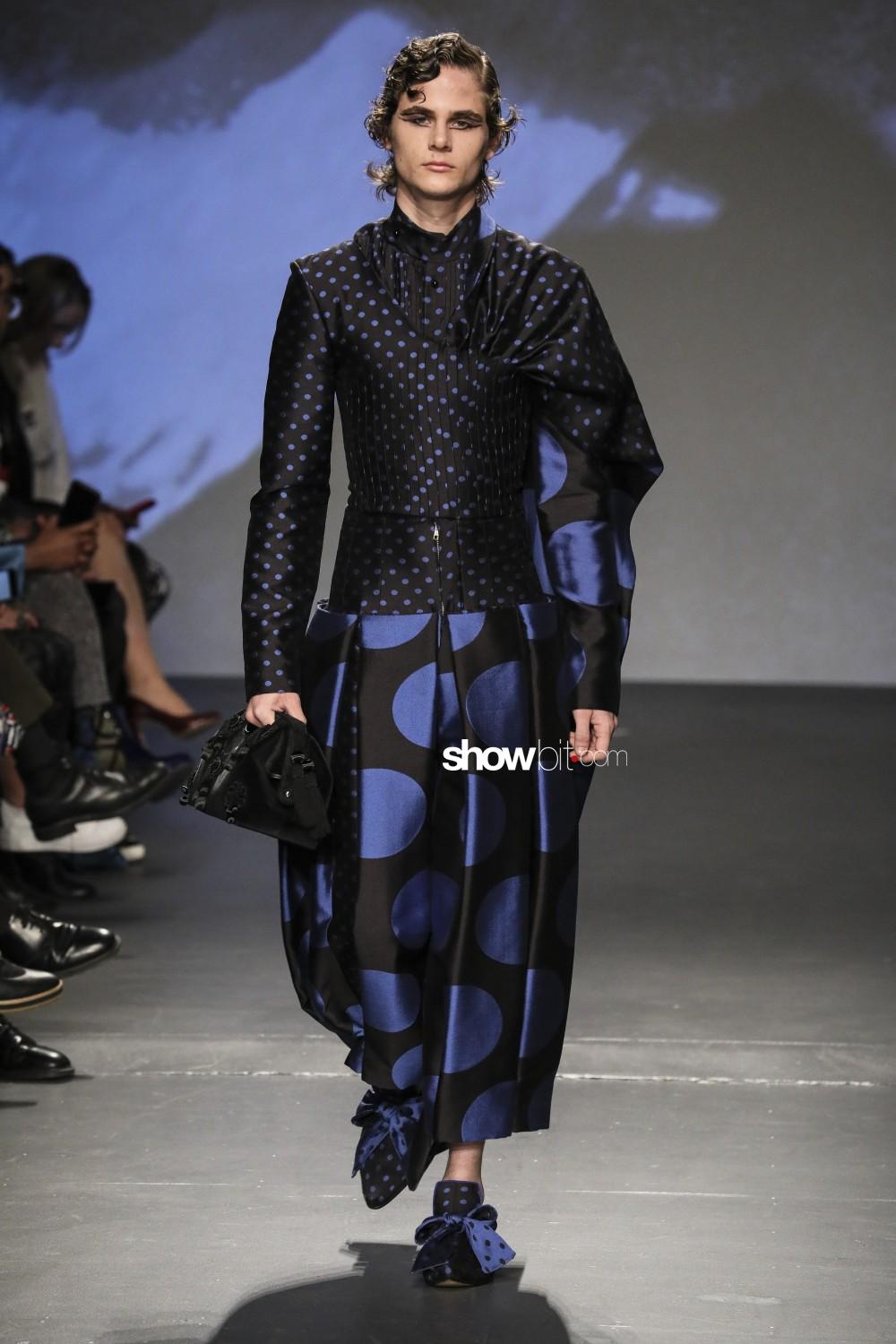 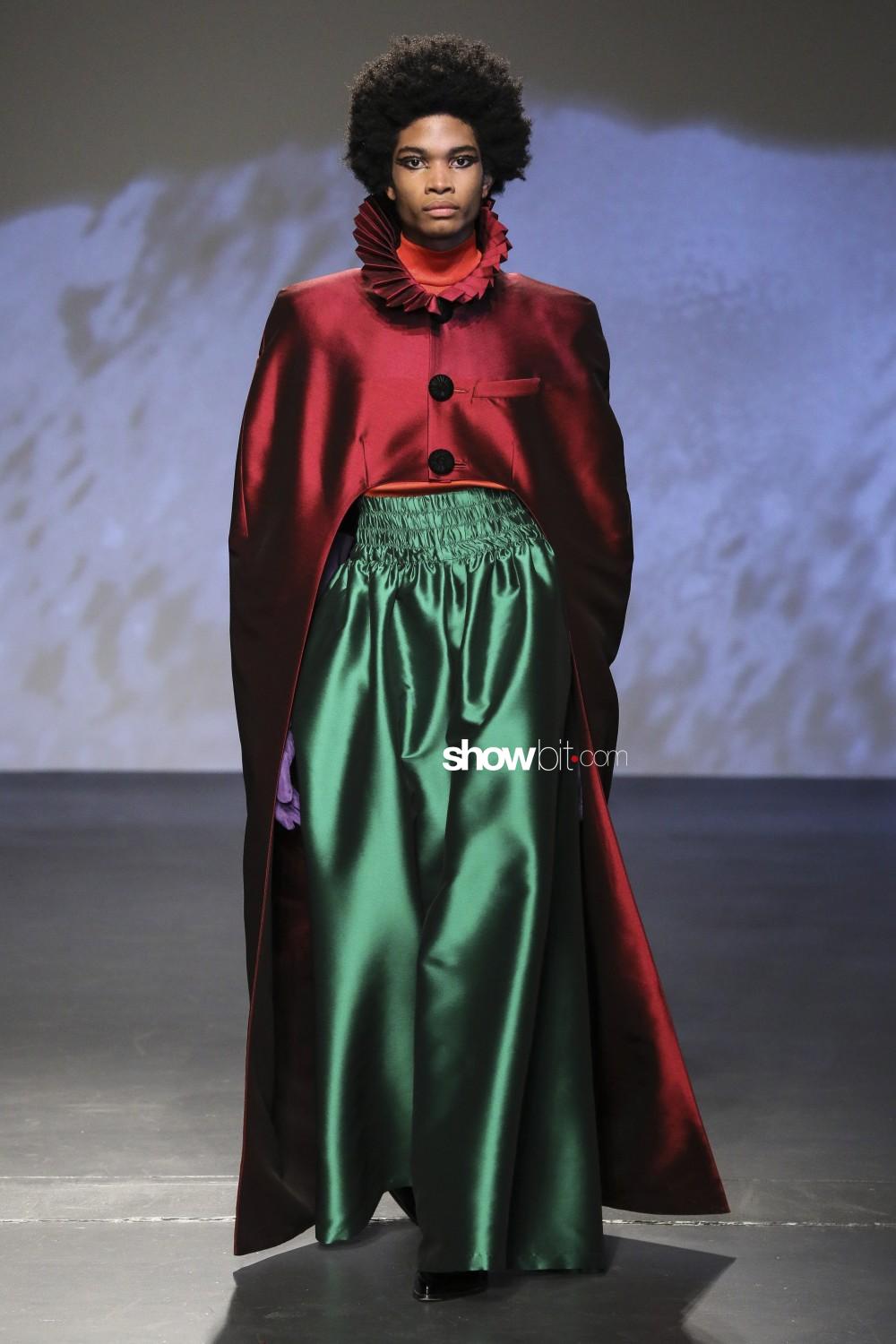 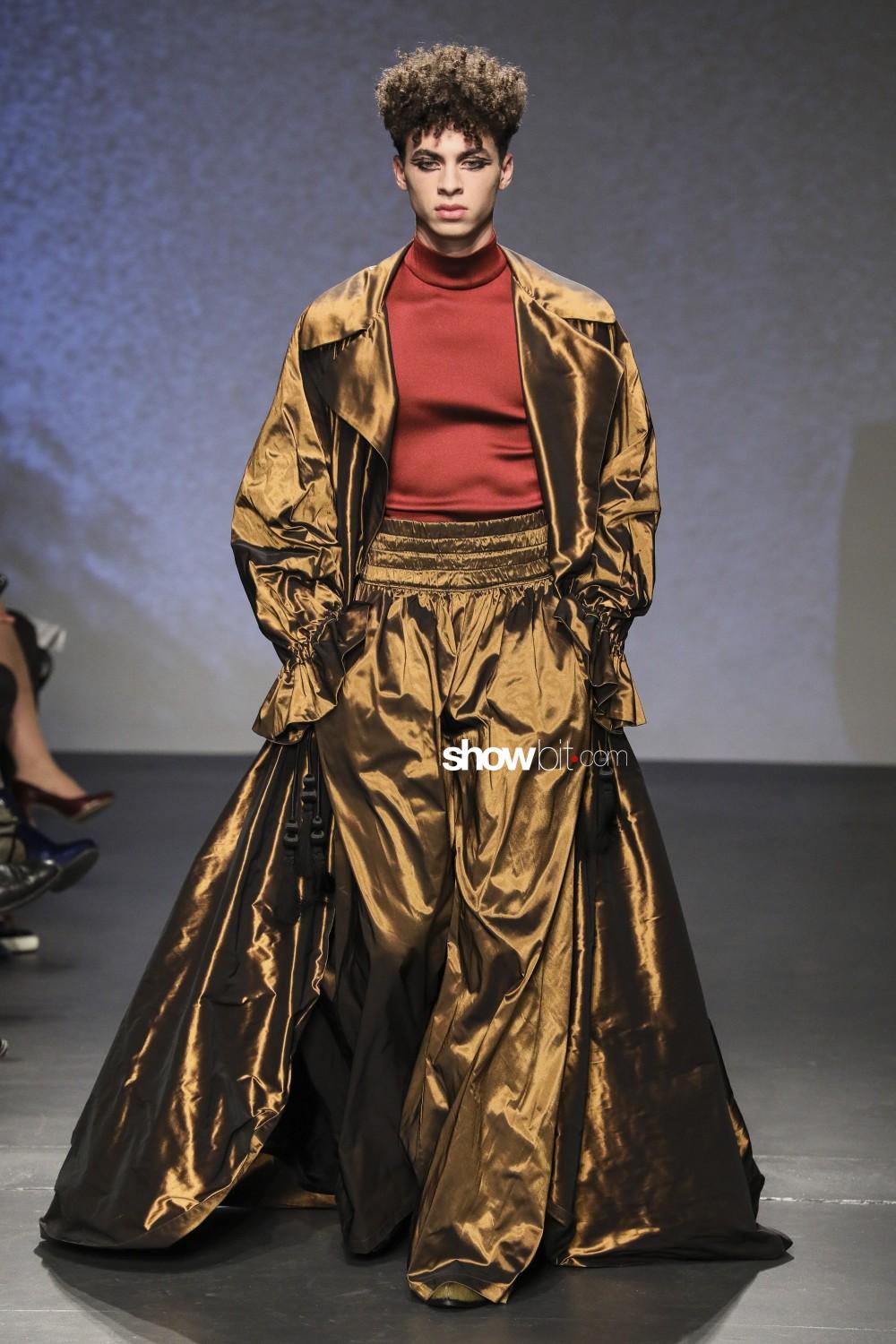 The Fall 2019 Menswear collection from NYC

It is the spirit of the early 20th century that echoes on Palomo Spain‘s runway. It’s the age when the most influential Russian dance troupe moved to the Iberian Peninsula to find refuge from First World War, going around with a caravan and delighting the Spanish rural inhabitants with their music.

If Diaghilev’s influences could feel a little dated for the current New York fashion week, Alejandro Gómez Palomo was able to translate them in a modern language for his Fall/Winter 2019 collection, named 1916. The focal point is on classic masculine tailoring that is highly saturated with historical references, yet it is given an innovative touch in the clothes use and the luxurious fabrics. Innovation stands in the contamination process; a contamination between the Ballets Russes and the Spanish avant-garde that got together and created unconventional pieces; a fusion of styles, in the same manner as the dancers moved around the world and enhanced their art by collecting the rich diversities found while travelling.

Precious fabrics as silks, taffetas, cashmere, cotton velvets, are mixed with more innovative materials such as technical fibres and nylons to conceive a menswear collection which demands a redefinition of what is the norm in gender clothing. Sheer looks are combined with lavish silk outfits, massive bows, pailletted suits and partly covered underwear pieces realized by Spanish lingerie brand Andres Sarda.
Loose volumes are declined in dresses, balloon sleeves, wide leg trousers and sporty parkas; a deconstructed polka dots pattern is revisited from the first print designed by the Palomo house.