New York Fashion Week FW18 is coming: what to expect from it 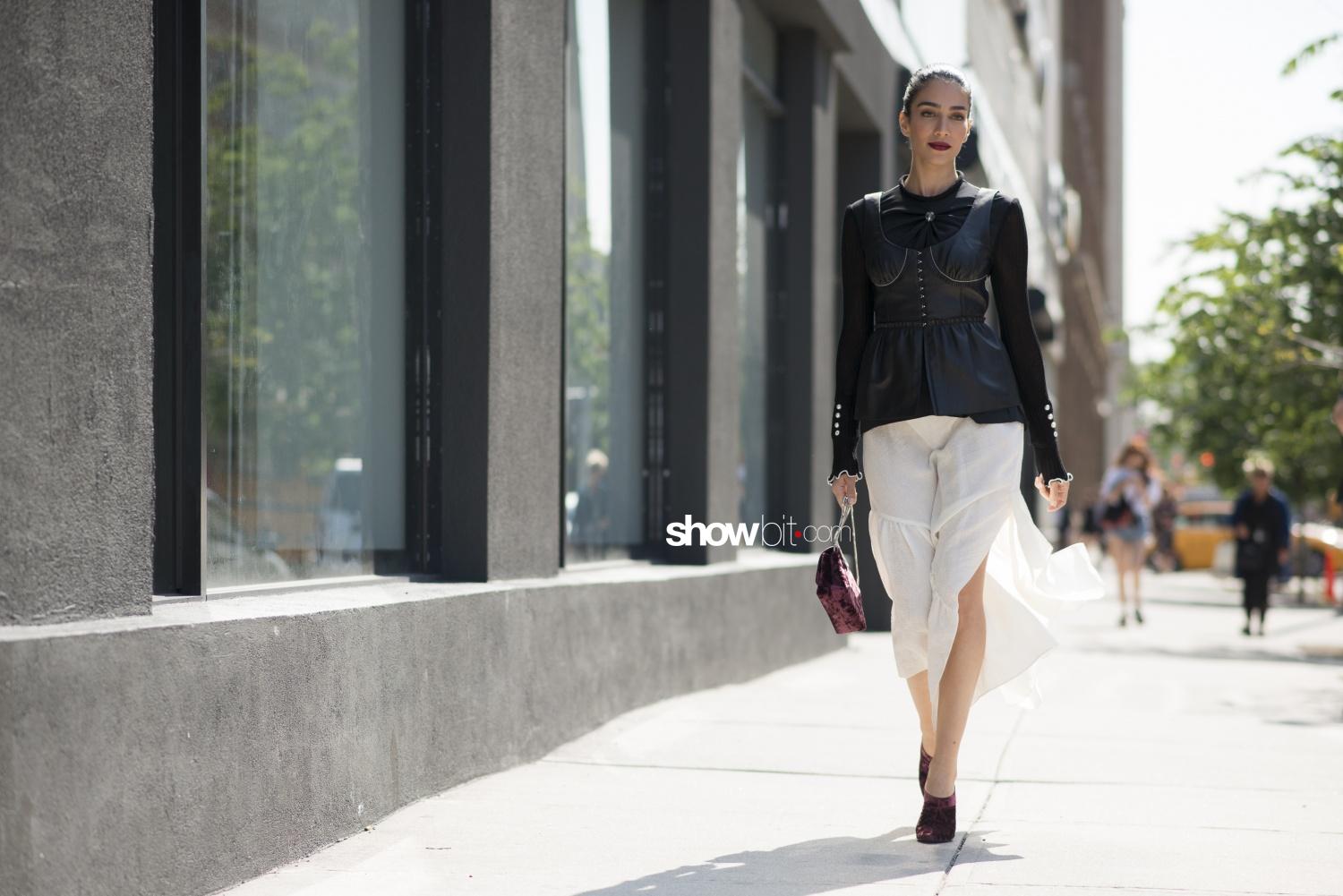 On the decline or new organization?

It is willing to boast the longest schedule among the biggest Fashion Weeks of the world. According to the Council of Fashion Designers of America (CFDA), the New York Fashion Week is going to display 136 fashion shows, yet many of the major New Yorker brands are going to miss the date.

At the end of the last year, the CFDA decided to slide the men’s schedule -expected for january- along with the feminine season in february. The result: 3 days will be dedicated to menswear collections (february 5th-7th), while the remaining 7 days (february 7th-14th) will see womenswear fashion shows and events taking place.

New York suffered from the desertion of its major brands – Proenza Schouler, Rodarte, Thom Browne and Altuzarra – that flew to Paris last year to show their collections.

Alexander Wang is another big brand that will skip the season, in view of displaying his collections in june and december: a new schedule organization willing to reach the consumer’s needs in a simpler way.

Marchesa cancelled the show, while Tommy Hilfiger, the leader brand in the “see now buy now” field, chose Milan as the location where he will display the collection designed in collaboration with Gigi Hadid.

Among the labels that will perform: Calvin Klein, Michael Kors, Coach, Marc Jacobs, Ralph Lauren, Tom Ford, Victoria Beckham and Boss, alongside Bottega Veneta. The Italian brand chose New York catwalks because of the opening of its new flagship store in Madison Avenue.

Lela Rose chose instead Instagram to show her collection in lieu of the traditional fashion show, in favor of the need to find new channels to reach the consumer.

Among the new names to keep an eye on: Monse and Sies Marjan, two emerging and promising labels.