John Varvatos to be in bankruptcy 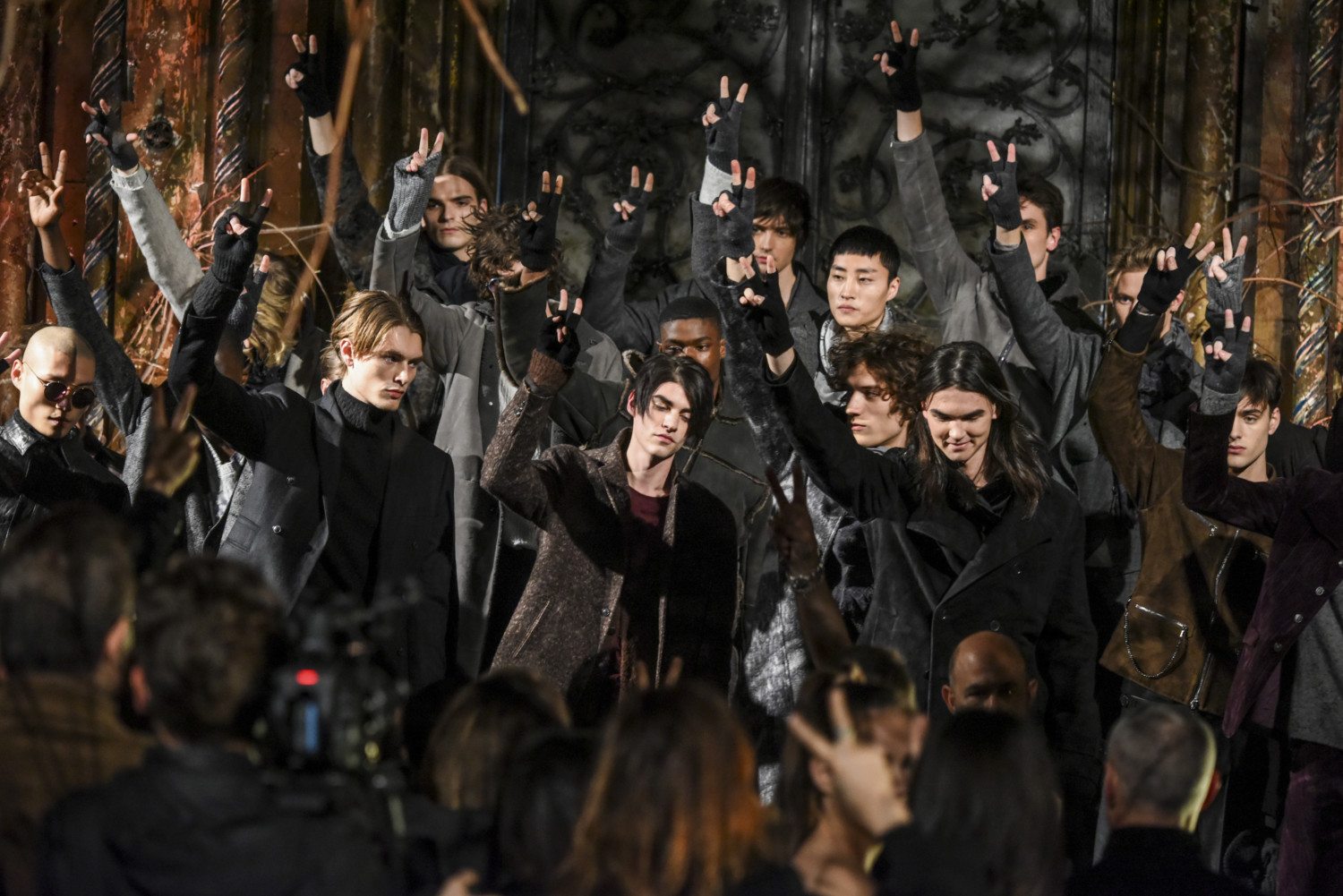 Chapter 11 for John Varvatos. The New York-based menswear brand filed for the specific application to access the protection provided by the United States Bankruptcy Court in Delaware. In an attempt to restore itself, the company appears to be close to a deal with investor Lion Capital LLC, which would be resolved to buy the business of which already owns the majority of the social capital.
At the head of his eponymous brand characterized by a rock’n’roll aesthetics appreciated by rockstars like Bruce Springsteen, the Green Day and the Velvet Revolver bands, the designer John Varvatos claimed ongoing sales declines both in retail stores and online in recent years. The company has proven to be burdened by more than $140 million of debts; moreover, the sum has been weighed down by a claim of gender-discrimination nature by its female sales staff that went to trial in March, that the company is still finishing to settle, in an economic scenario already heavily compromised by the Covid-19 outbreak. Like many other industries, indeed, the company was forced to shutter its stores around the world since March by the pandemic’s containment measures, and to furlough more than three-quarters of its employees, according to the filings in Delaware bankruptcy court.
All the stores branded John Varvatos are currently closed.
The sale of the business is nevertheless to be approved by the court and this process may include a court-supervised auction.
“The agreements with Lion represent a critical step in our process to transform our business to drive long-term, sustainable growth”, said Varvatos, who added: “We have taken decisive action to respond to the challenges that all retailers face in the present environment and we remain extremely confident that our brand, celebrating its 20th year in business, will emerge even stronger.”
SEE ALL JOHN VARVATOS PHOTOS