Fashion as Social Reflection. How is the Masculine changing? 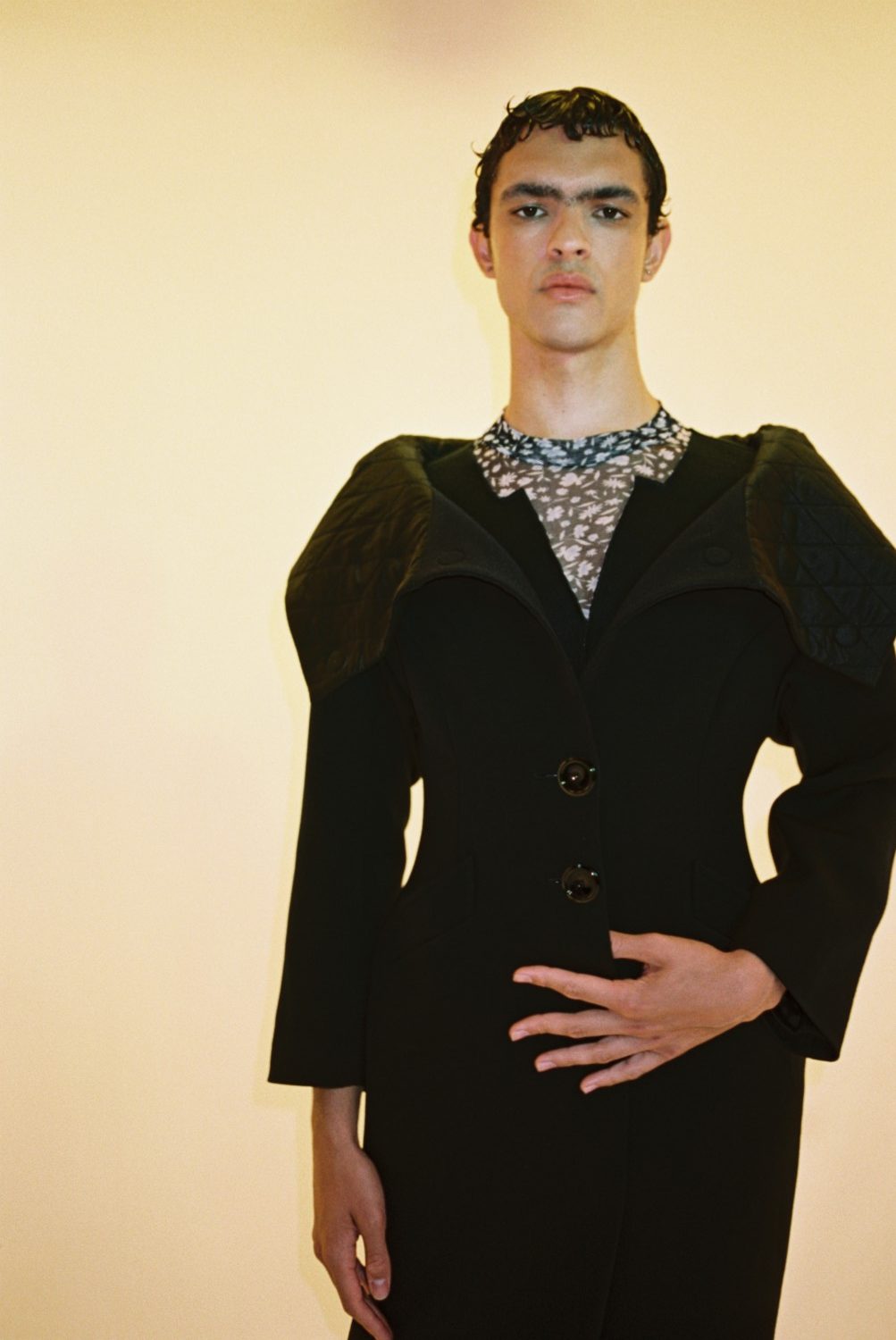 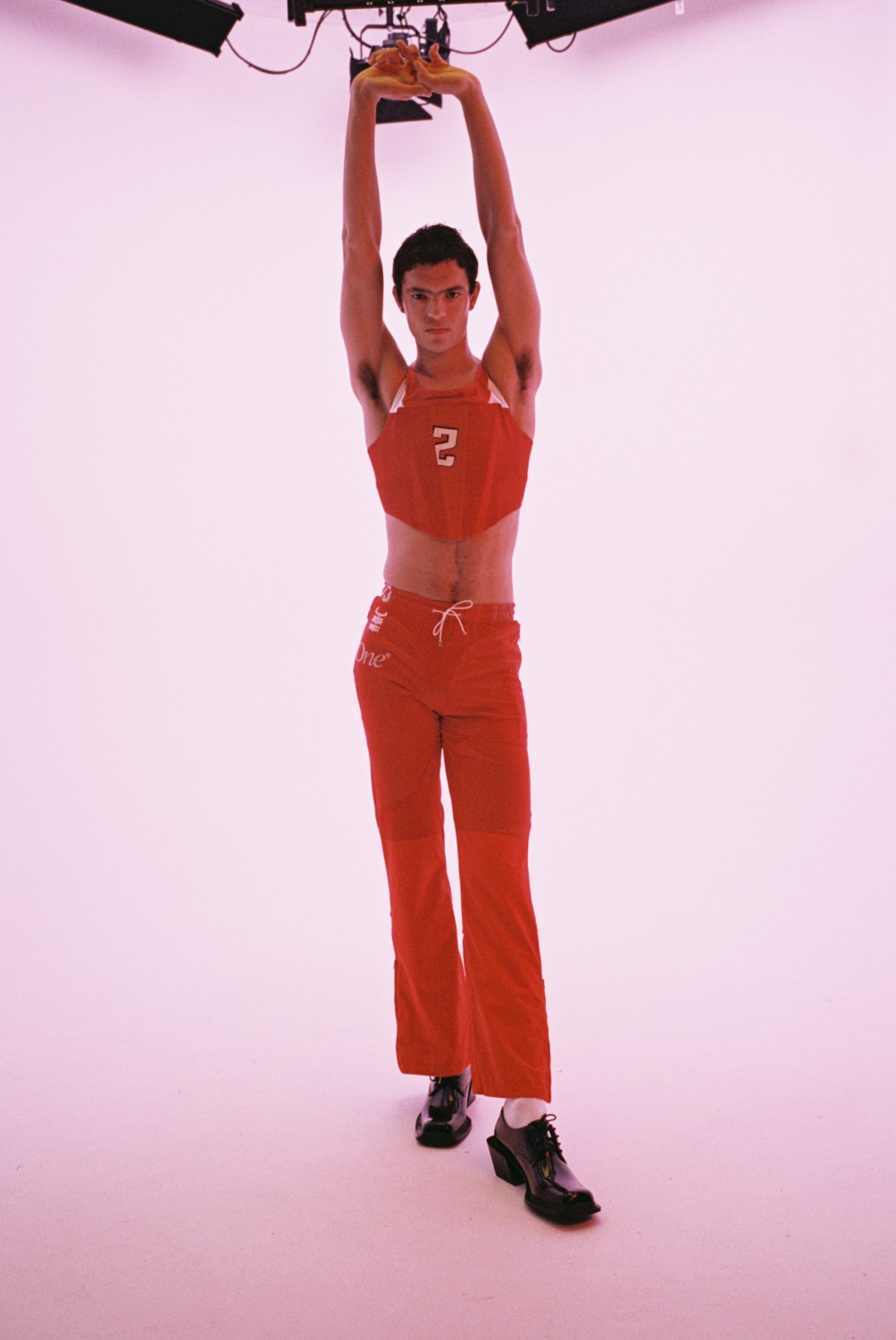 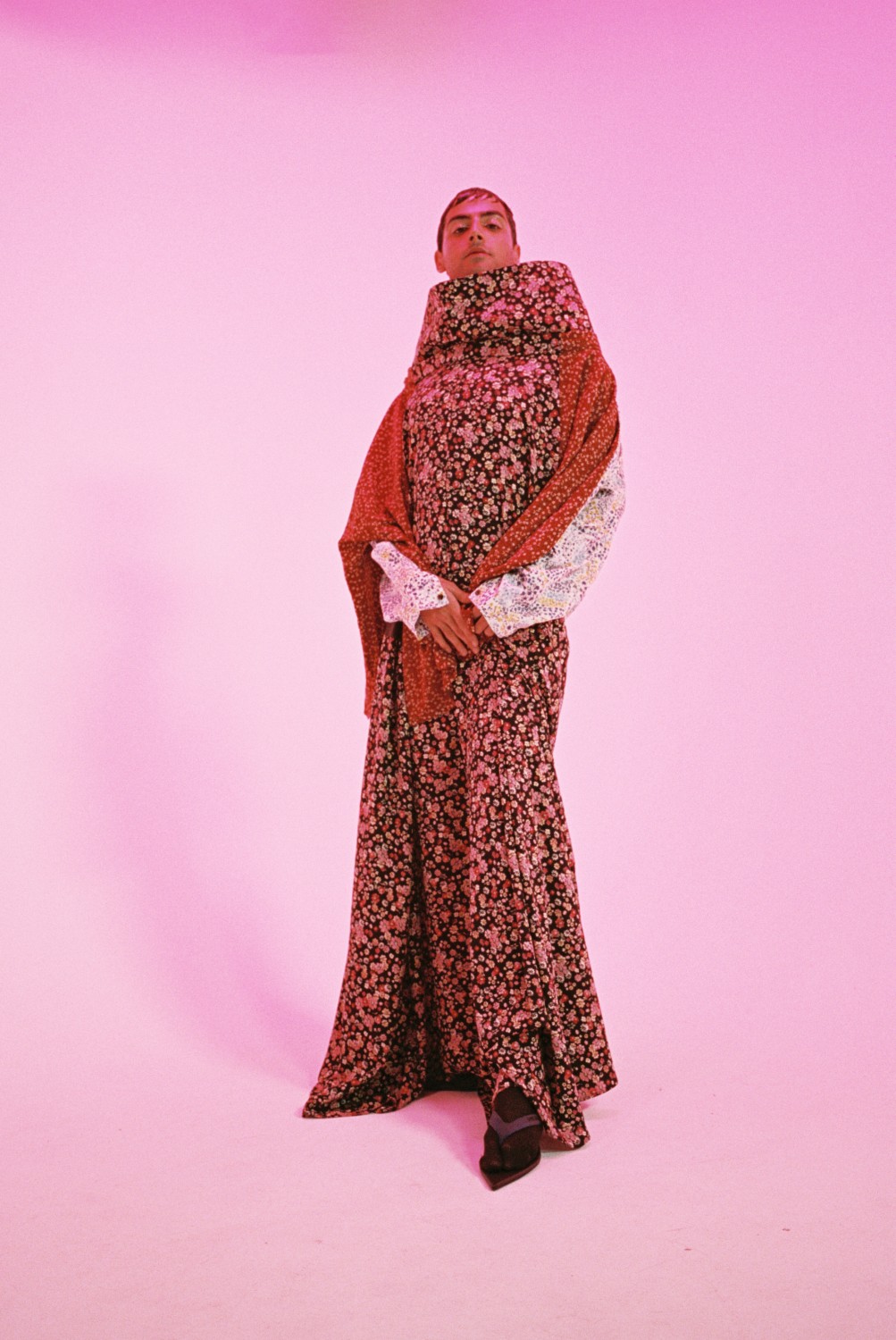 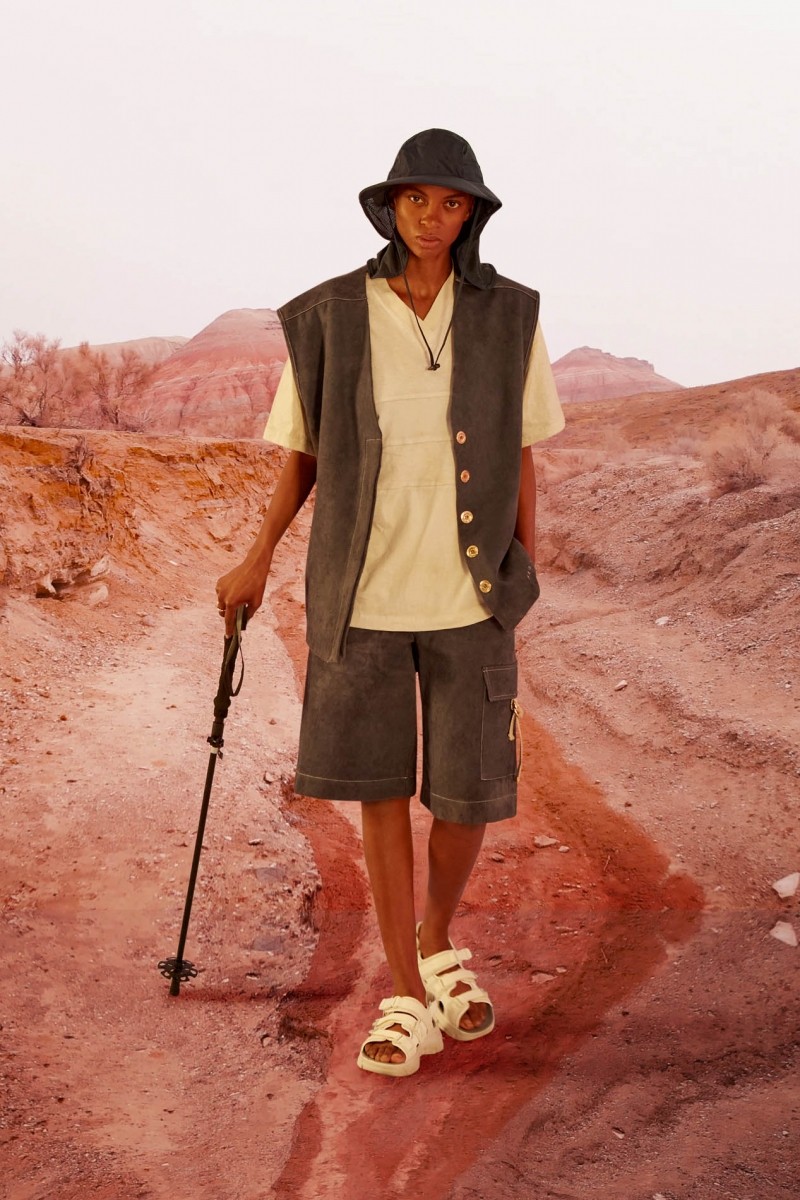 It goes without saying that fashion is able to offer us a realistic portrait of the world’s truths. And more frequently than ever before, it is leaving its action field – that of being a solely aesthetic dress, an appealing surface, as many could reckon – to become instead promoter of social, cultural and political values.

No need to say that contemplating the contemporary scenario outside fashion is paradoxically fundamental to the comprehension of fashion itself. With the progressive dismantlement of patriarchy, indeed, within mostly western societies, a question spontaneously arises: how is man’s fashion transforming concurrently with it?

It comes as no surprise that fashion follows through with a different representation of masculinity, as compared to places – or even historical eras – where male-oriented culture is predominant.
Self-expression through gender-less clothing is the new diktat, an attitude that is permeated with subversive nuances in regards to the mainstream conventions that have become too narrow to fit in, and SansPeng seems perfectly aware of this.

One of the most sensitive representatives of the masculine theme at London Fashion Week, with his SS23 collection named Fantasy Extravaganza, indeed, the young Chinese designer managed to express an arresting, delicate elegance made of fur-trimmed corsets and flower dresses, imbued with sporty elements and, of course, a vibrant colour palette flaunted through make-up in a playful attitude. The core concept emerges clearly, though: clothing must be deprived of its original gender connotation, and be used instead as a tool to freely represent one’s identity.

With the same approach, Agne Kuzmickaite intends to push the boundaries through gender-fluid bodysuits and leopard prints, while a beautifully gender-neutral charm characterizes many of the SS23 collections showcased. (Bad Habits London, Abaga Velli, AGR Knits, just to mention a few). Their playground is a sort of middle ground in which masculine and feminine are united as a “human dress”, with no more distinctions.

If until a few decades ago, men’s style guides were preparatory to the everyday dressing practices and intended to suggest an appropriate outfit and flawless appearance to any social context, while traditional tailoring used to lay down the law within the personal representation, there’s a completely opposite approach today in the young designers’ collections, through a seemingly cathartic deconstruction. They incessantly cut and destruct, dismantle and rip apart, within a tailoring experiment, what represents the conventions and common beliefs sedimented through time.

Remnants of patriarchy and culturally-dominant convictions are broken down into small pieces and reassembled through patchworks, up-cycled pieces, crossover intarsia embedded onto the new collections proudly worn in favor of personal well-being. Mark Chapman first learns the ropes in the classical men’s tailoring to subsequently reduce the garments “to their core constituents through self-reference”.

If fashion can really serve as a mirror of today’s facts, what is it truly telling us? Maybe the younger generations are more reluctant to accept the dominating social and cultural boundaries? Or do they need to break them down to find freedom, well-being, or equal rights, as a consequence of the challenging times we are living in?
Nevertheless, dissent and subversion cannot be blamed when the aim is that of constructively generating ideas and finding new beauty.