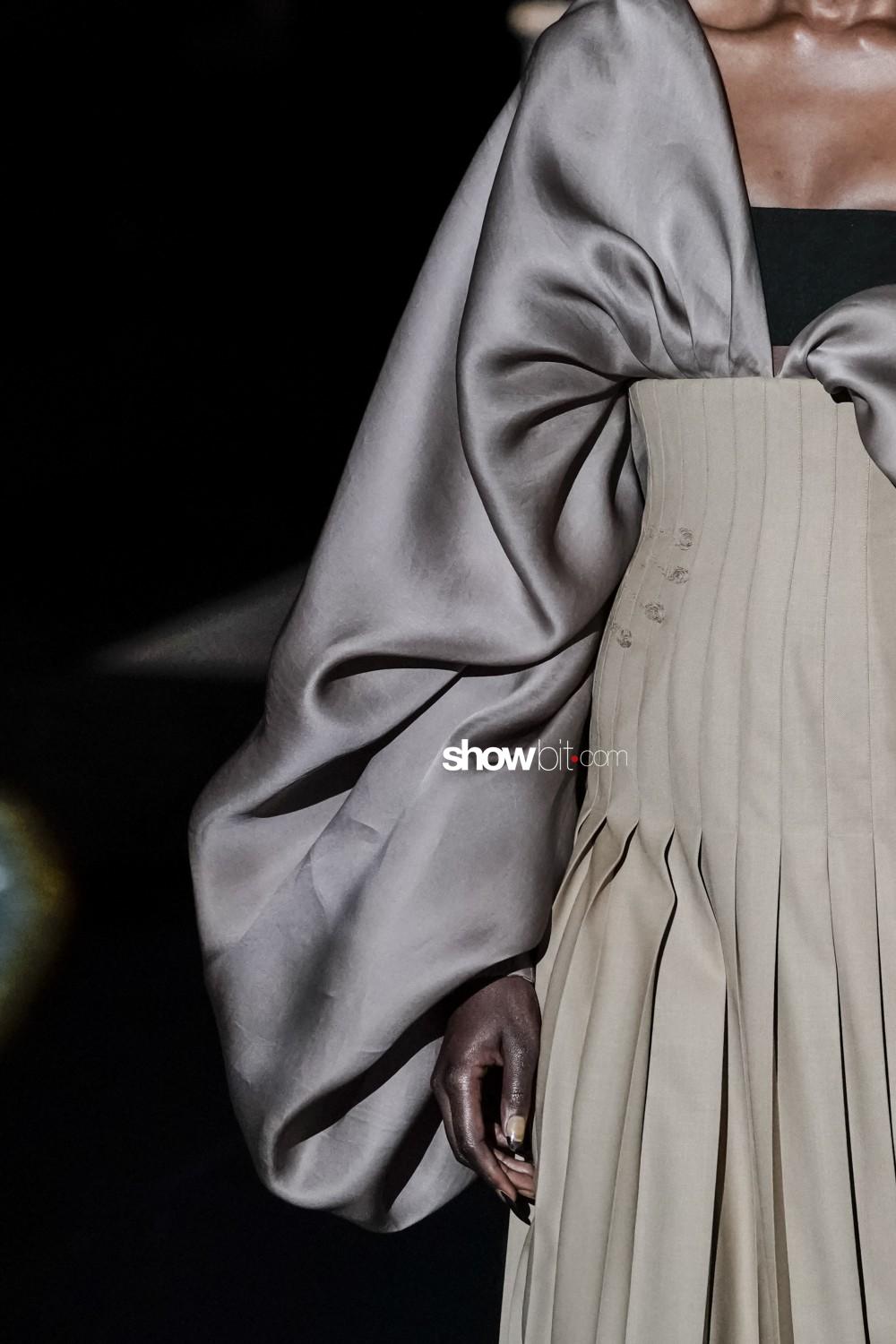 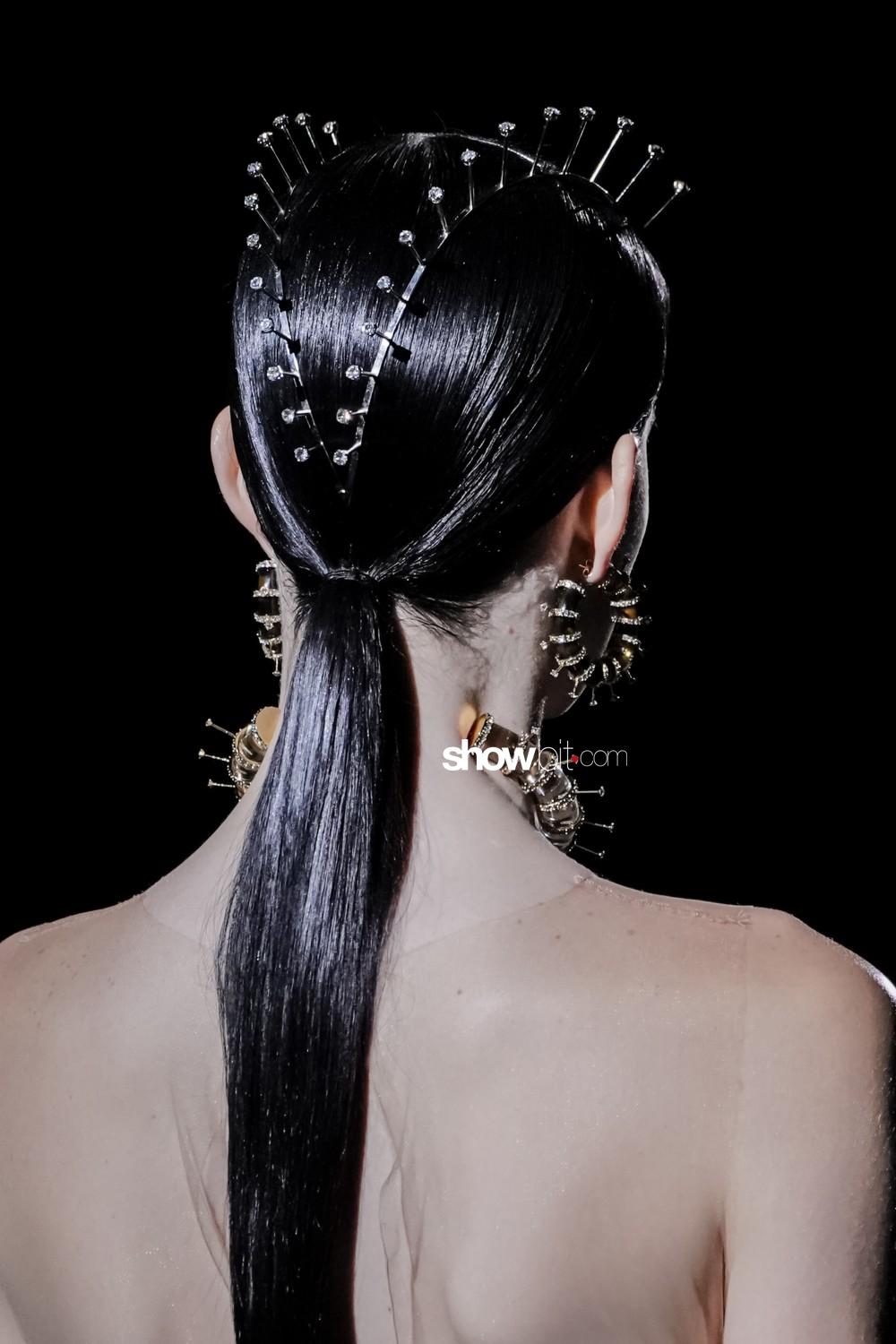 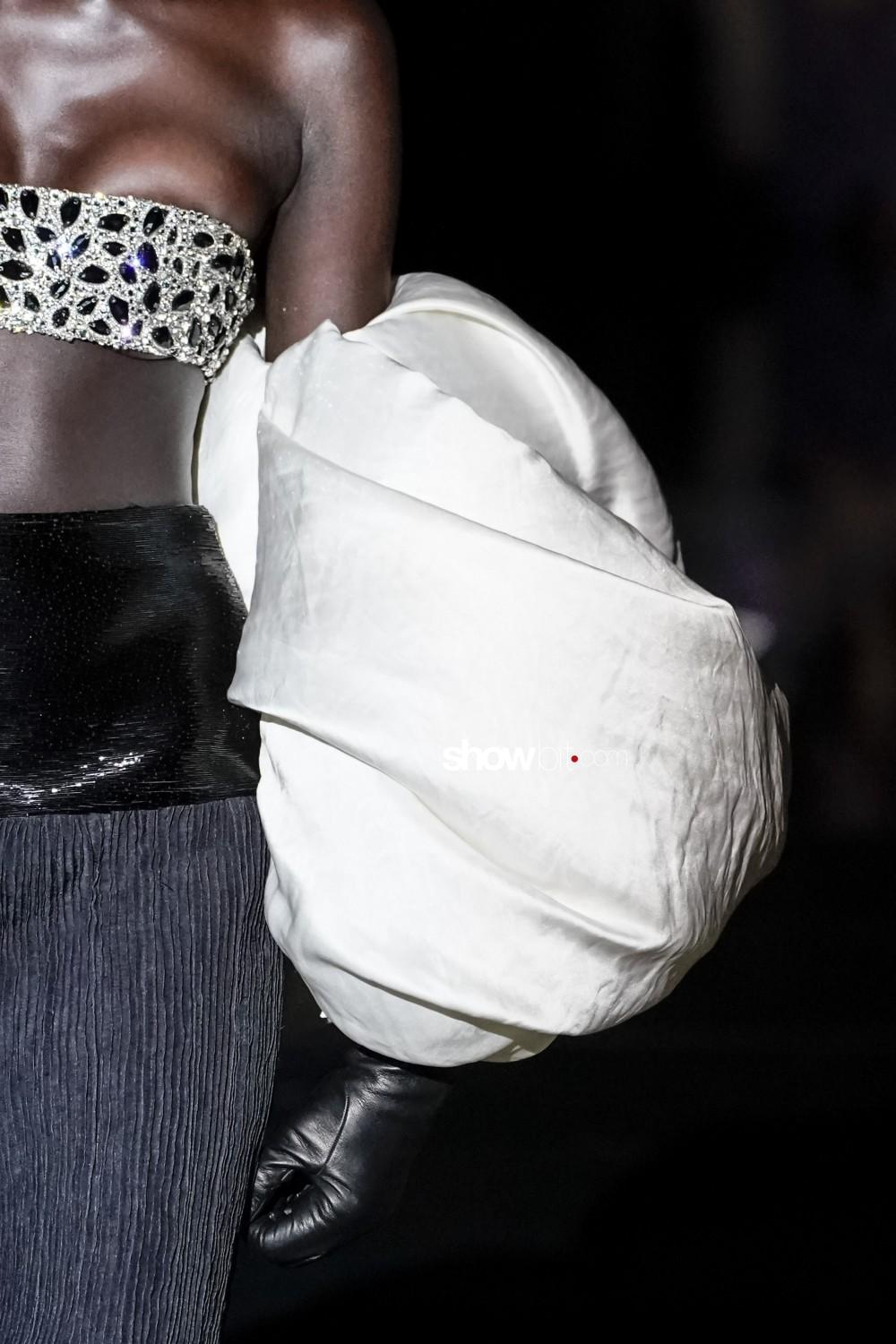 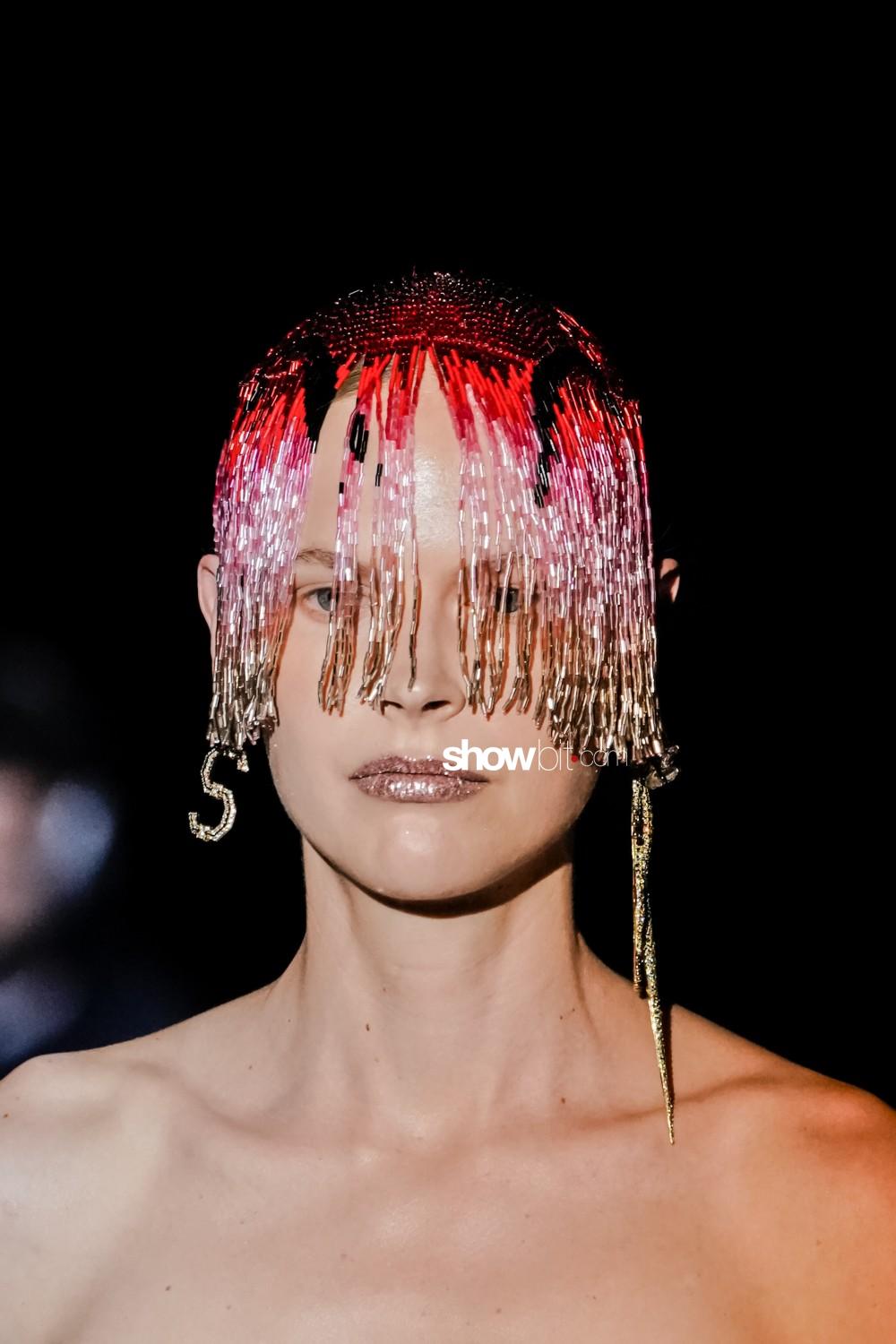 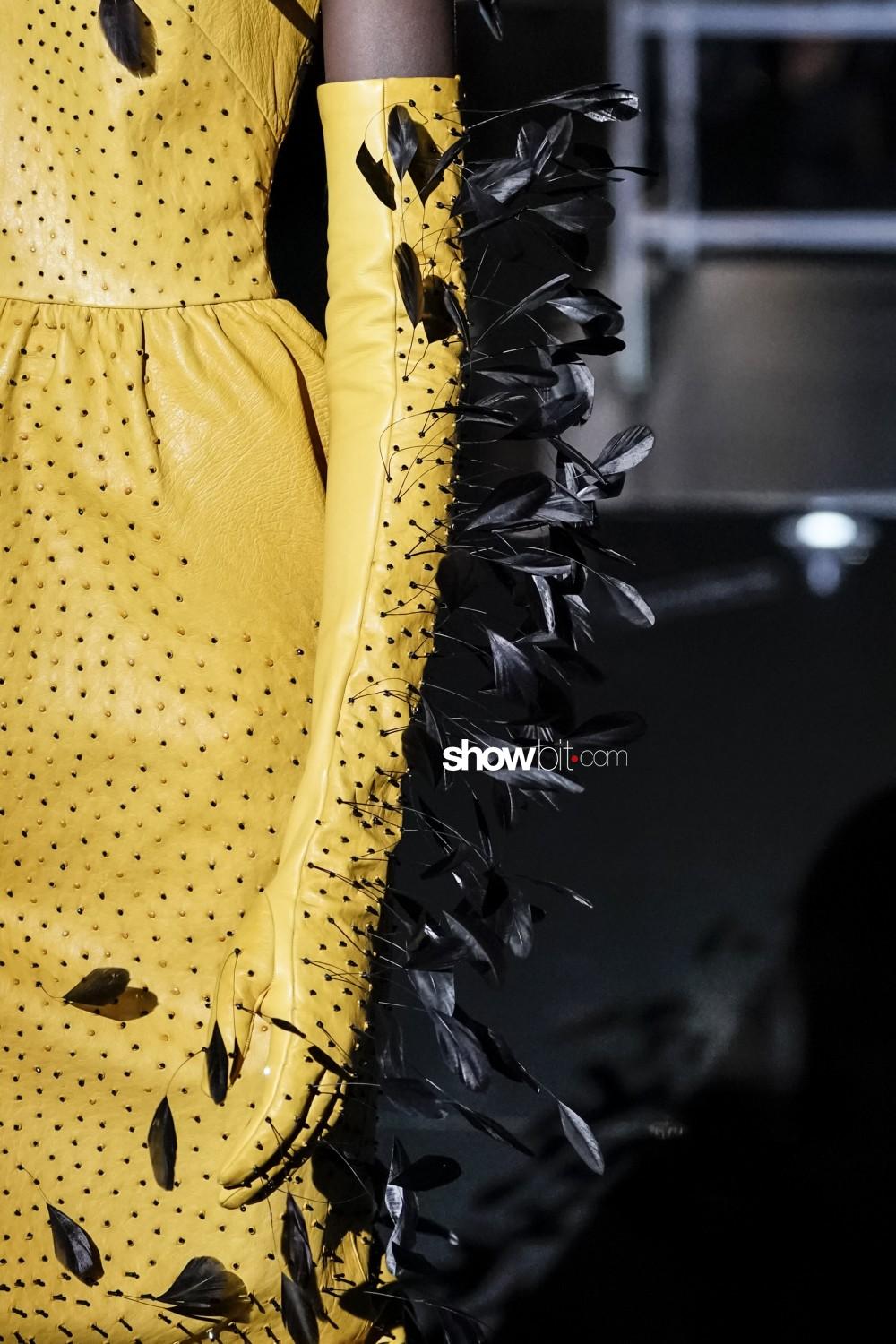 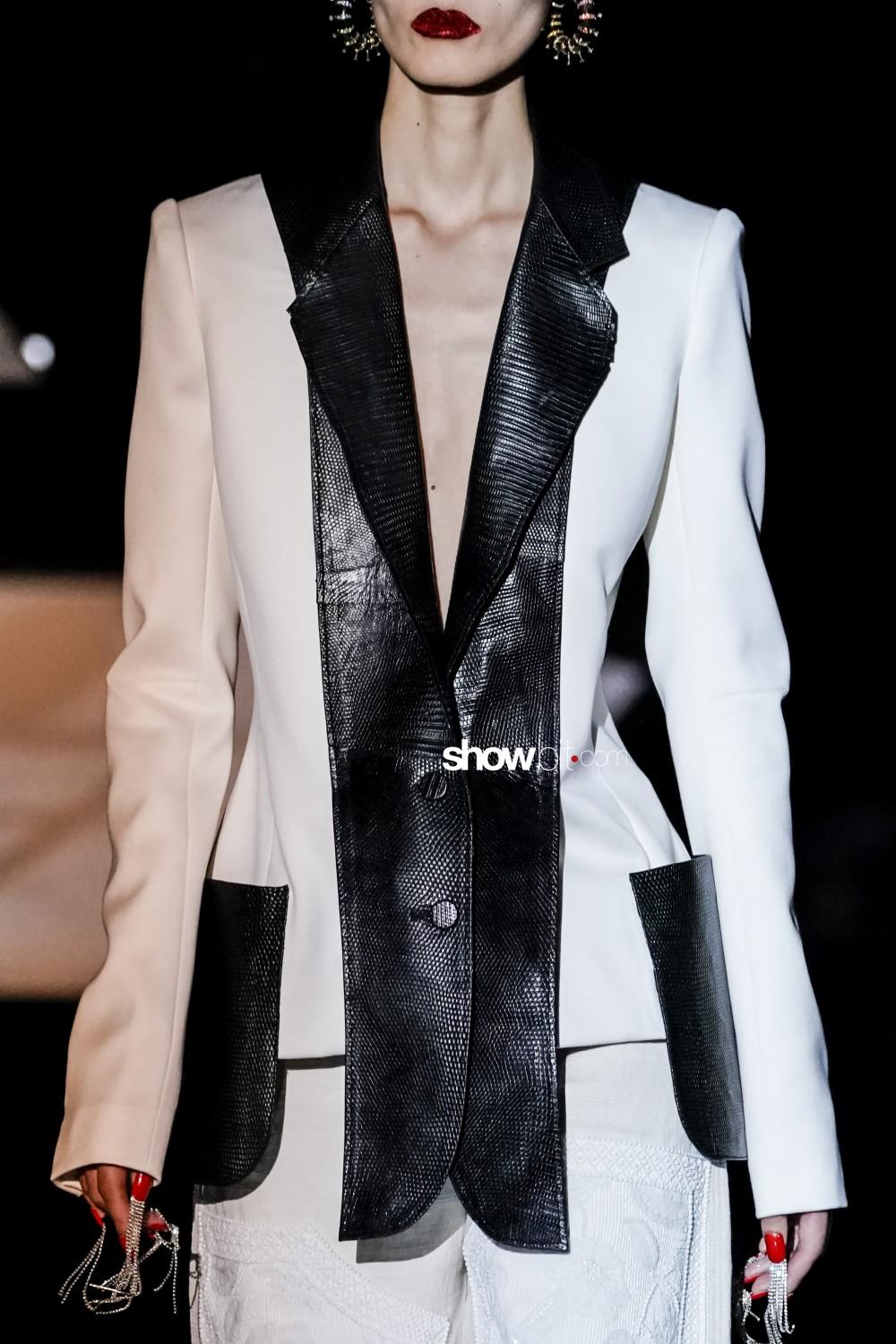 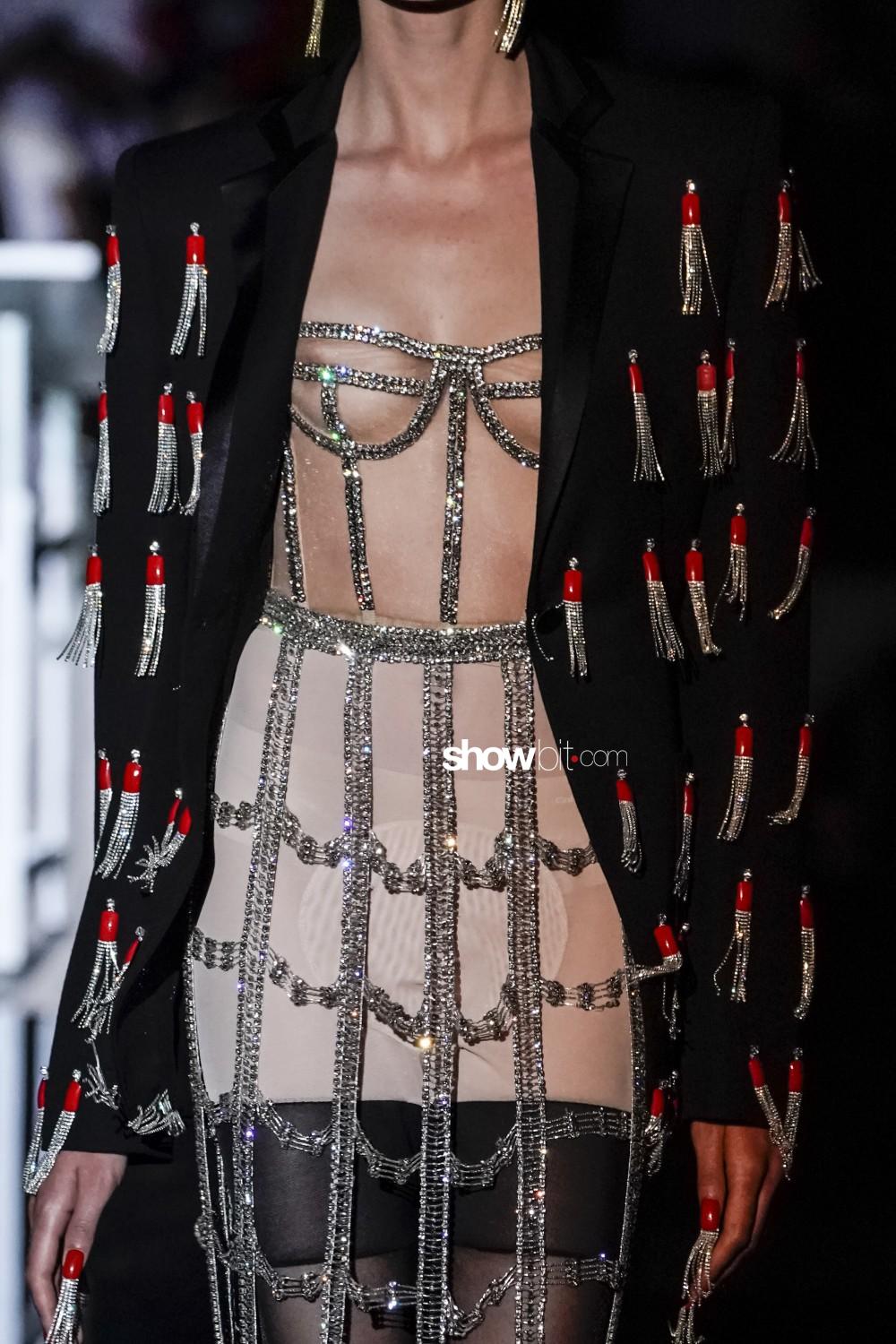 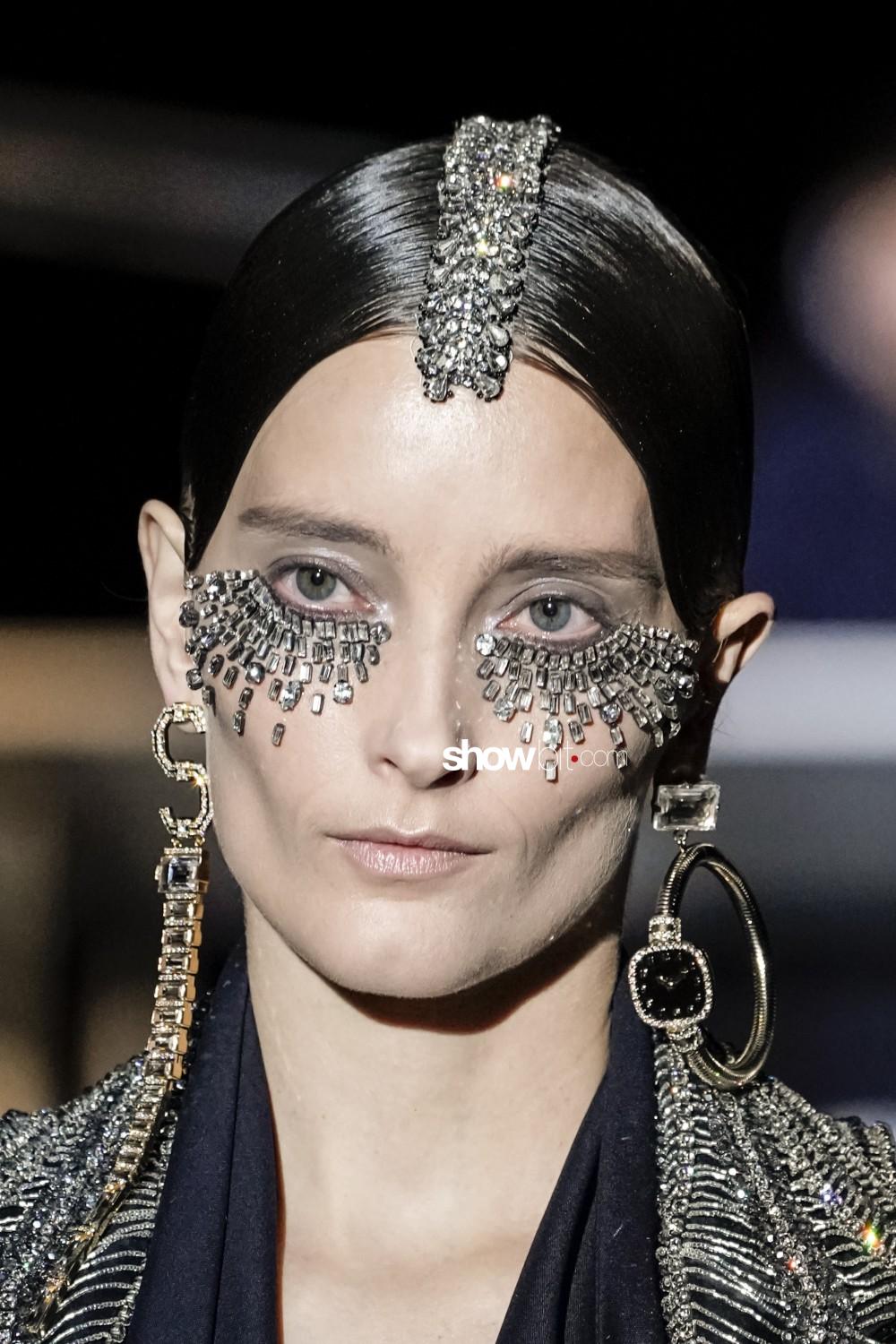 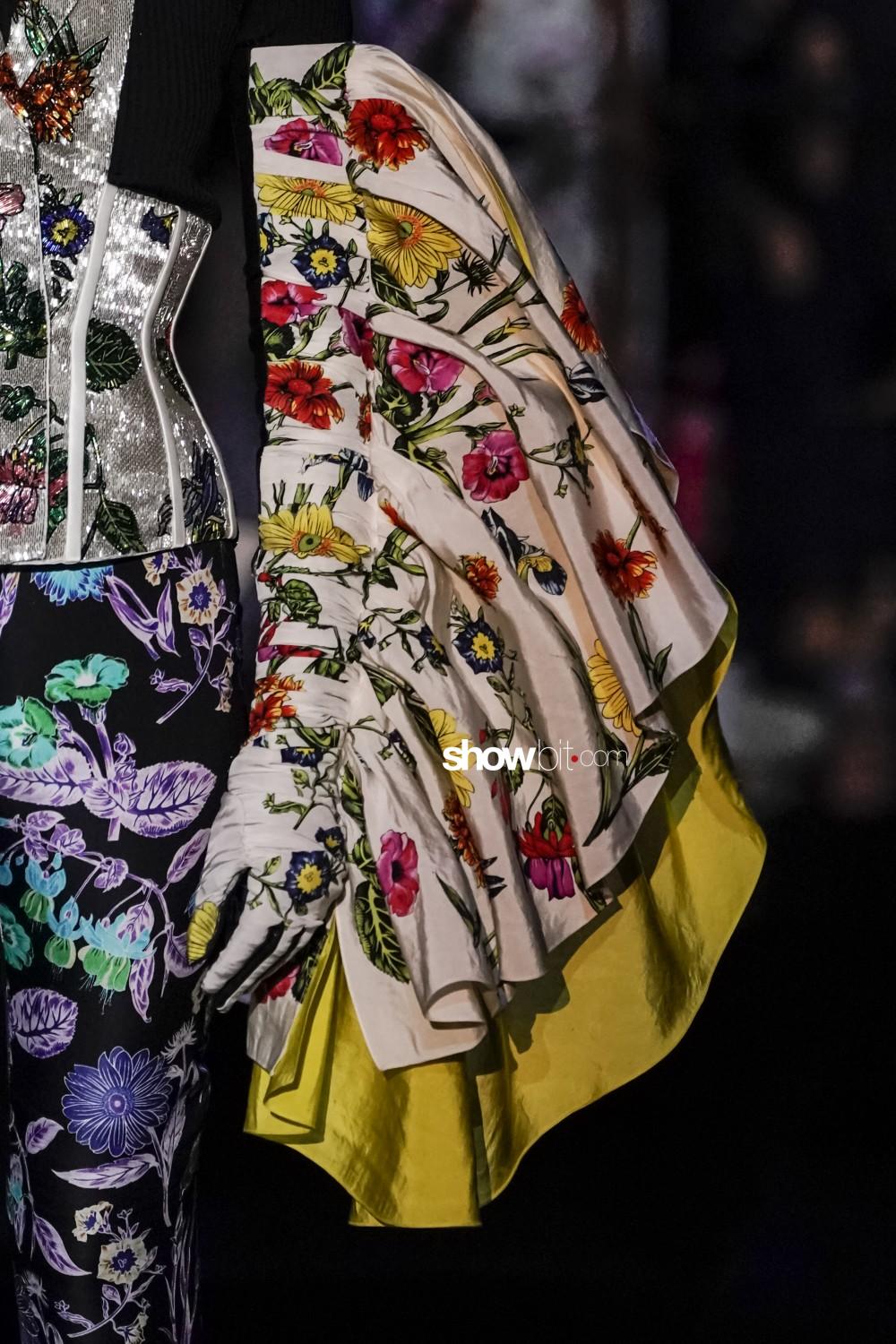 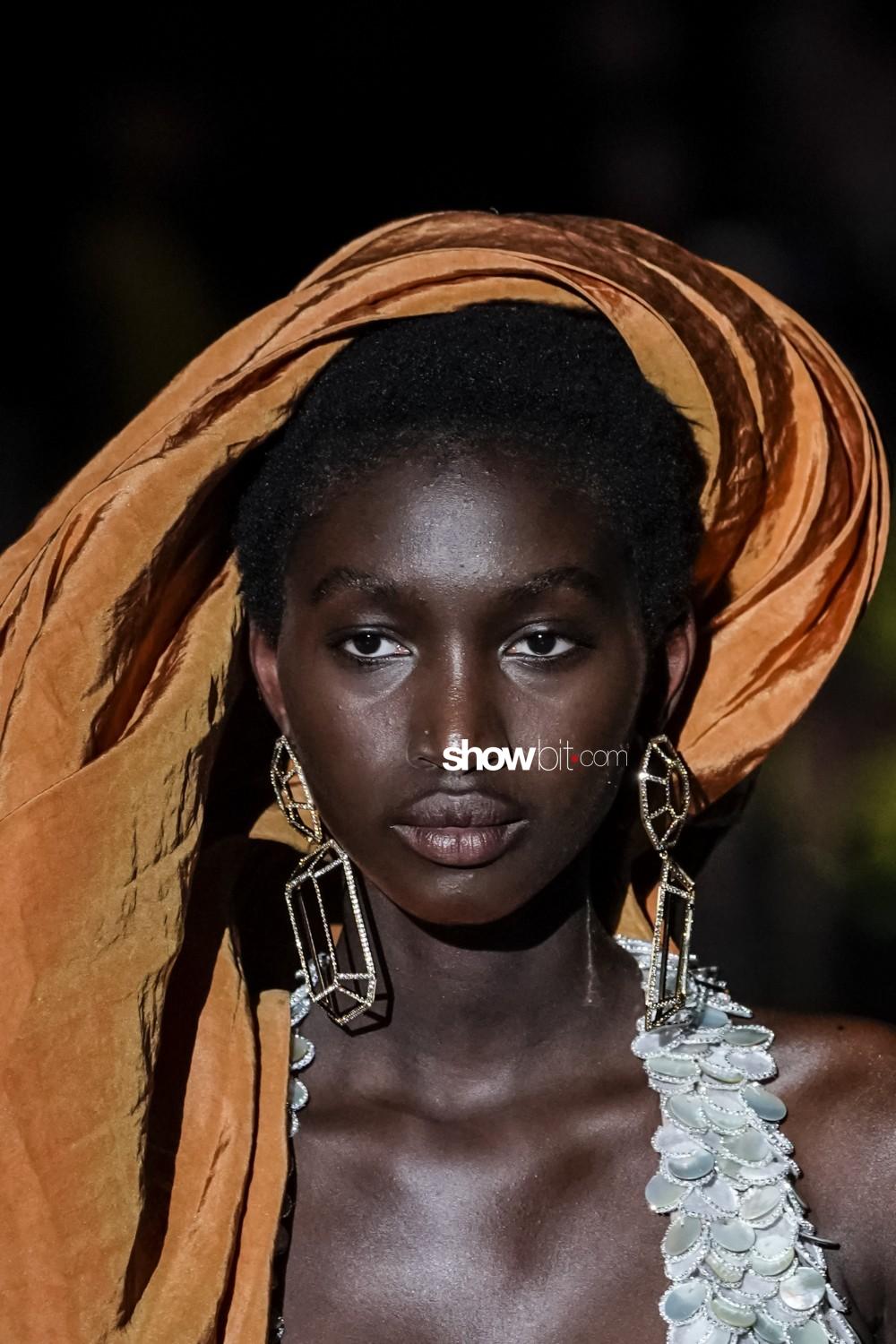 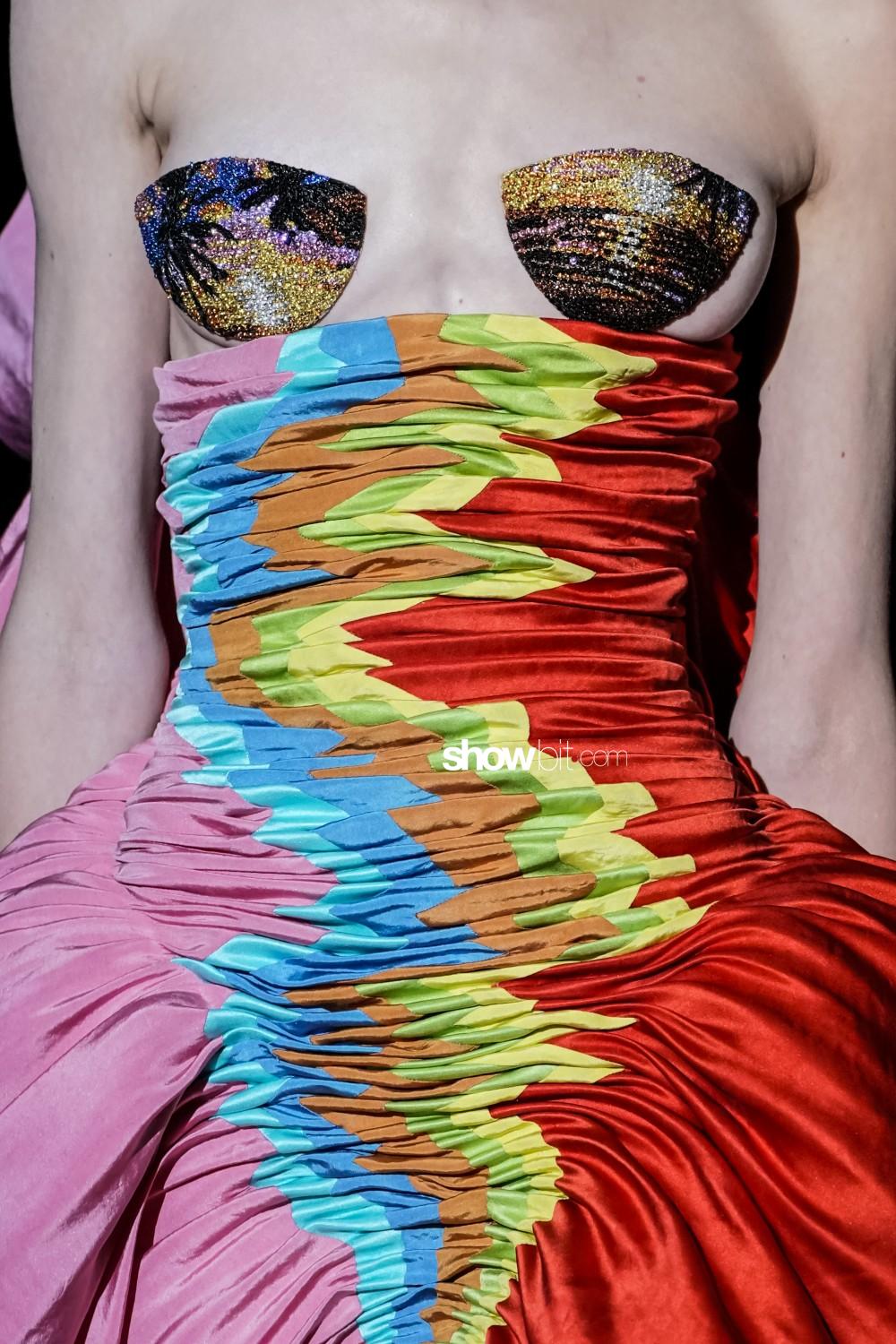 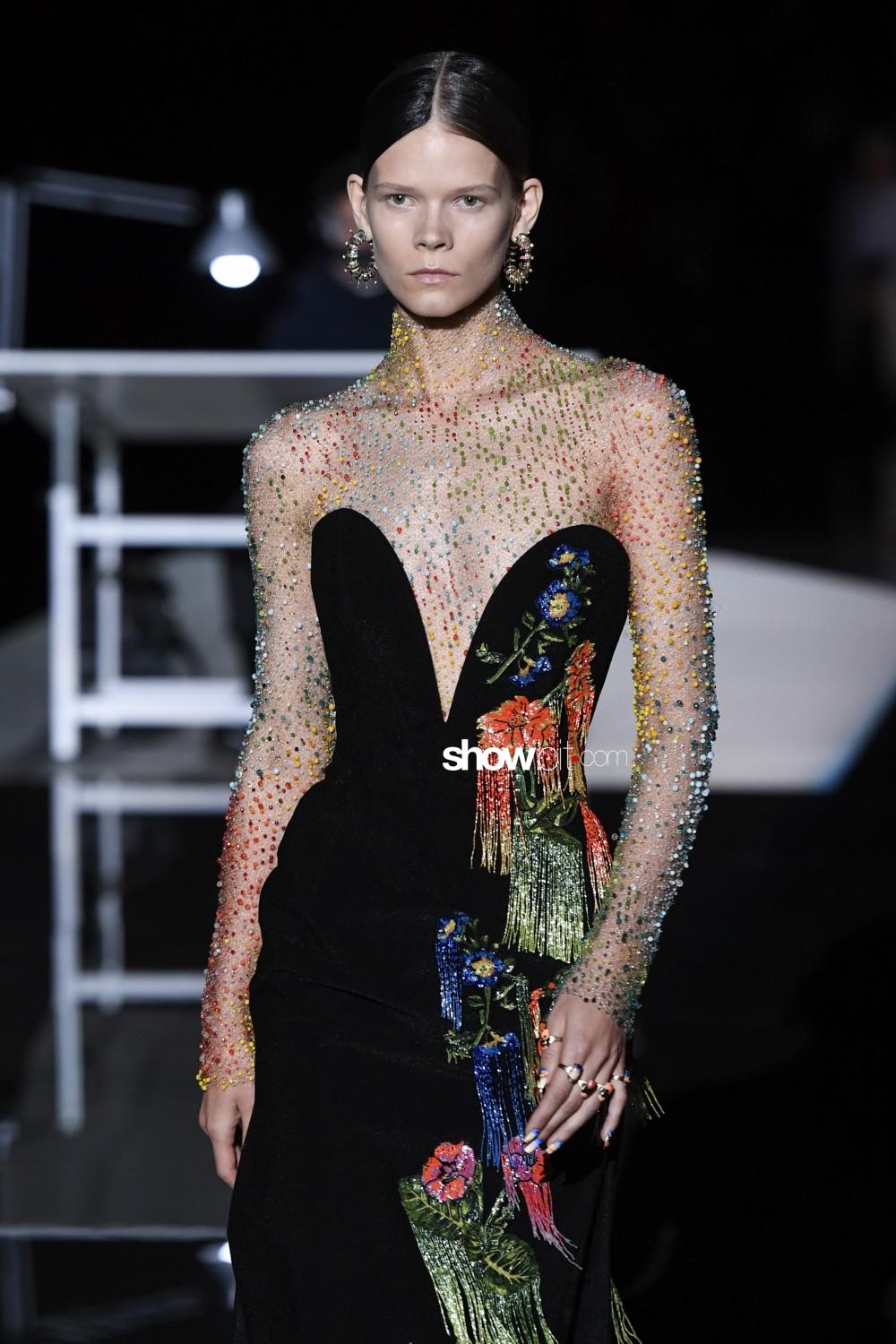 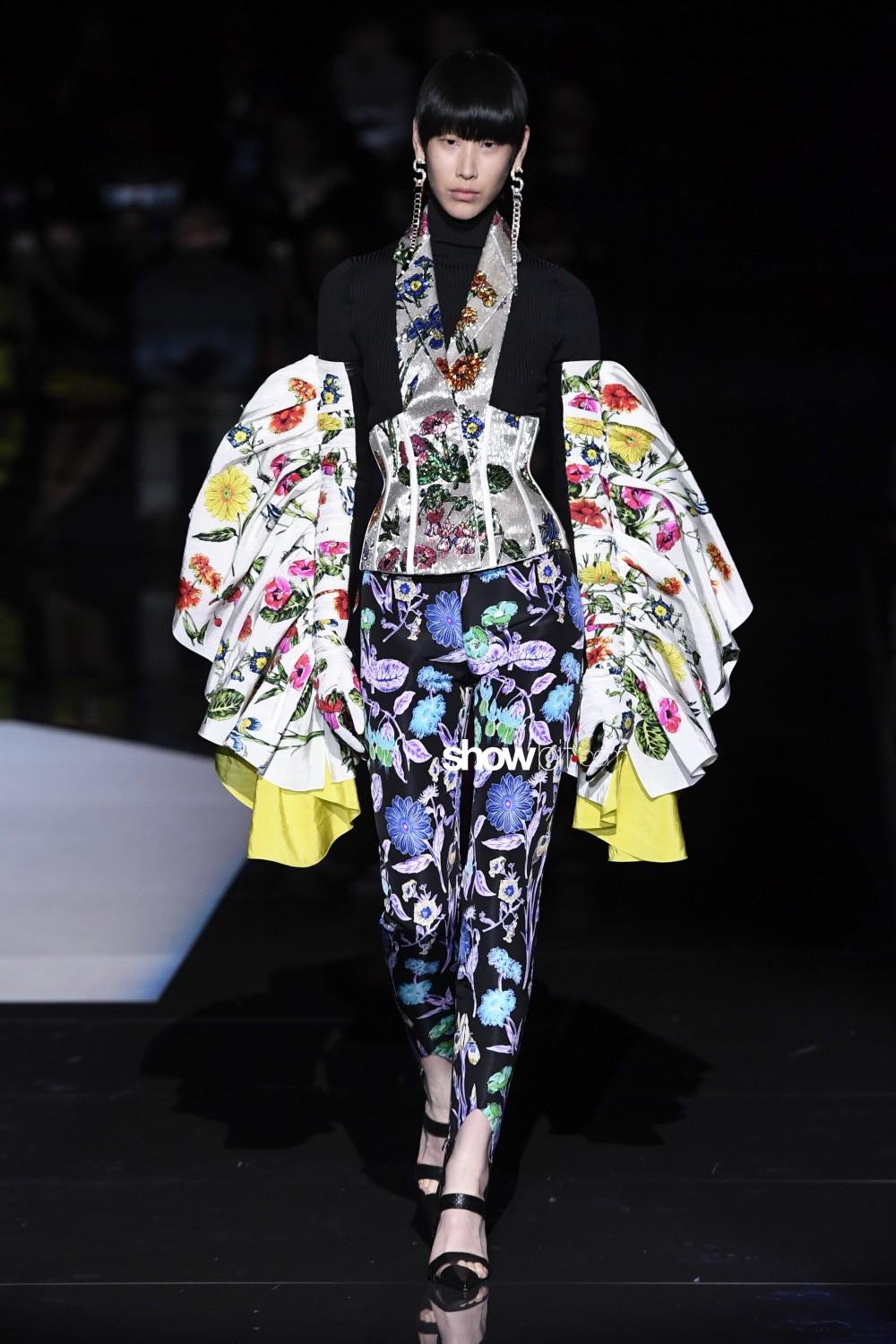 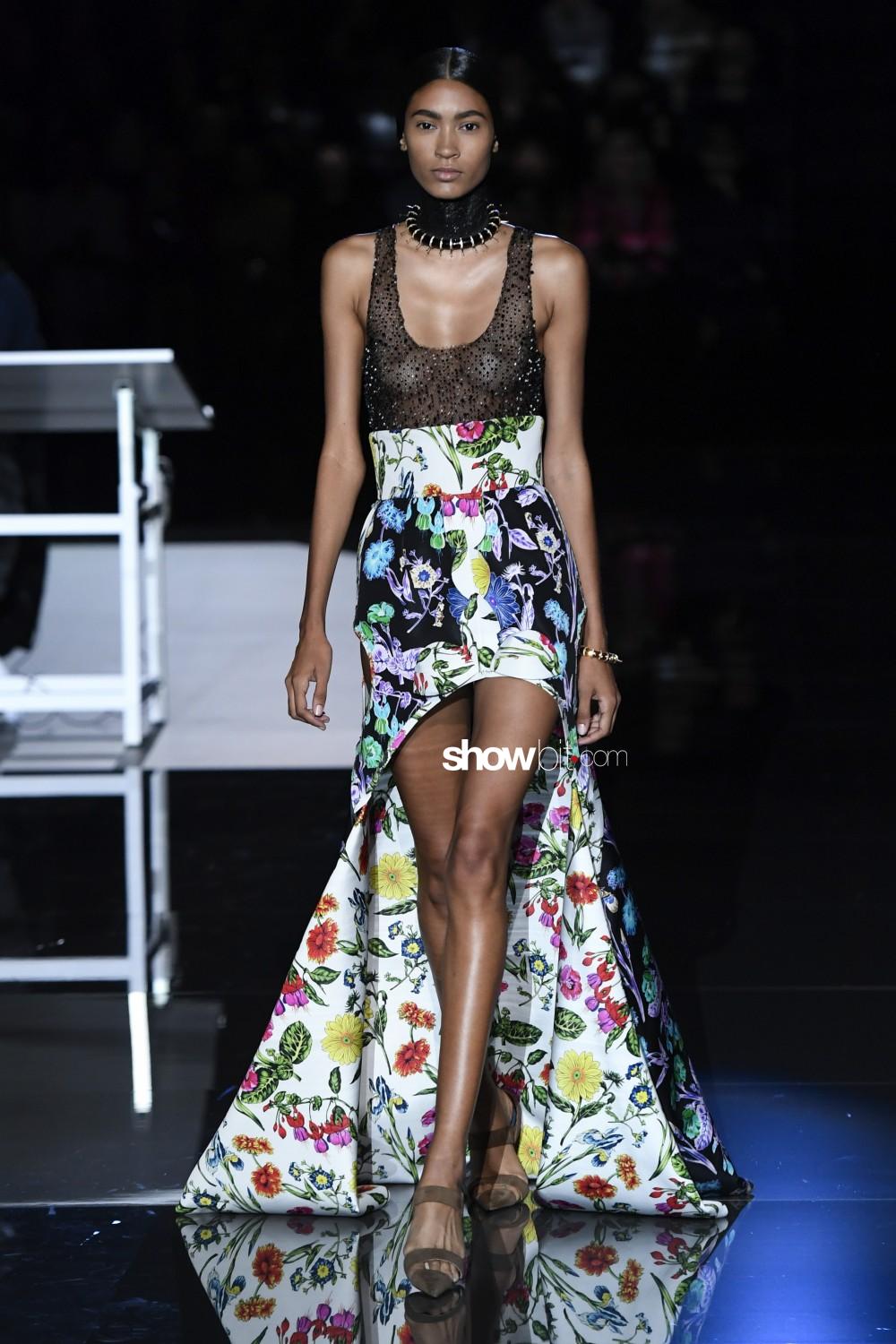 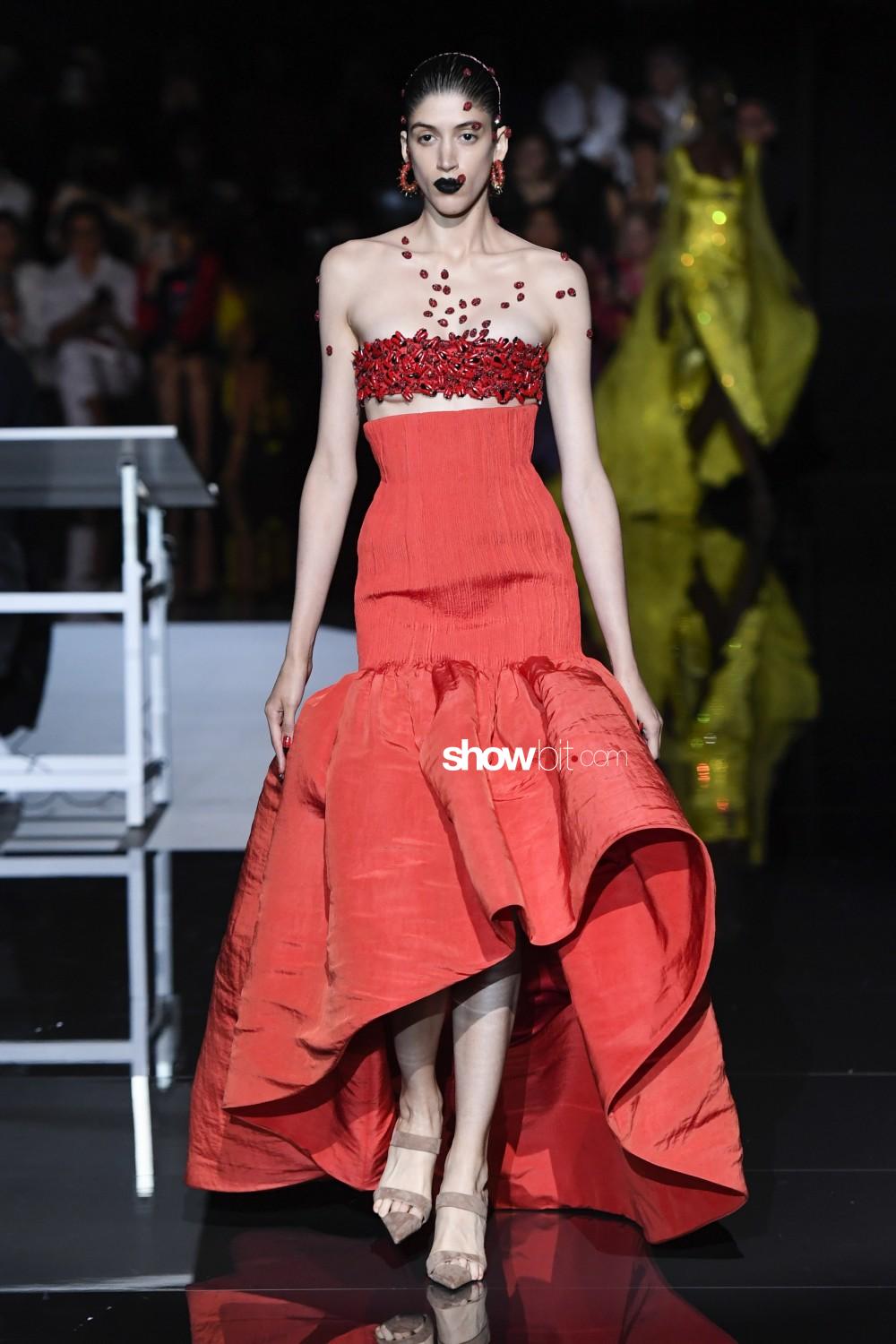 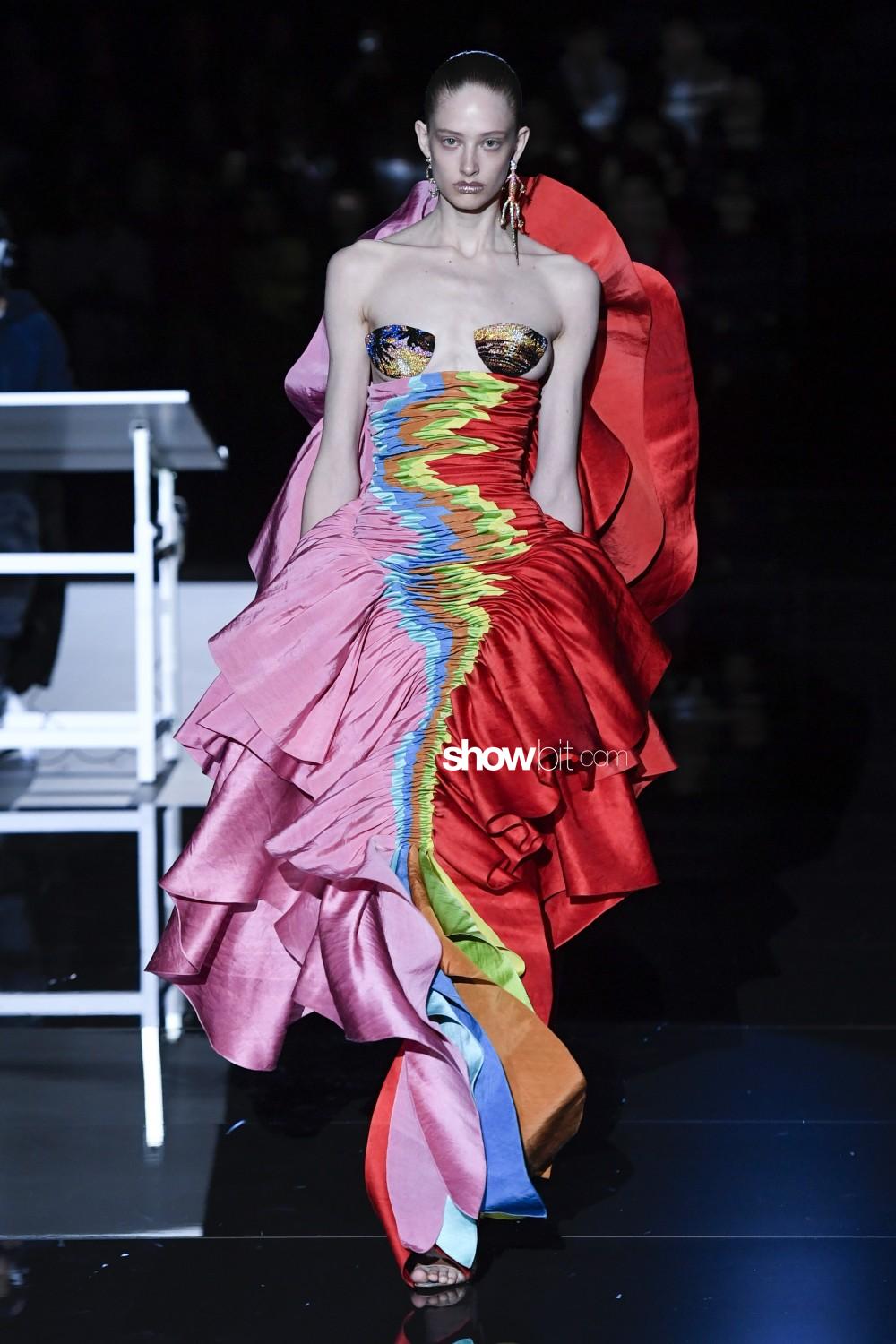 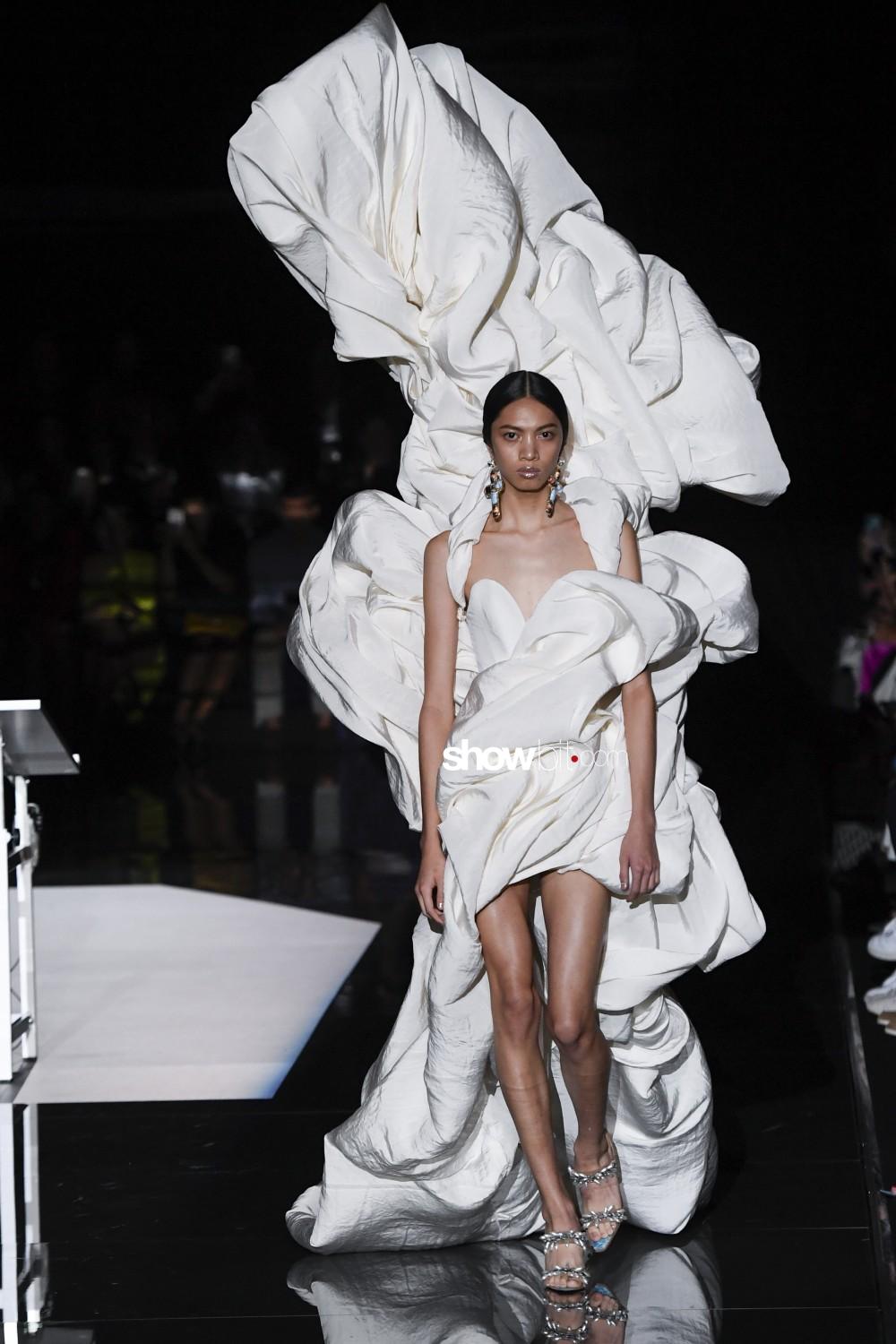 Hard times are known to be a prolific moment for the artistic expression; challenge and uncertainty are incubators of high creativity, providing a fertile ground for wild imagination in order to find refuge from the turbulence of the present period. That’s what Elsa Schiaparelli‘s fashion represented at her time: an anchor against the monotony and hypocrisy of bourgeois environments – from which Elsa maintained a suitable distance at the price of being considered too lunatic for her avantgardist ideas, or, as Meryle Secrest wrote in her Elsa Schiaparelli. A biography, an “individualist with a great sense of humor” -, and similarly a dreamlike and fantastic, surreal escape from the World War II apprehensions. It is a creativity that paradoxically smoothed with the end of the war, when a more classical beauty – that of Dior and Balenciaga – prevailed over the extravagance of surrealism.

But what does it mean to lead the Schiaparelli house in the modern era? The new creative director, Daniel Roseberry, has much in common with the founder’s vision, even though they belong to two completely different contexts. The 33-year-old Texan designer has been learning the fashion ropes chez Thom Browne for ten years, where he developed a strong artistic vision, yet at the same time attentive to the archive heritage, that makes him so in line with Elsa’s canons: an outrageously outside the box thinking. For him, creativity comes when the artist gets in touch with the purest and most childlike part of himself, where nothing is wrong, for anything is allowed in the realm of possibility. Therefore, surrealism becomes the key to understand the sense of reality today; it’s about seeing reality with naivety and innocence, maintaining the sense of wonder in the same manner a child perceives the world.

The Fall/Winter 2019 collection – his first Couture collection – is a contemporary fashion tale that is linked to irrationality and emotions, designed to impress and astonish – a result that turned out successfully by the hand of the talented designer. His Couture artworks replace the words of a composition, telling a story by their own declined in the dimension of day, evening and dream.
He’s detaching from the founder’s direct references in order to express his own interpretation of surrealism through improbable compositions and material experimentations. Fabrics are handled and manipulated in thick pleating and draping, like a reminder that fantasy is never too much, winking at Jack Whitten‘s disturbing painting and Sarah Lucas‘s puffed aesthetic. A silhouette research is a recurrent topic: if he first adds enormous volumes that challenge the law of gravity – like fabrics immersed in the water, continually changing their essence and converting into something unforeseen -, in a second moment he adds sharp tailoring cuts; he plays with crystal-embellished transparencies and mixes them with fantastic elements, as stones, feathers, detachable embroideries – often linked to night and darkness.