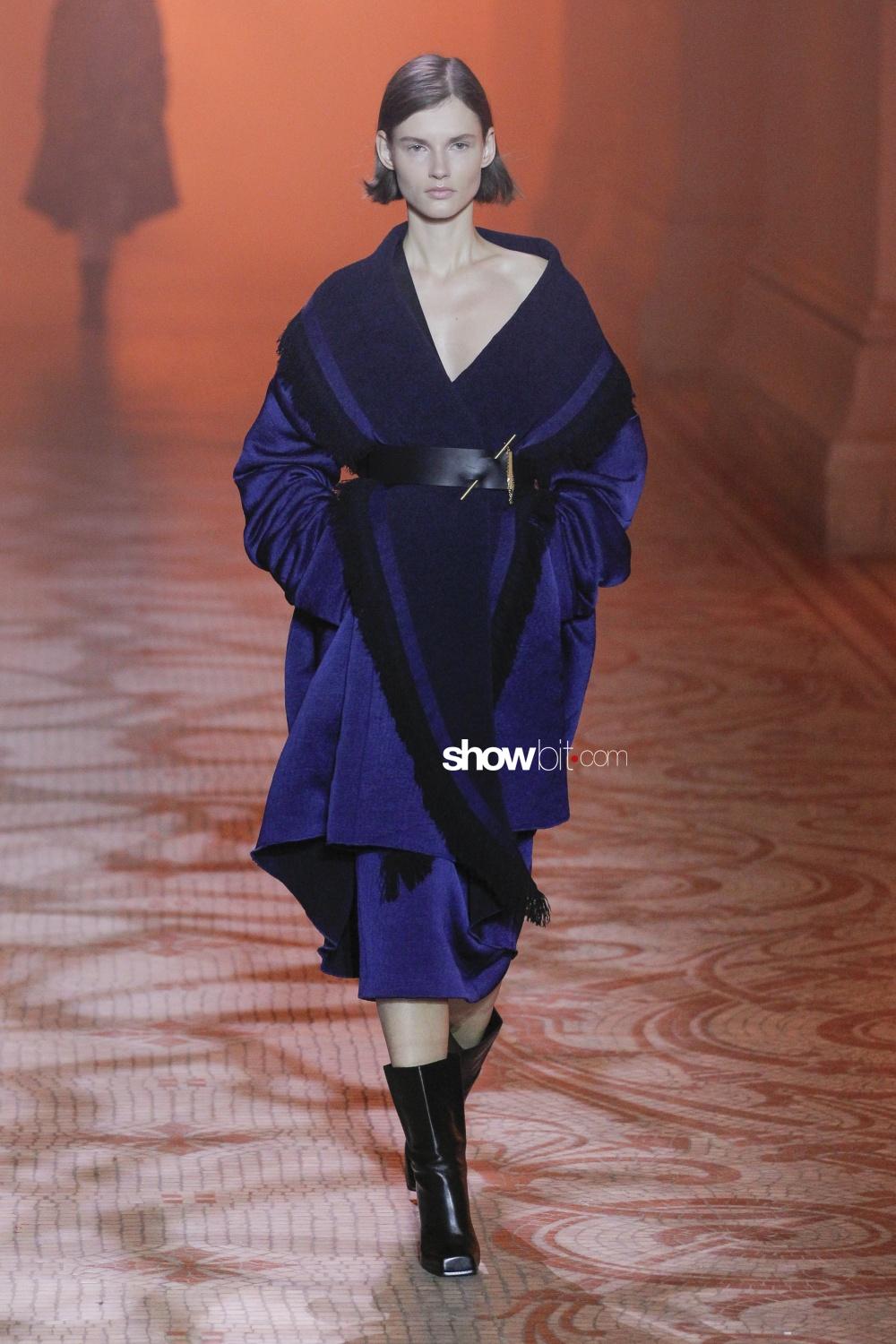 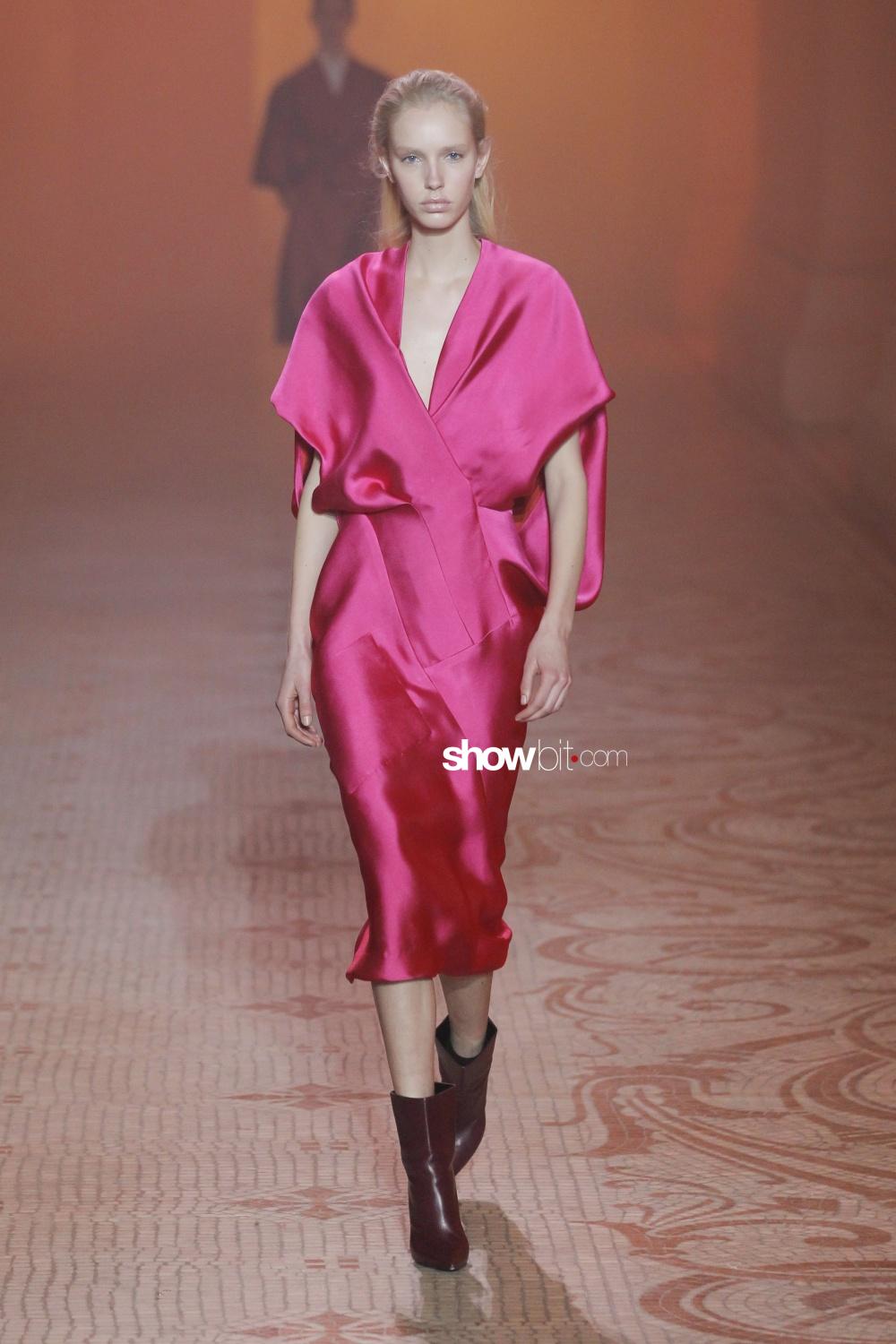 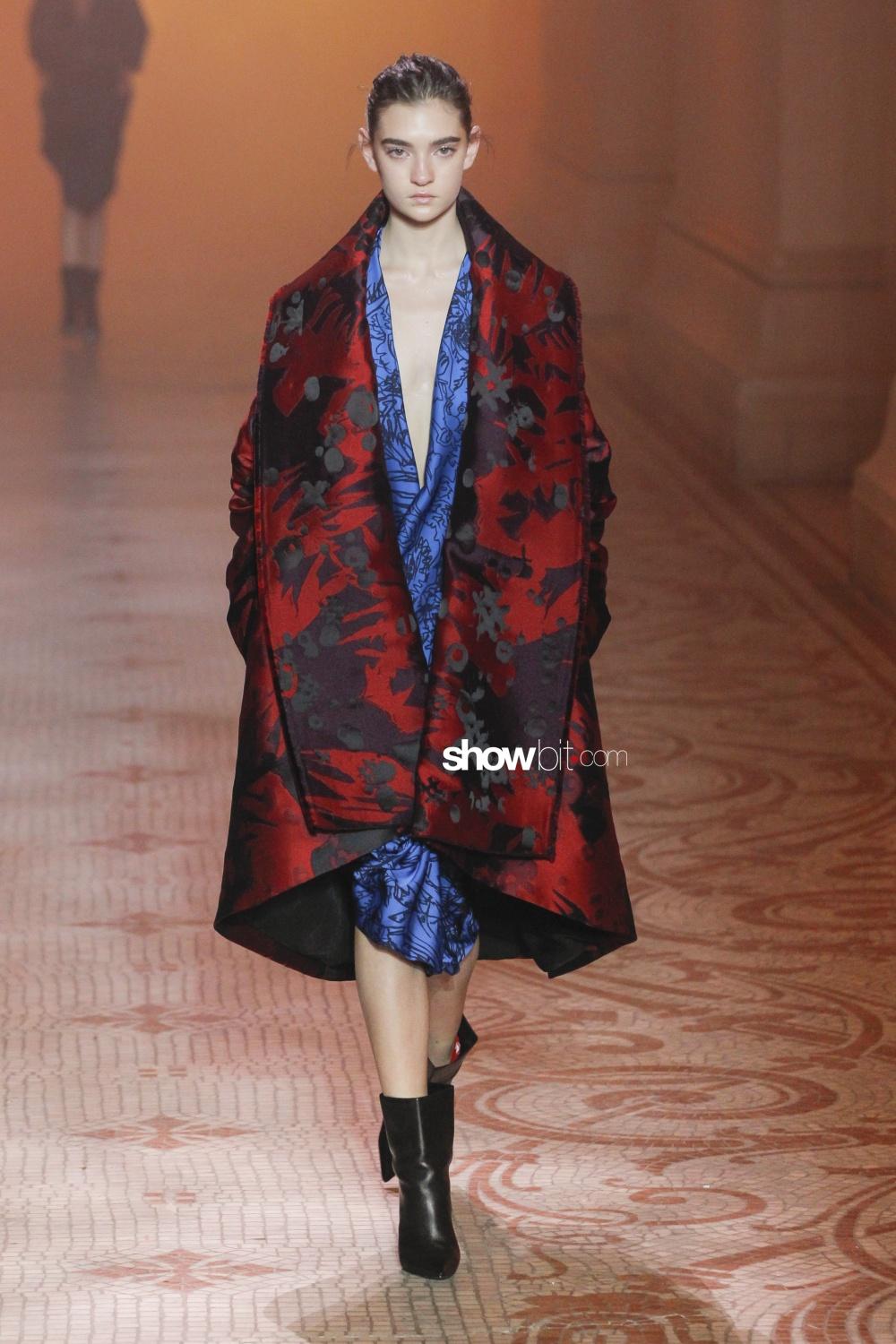 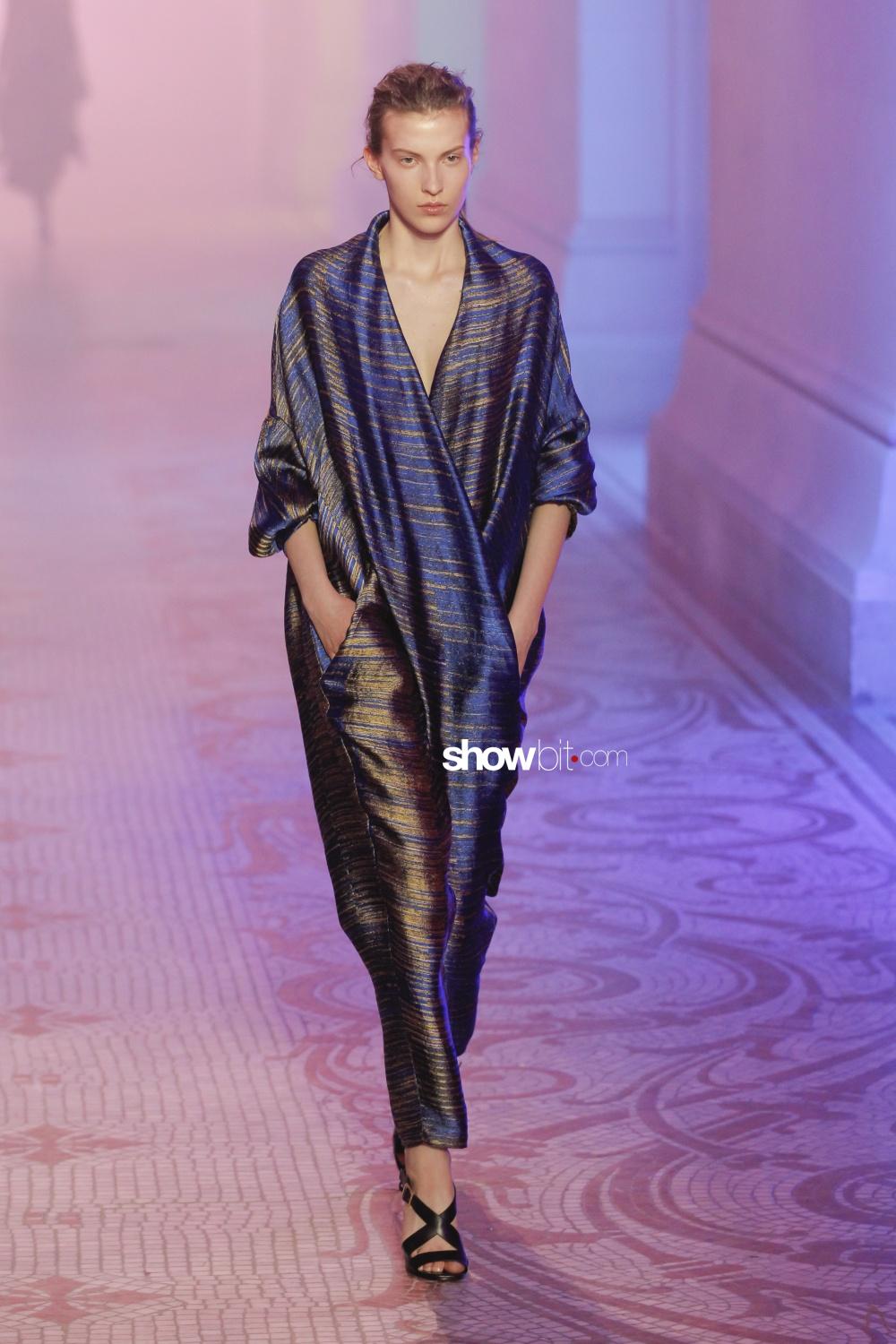 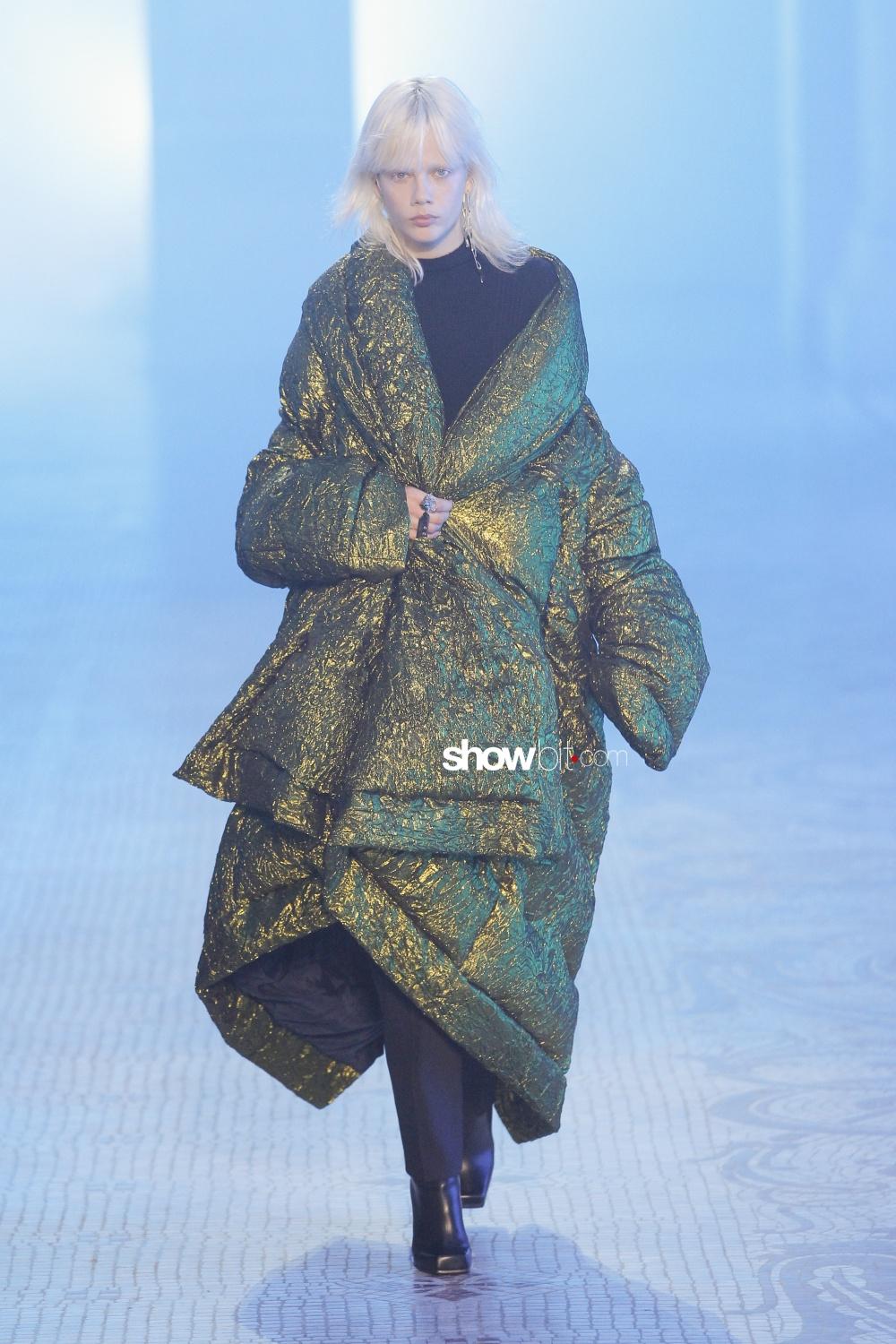 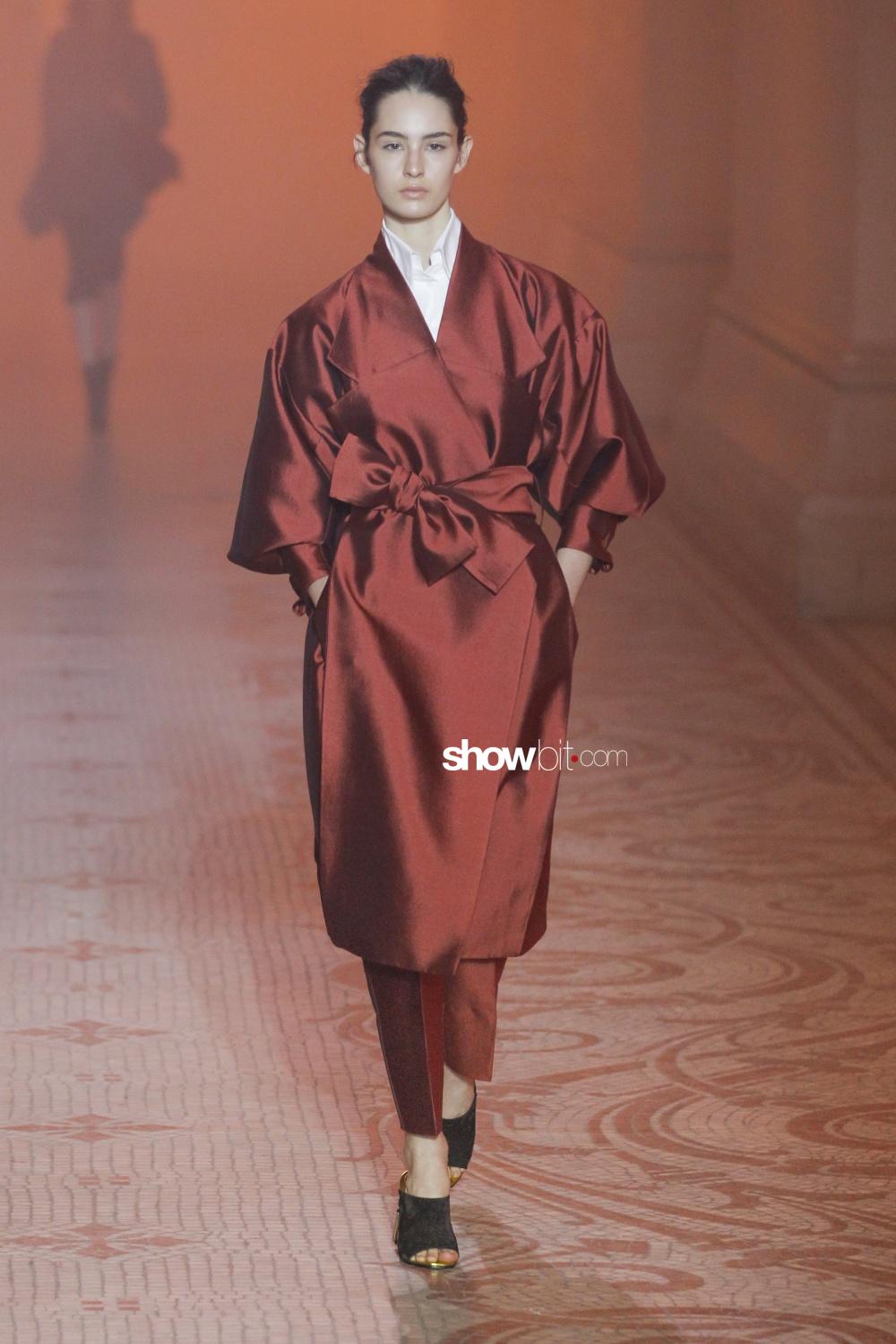 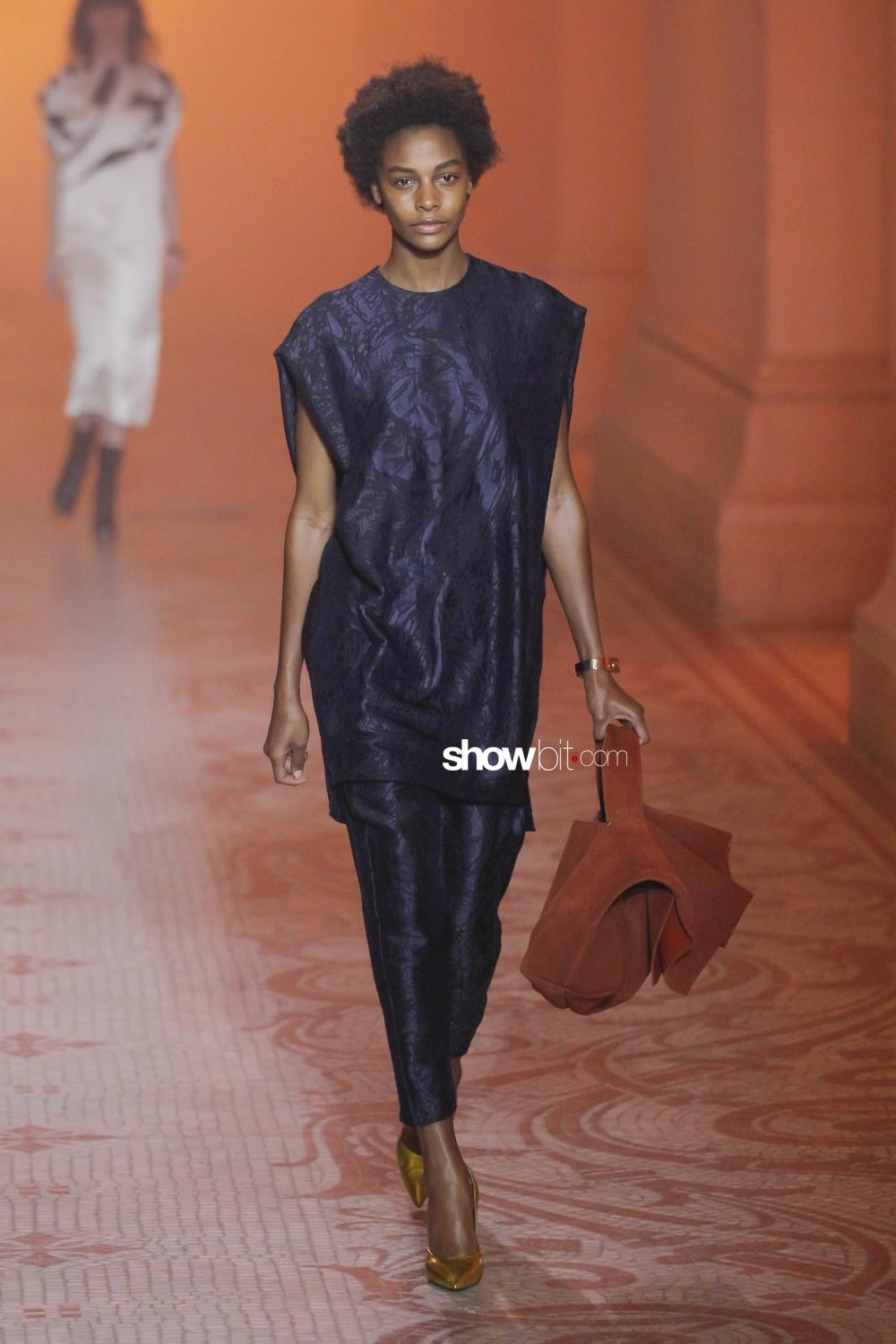 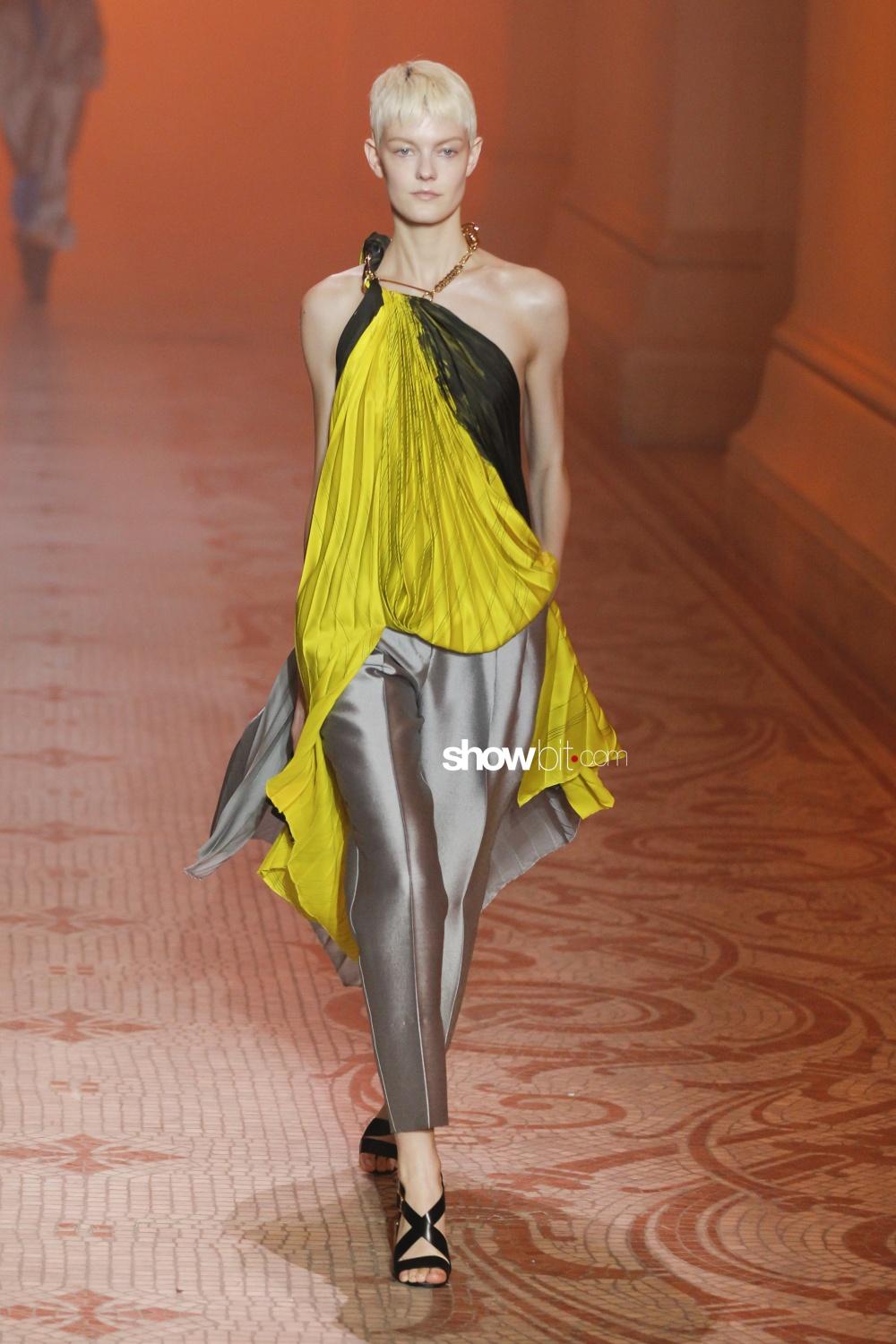 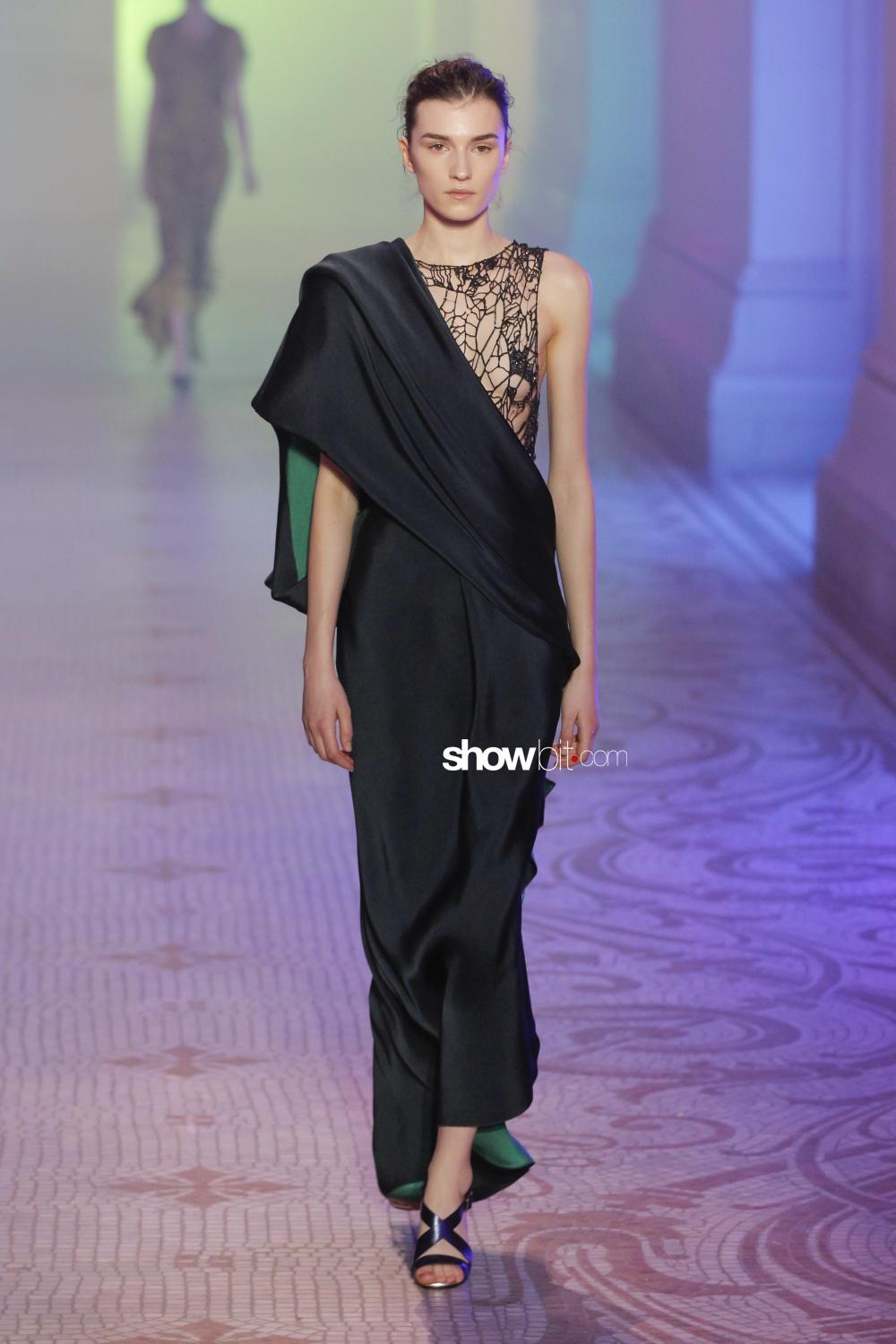 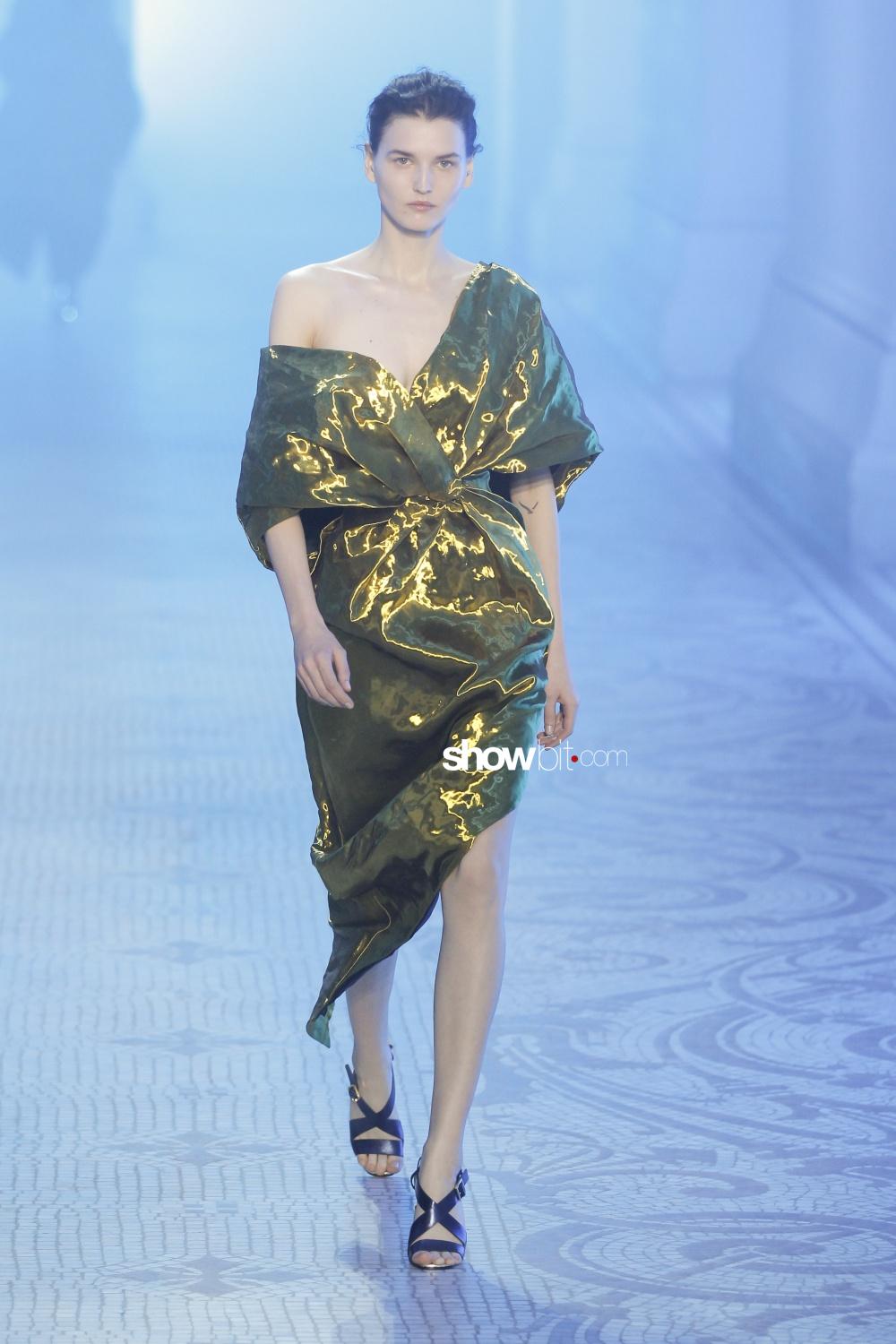 The Fall 2018 collection by Yiqing Yin

On Sunday 4th March, the Musée des Arts Décoratifs saw a resurrection of the maison Poiret 90 years after its collapse. Behind the scenes the South Korean retail giant Shinsegae and the executive director Anne Chapelle pull the strings, while Yiqing Yin is at the helm of the brand’s creative direction.

An important chapter in fashion history was written by Paul Poiret -who founded his house in 1903-, as he released women from corsets with his Asian-referred designs.

“Poiret is generally remembered for his extravagance and the richness of his ornamentation and fabrics,” Yin said during a preview, “but in my opinion, he was truly revolutionary for pioneering two very contemporary ideas: oversize clothes and minimalism.”

Known for having driven Leonard brand and for her mastership in draping and deep folding details, the talented designer plays with wrapping volumes and silky shimmering surfaces in her Fall 2018 collection.

Plissé fabrics are twisted at the neckline and cascade over the body turning into fluttering volumes.

A 1923 Poiret cape served as an inspirational source: many of her designs are developed starting from it, yet it is screened through her personal approach. Cocoon-like silhouettes, enveloping and sculpted shapes are the result.

She also gave her interpretation of the Paul Poiret “robe de minute“: made in satin and conceived in 1908 for his wife Denise, it was so simple it took only half an hour to make, as it had a straight and rectangular minimal shape.

Take a look to the entire collection: