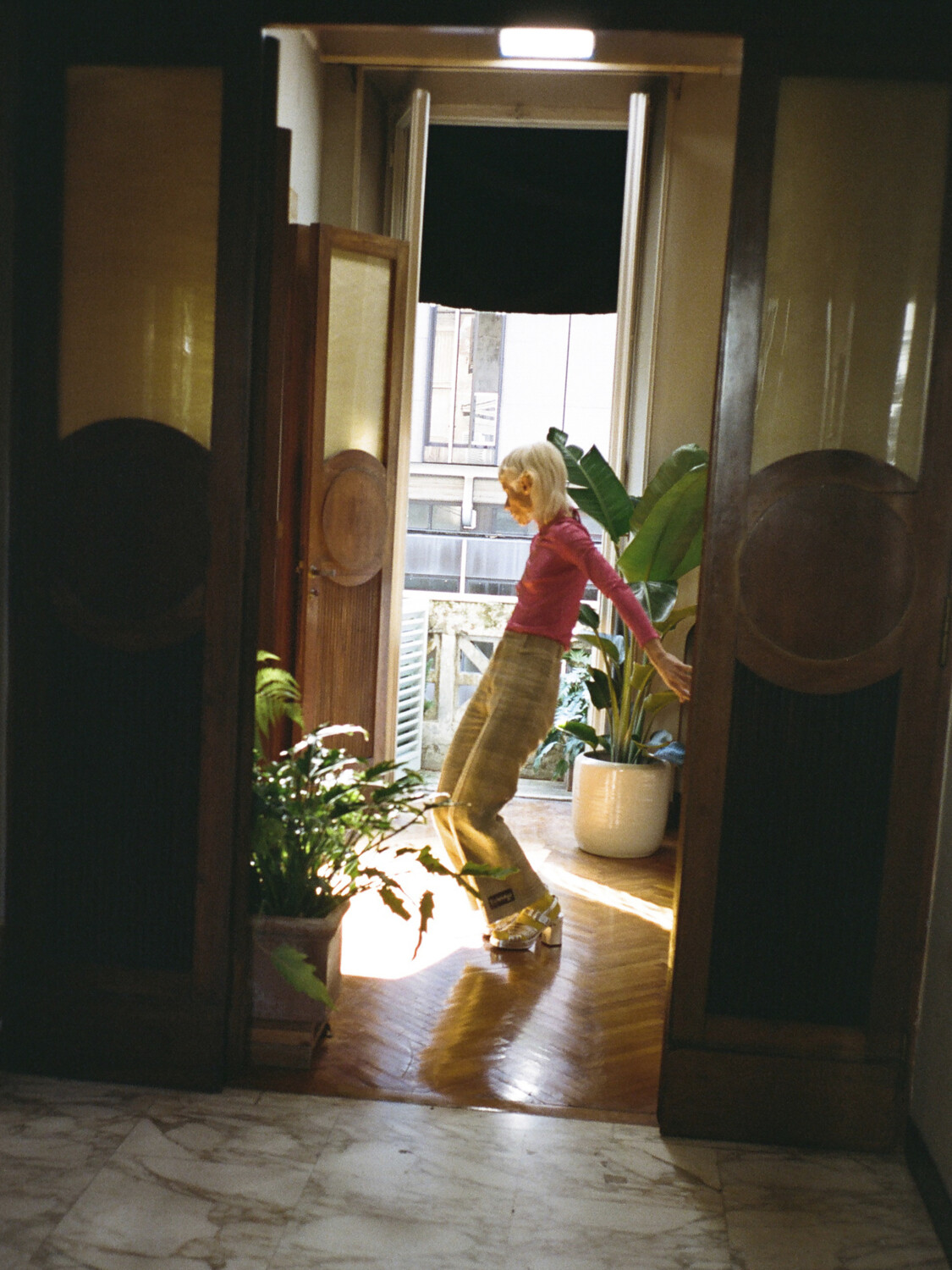 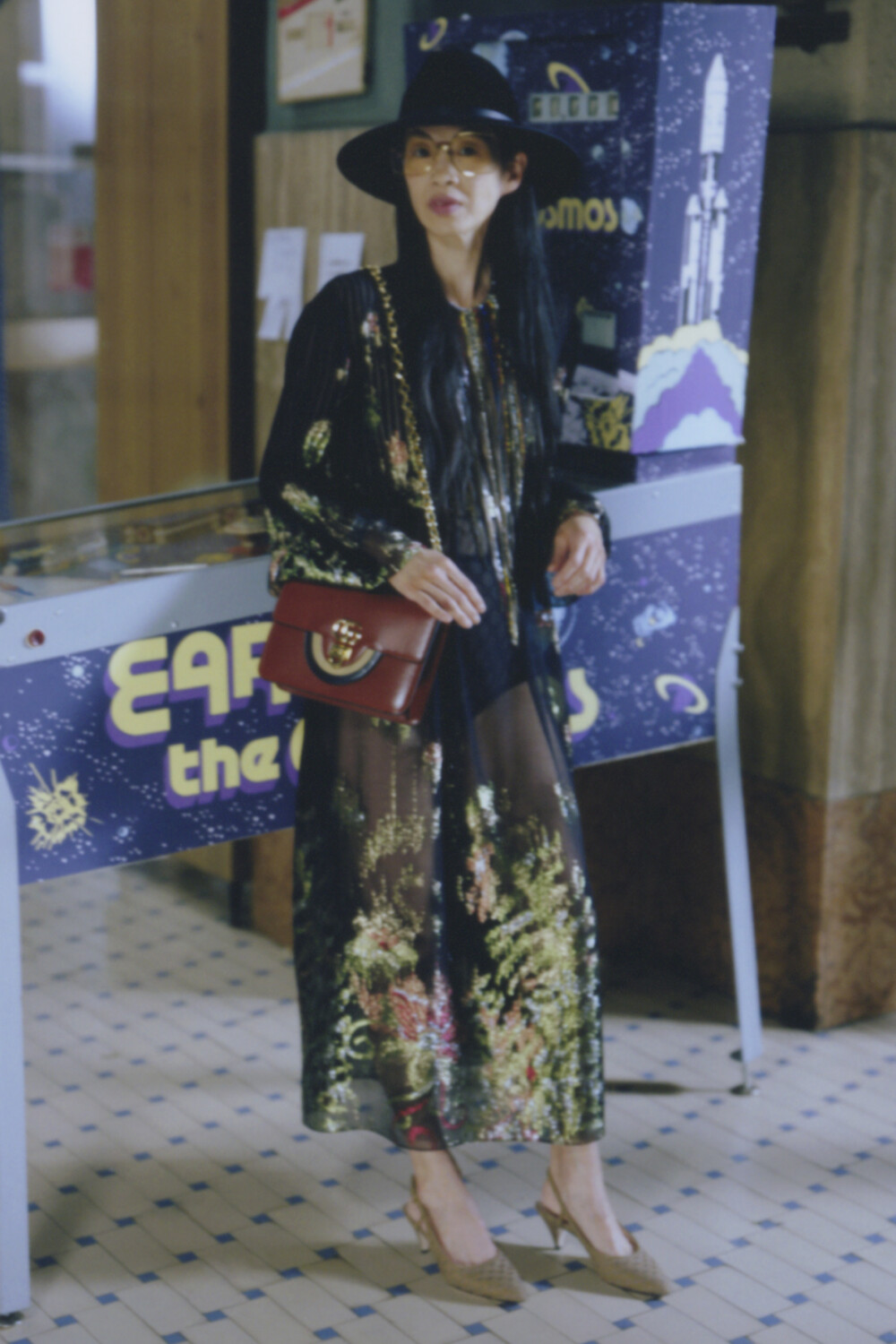 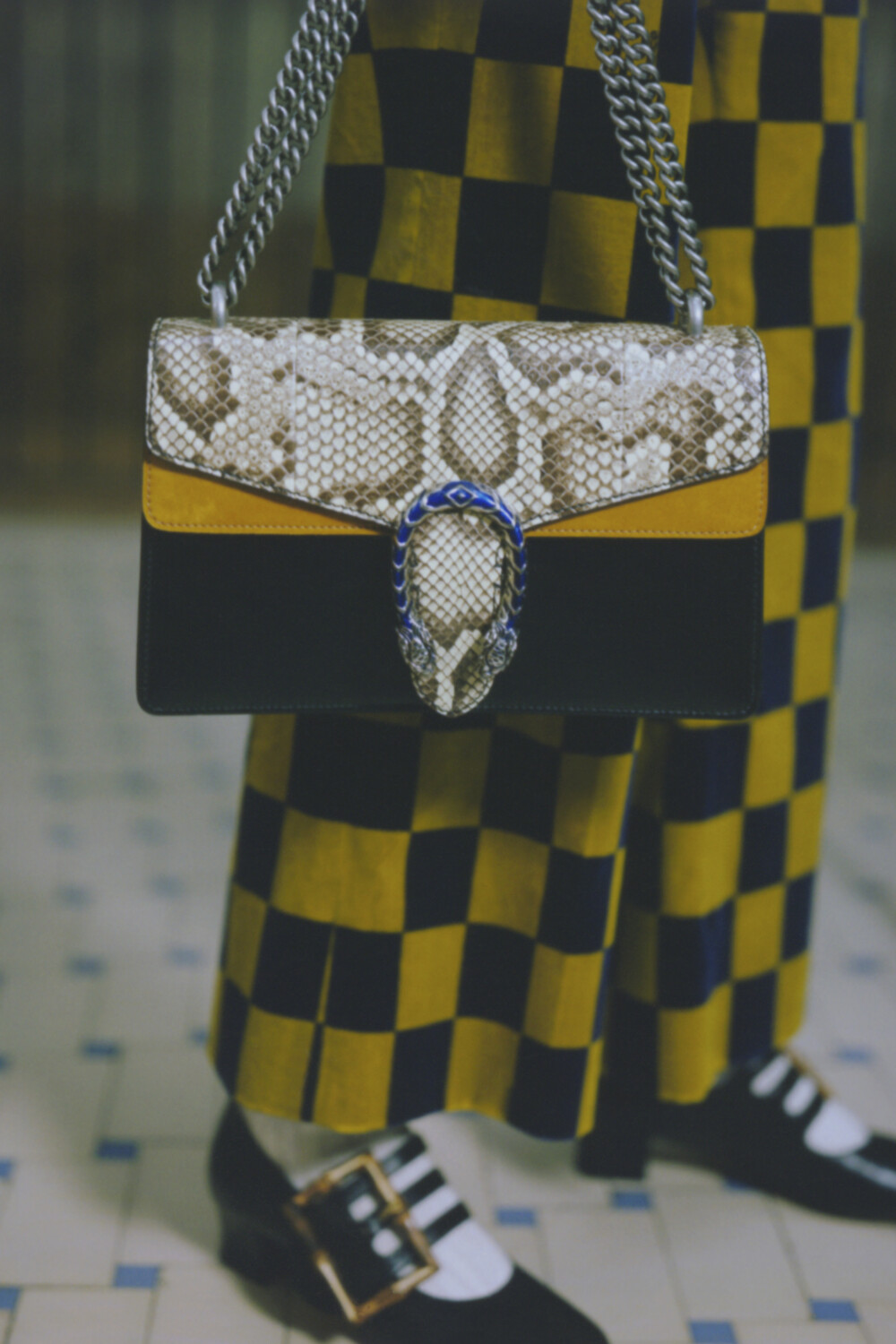 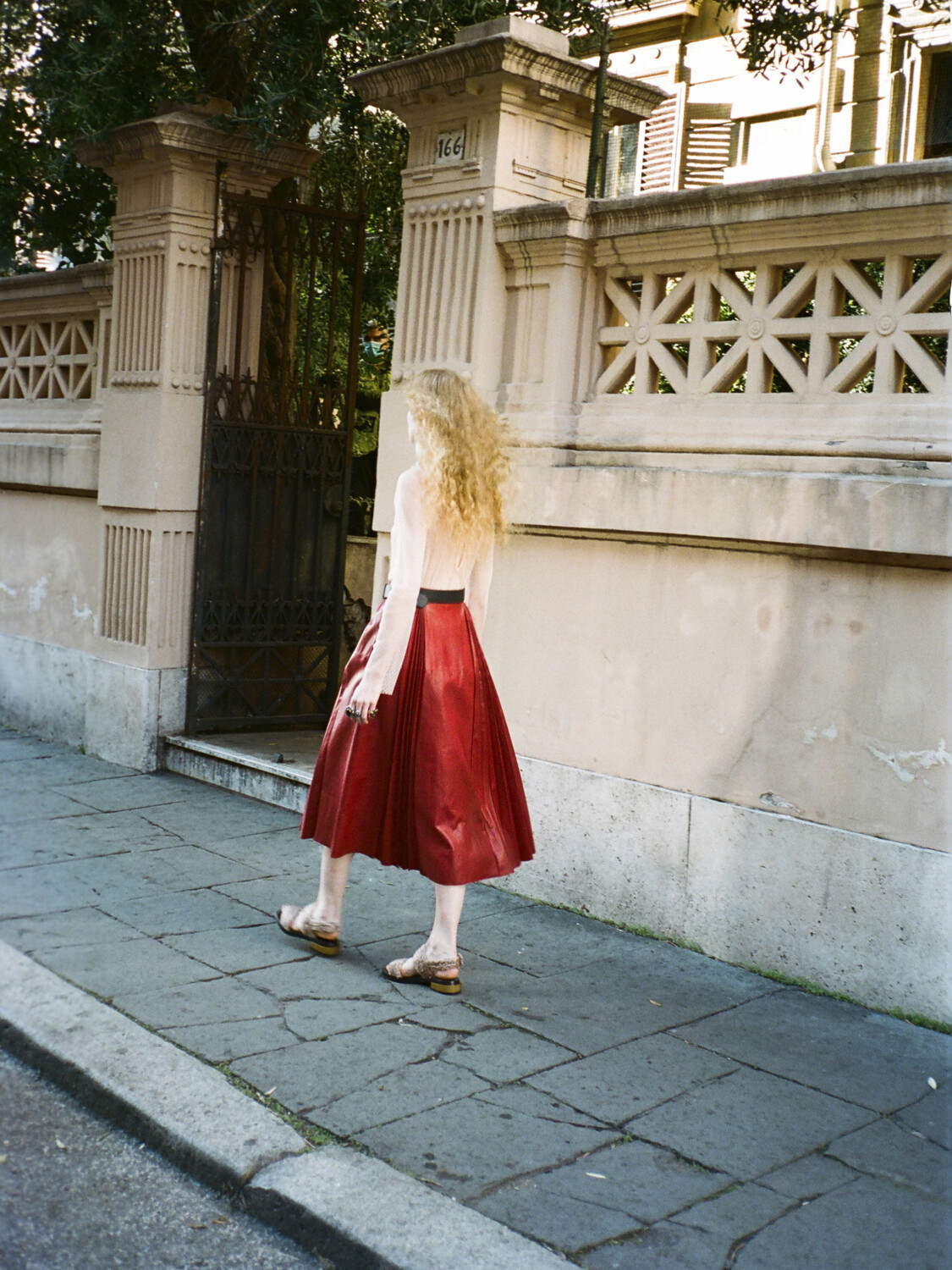 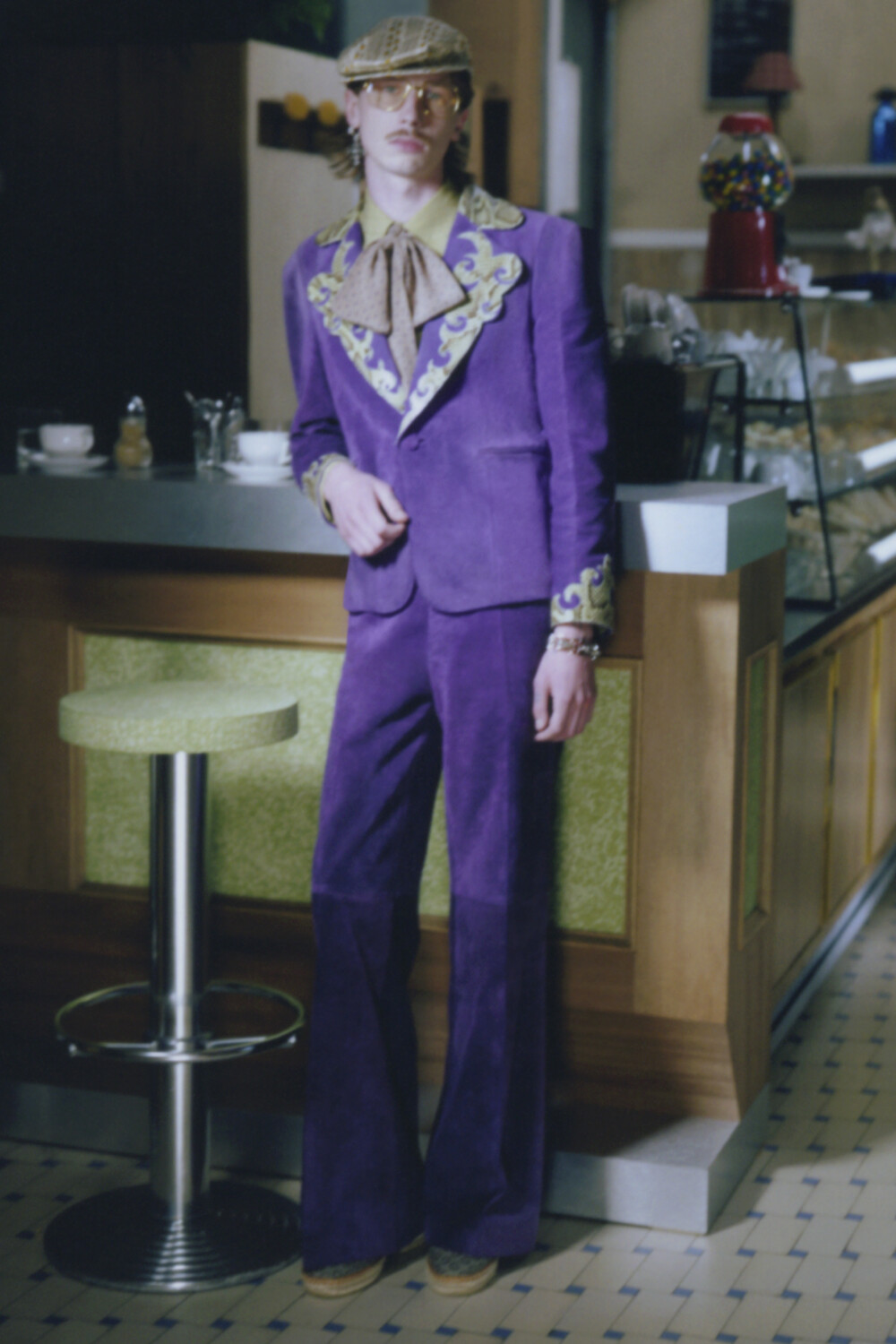 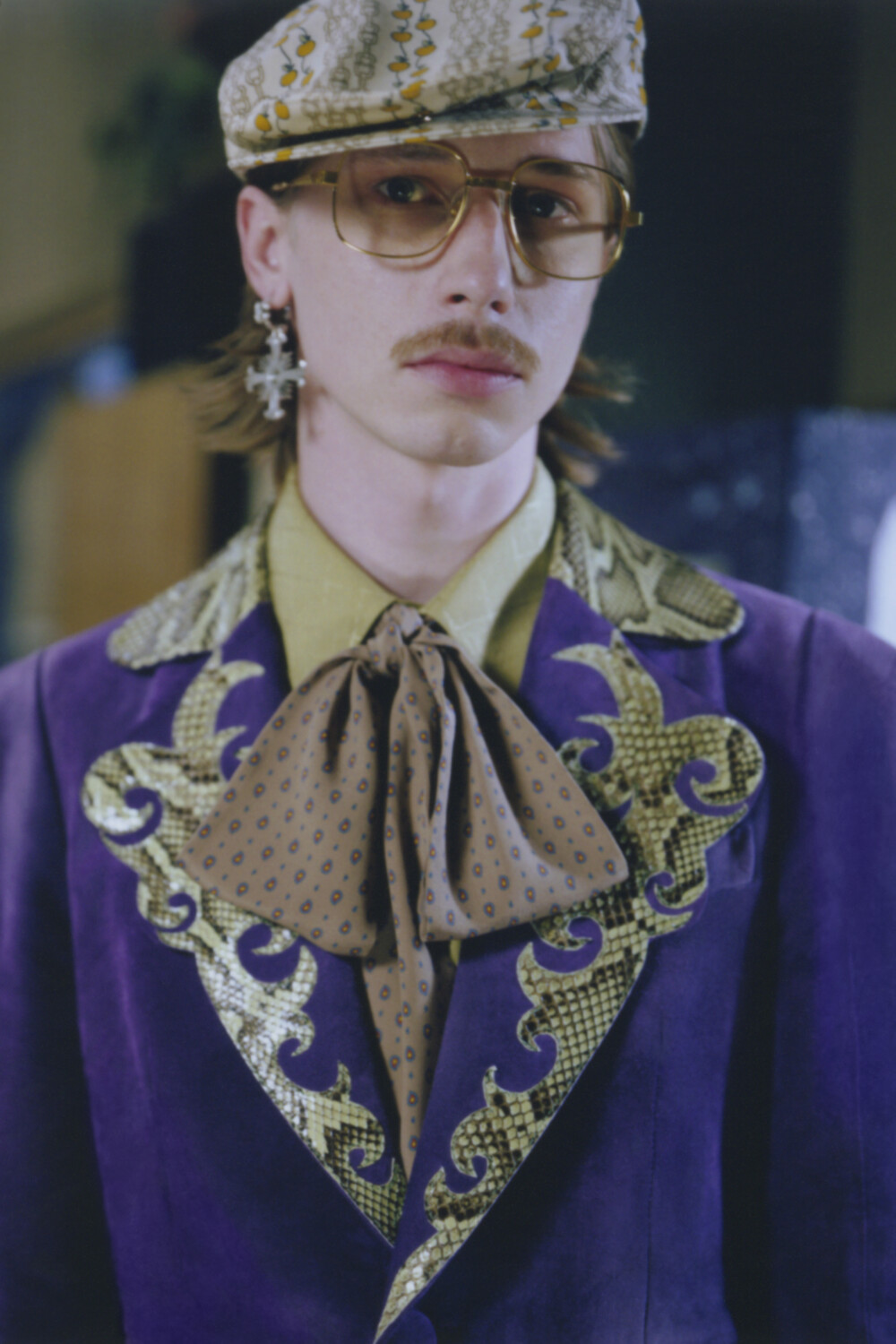 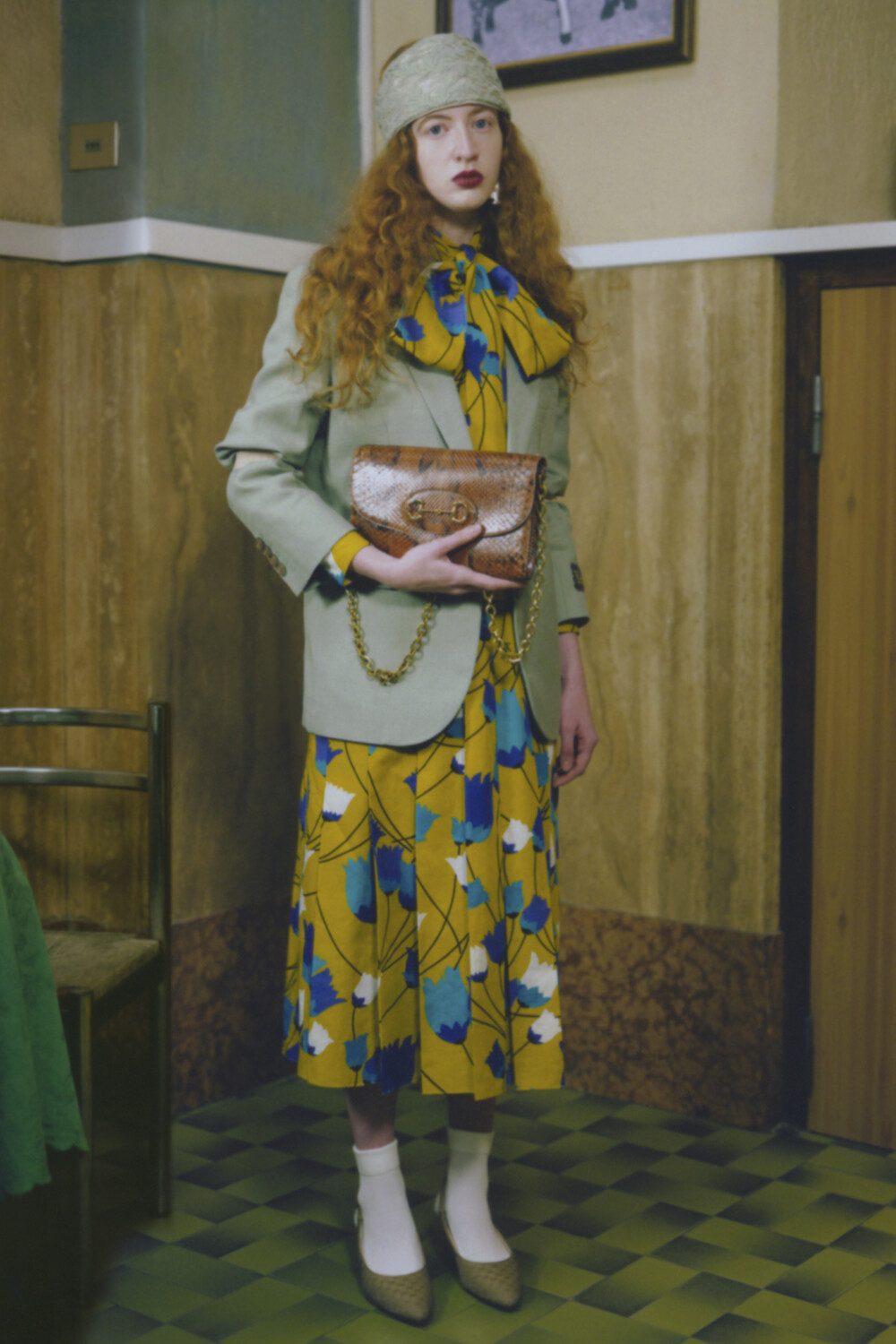 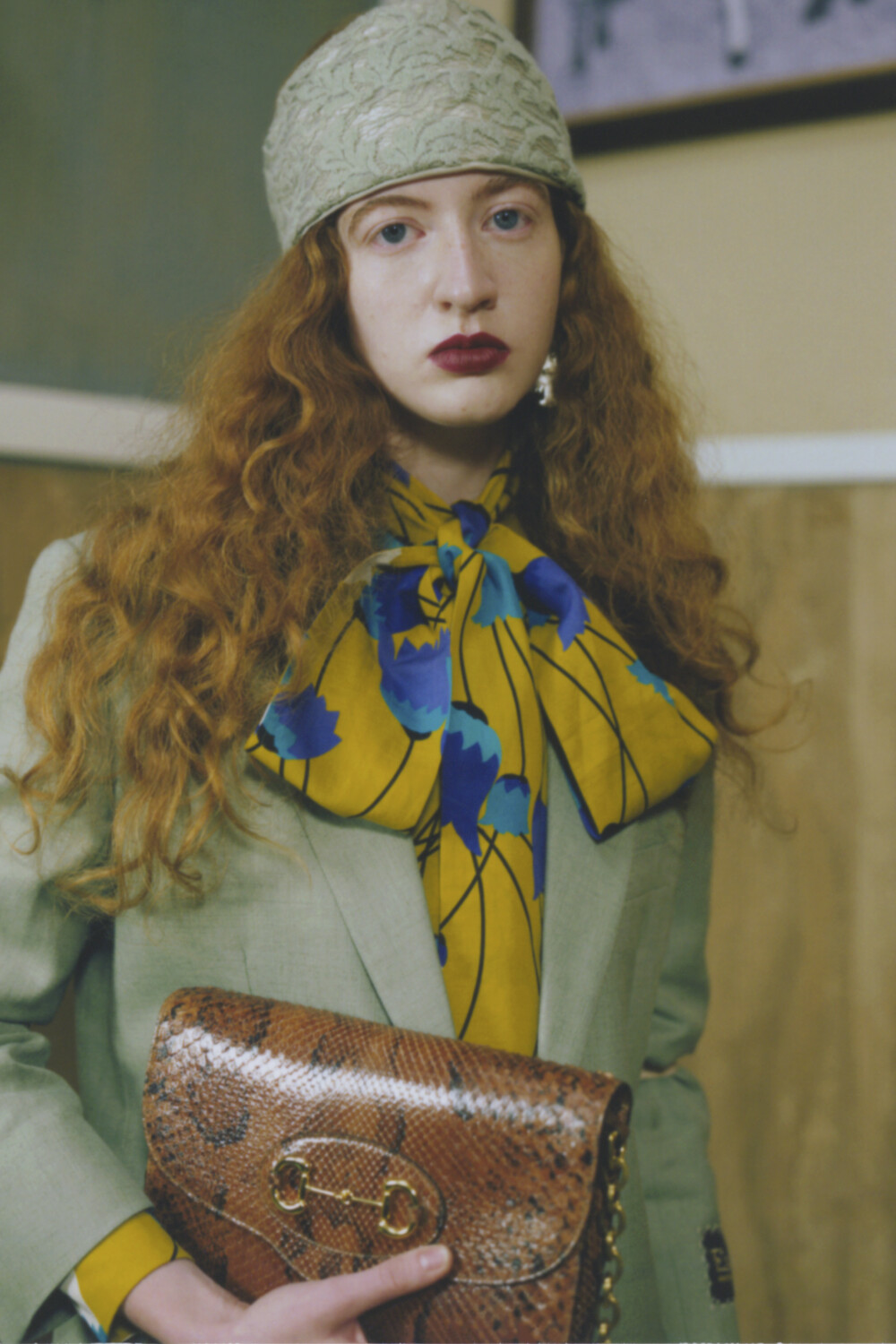 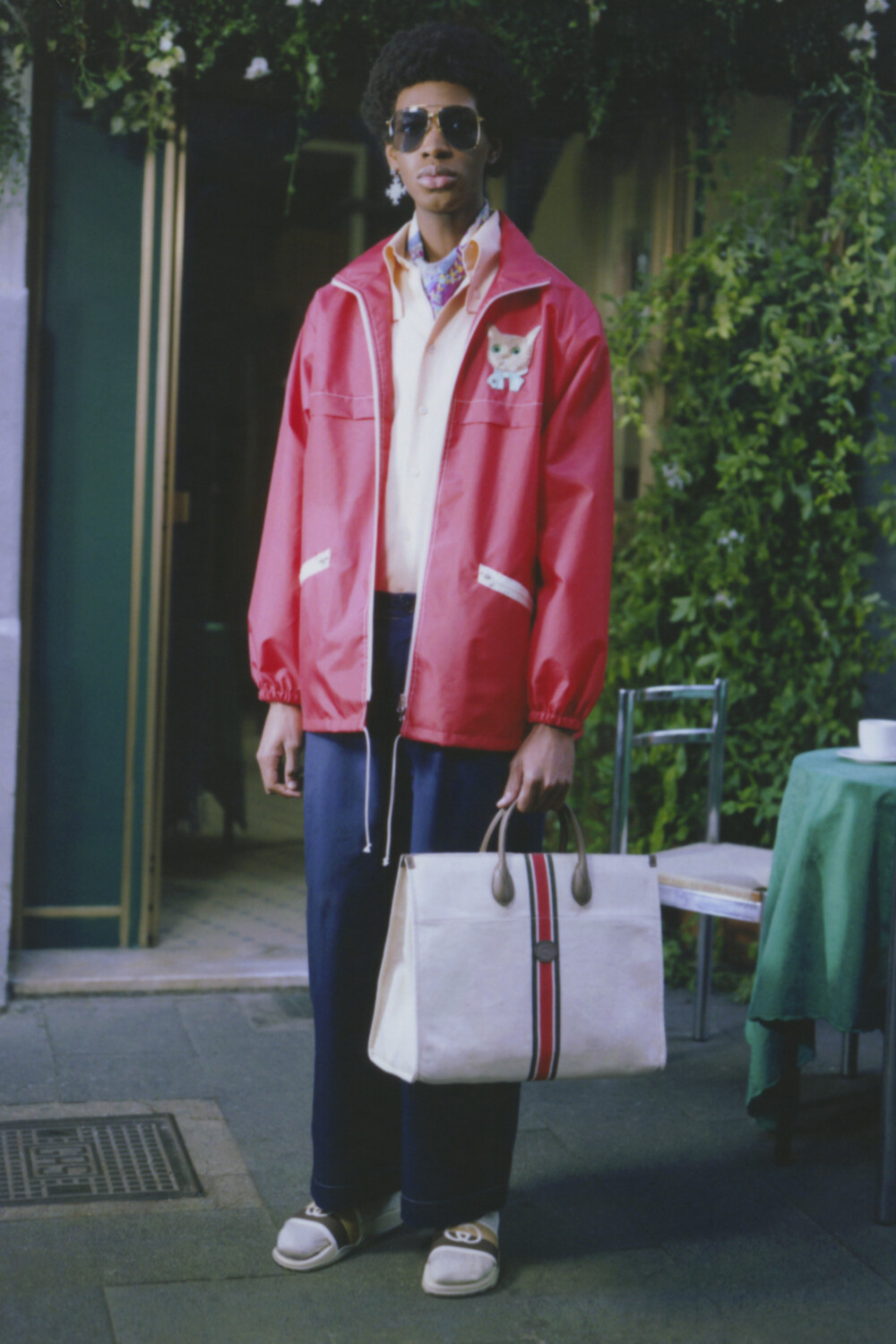 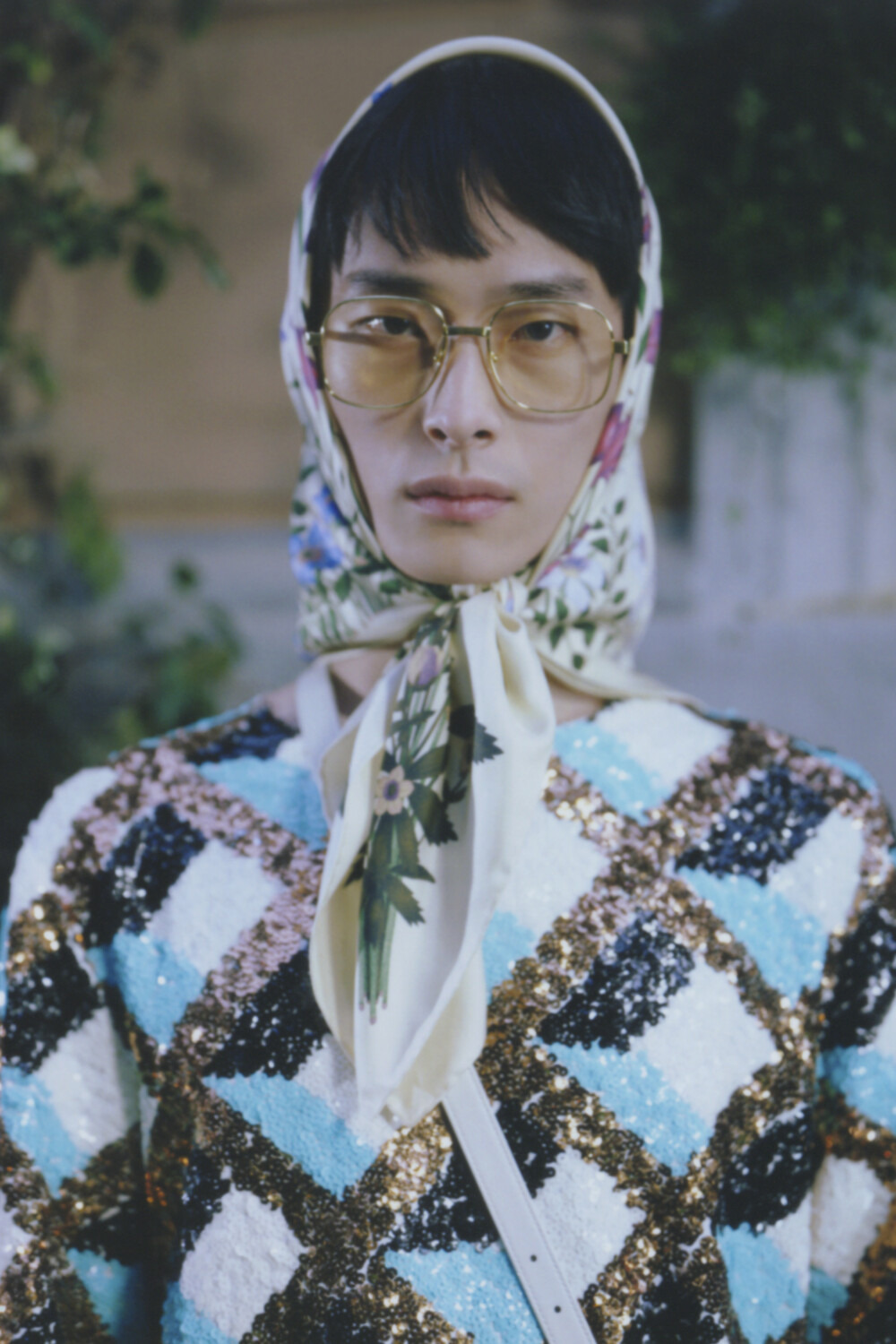 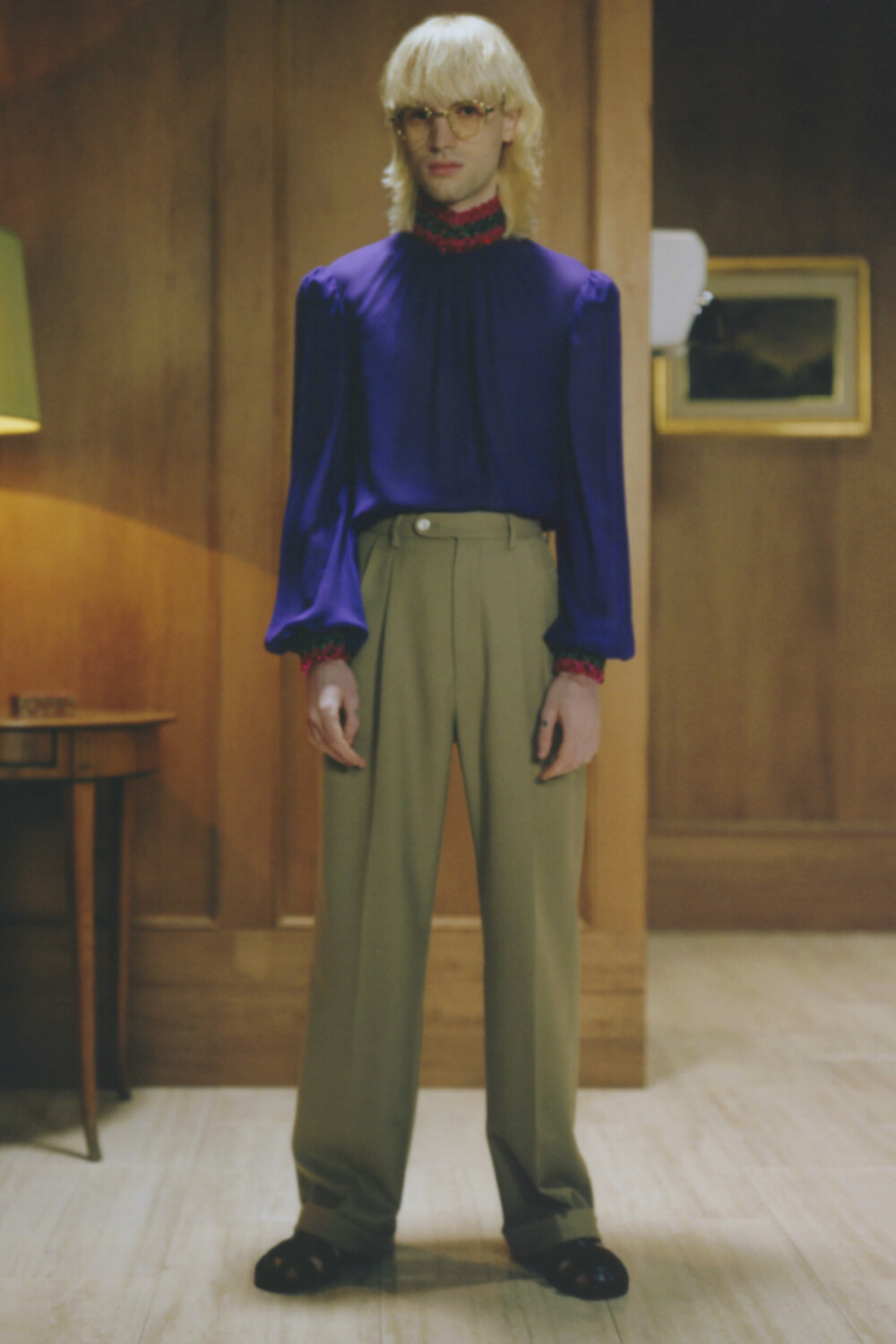 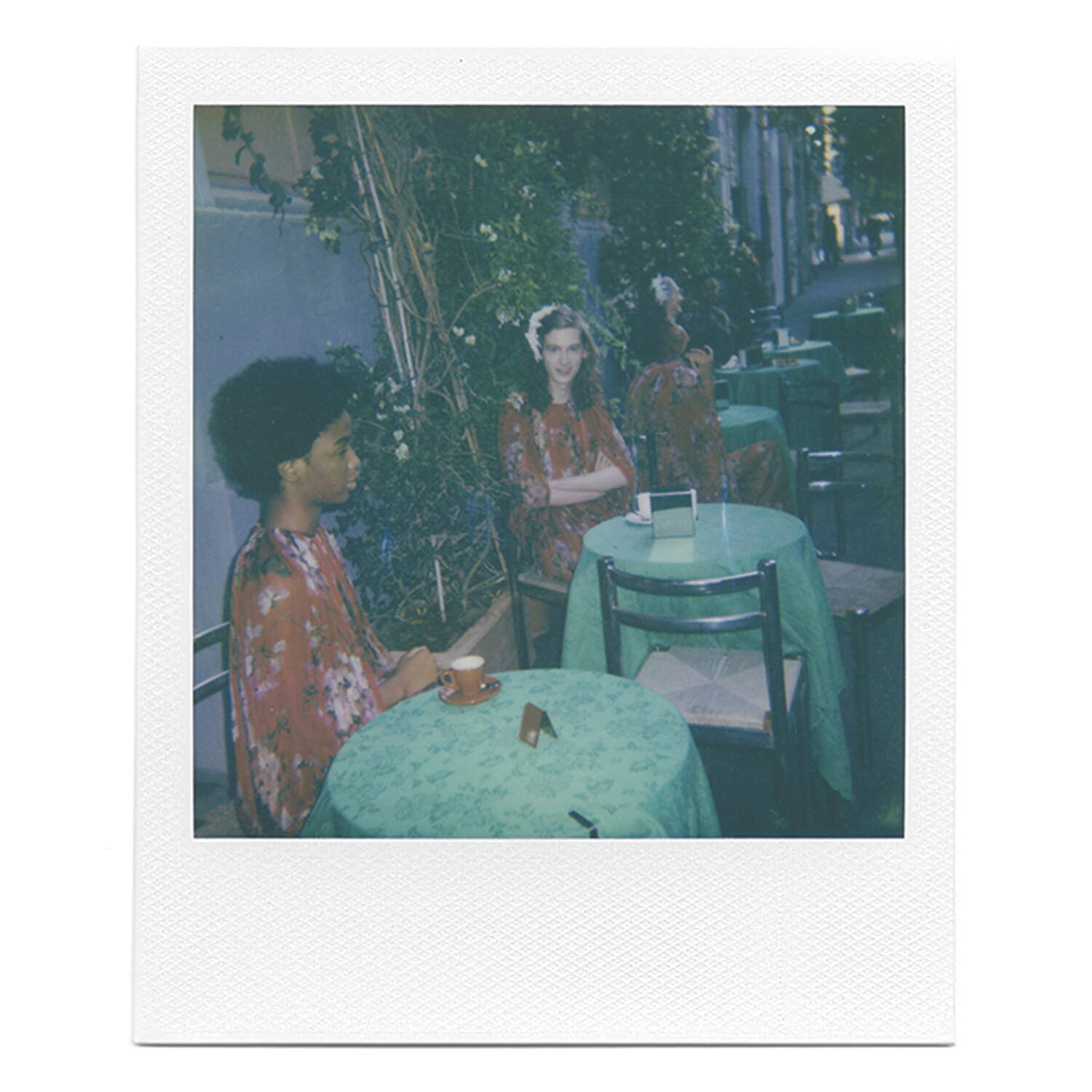 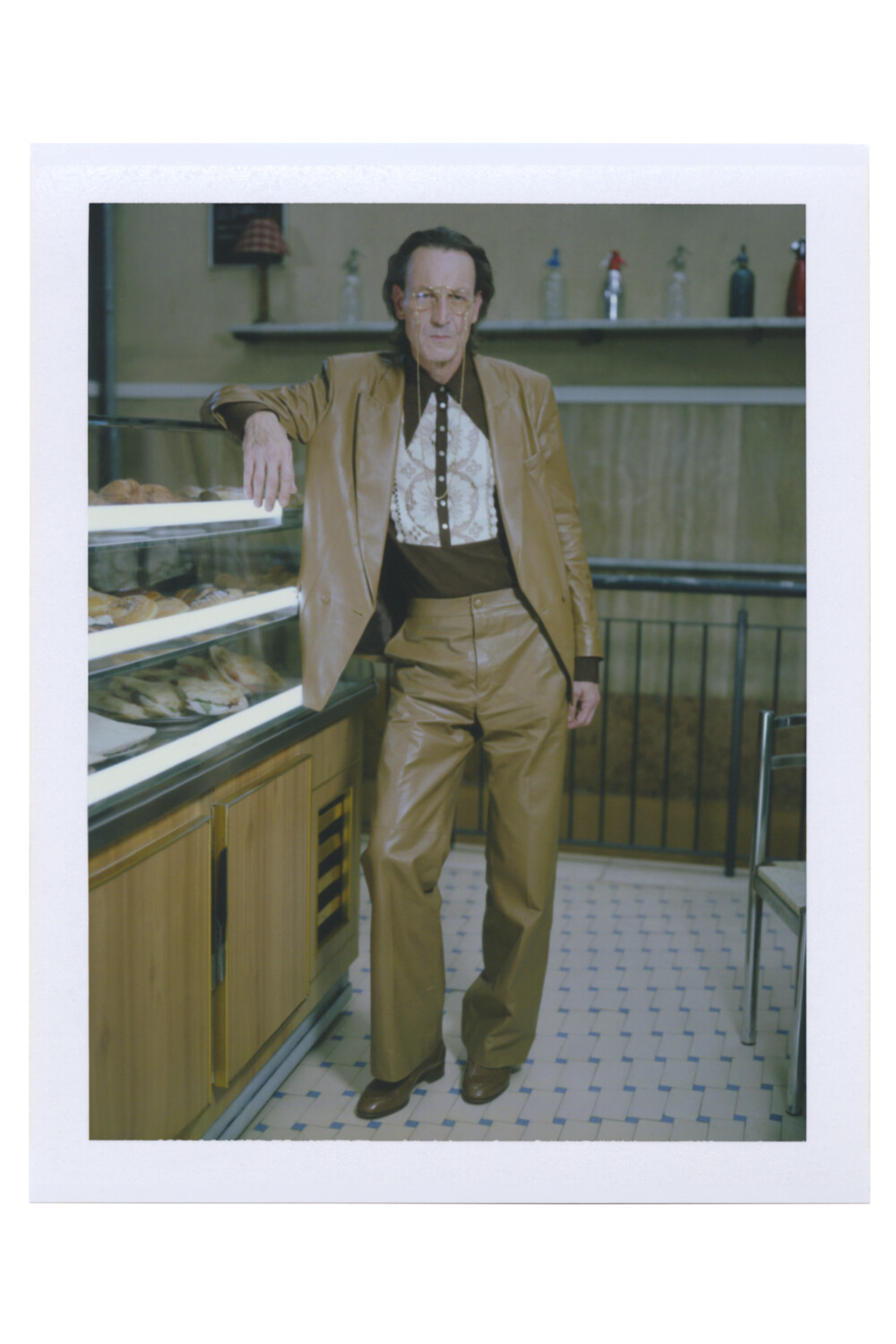 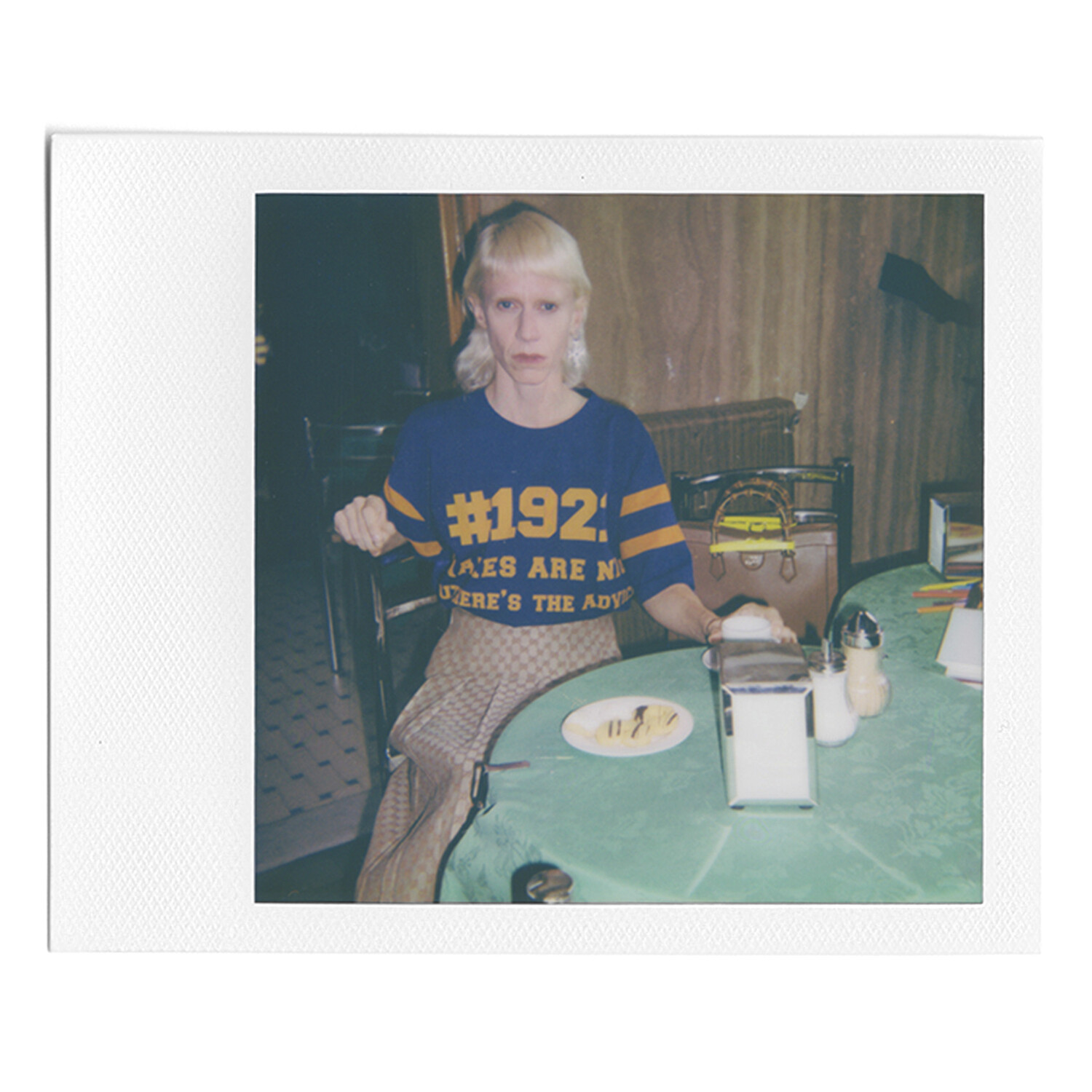 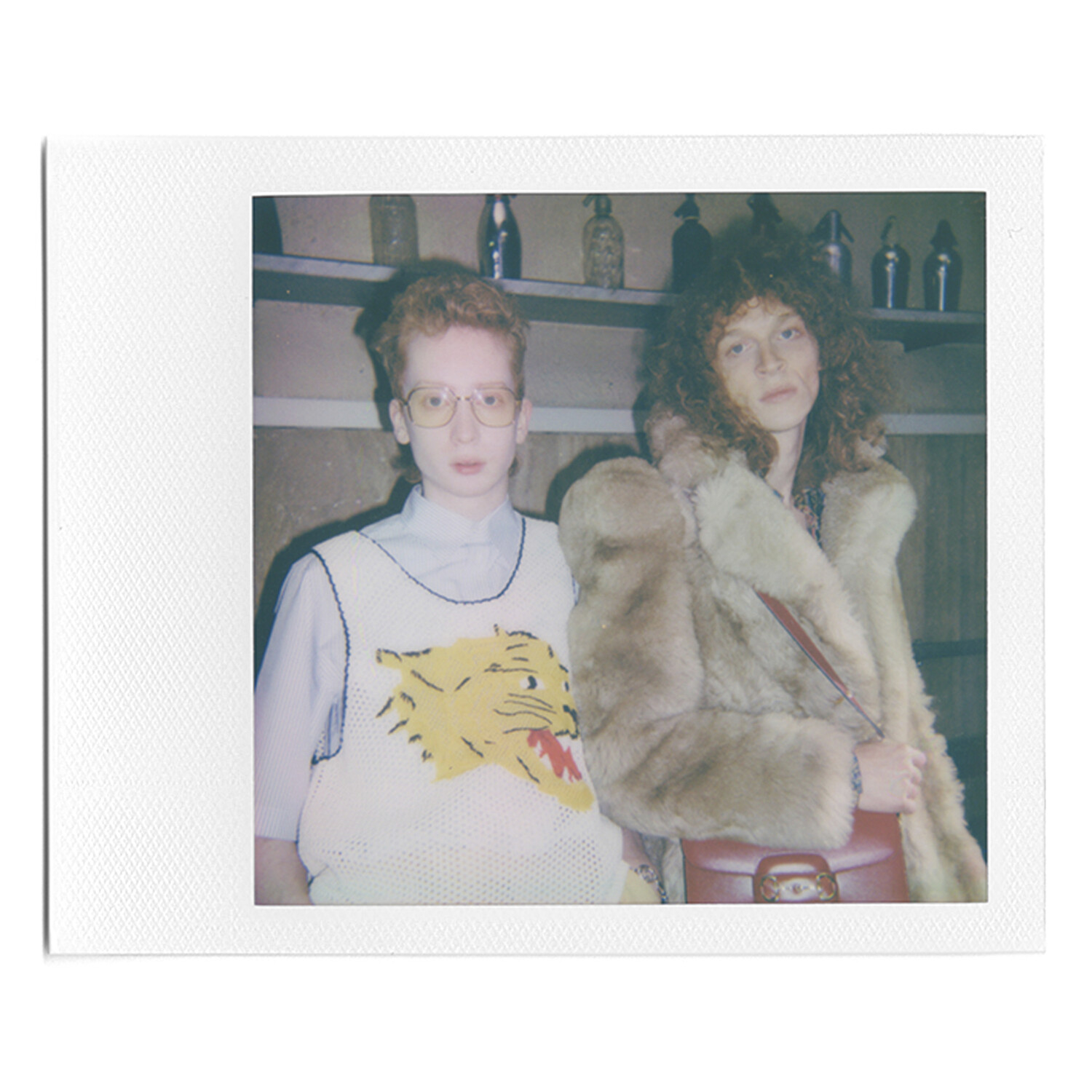 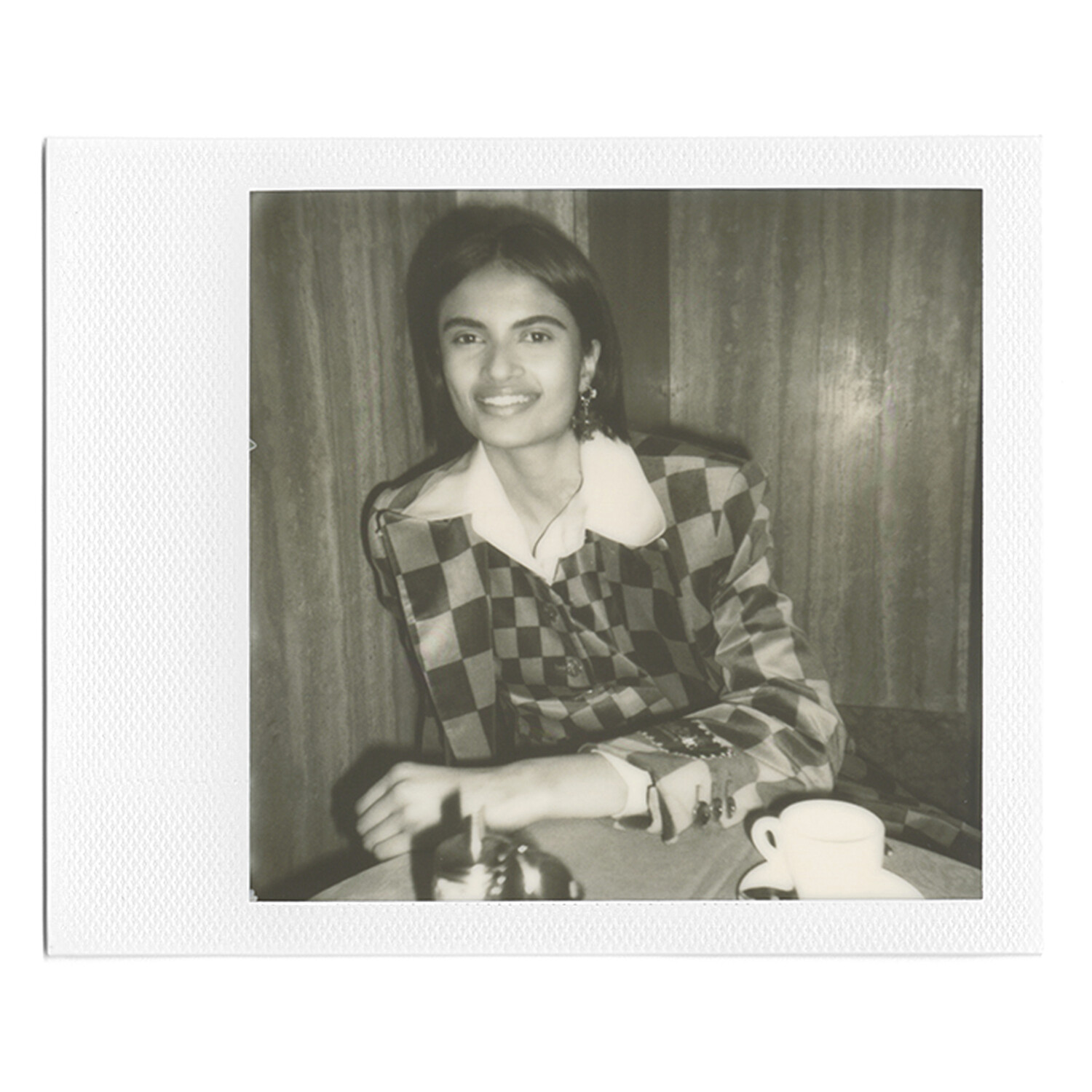 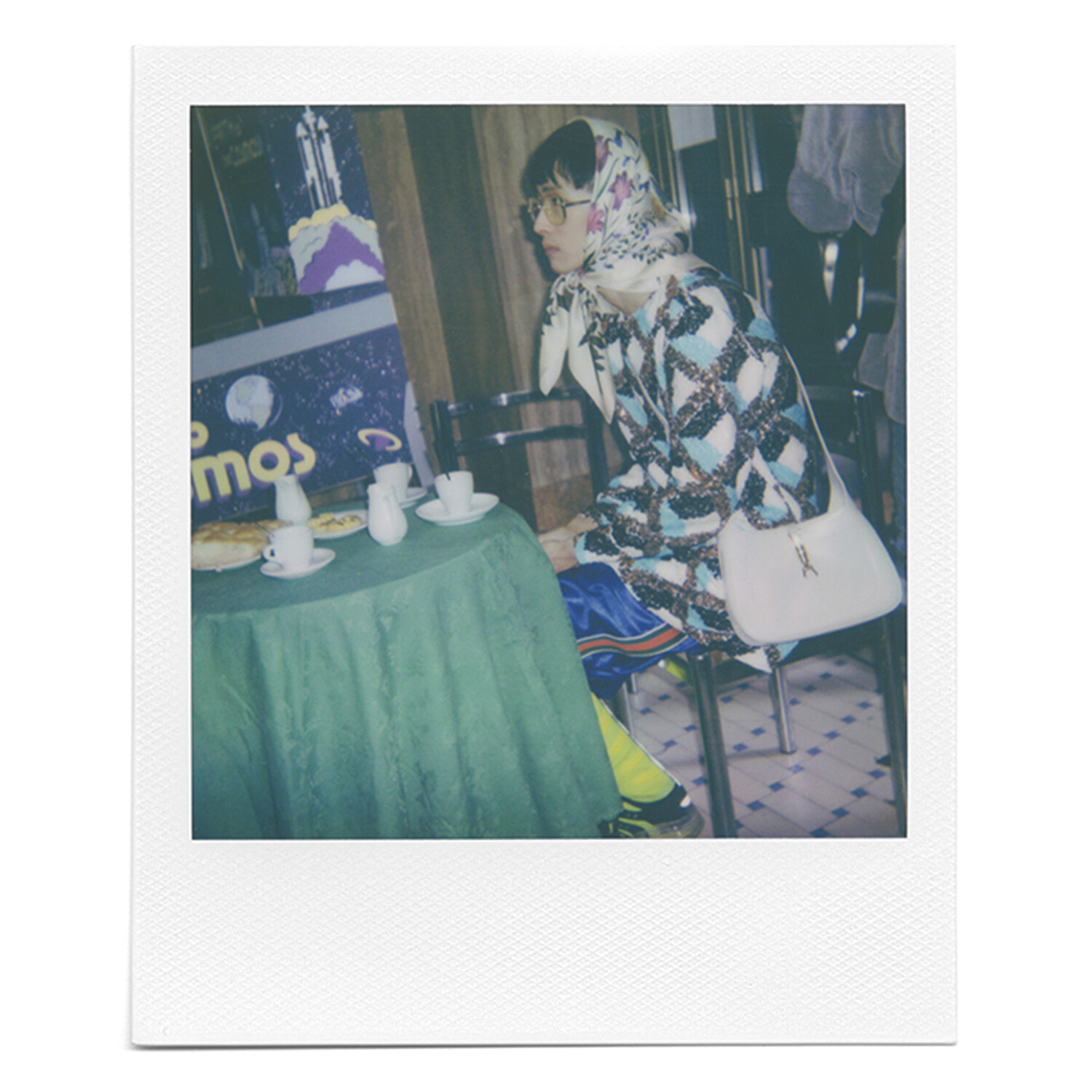 Explore all Gucci Spring/Summer 2021 collection photos on our database

GucciFest: how Alessandro Michele is changing the narration of fashion

In the pandemic times we are living now, adaptability and flexible possibilities are needed in order to survive uncommon challenges. GucciFest is the perfect example of that; it comes as a series of 7 mini-films enclosed in Ouverture of Something That Never Ended (already available online 16th-22nd of November 2020 on Gucci Youtube, Weibo, YouTube Fashion and on GucciFest platform) co-directed by Alessandro Michele and film director Gus Van Sant. The purpose behind it? Replacing the fashion week’s format in the era when -willing or not- lockdown has forced life revolving around screen entertainment.

It’s a new storytelling approach that Gucci’s creative director had announced last May through his Notes from the Silence, as well as through his slipping away from the fashion week official schedule’s pace. Going beyond the classic runway show, this different narration of fashion aims at releasing the clothes themselves from established spaces, from boutiques and wardrobes, to showcase them in their natural habitat: id est, worn on the human body. “Which new horizons do arise when fashion leaves its comfort zone? What life do clothes get when they stop walking down the catwalk? These are the questions that come to my mind in a present that is uncertain, but pregnant with premonitions”, Alessandro Michele wrote in a press release.

Van Sant’s camera focuses then on Silvia Calderoni‘s surreal everyday routine, following her throughout some Roman ordinary yet beautiful places -her vintage apartment, the neighborhood café, the streets, the post office, the theater and so on-. The camera cannot but linger on the clothing pieces of the models-actors, all rigorously wearing Gucci: the clothes are seasonless, as they want to step over seasonal trends within a sustainable perspective; but they also want to elude any precise definition, as the contamination of different timelines is what makes the DNA of the brand. Emblems of sexual dissidence as well, Michele’s pieces avoid established rules throughout a continuous leap into the past and throughout cultures, as inexhaustible sources of inspiration, offering the individual infinite possibilities to express oneself.

The plots are captivating, somewhat intriguing even though mysterious, indefinite and open to countless meanings: we are kept in a surreal dimension, similar to a dream. What’s the message behind all this? Michele’s answer is evasive: “There is no such thing as an ultimate and final meaning, because that would end up in reducing the sensible to the intelligible”, he wrote in the press notes. “It would mean to betray that marvelous and endless overabundance of sense that we all carry along with us. After all, that is where the enchantment of life lies: in the infinite variety of possibilities”. Greenlight to open interpretation, then. Actually, there’s nothing new but an evolution of self-expression, ceaseless reinvention and compelling discovery. The room for further, redefined detail study is wide, but the essence of the brand is preserved.