New York Fashion Week: in the interest of Diversity 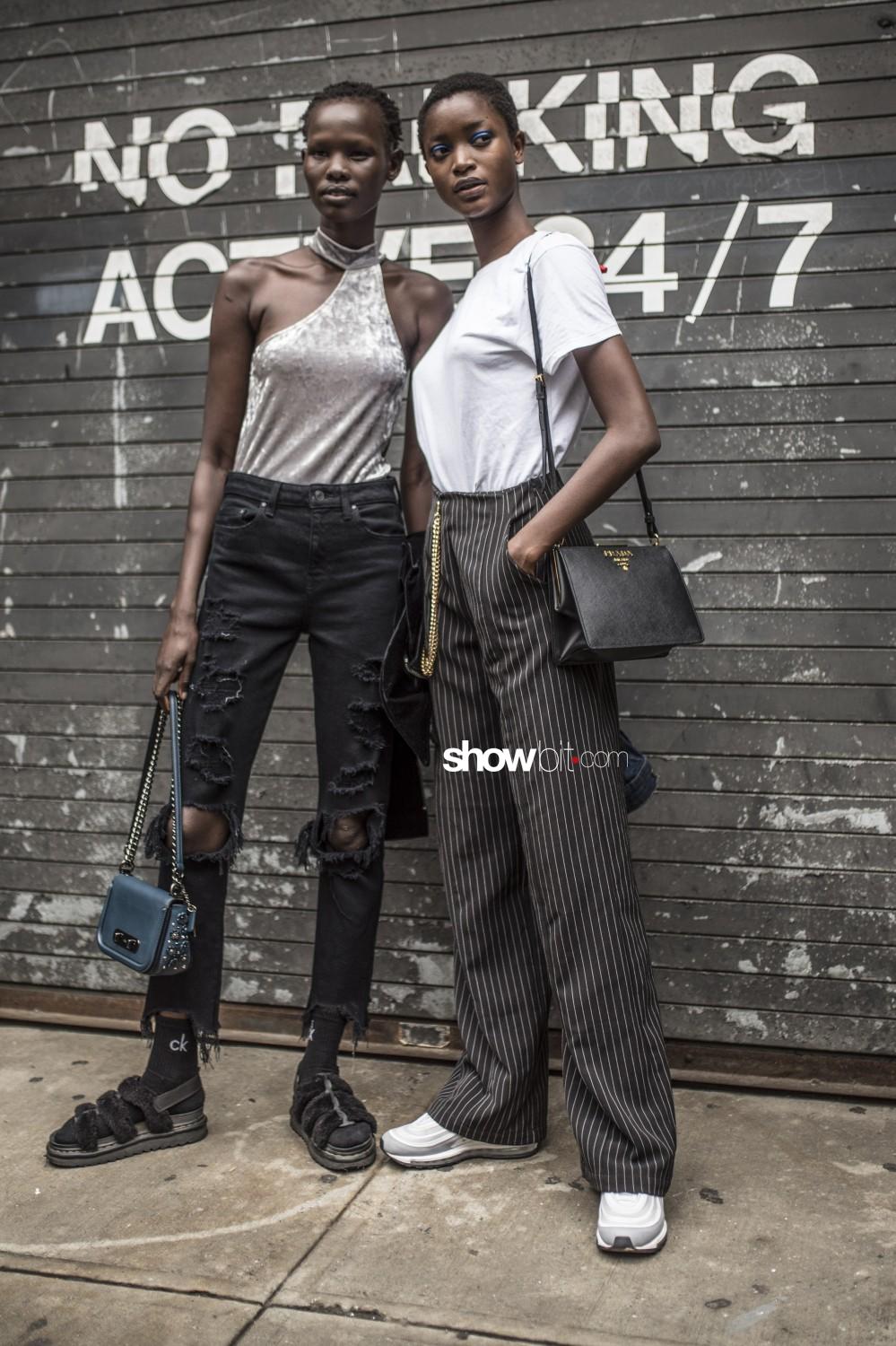 New York City is ready: a brand new Fashion Week just begun, lifting the curtains on menswear shows (4th-6th february), and finally making way for the womenswear until 13th of february. The transition moment will be conceptually marked by Tom Ford on the 6th of february, who will have a co-ed show, both for men and women, and he will be in good company beside the other emperors of NYFW, Marc Jacobs, Ralph Lauren and Michael Kors.

Calvin Klein will be missing the schedule due to the recent departure of Raf Simons; the same holds for Victoria Beckham, Alexander Wang and Rodarte, that will showcase its collection in California, hometown of the sisters Mulleavy.

This Newyorker Fashion Week will make room for diversity: many are the names from faraway countries that chose the Big Apple as a springboard for their creative visions. Indonesian Diversity and Asia Fashion Collection are only two among the collectives to keep an eye on. Japanese brands N. Hoolywood and Landlord will display their military style-inspired creations and workwear pieces. Already achieving resounding success in the motherland South Africa, Lukhanyo Mdingi will make his debut on New York catwalks to show his incredible creations.

Diversity is not only in the different worldwide origins, yet also in the different perception on gender clothing: No Sesso is a new name that mixes craftsmanship with daring cuts and a funny side of fashion, presenting the next collection inspired by business men and business women without any gender distinction. Appreciated for his luxurious fabrics, romantic silhouettes and rétro-like aesthetics, Palomo Spain is going to revisit the gender-fluid menswear.

Great expectancy for Oscar de la Renta as well, with Fernando Garcia and Laura Kim who will keep on transforming their old-school elegance of their house, for the most romantic fashion dreams to fulfill.