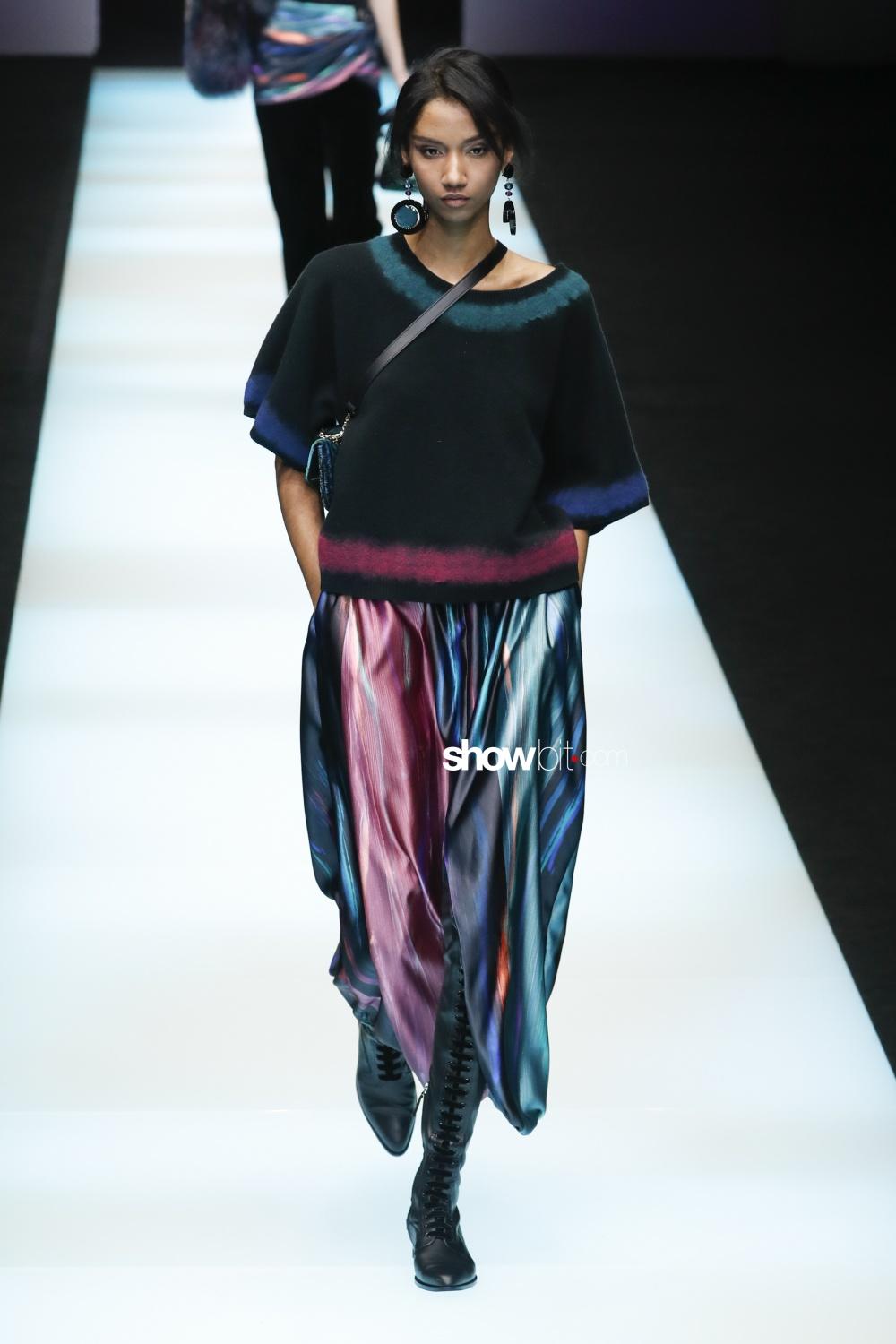 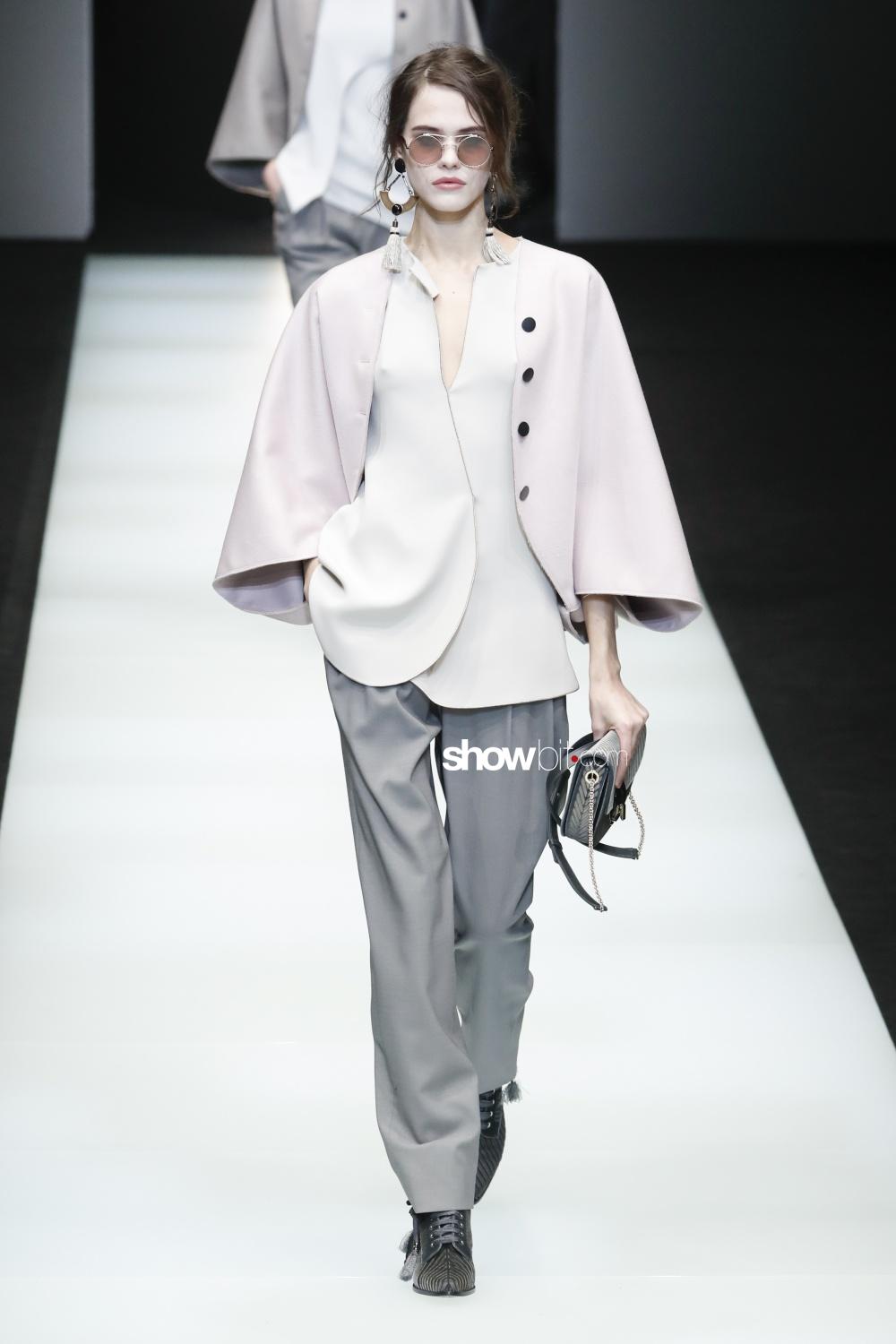 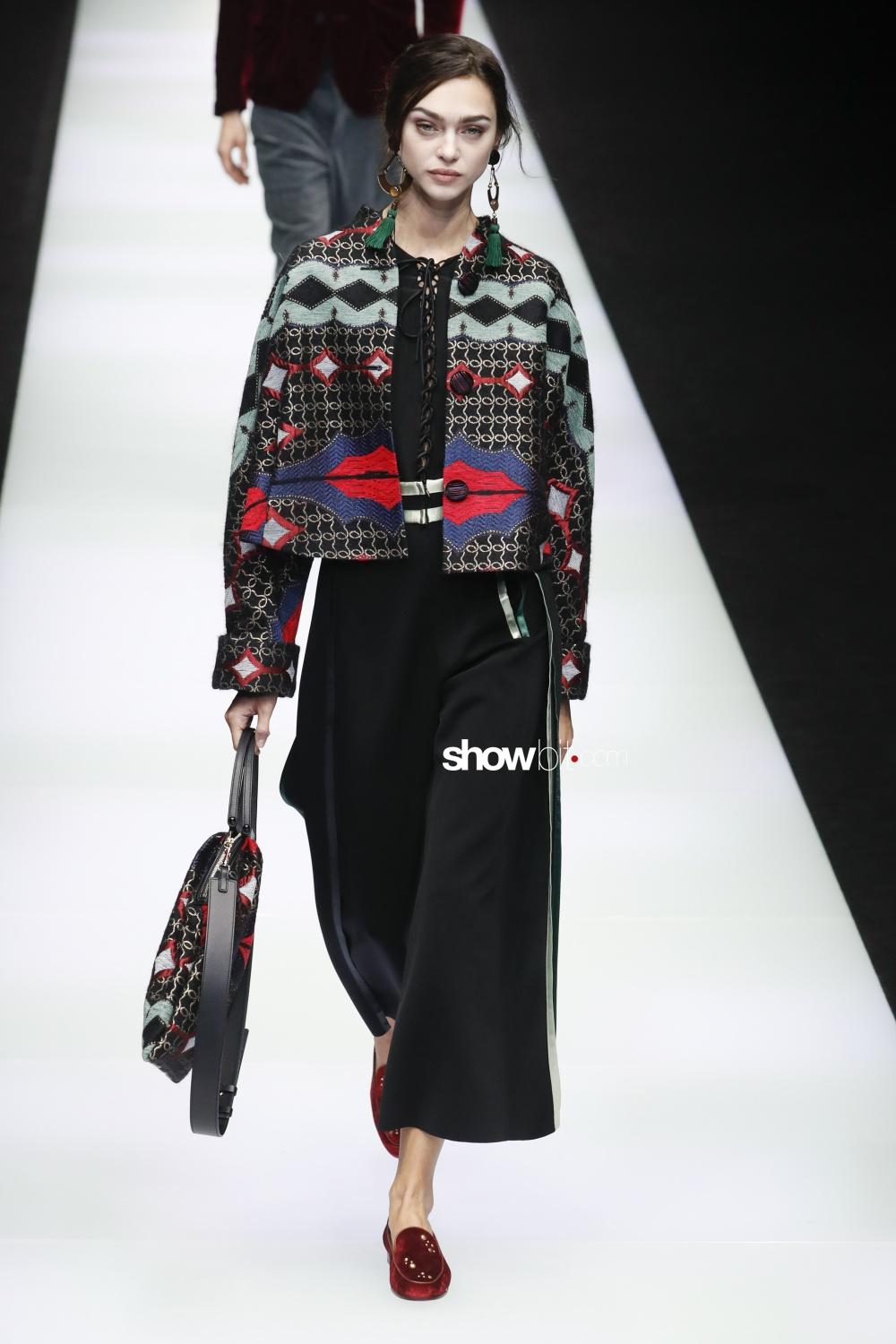 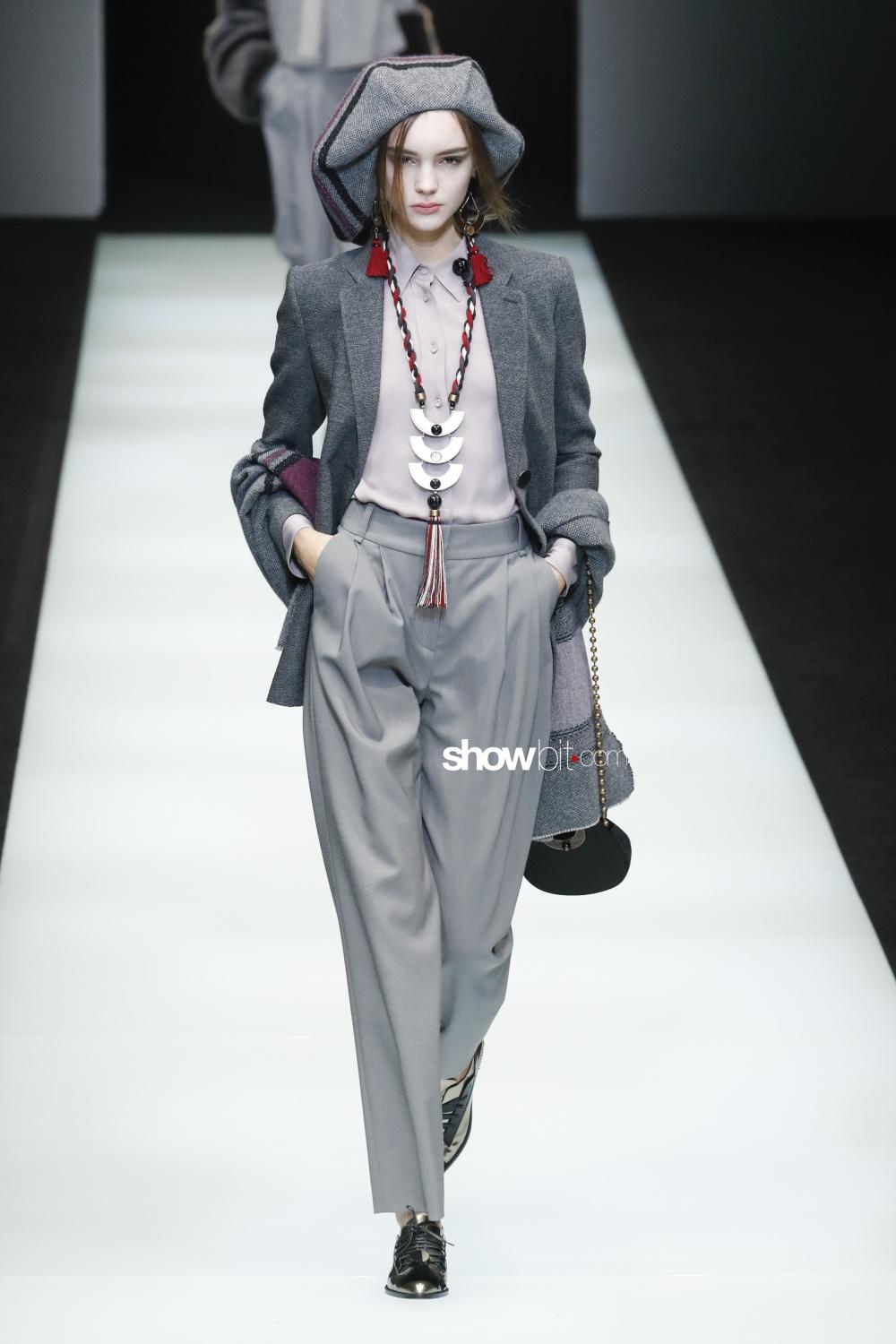 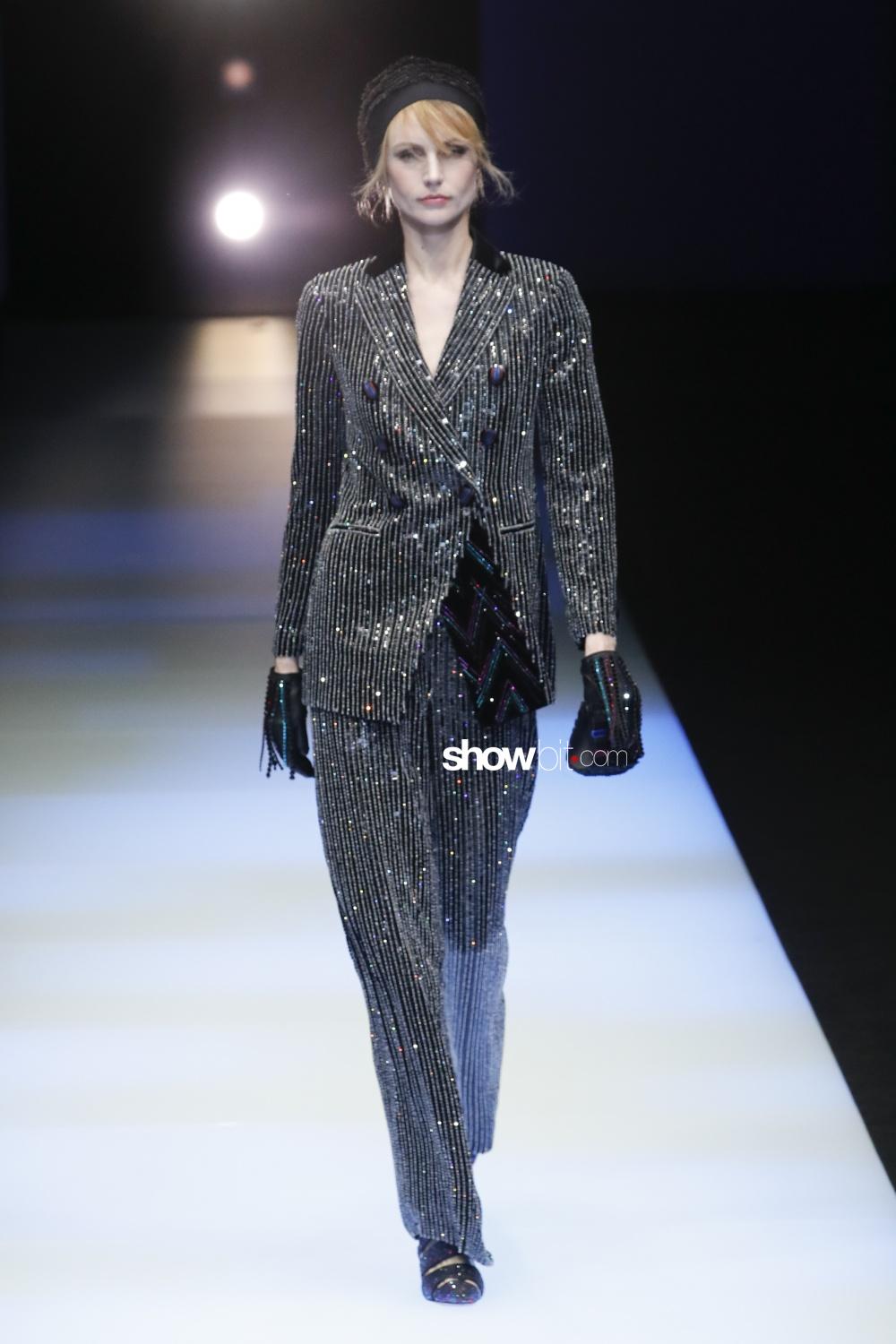 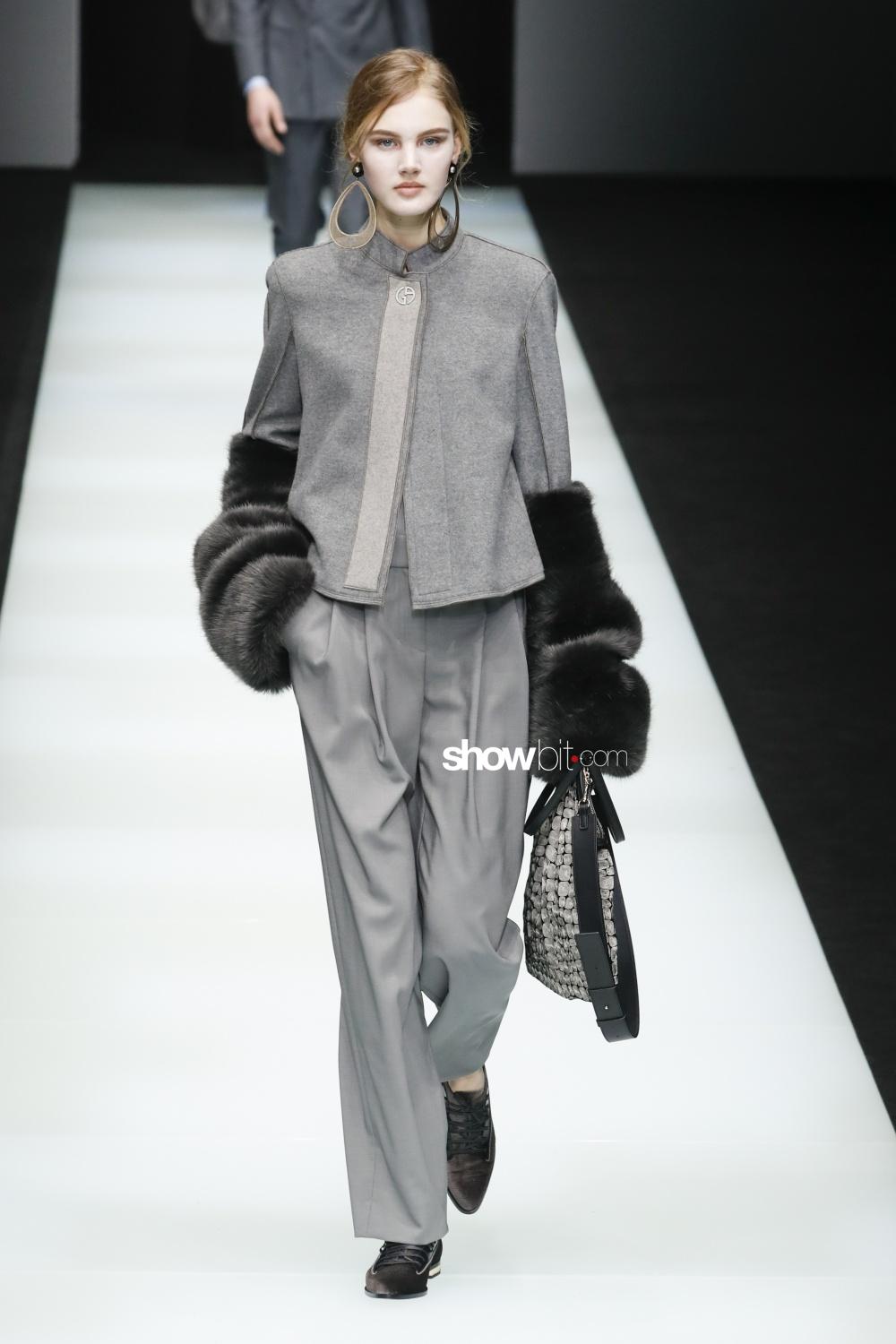 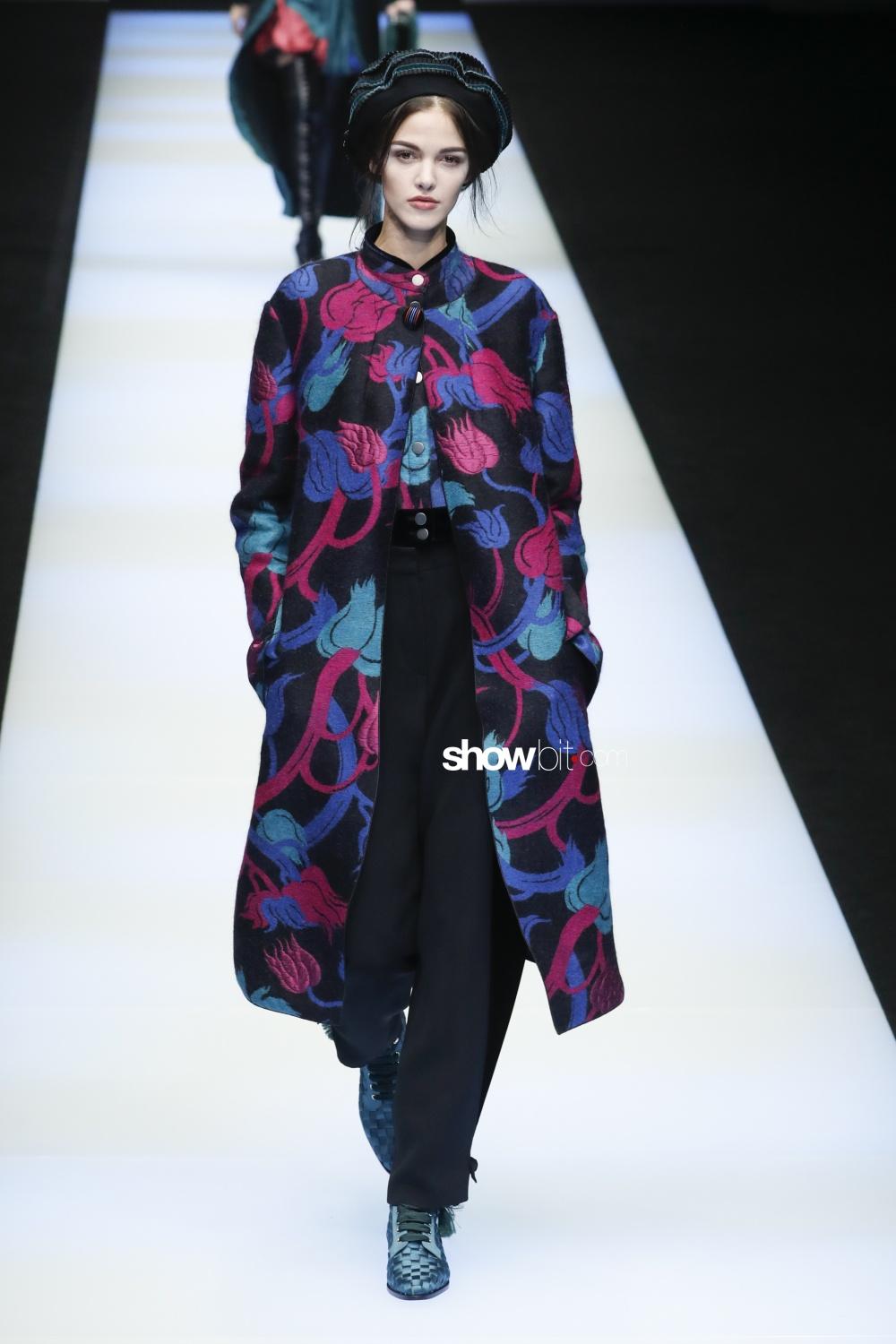 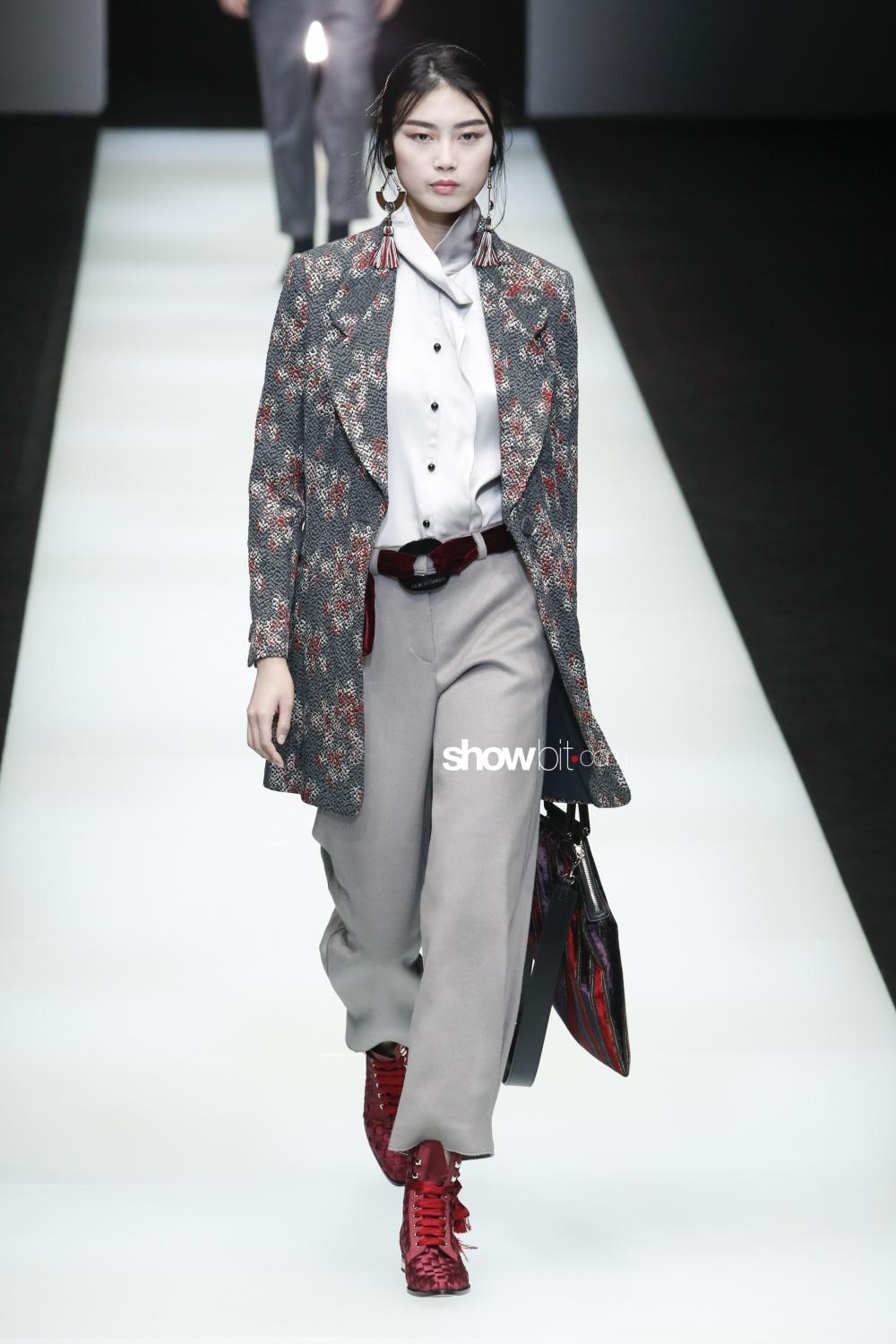 Fall 2018 collection: an ode to inclusivity

“Atmosphere” is a celebration of classical beauty, the aesthetic King Giorgio has been known for since the very beginning. This season it acquires a new strength, as it clashes with the extravagant theatrical trends he has an aversion for – as the well-known tough reaction he recently had against the latest Gucci show.

Crossing non-specific cultural references, the Fall/Winter 2018 collection celebrates inclusivity: Giorgio Armani conceived his lineup “inspired by many cultures as an ode to coexistence as opposed to exclusion”. Several ethnicities are then mixed up in a mélange that is interpreted through the lens of Armani’s classicism.

“My fashion is not that of a theatre which lasts as long as a catwalk show, which serves only to create chatter and would be disconnected from what the client finds in my boutiques,”, he said, as he reaffirmed his position in the fashion industry.

His collection is a new proposition of the power suit from the 80’s: the uniform of American executive women who were claiming equal pay and equal rights with men. As the status quo isn’t much different, the power suit still has its role and it is declined in the evening wear version: embellished with embroideries, sparkling crystal-studded elements, velvet and precious multicoloured silk.

Take a look to all the outfits in the link below: