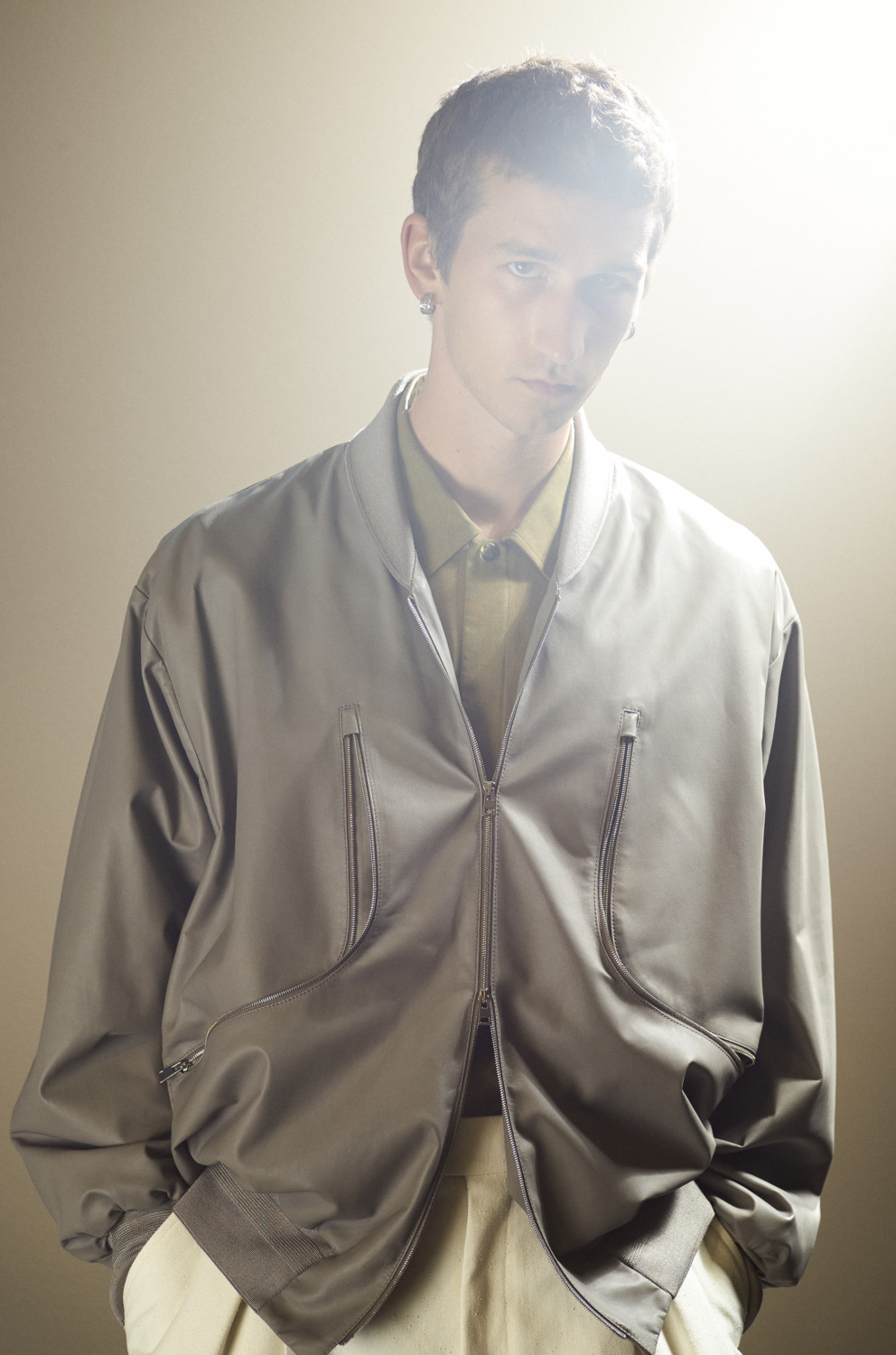 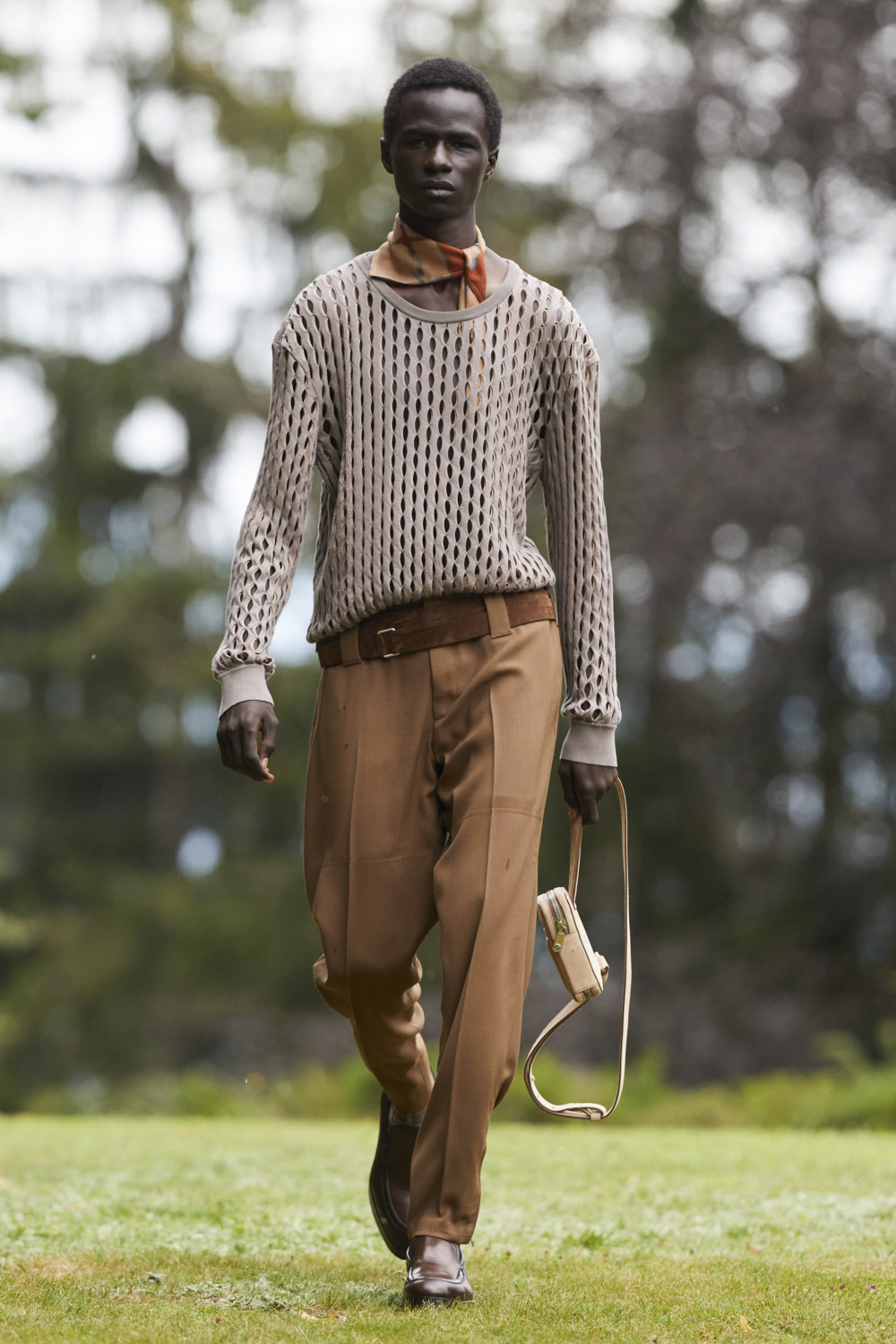 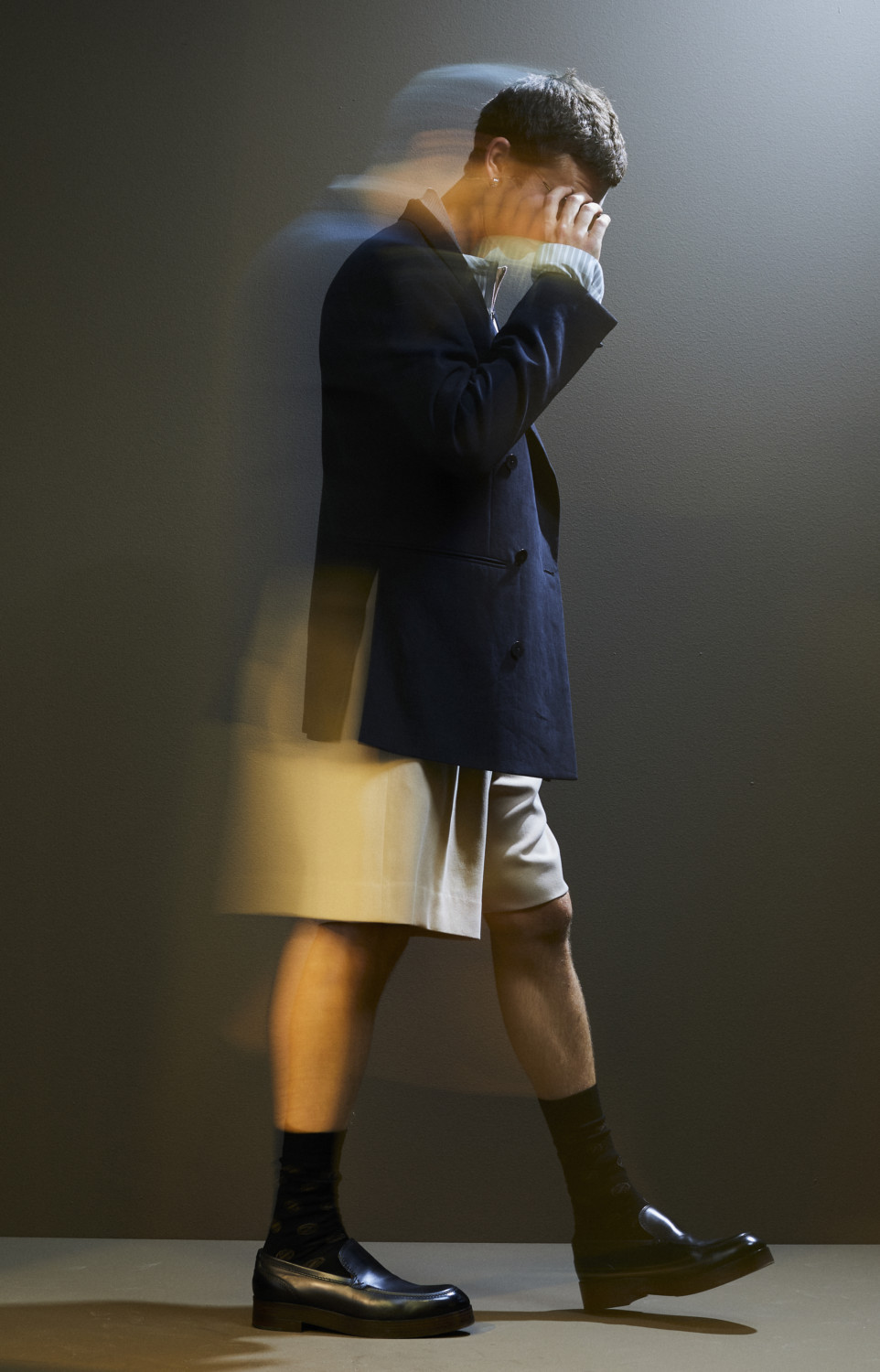 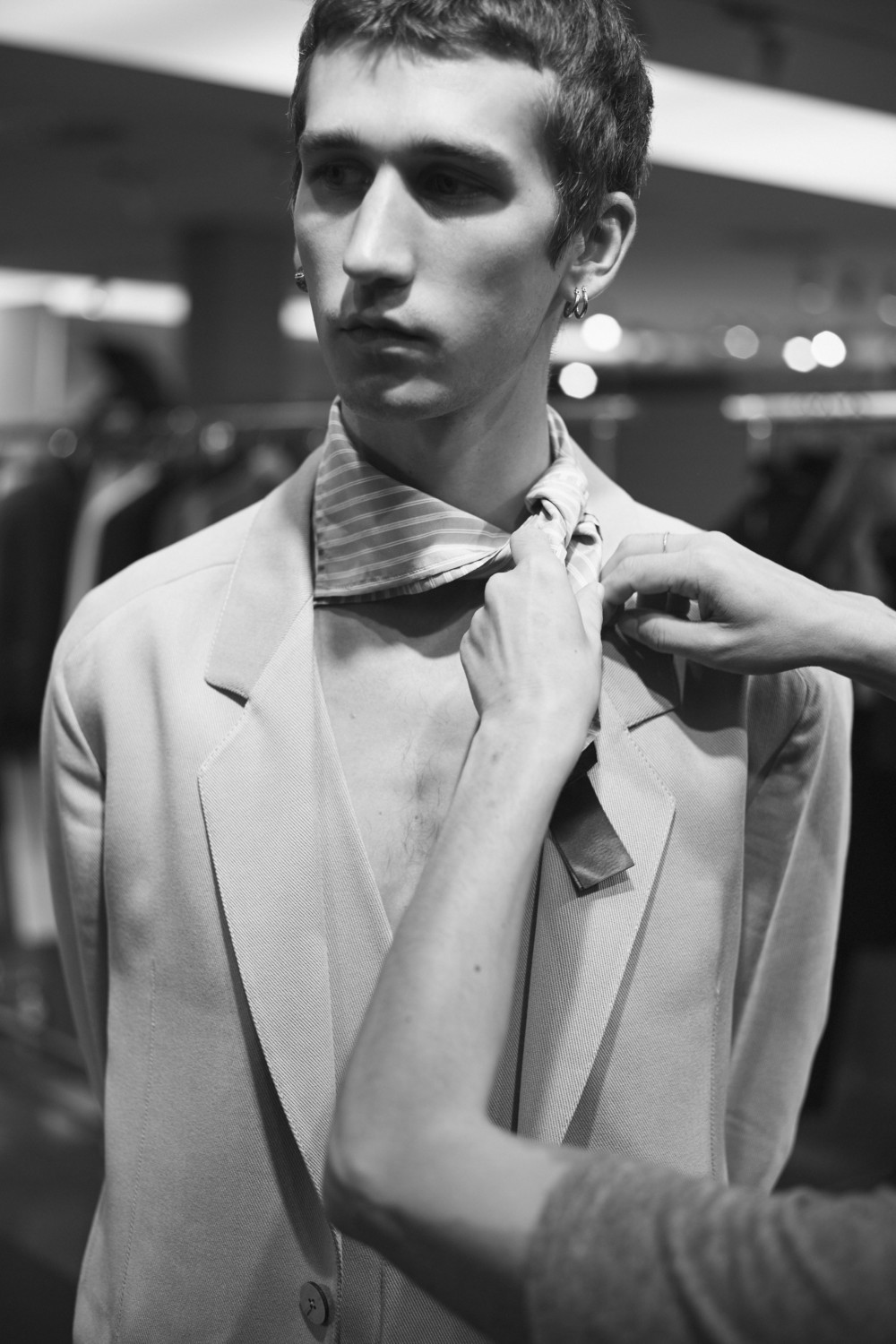 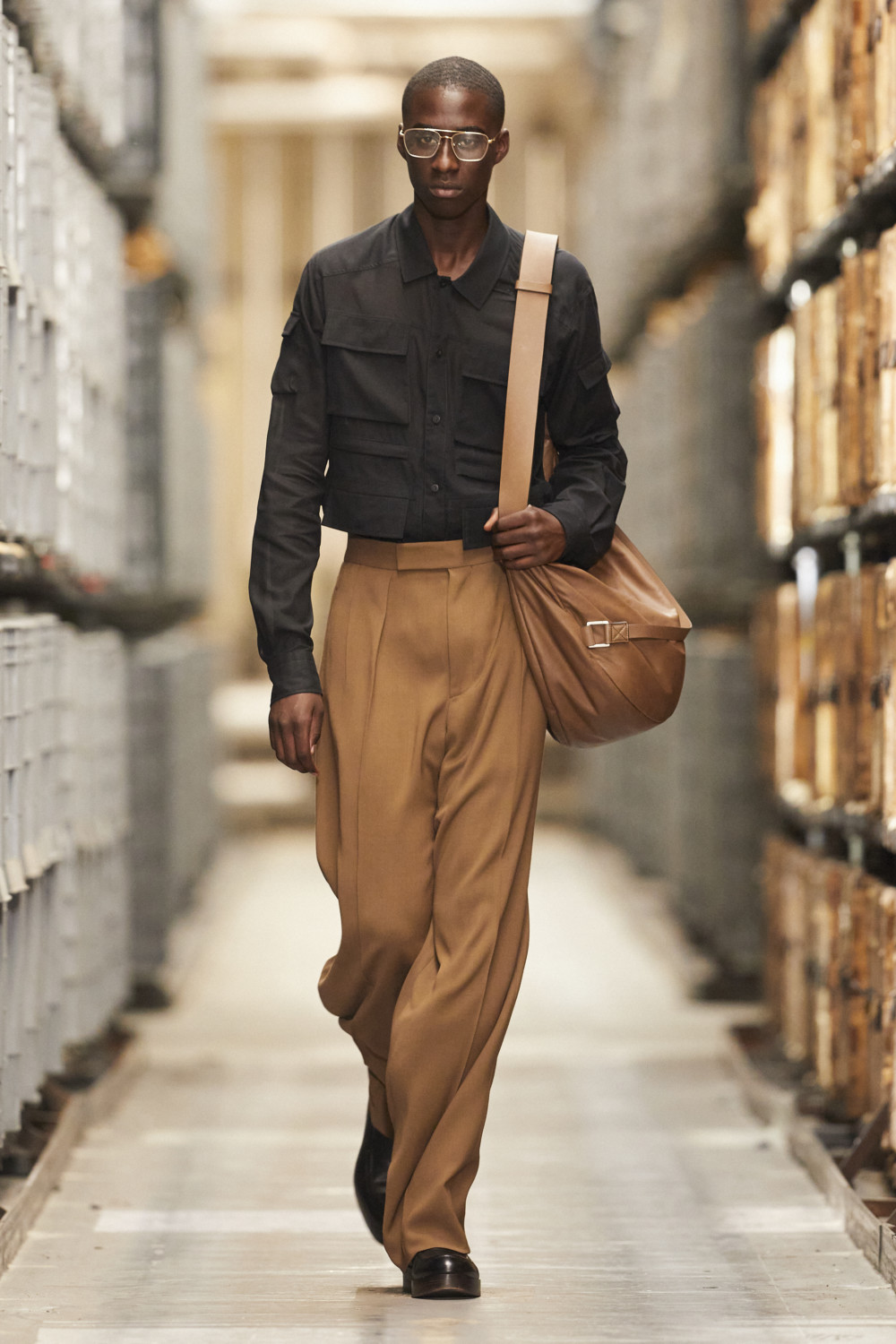 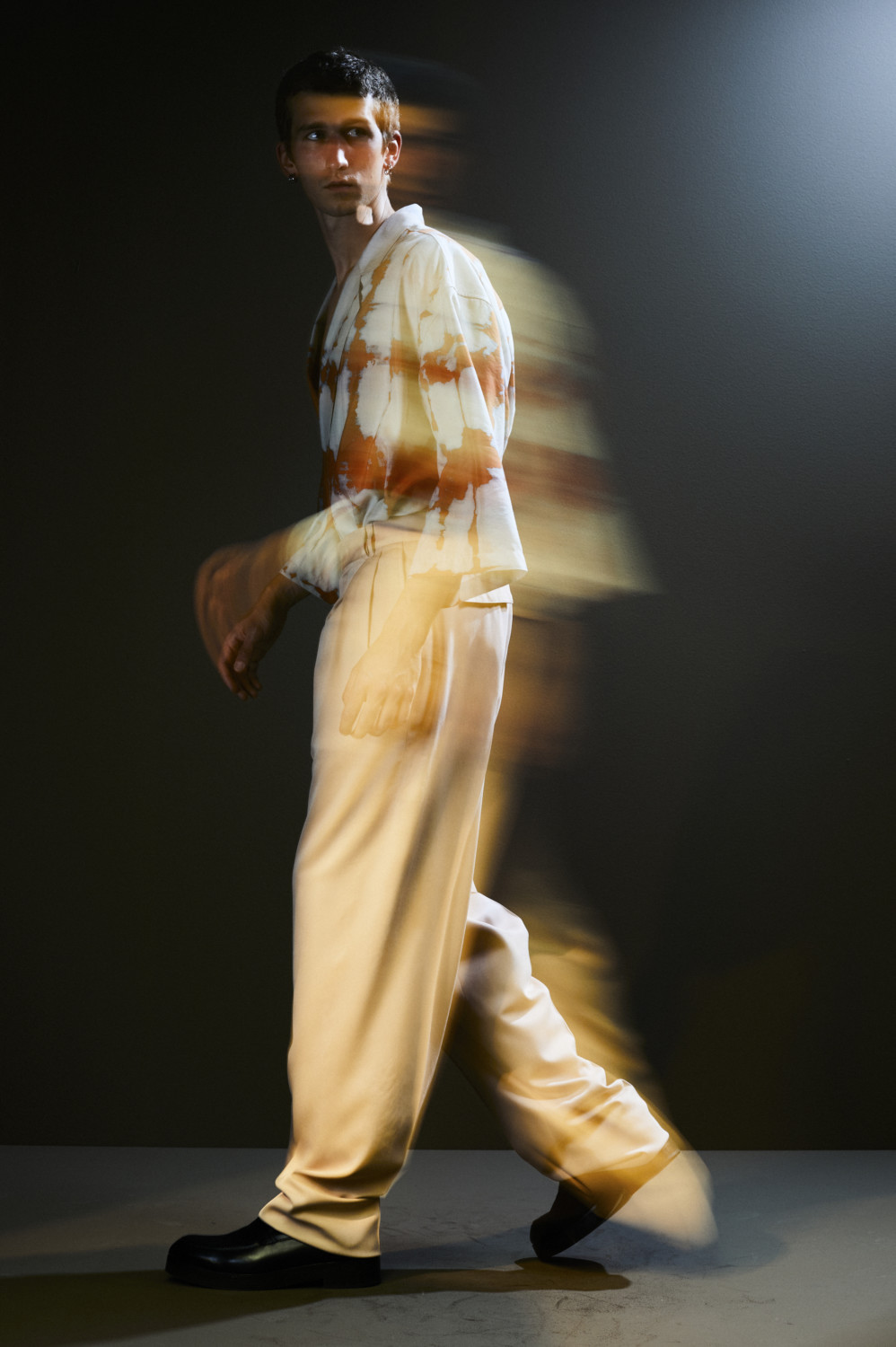 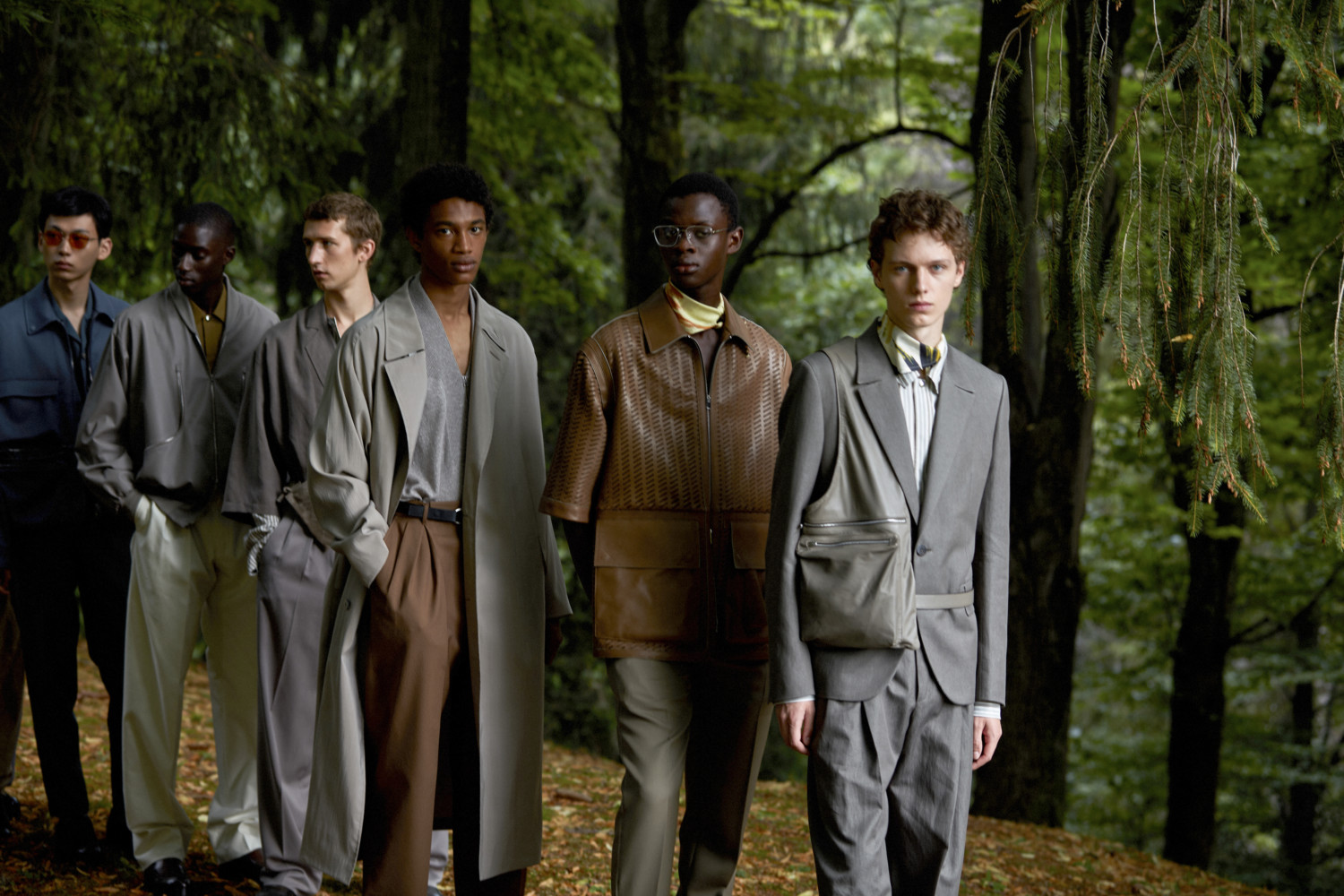 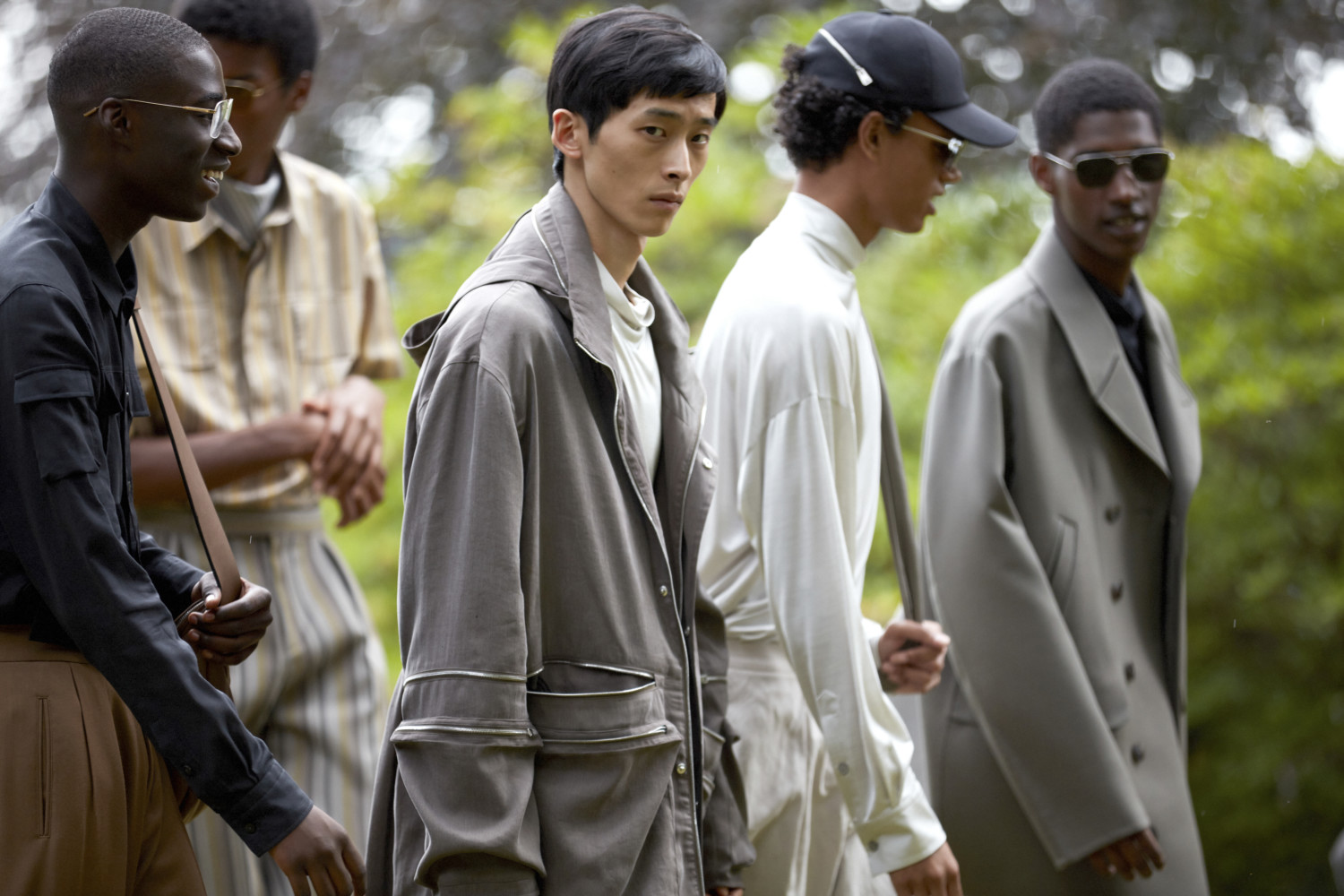 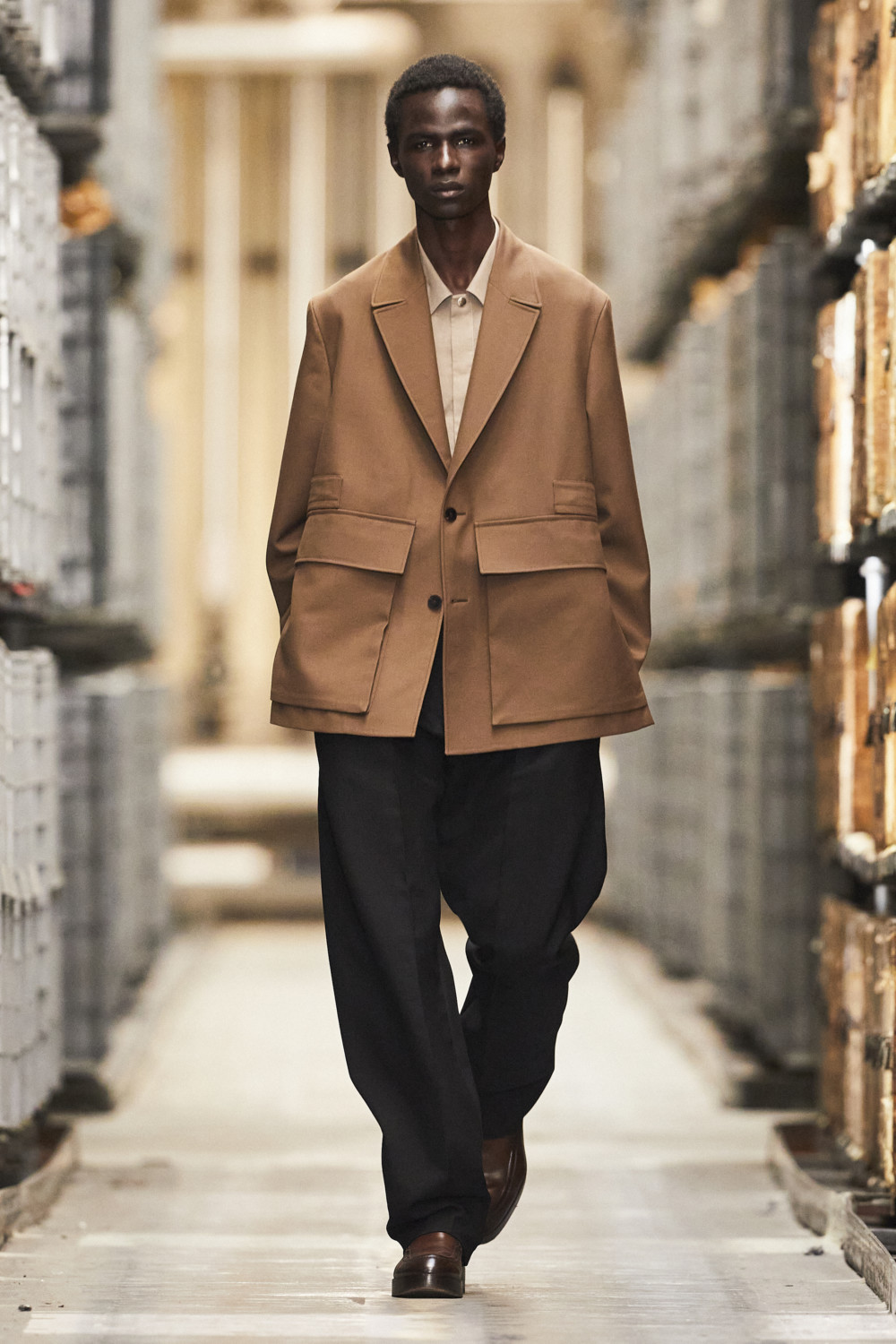 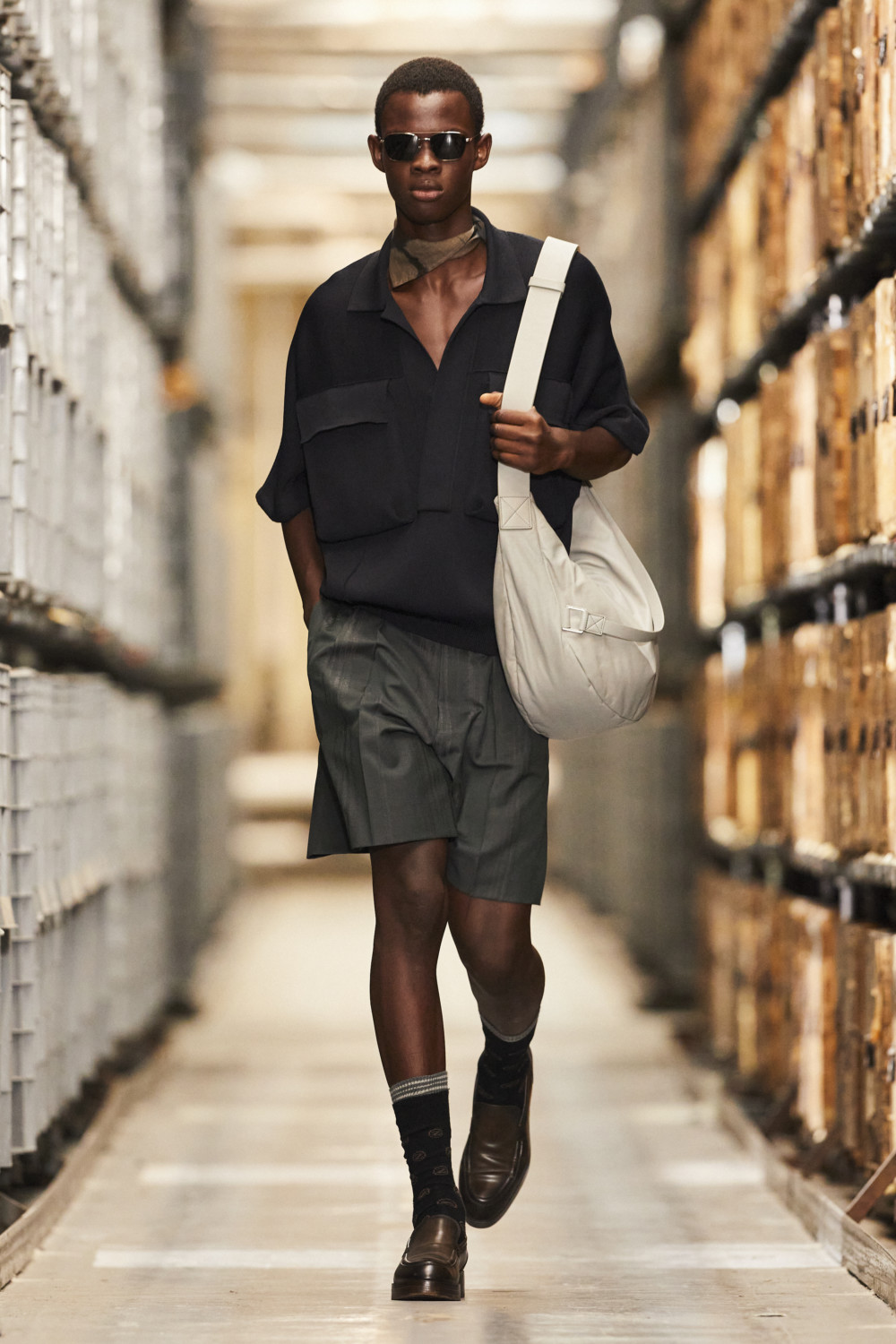 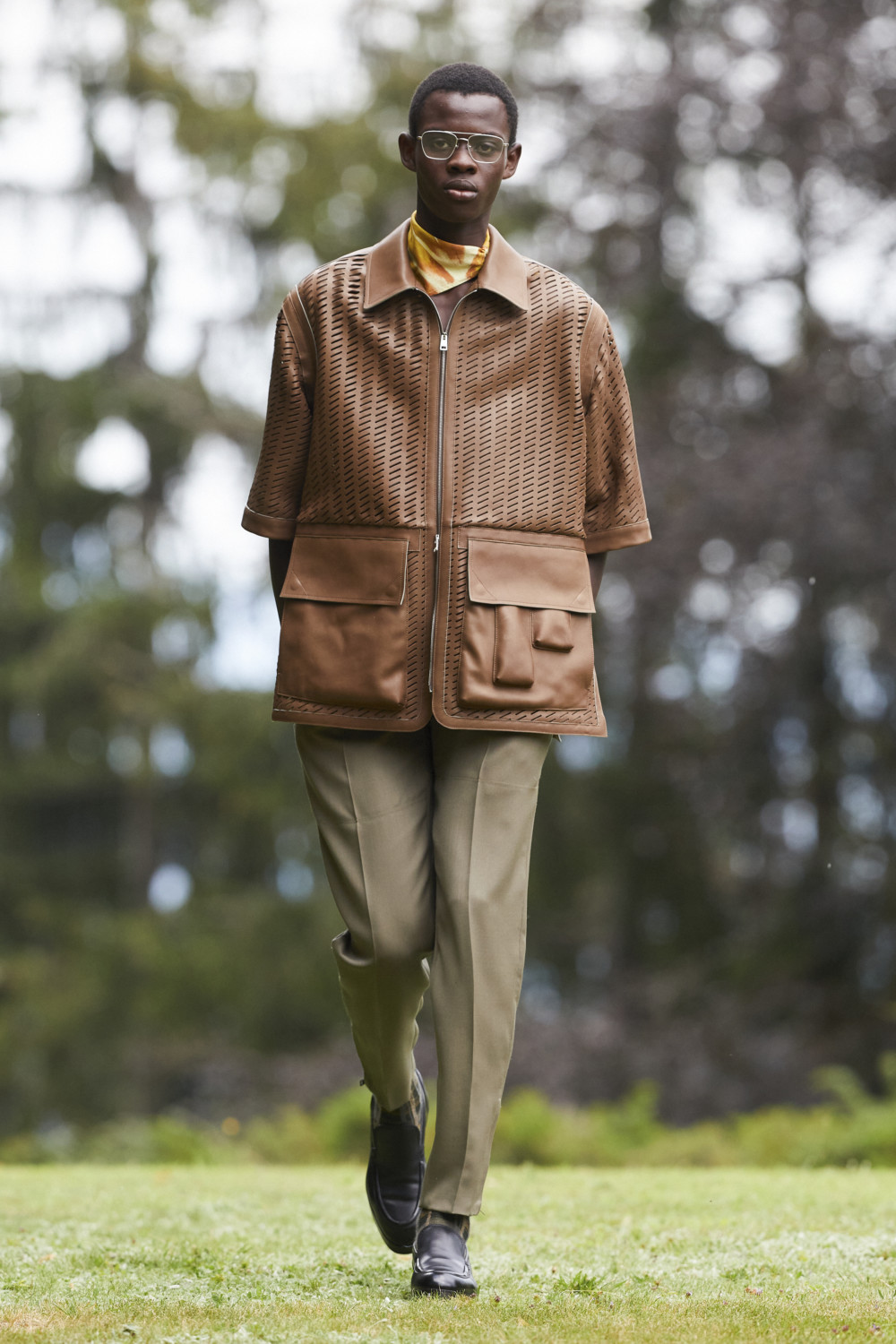 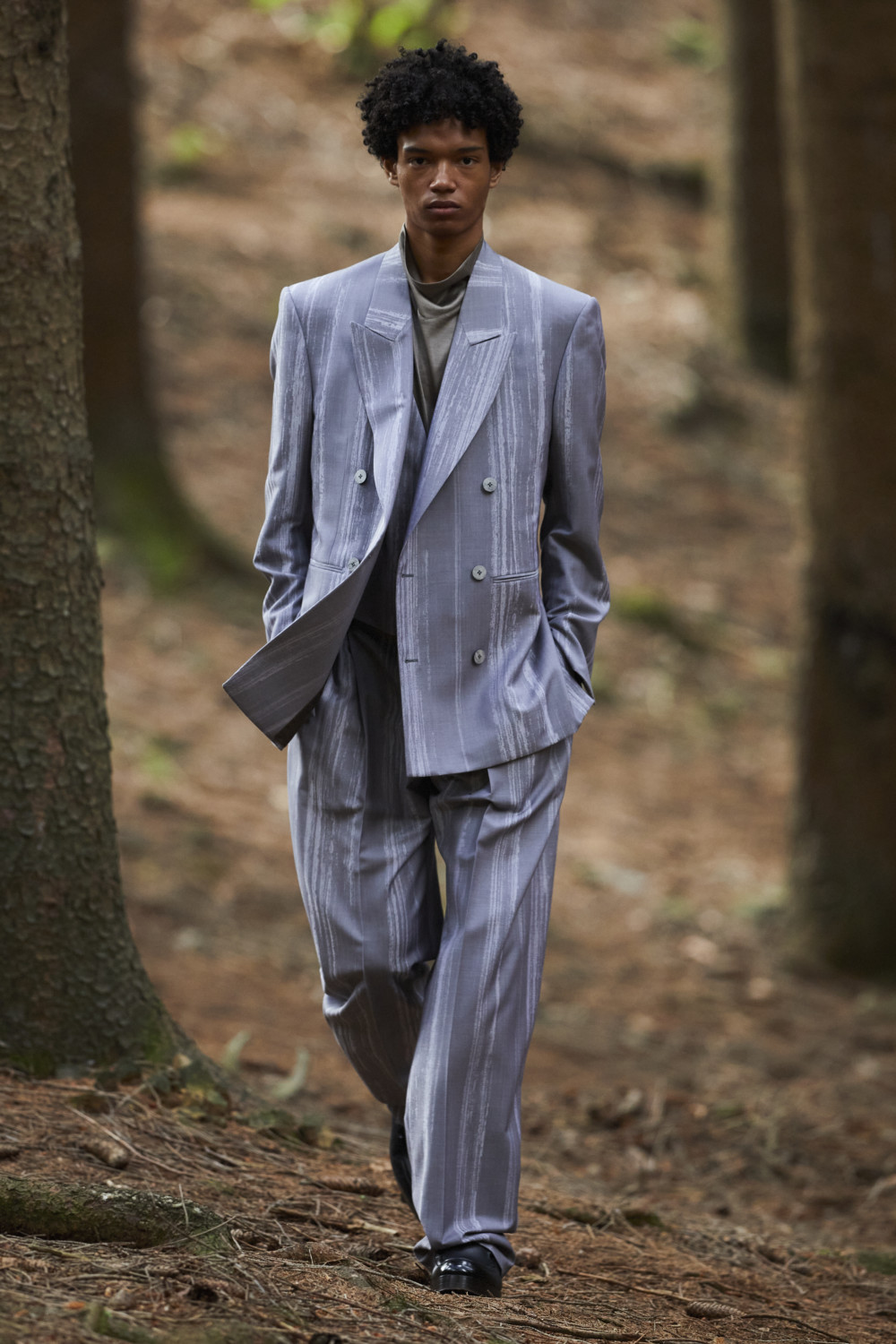 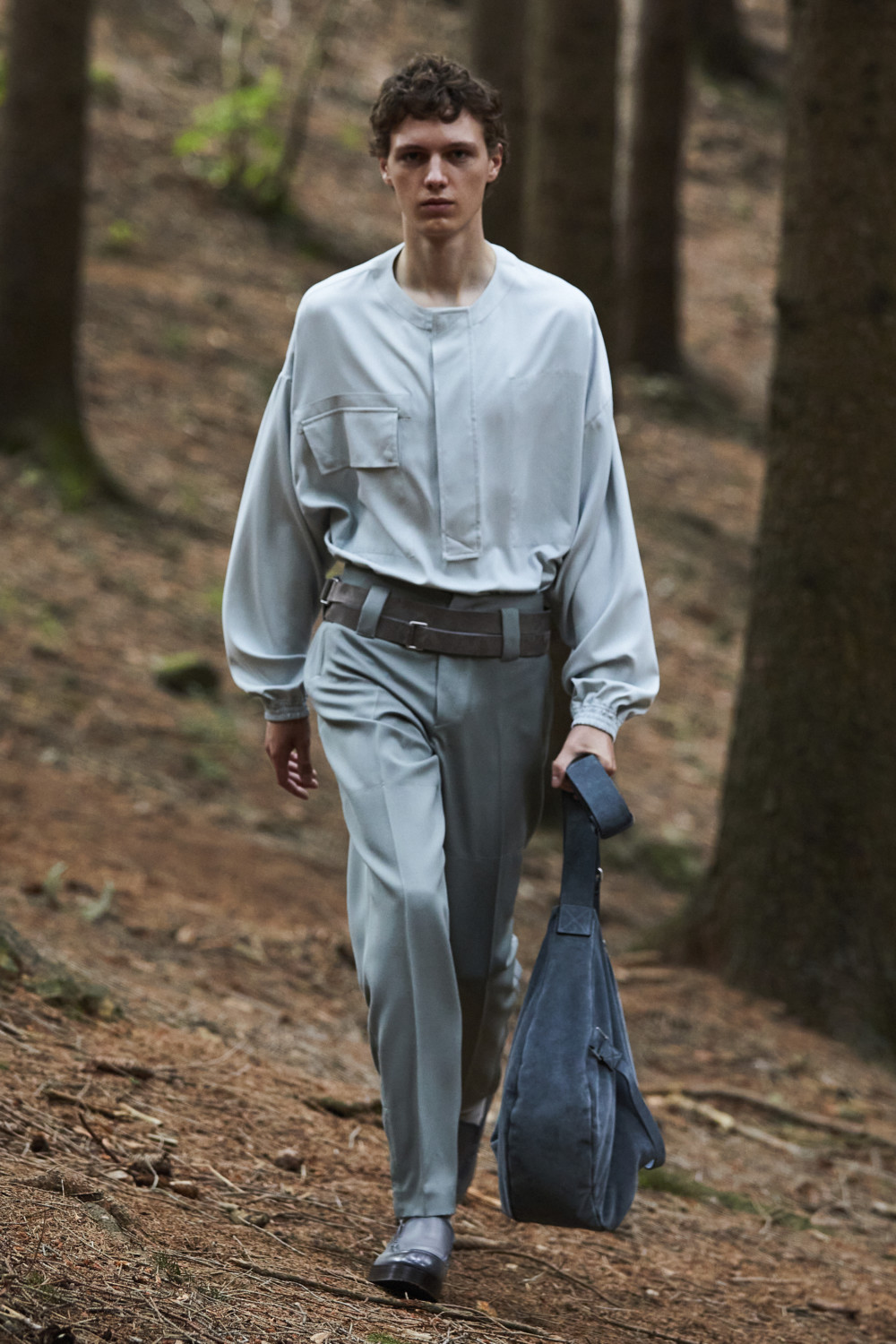 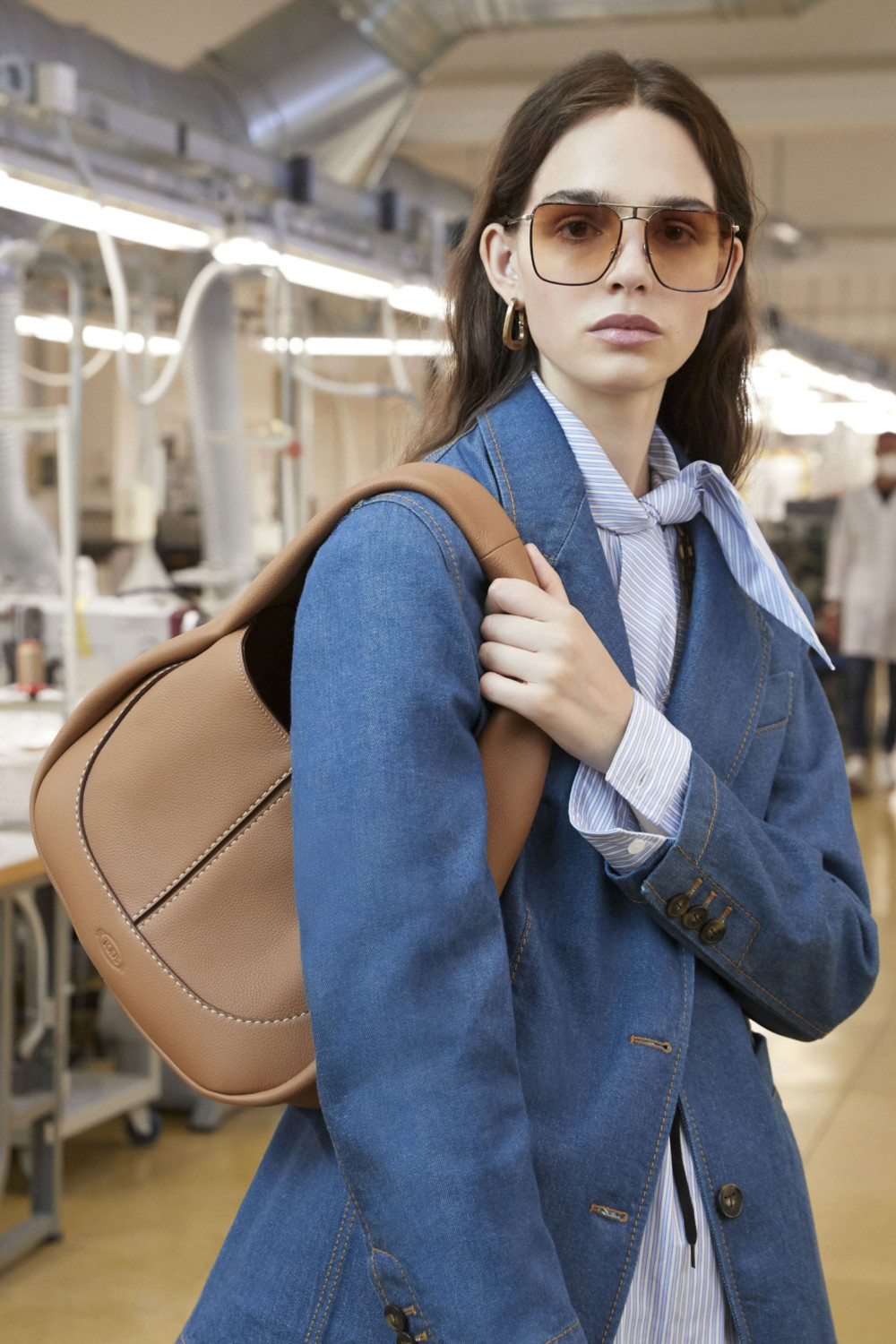 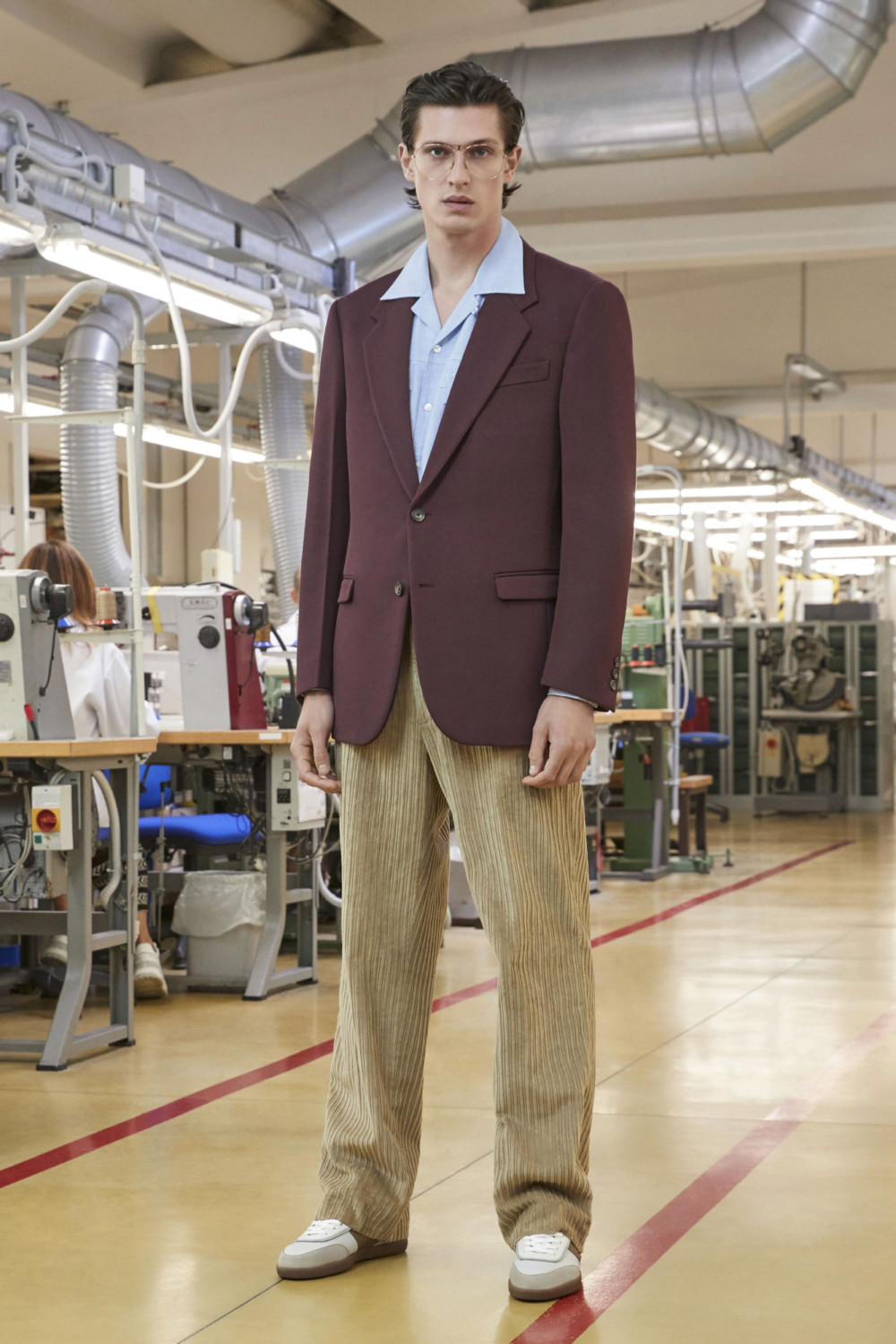 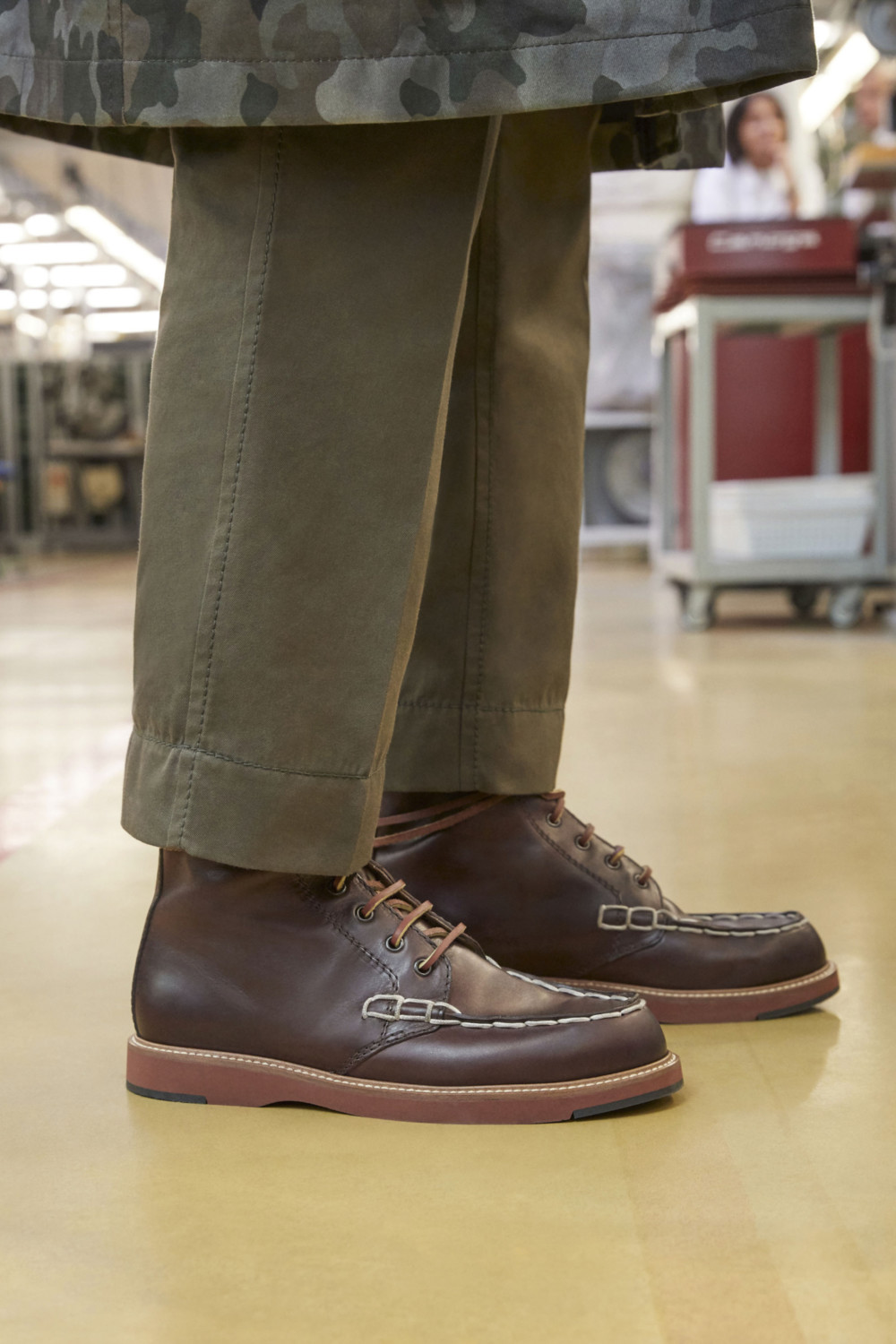 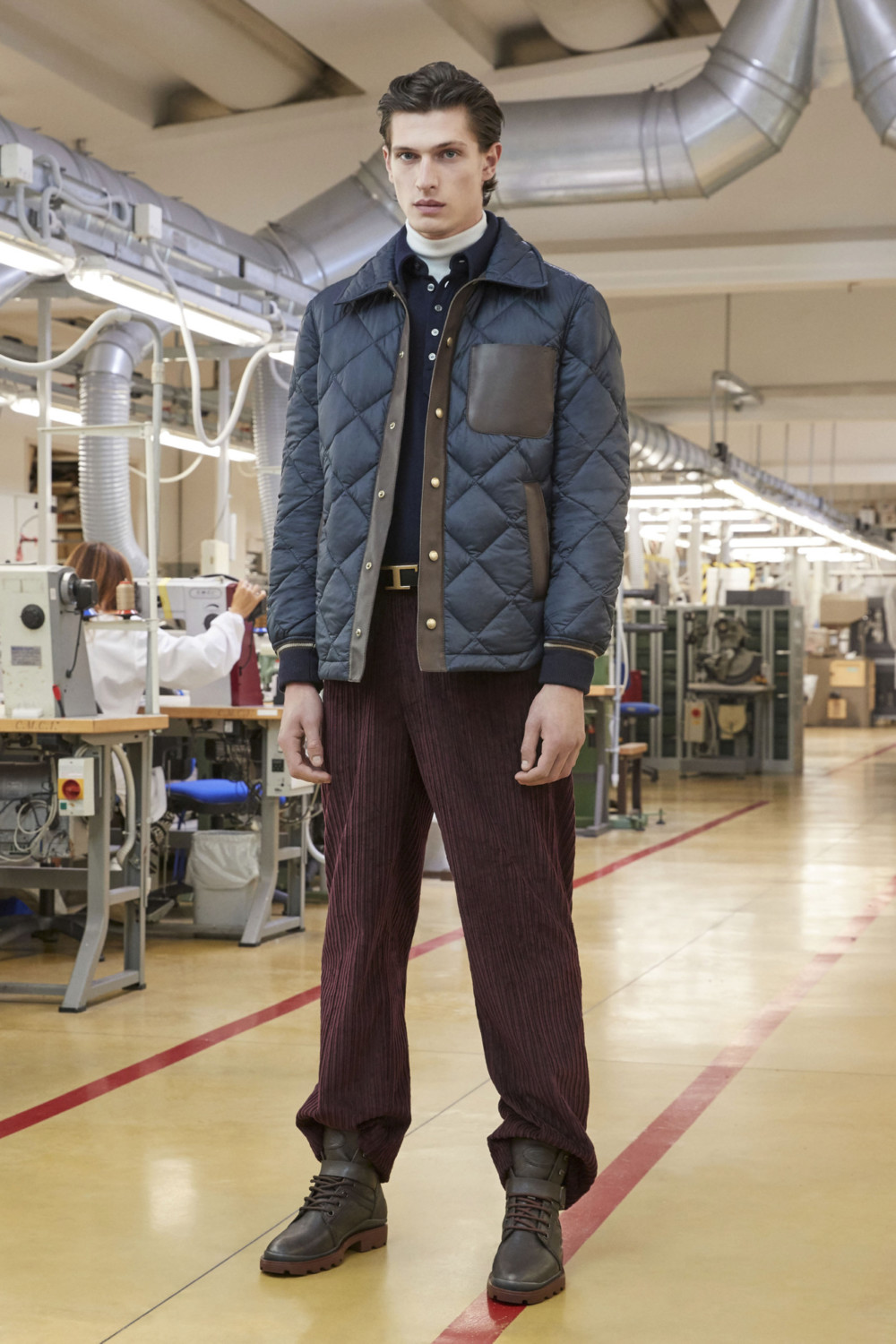 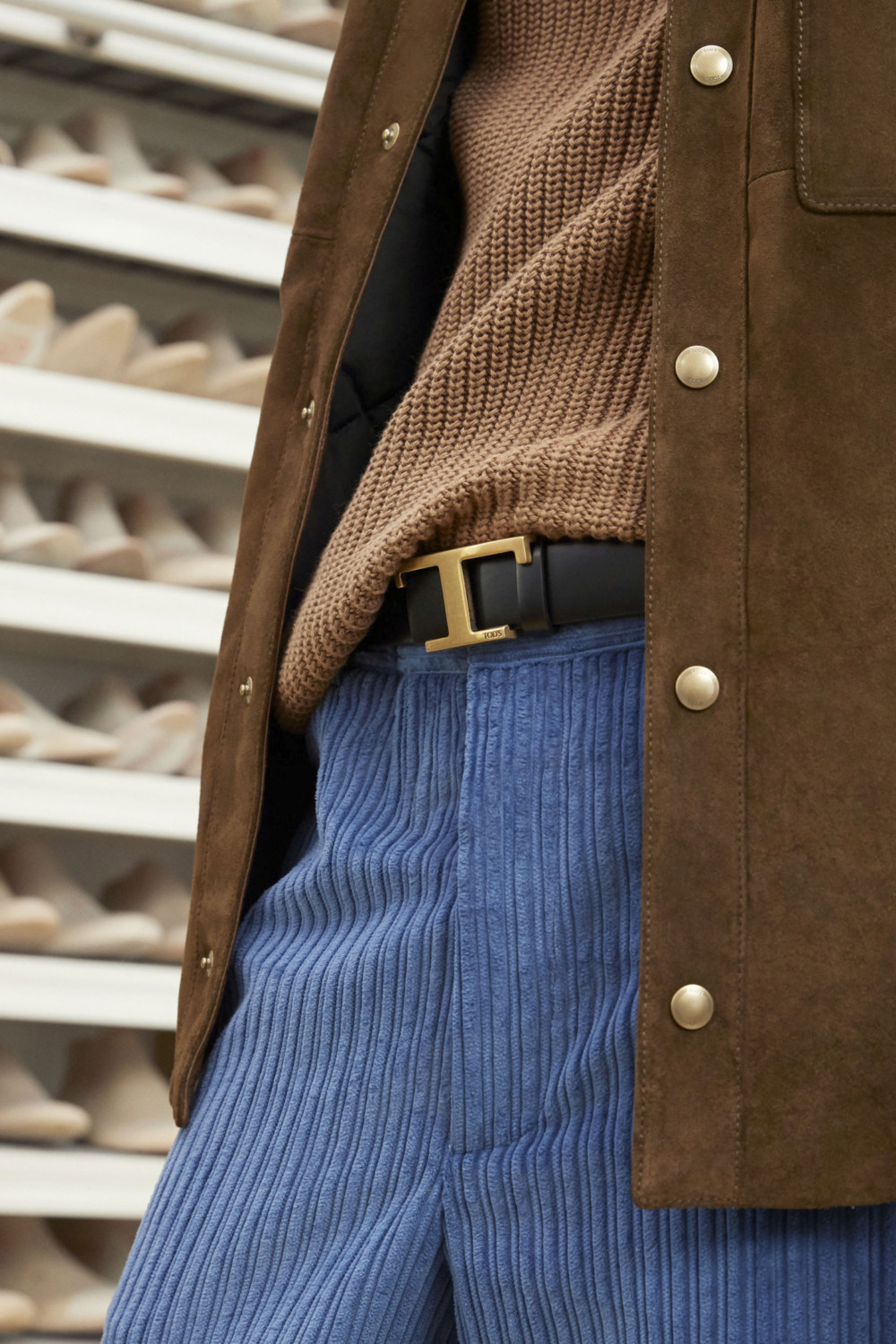 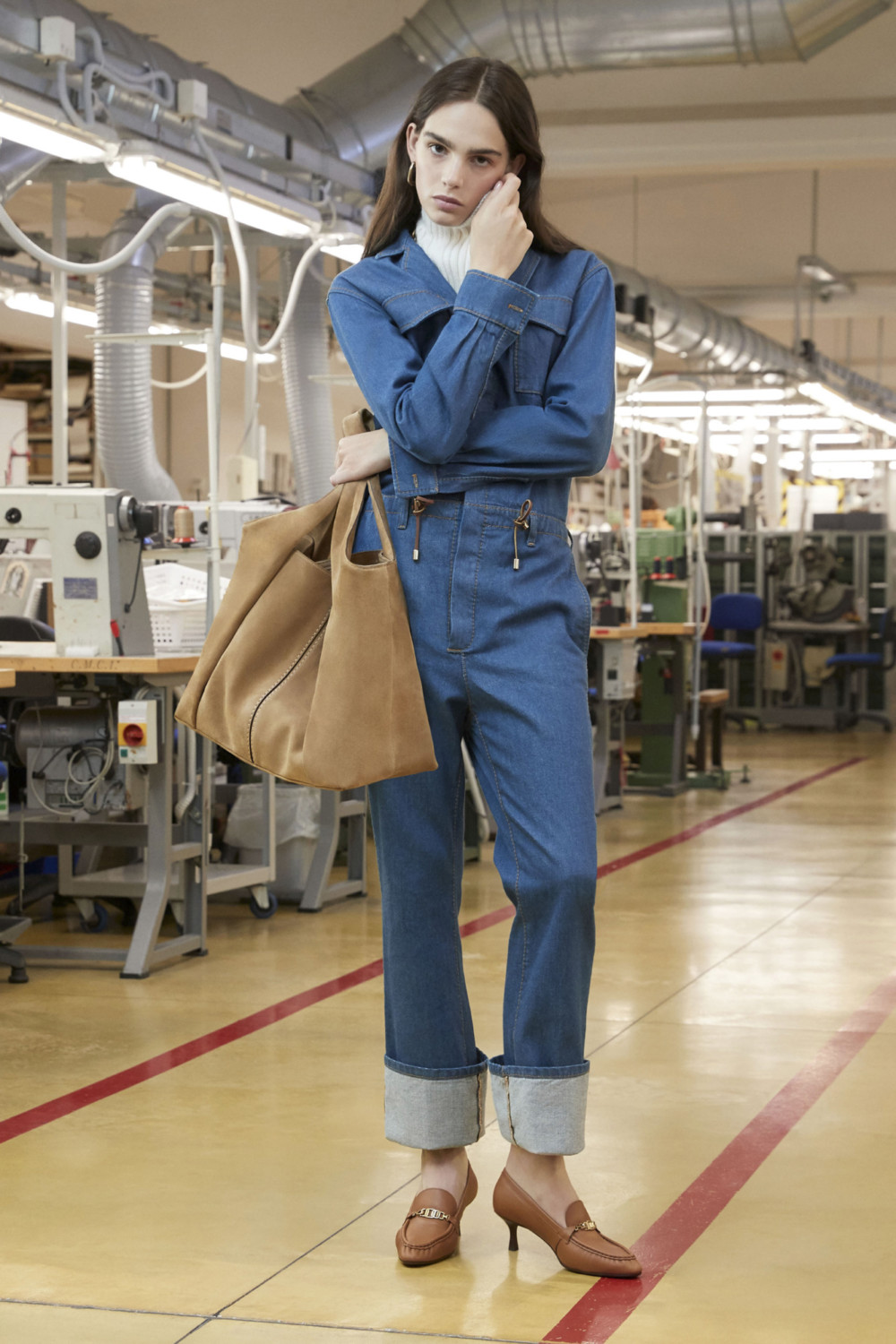 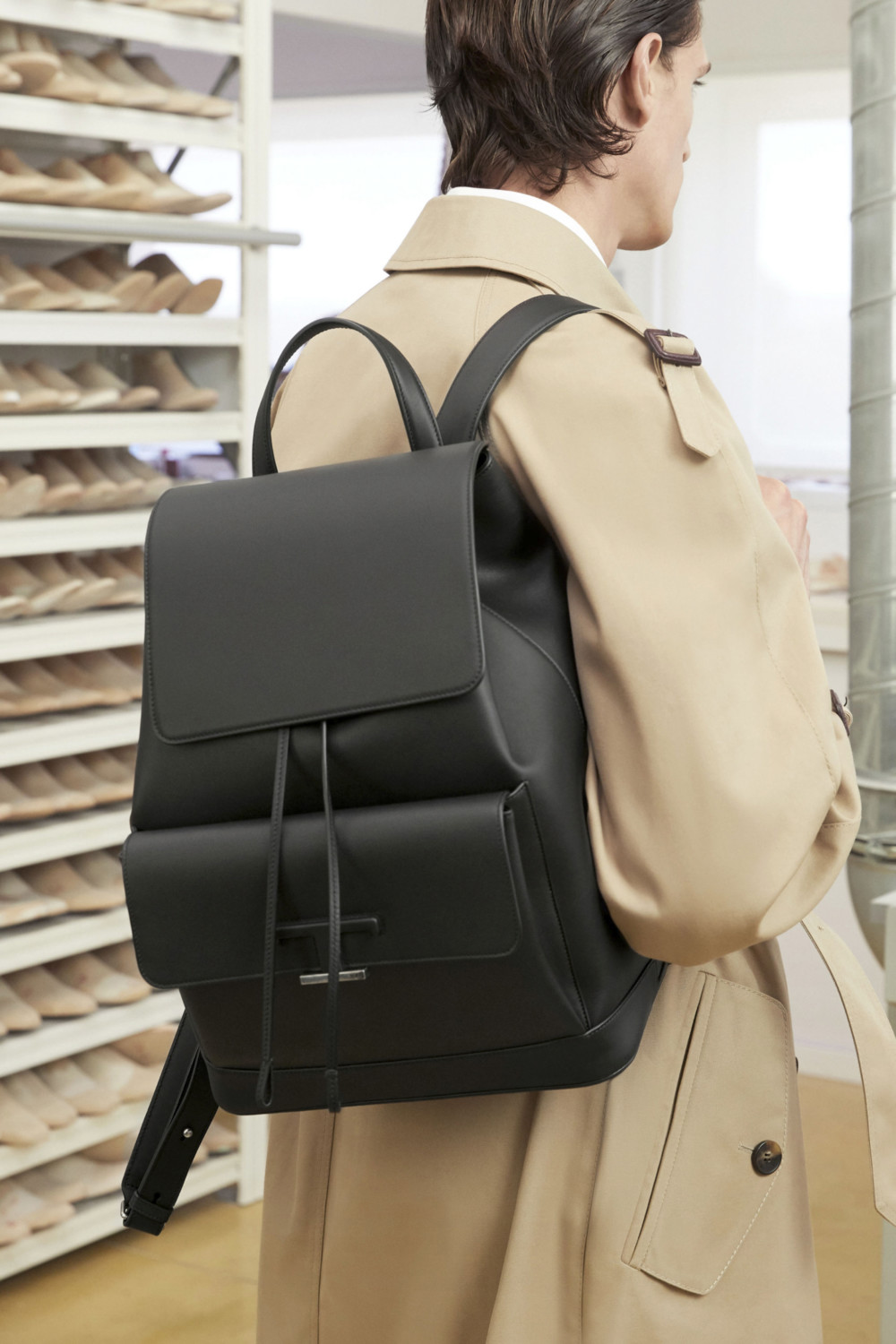 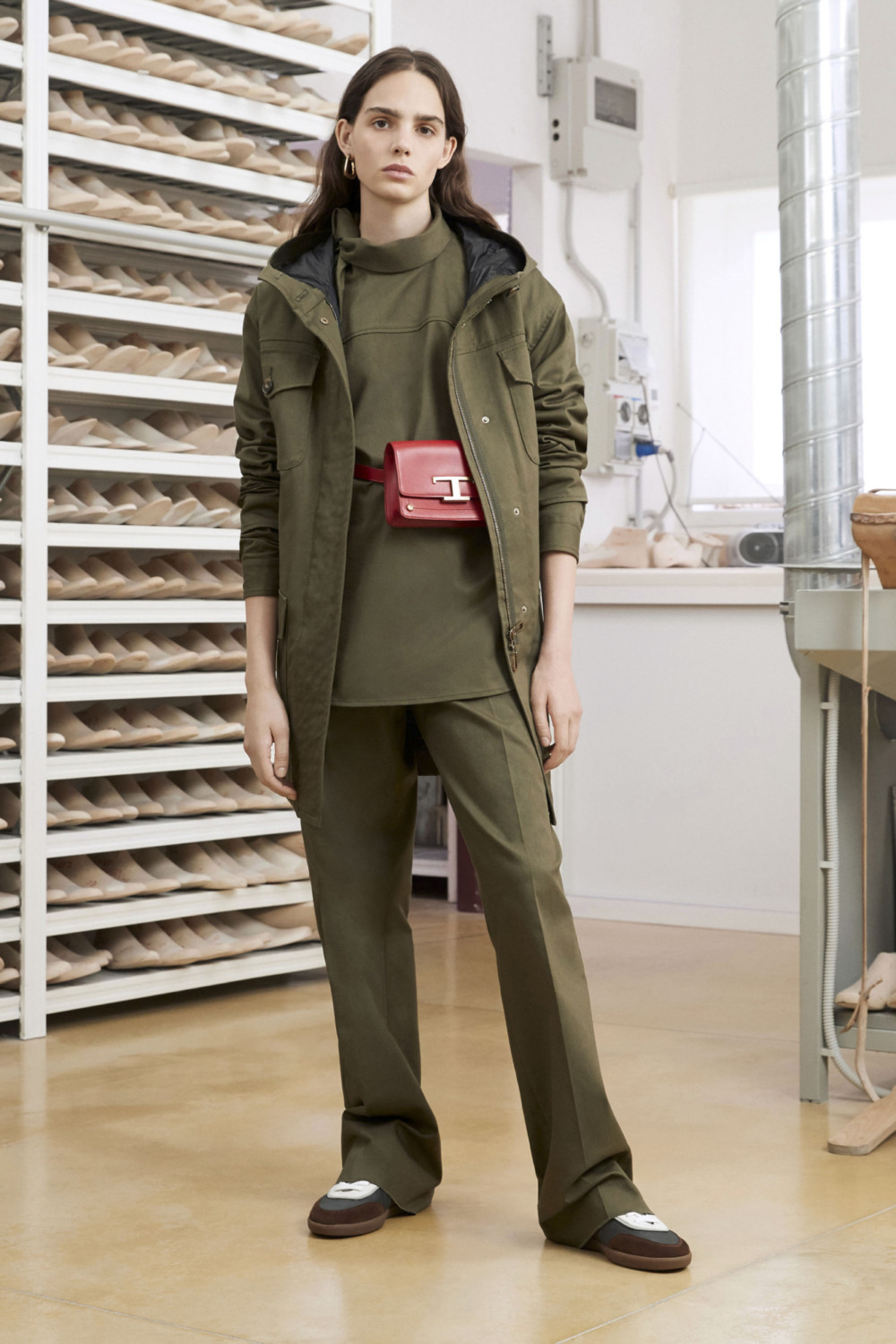 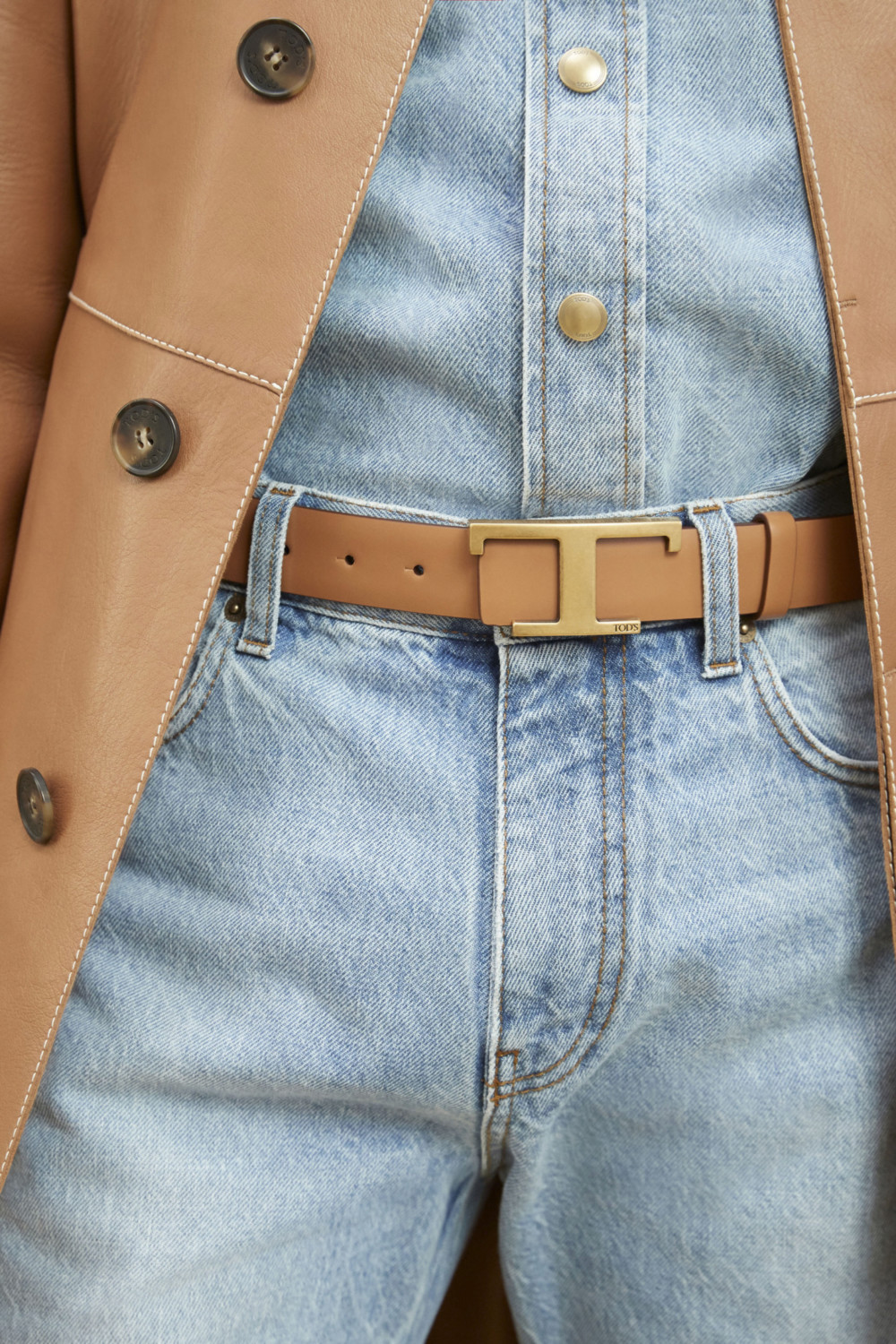 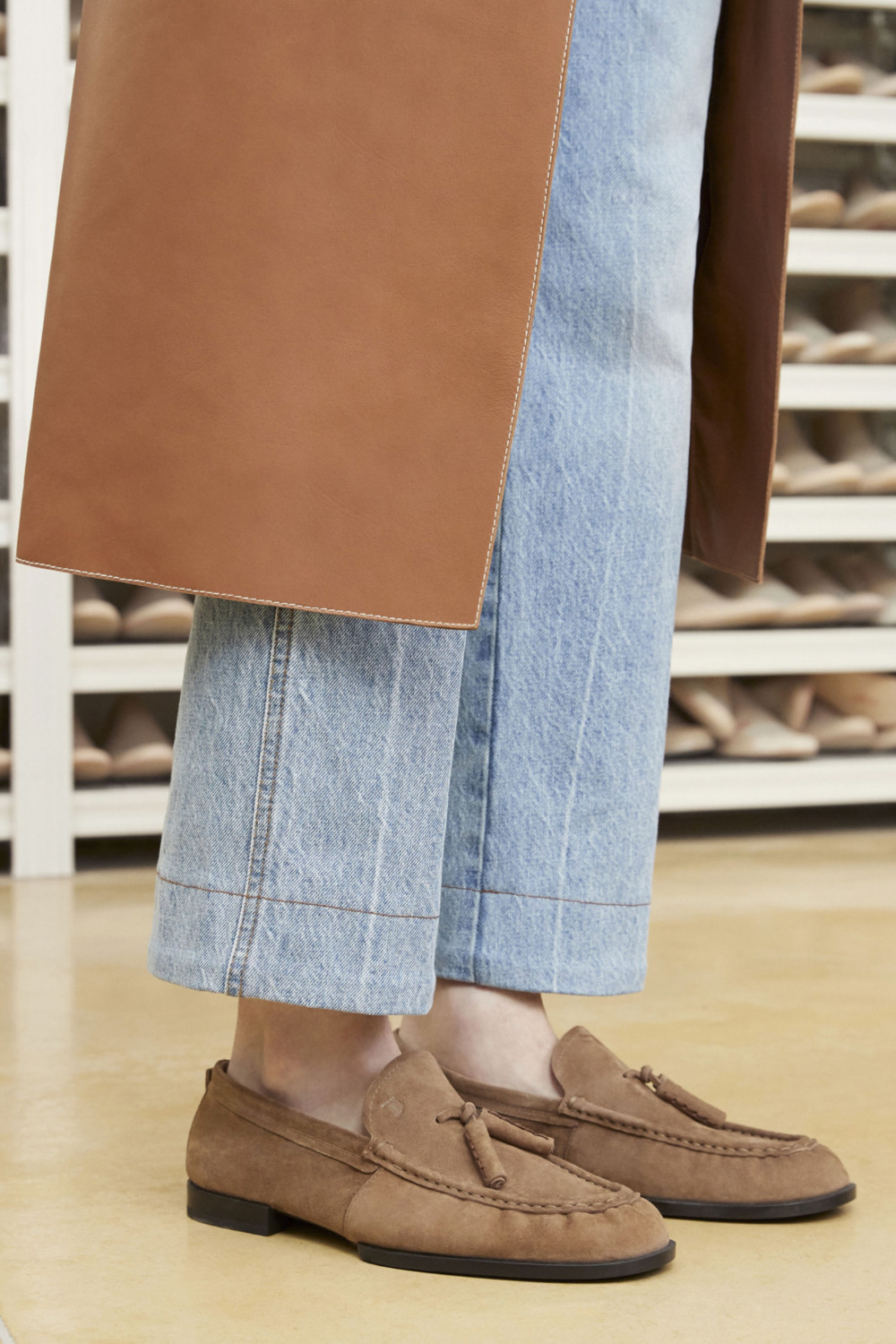 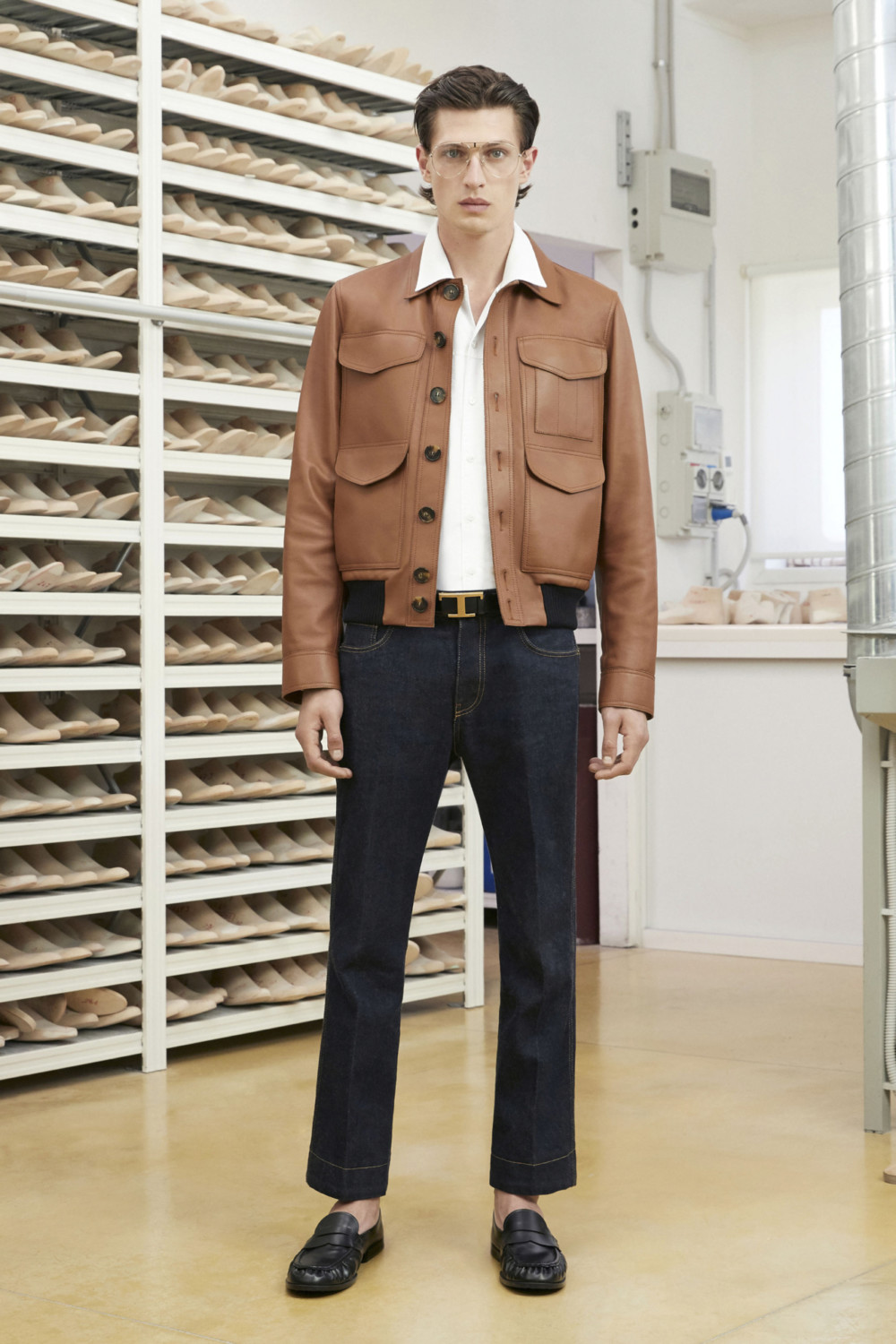 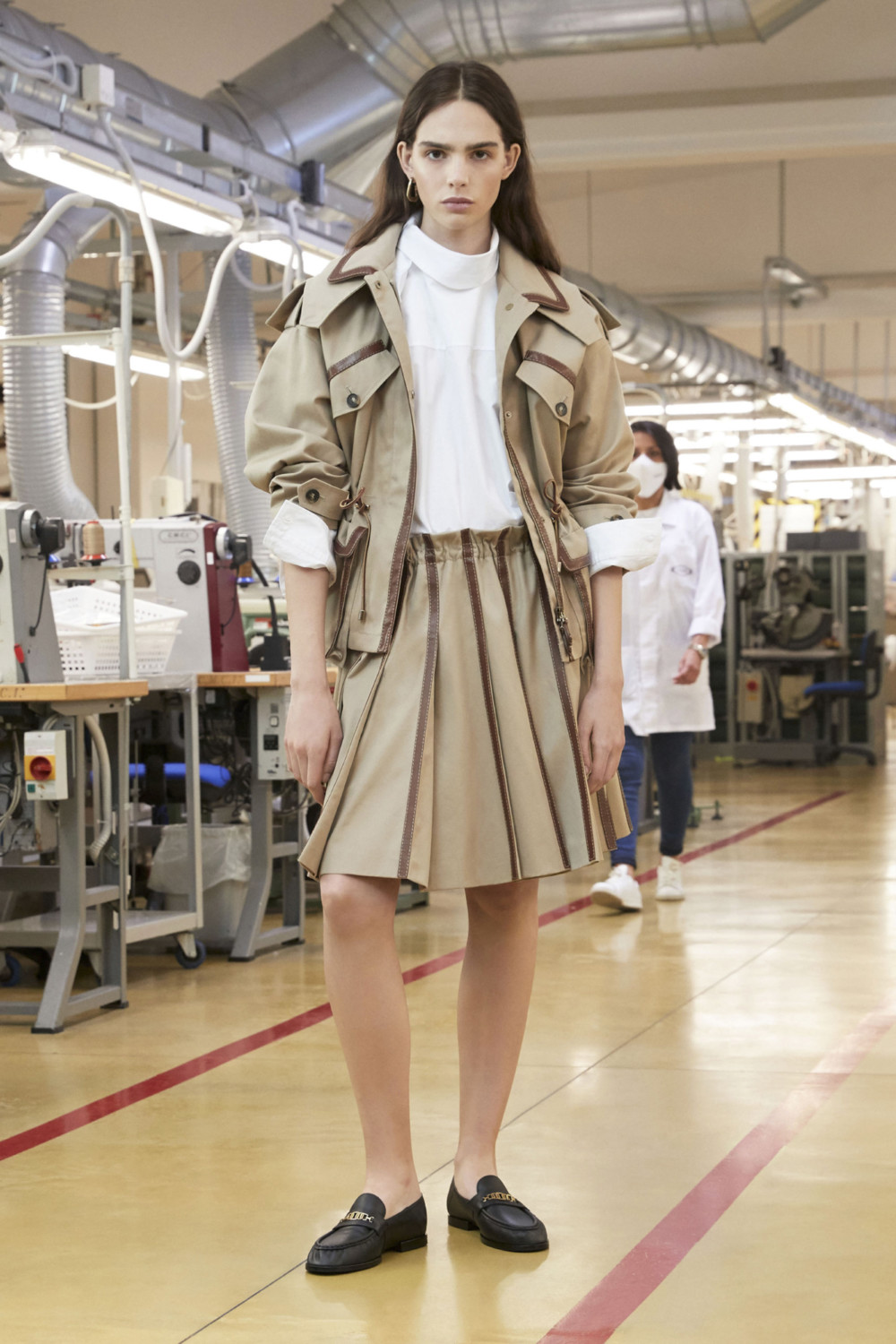 When Territory rhymes with Know-How

The story and the uniqueness which stand behind a locally-handcrafted object are not so easily perceivable, at first sight. Especially when we are dealing with a capitalist and neoliberal context, where the wide range of market possibilities equates the extremely heterogeneous offer, from all over the world, making it available -almost- to anyone with the same ease. Yet, the creative and executive abilities of handicraft play a fundamental role in the marketplace. Owned by small to medium-sized enterprises -often embedded within the giant fashion groups-, the age-old artisan know-how is part of that cultural and economic experience, which is able to confer a unique value to the entire Italian fashion system.

In times of social distancing, the digital format of Milan Fashion Week allowed those fashion events which are essential to foster the huge productive and creative value of the Made-in-Italy. They were performed in the perspective in which the value of the territory is remarkably highlighted, as well as its history and the cultural richness it can bring to fashion. What they revealed is a strong local imprint, translated into a global context as the contemporary one, in which the skills and expertise of territory are necessary to define the essence itself of a fashion product.

Ermenegildo Zegna takes us to the Oasi Zegna forest, through an air view and a 3.3 km-long runway amid the natural landscapes. It is where it all began 110 years ago, and where all collections by Zegna originate. After the foundation of the Lanificio Zegna Wool Mill, indeed, the immense natural reserve in the Alpine foothills of Trivero (Piemonte) was rooted in the ’30s, from the founder’s idea of creating a place where to source the best quality natural fibers and materia prima, directly from their country of origin; a project which is part of Zegna’s “green philosophy” that today has become the emblem and veritable added value of the brand, alongside the recycling practices (“using the existing” project) and a highly innovative design: for Spring/Summer 2021, it is declined in structured jackets and blazers which are lightened in the shoulder weight, in the constructions and in the internal structure, favoring extreme comfort and functionality.

“Origini. An emotional narration” by Santoni is, instead, an ode to the beauty of the Marche region as a primordial and authentic source of inspiration. The new collection of men’s shoes SS21 is an in-depth study of colors, as a reinterpretation of the nuances and the soul of the Marche region with a strongly intimistic and emotional approach. It is none other than a tribute to that land which has been forging the best Made-in-Italy handcrafted shoes for generations. On its part, Salvatore Ferragamo retraces the history of the brand through a narrative video: from its founder, “the shoemaker of the stars” of Hollywood and his ability to create wearable dreams, to the Tuscany region. The brand keeps grounding its roots in the past, in order to construct a future based on human creativity, on that savoir-faire and mastery passed down through time. The knowledge and the skills of the hands are therefore put into the foreground, while working on complex handcrafted processes and transforming an ordinary object into somewhat extraordinary.

We can safely assume that craftsmanship regains its visibility; manual gestures are showcased and emphasized, even by those luxury brands which have been ignoring and hiding them behind the scenes for a long time so far, putting the flawless perfection of the finished product in the first place. So what is the reason behind the emphasis on the “handmade” product? It is not just the added value to the product itself, as compared to the mass production, which increases when we get to know the origin and the story of the product itself. It is an idea of beauty that is appreciated all over the world, and which becomes even more valuable when it is defined as Made in Italy -as a synonym of high quality in the materials and in the execution. It is also the dignity of the worker, which is re-evaluated in a perspective of sustainability, which is today more relevant than ever.
In the same way, the company’s archive, or better said the DNA of the brand, regains its particular relevance: in a context that is so competitive as nowadays fashion system, the identity of the brand is to be proudly showed off and protected, but also to be continually innovated and updated to the contemporary needs, in order to survive through time.

Inspired by the marine landscapes and the isles of Golfo di Napoli, Kiton’s SS21 pre-collection highlights the preciousness of the fabrics – dignified and innovated in materials and production processes – and the tailoring approach of the brand: from the raw fibers made of wool to the special looms to obtain hybrid materials; from the chalk lines on the masculine glen plaids to the unfinished effects of the tacking. A tactile, materic impression comes to light, which finally results in elegant, relaxed and contemporary suits, with a strong Italian imprint yet translated into an international context.

We are taken to the heart of Tod’s company, instead, with the presentation video of the Menswear and Womenswear Pre-Spring 2021 collection: between the prototyping, the style and design department and laboratories, that’s where the first models are created. The attention to details, proportions and silhouettes is emphasized, in full respect of the brand’s DNA, in order to reach a refined final result, emblem of effortless and ironic luxury. Blending with the latest technologies, craftsmanship is here taken to the extreme: “In the end this is where we wanted to take the collection“, concludes Tod’s creative director Walter Chiapponi in the video. “To something real, something with a story, in our direction and our perspective of originality, and a love story. An entirely Italian love story.”