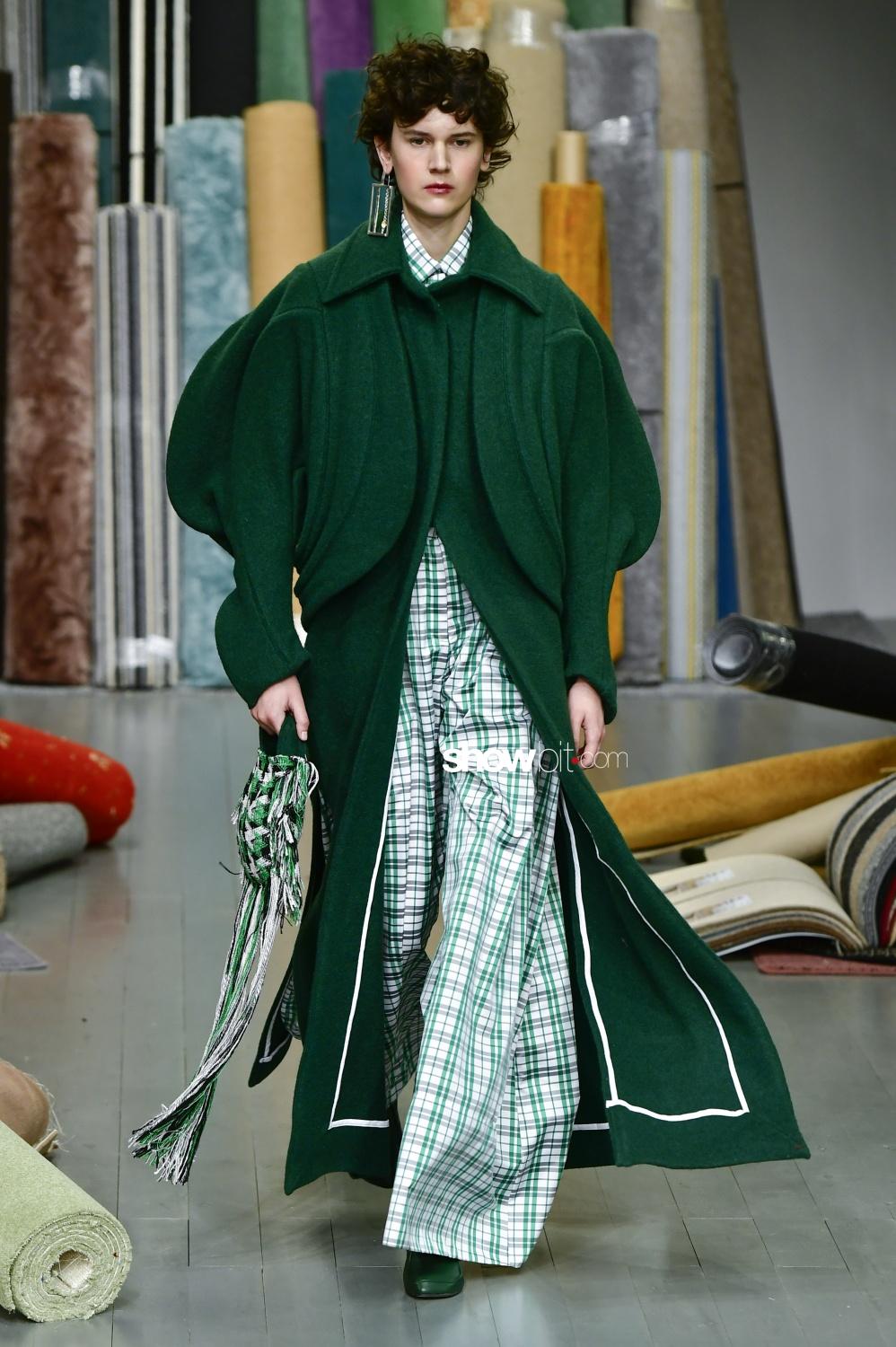 The Fall/Winter 2018 collections from the British capital

The British capital has proved to be the reign of unconventional style. That’s because young designers and emerging talents abound over the decades-long brands that rule instead the other capitals.

The Fashion Week in London (that will last from 16th until 20th of february) will focus on some goodbyes and many welcomes: Christopher Bailey is bidding farewell to the house of Burberry, with his last show that will be a tribute to the LGBTQ community and with a brand new check for the iconic Burberry scarf, that he is proposing in rainbow tones.
Topshop renounced to its traditional Unique show; some brands that showcased their collections in London last seasons, as Emporio Armani, Tommy Hilfiger and Ralph&Russo will be missing from the British schedule this season.

Lots of young designers will be present: J.W. Anderson, Simone Rocha, Erdem and Christopher Kane, alongside Delpozo, that is coming from the USA fashion system.
London spotlights will be also on the emerging talents: Richard Quinn, who finds inspiration in the 60’s artist Paul Harris to conceive bold and unconventional prints, textures and shapes combinations. His fashion wants to meet the women’s demands for expressing their personality with an audacious and completely personal -very colourful- style.
Other new names to focus on: A.V. Robertson and Matty Bovan, who are going to showcase their first individual shows.