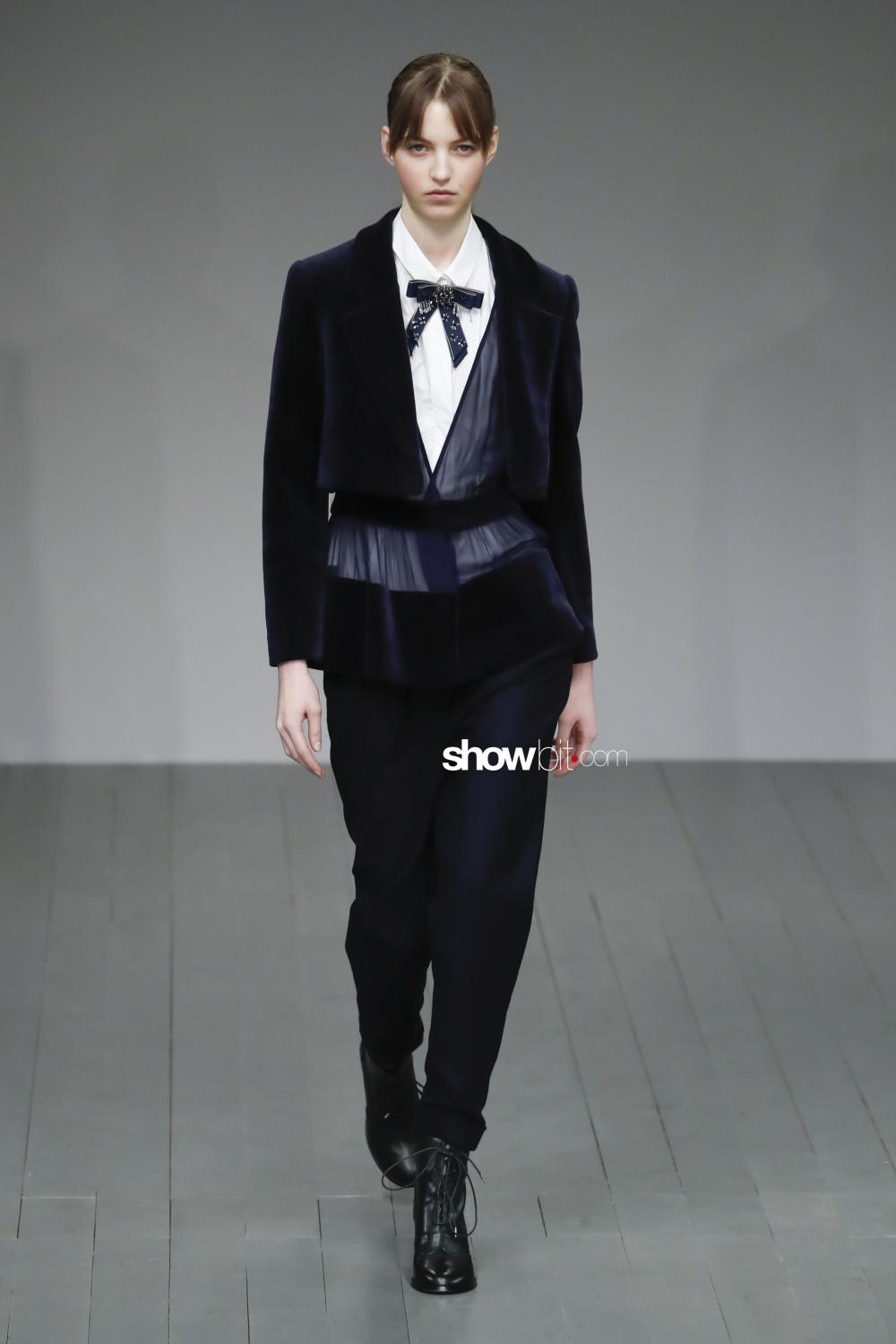 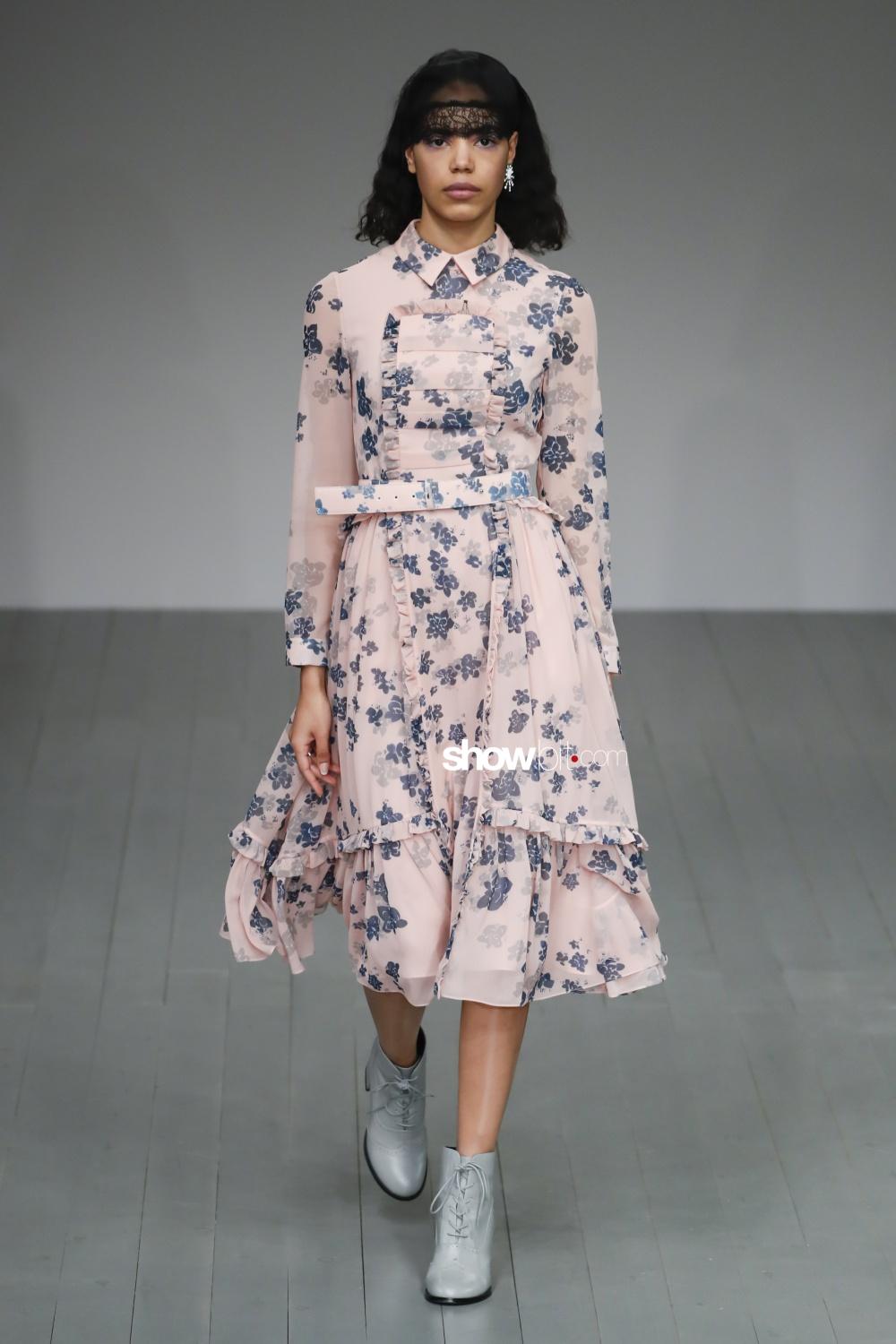 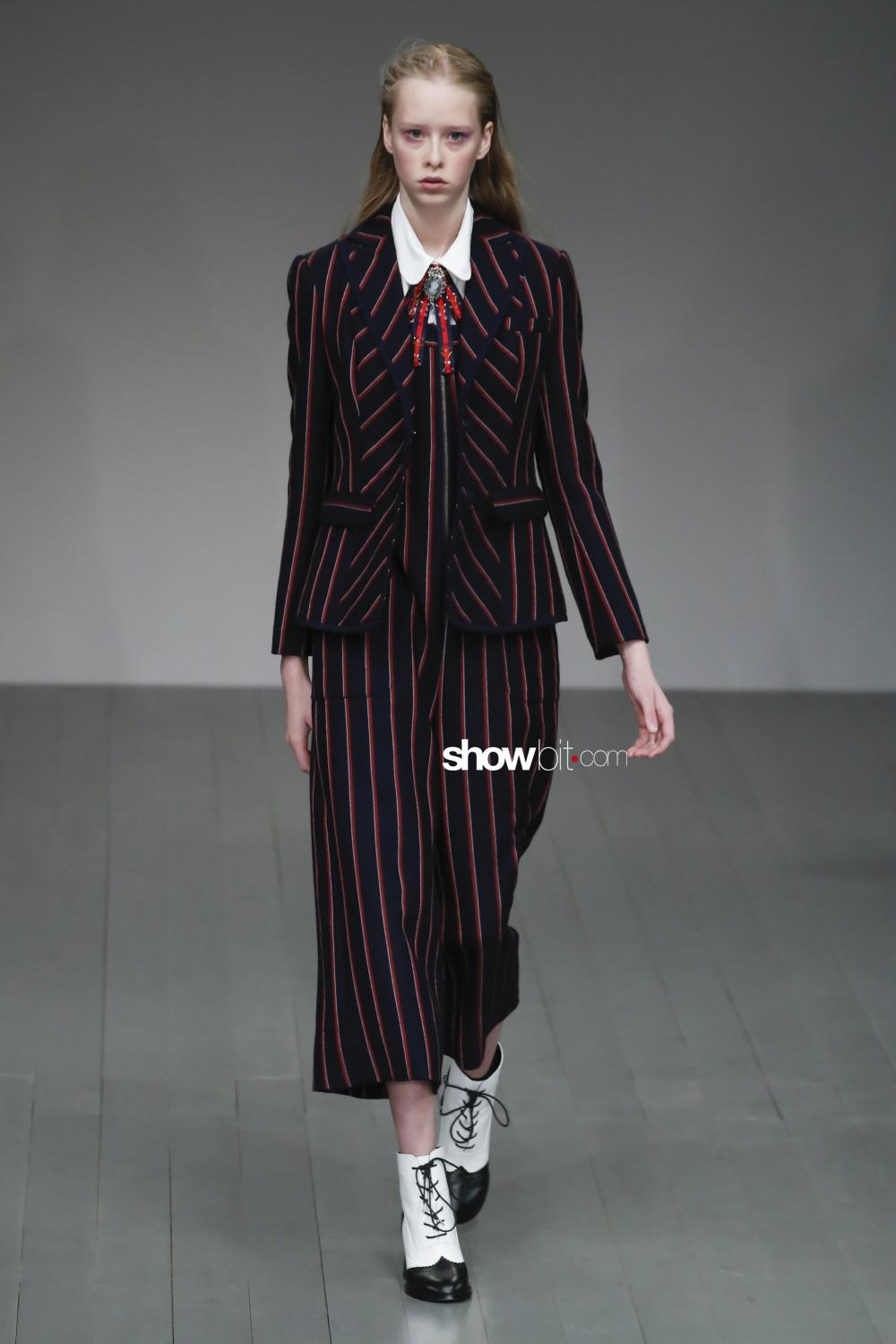 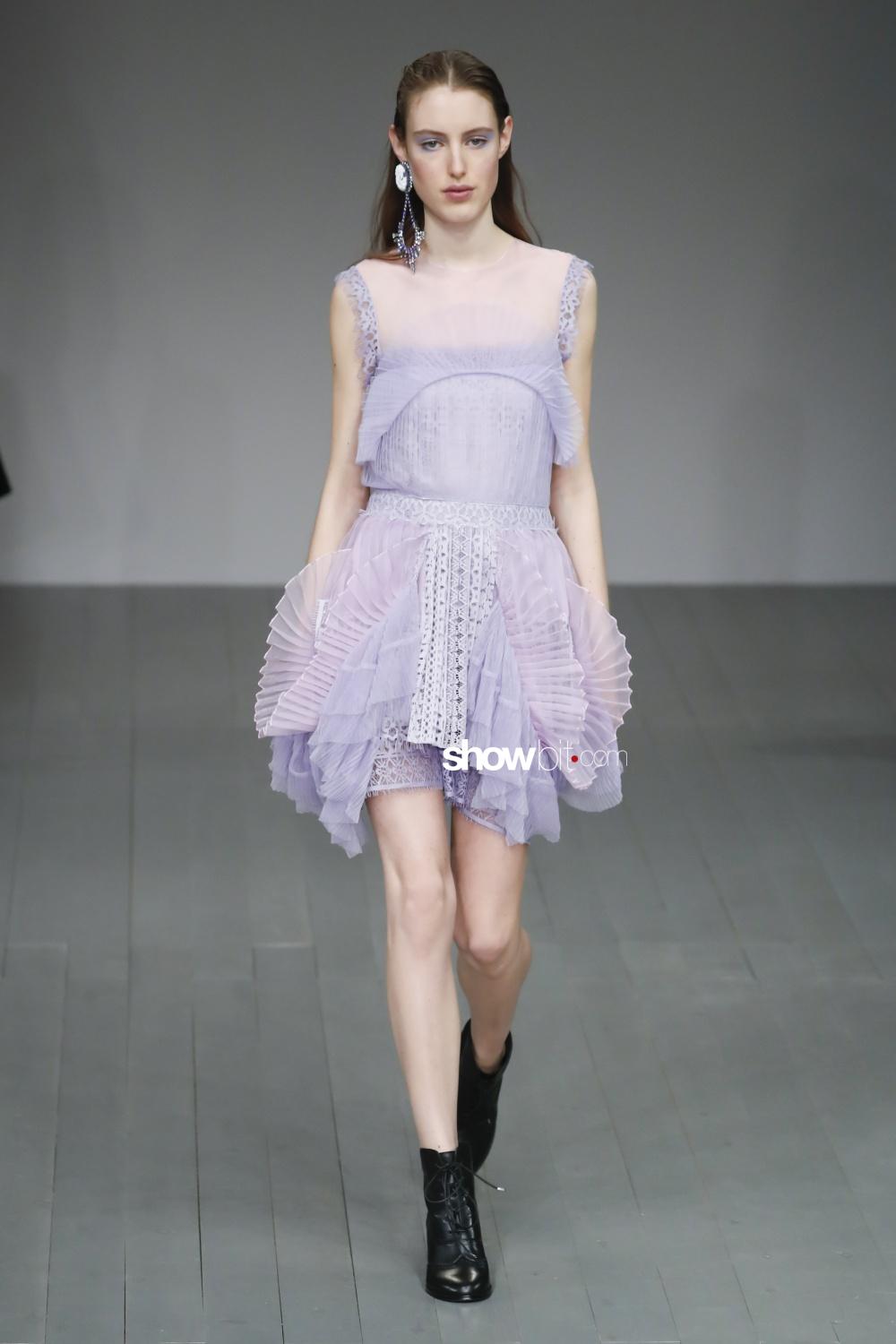 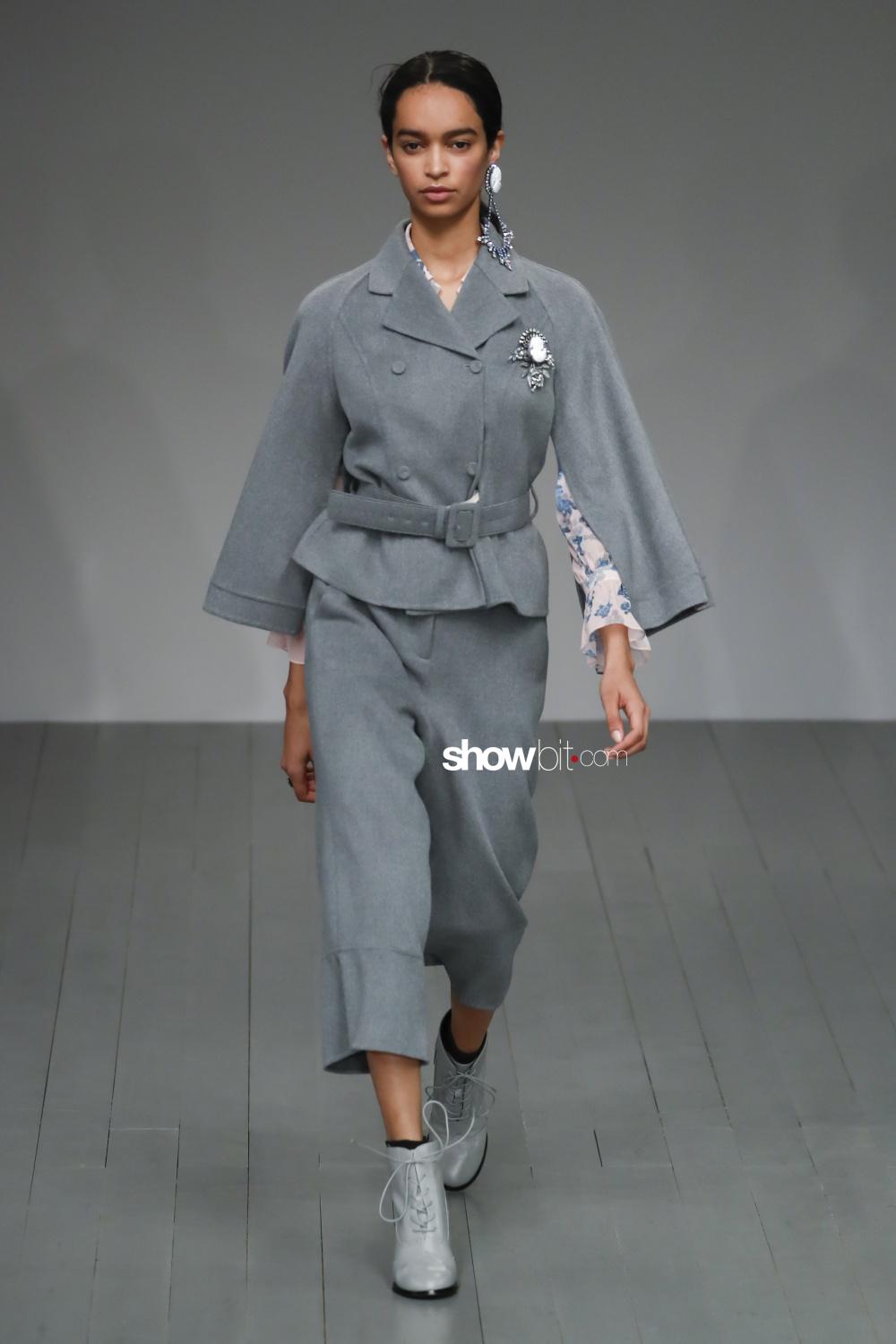 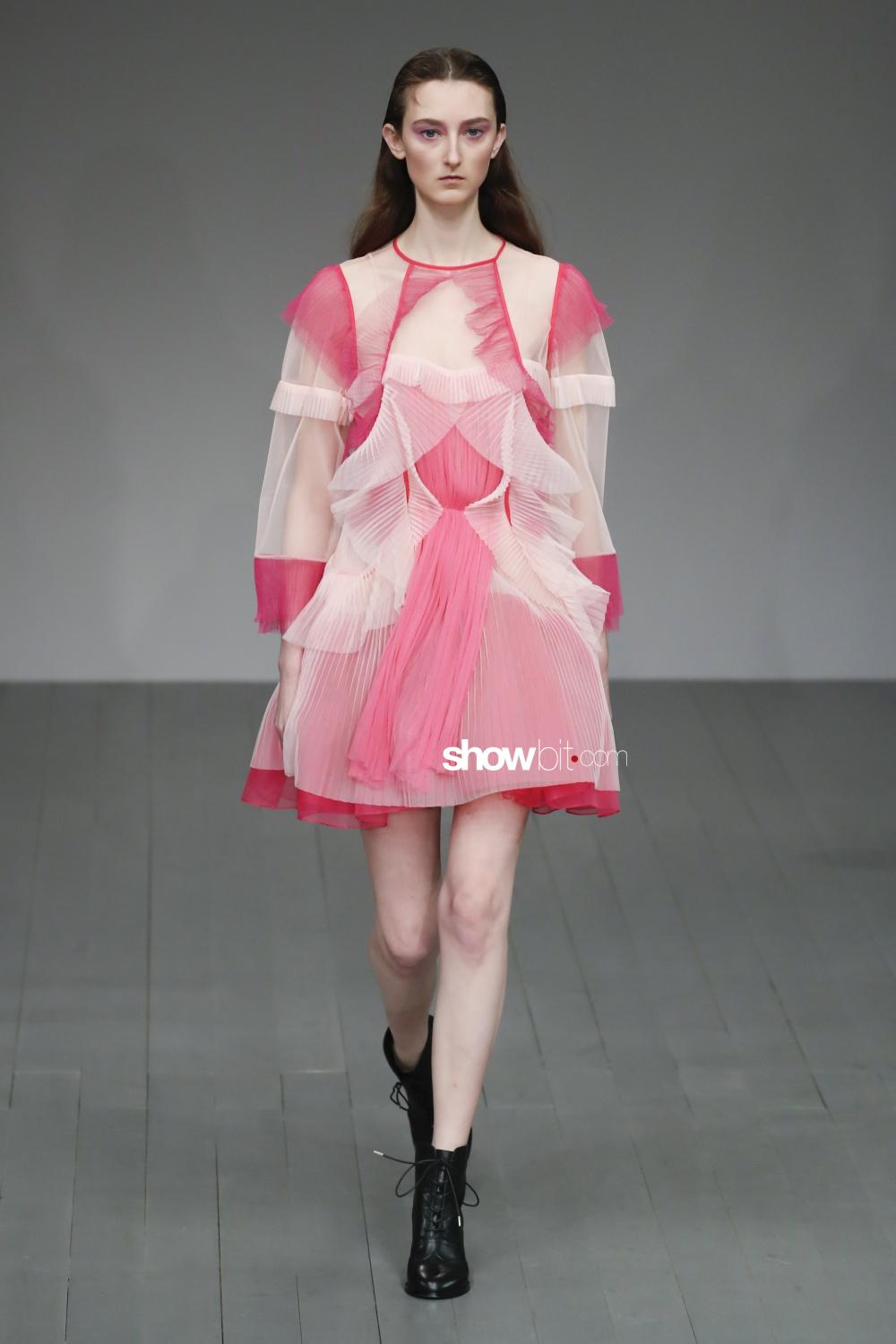 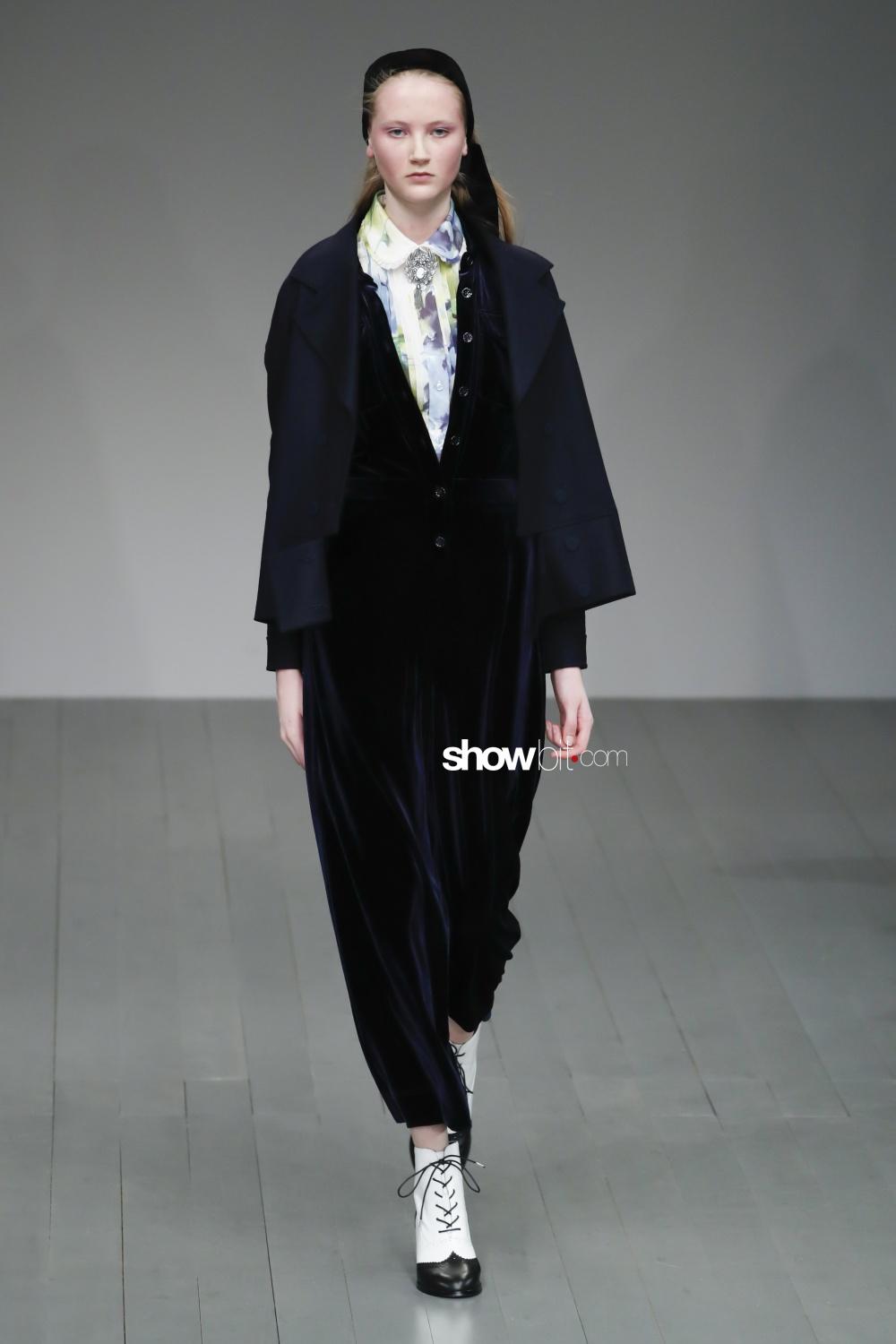 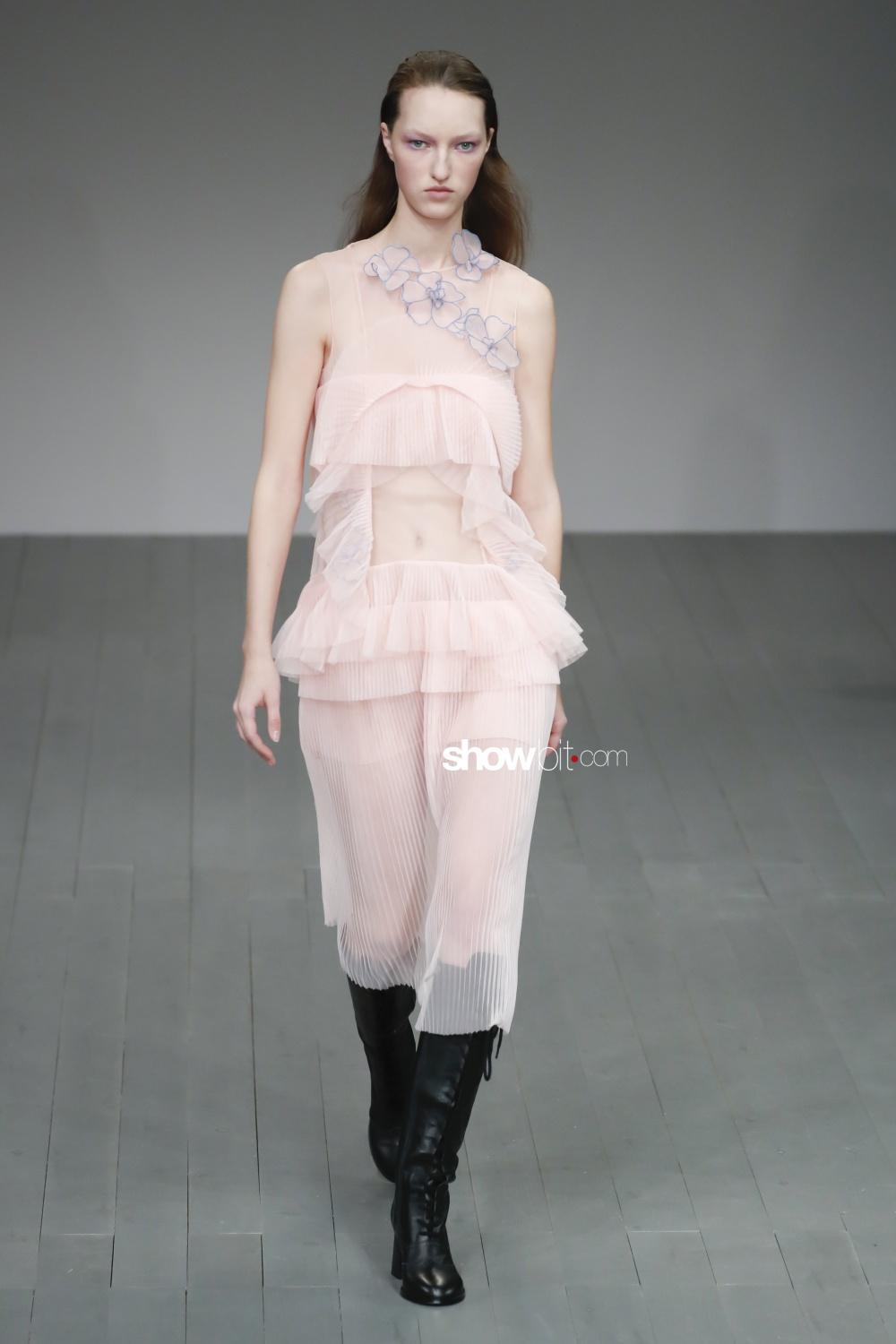 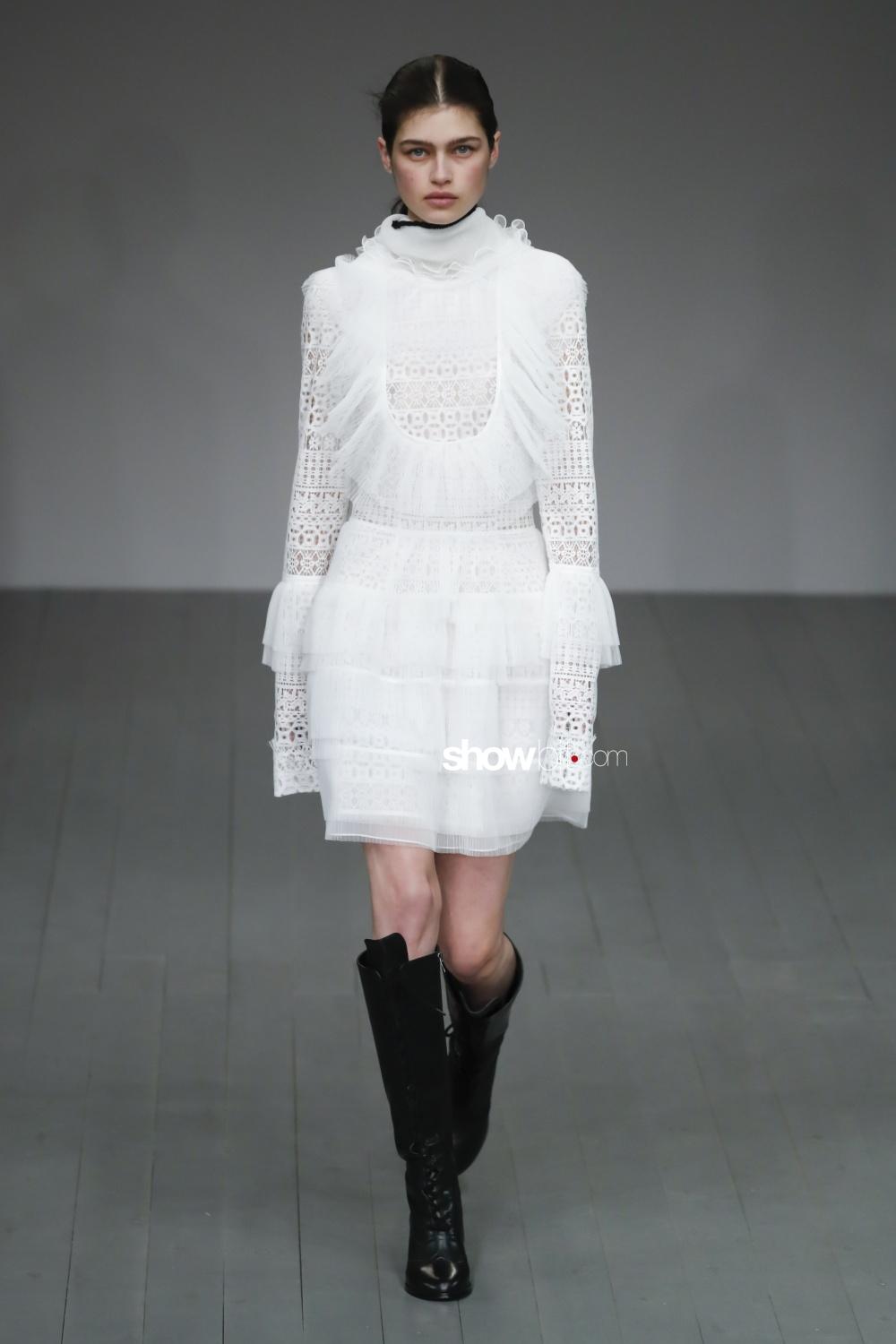 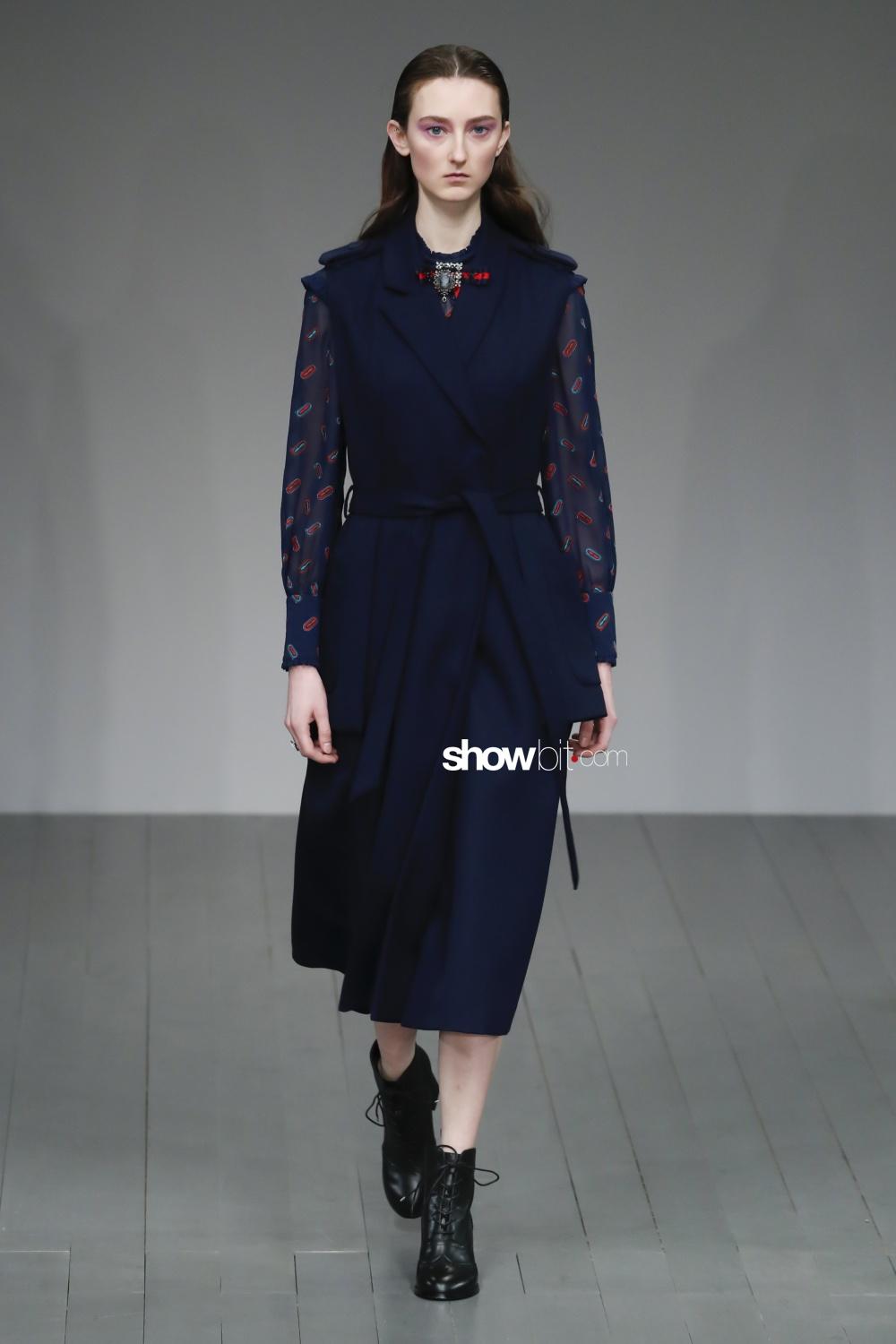 One of the most respected British Army’s surgeons of the XIX century and the first who performed a successful caesarean, doctor James Barry had a secret that has been discovered only after his death.

Convinced supporter of the cause of proper medical care for the lower classes, dr Barry’s real name was Margaret Ann Bulkley: she had to disguise herself as a man to serve the career as Inspector General of Hospitals in the British Army, a position that no woman was allowed to occupy.

This bold character became the muse that inspired the London based Turkish designer Bora Aksu for his new Fall/Winter 2018 collection. The metamorphosis is the starting point of the design process, hence male and female features are mixed and melted as though in a single persona.

Therefore, the Bora Aksu‘s collection is a contradictory synthesis of richness and simplicity, hard and soft textures, layered gowns alongside traditional tailoring.

Femininity is here represented by soft and delicate fabrics as tulle and pleated organza, used in pastel lilac, blue and powder pink tones. Most often, like the hidden female characters of Margaret Ann Bulkley, these fabrics are covered with typically masculine garments: rich cashmere wools, heavy velvets and voluminous silhouettes are supposed to manipulate the natural feminine forms. A preponderance of long cocoon-like coats and cropped jackets give rise to a tomboyish, slightly androgynous personality.