Jewellery and Concept. Roberto Zanon’s new book to be released in February 2021 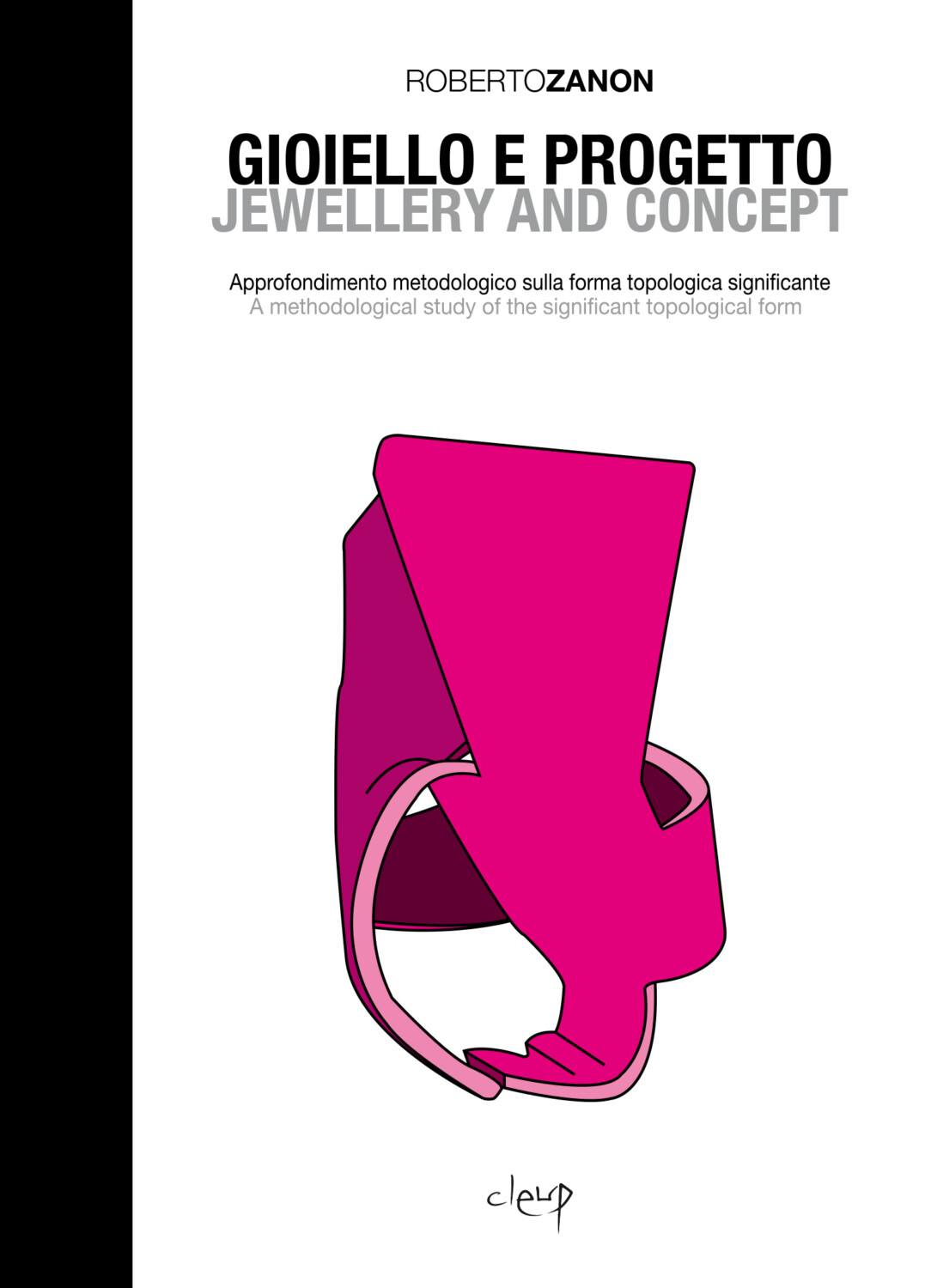 The cover of the book “Gioiello e Progetto” by Roberto Zanon, CLEUP Padova 2021 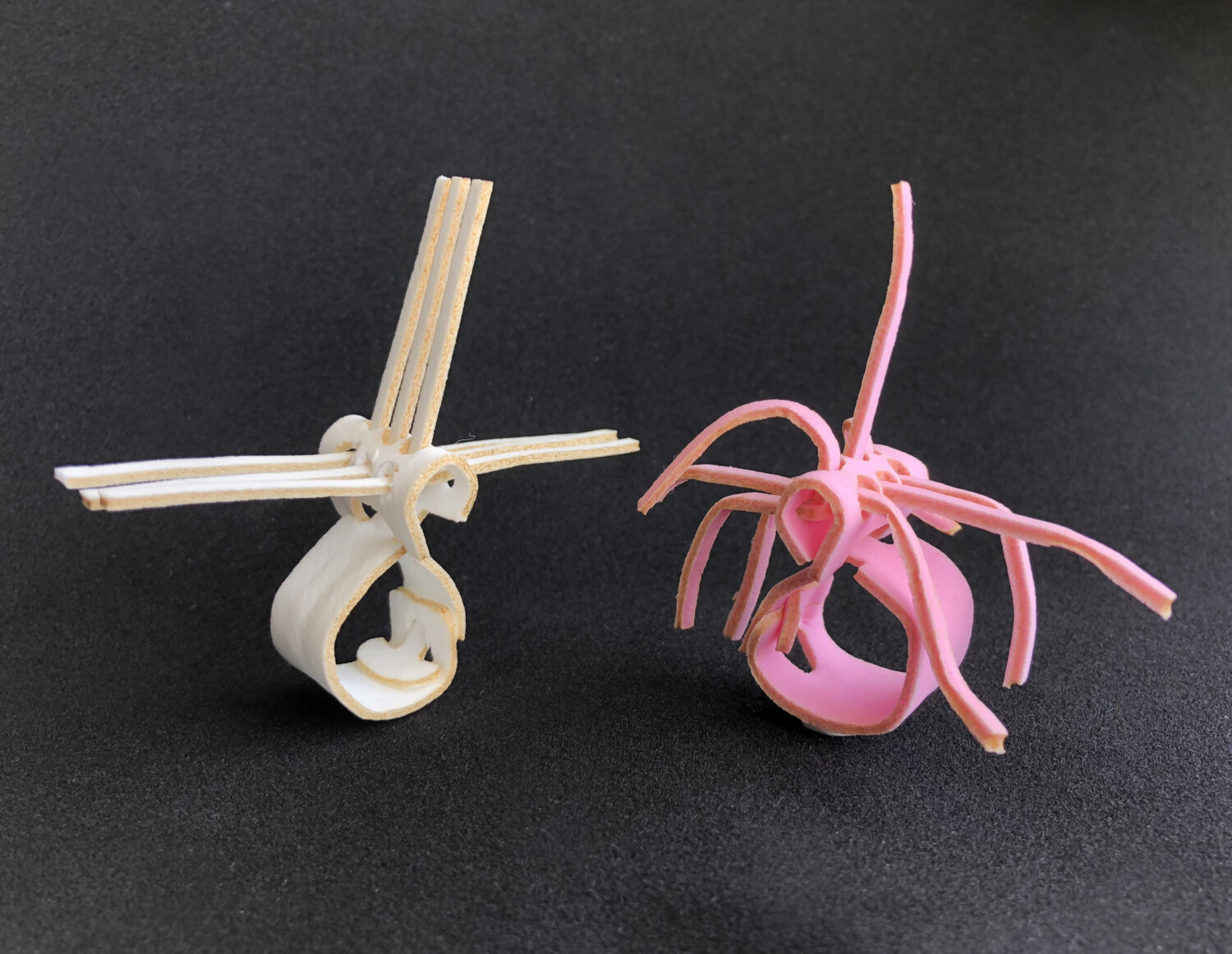 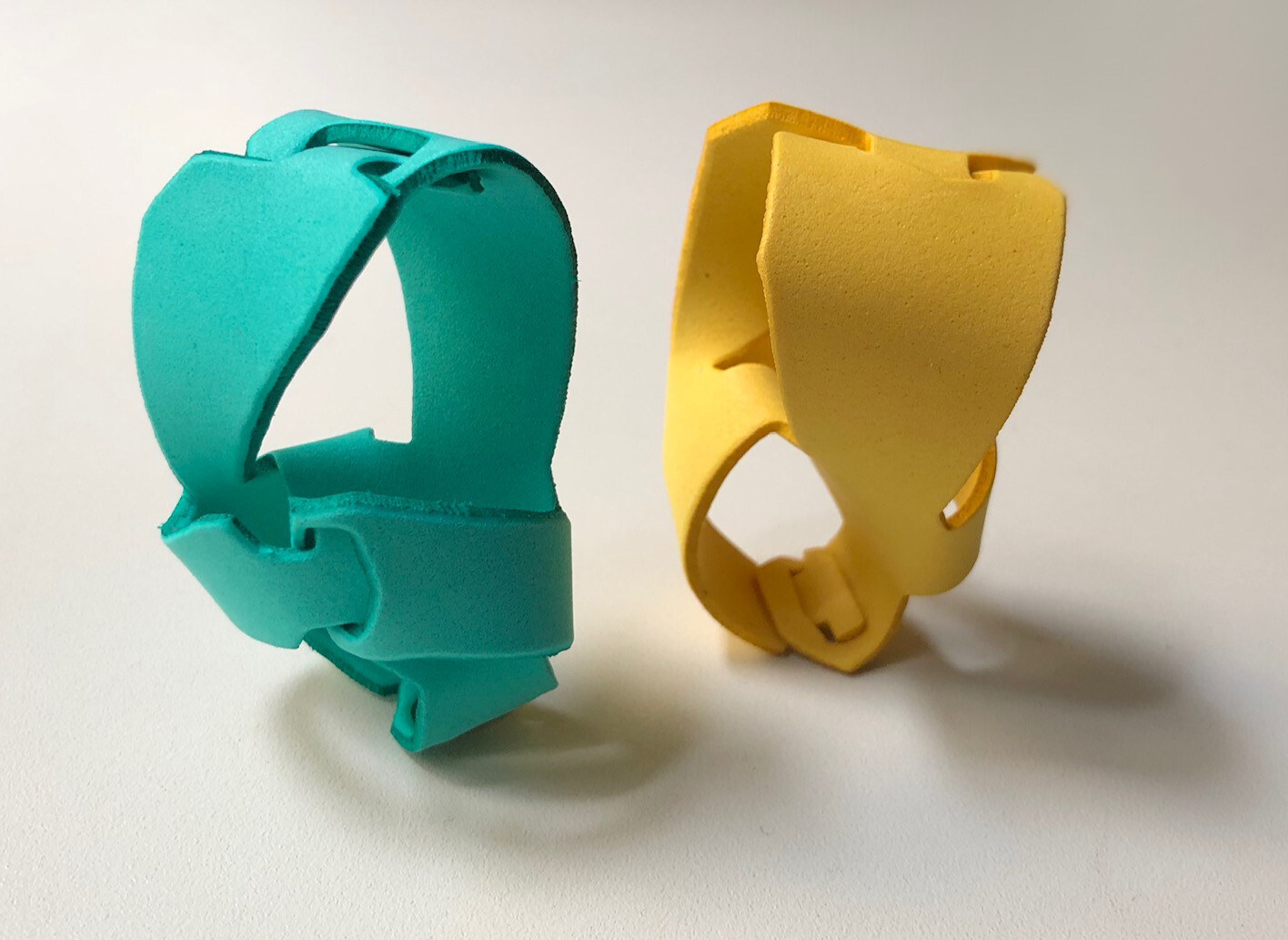 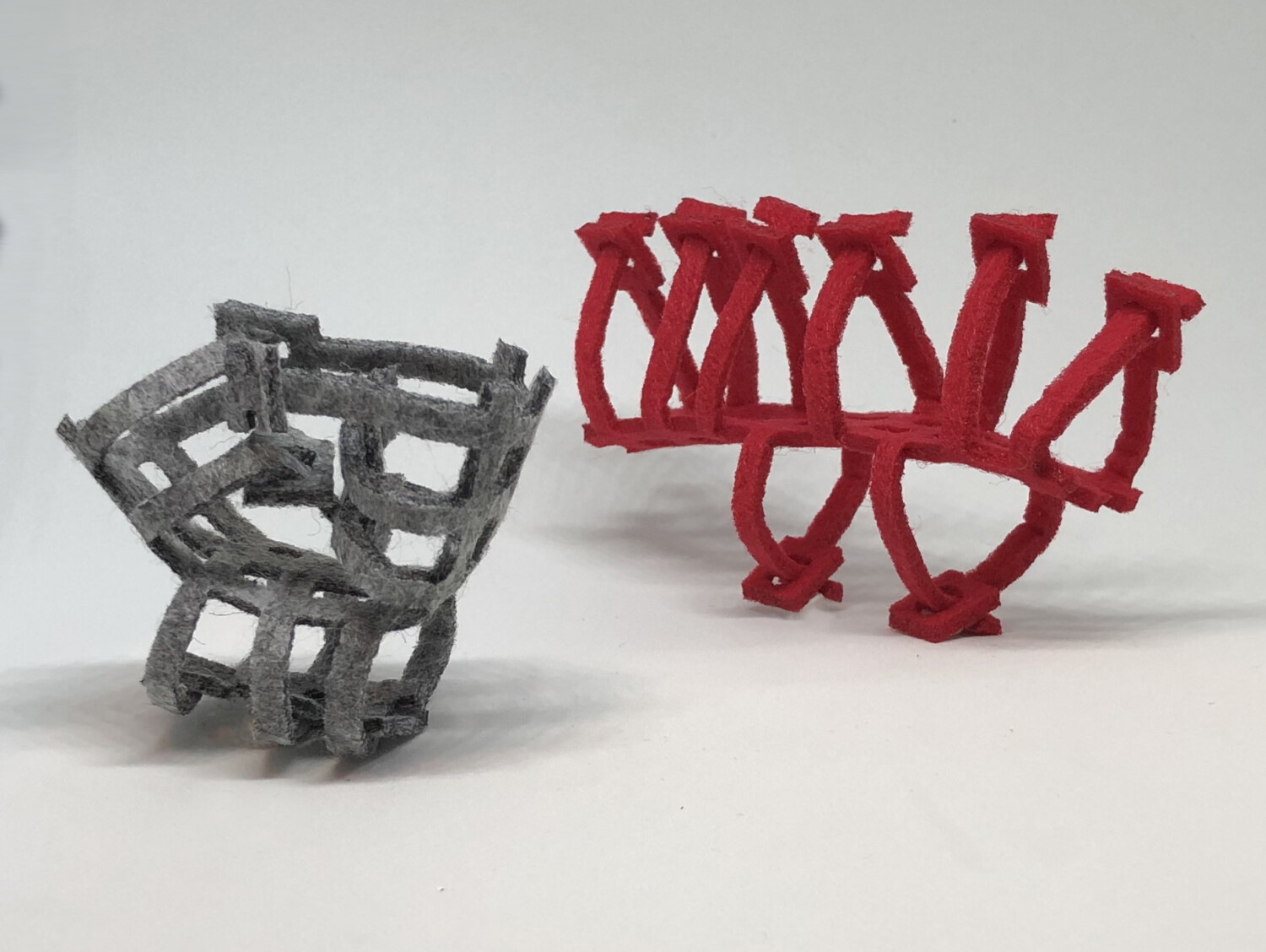 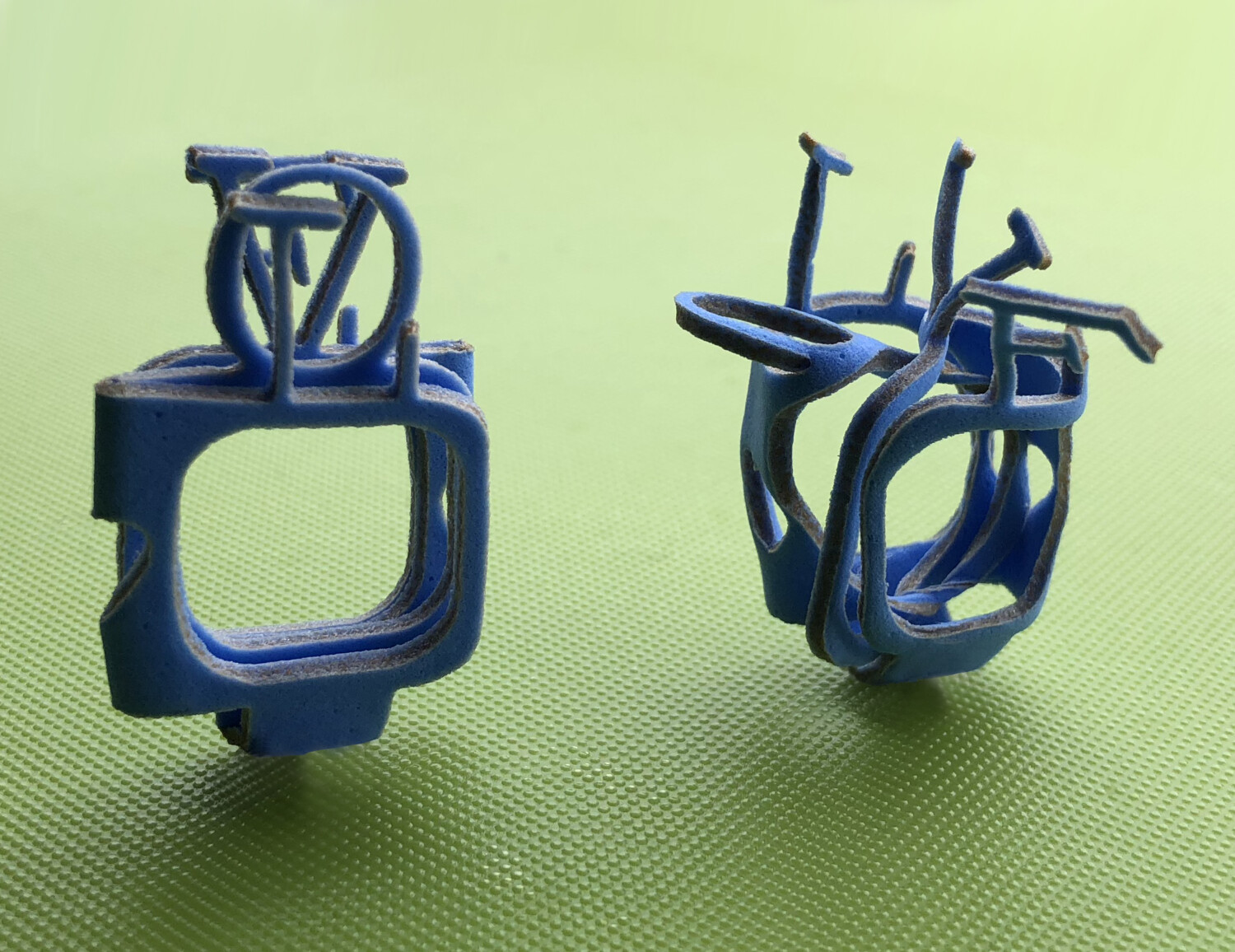 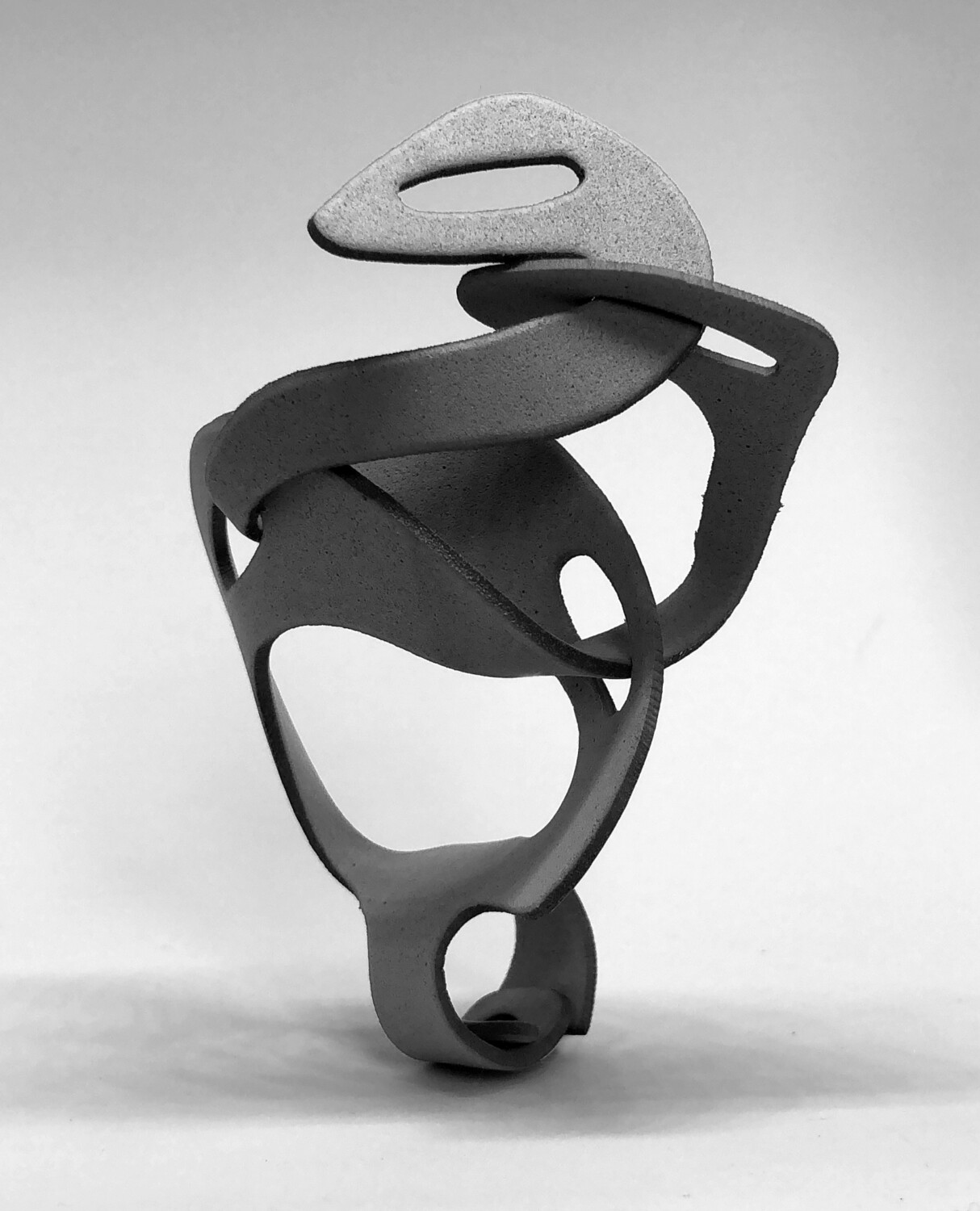 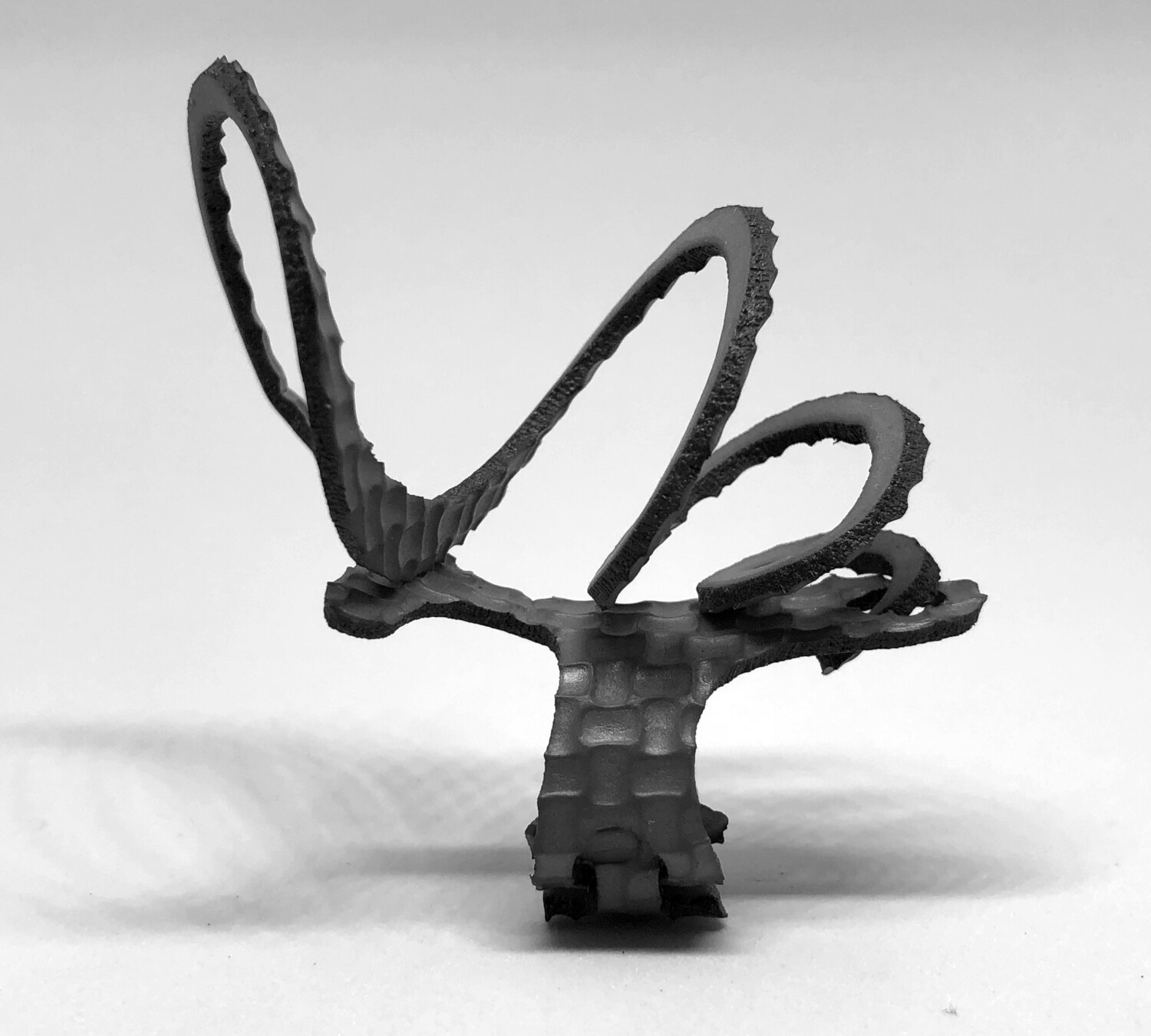 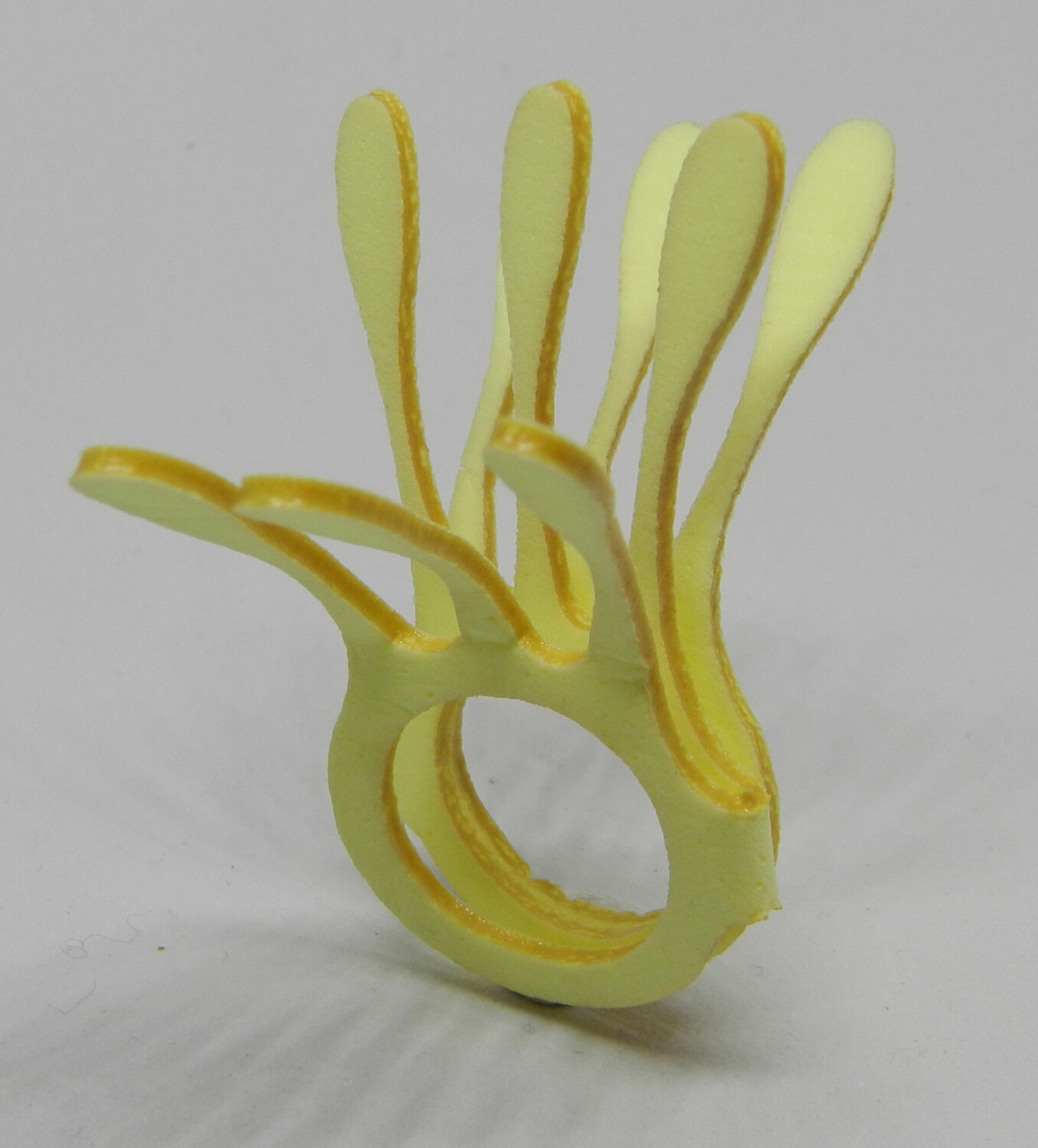 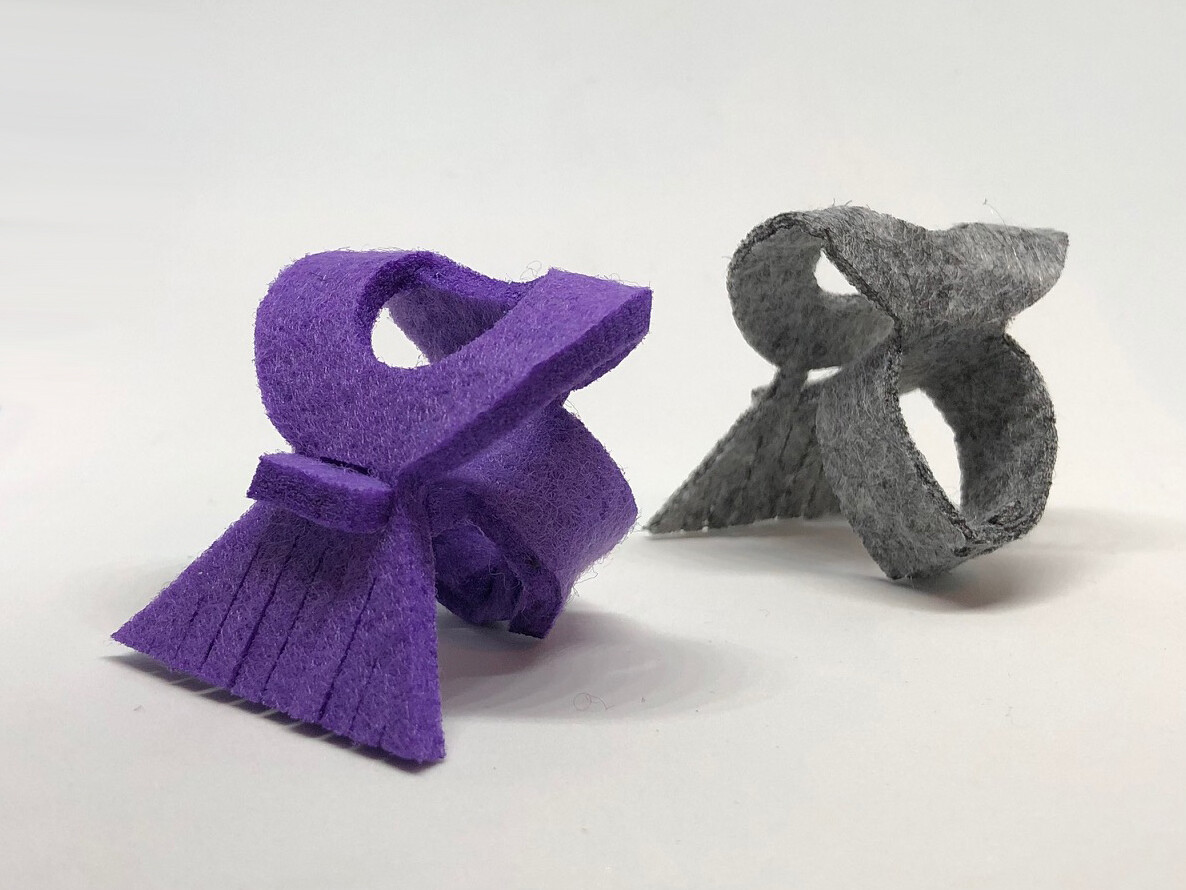 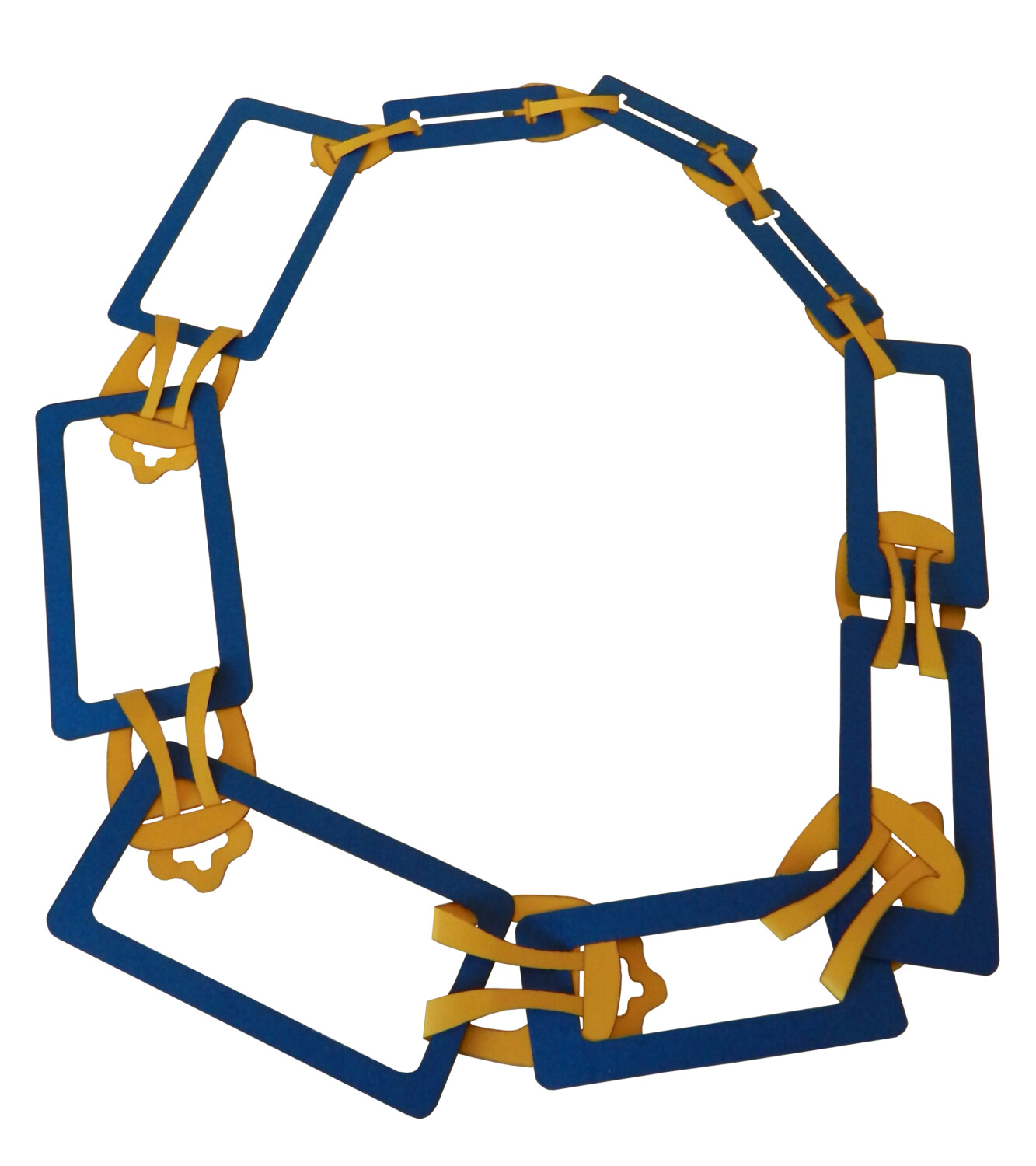 A selection of jewels from the book “Gioiello e Progetto” , Roberto Zanon, 2021

A methodological study about the Contemporary Jewel

That Roberto Zanon is passionate about experimenting with geometry looks like an indisputable matter of fact. An architect by birth, and an artist of contemporary jewellery by adoption – with an educational background in the jewellery-making research at the Instituto d’Arte Pietro Selvatico of Padova – since 1994 Zanon sees in the jewel a fascinating testing ground where infinite creative potential can be developed. Throughout the years, by cutting and bending, nestling and combining nature’s organicity with pure geometry, a collection of jewels was created and gathered into his new book Gioiello e Progetto (Jewellery and Concept), whose release by CLEUP is expected in February 2021.

Moving away from the common perception of what the jewel should be, Zanon examines in depth the three-dimensional structure, and he does so by starting from a flat, bidimensional form, ingeniously thought and cut – such as only the esprit de géométrie of an architect can do – in order to originate something previously inconceivable.

Working with materials that range from woollen felt to cardboard to PVA to EVA, Zanon’s primary purpose is strictly linked to the ultimate aim of design itself: id est, that of blending aesthetic to functionality. That’s how rings, bracelets, necklaces and brooches are originated. Therefore, the material becomes an expression of customized configurations, which are never the same but constantly evolving according to the wearer’s movement and mood: we are dealing with topological variations that bear within them as many different meanings as the interpretations originated by diversified and plural cultural filters. Depending on the perspective, the jewel will embed so many diversified meanings until it becomes a veritable conglomerate, “a knot of sense”; an object of design created by the reader himself/herself.

Jewellery and Concept is the result of constant experimentation. The final purpose has nothing to do with ideal aesthetics, nor something able to stand the test of time; but rather it aims at actively involving the reader’s creativity; at tracing a spatial-structural self-awareness in such a way as to let the reader develop surveys on his own, not to simply reproduce notions; to imagine infinite and possible constructions starting with a bi-dimensional grid pattern. Definitely, it is an approach that has educational purposes – deriving directly from Bruno Munari’s teaching, an indisputable reference point in Zanon’s works – that helps the development of associative-analogical ability in the three-dimensional structure, driving the user towards inventiveness.

Giuliano Lombardo defines them as “operations that let the consumer free to expatiate, to pause, to play and to interpret perceptively and cognitively each jewel, contributing in the creation of its value”.

The book includes numerous speeches by other researchers besides Lombardo, such as Bianca Cappello, Paolo Lesti, Edoardo Malagigi, Alessandra Zabbeo, Pietro Zennaro, who have interacted with the solicitation of the jewels which have been presented.

Rich in colour and b/w illustrations, and discussed both in Italian and English, Jewellery and Concept reveals to be, both for professionals and curious passionates, an effective and stimulating reference point within the research on the contemporary jewel.