From VALETTE Studio to Emanuel Ungaro: Portrait of a Modern Dandy 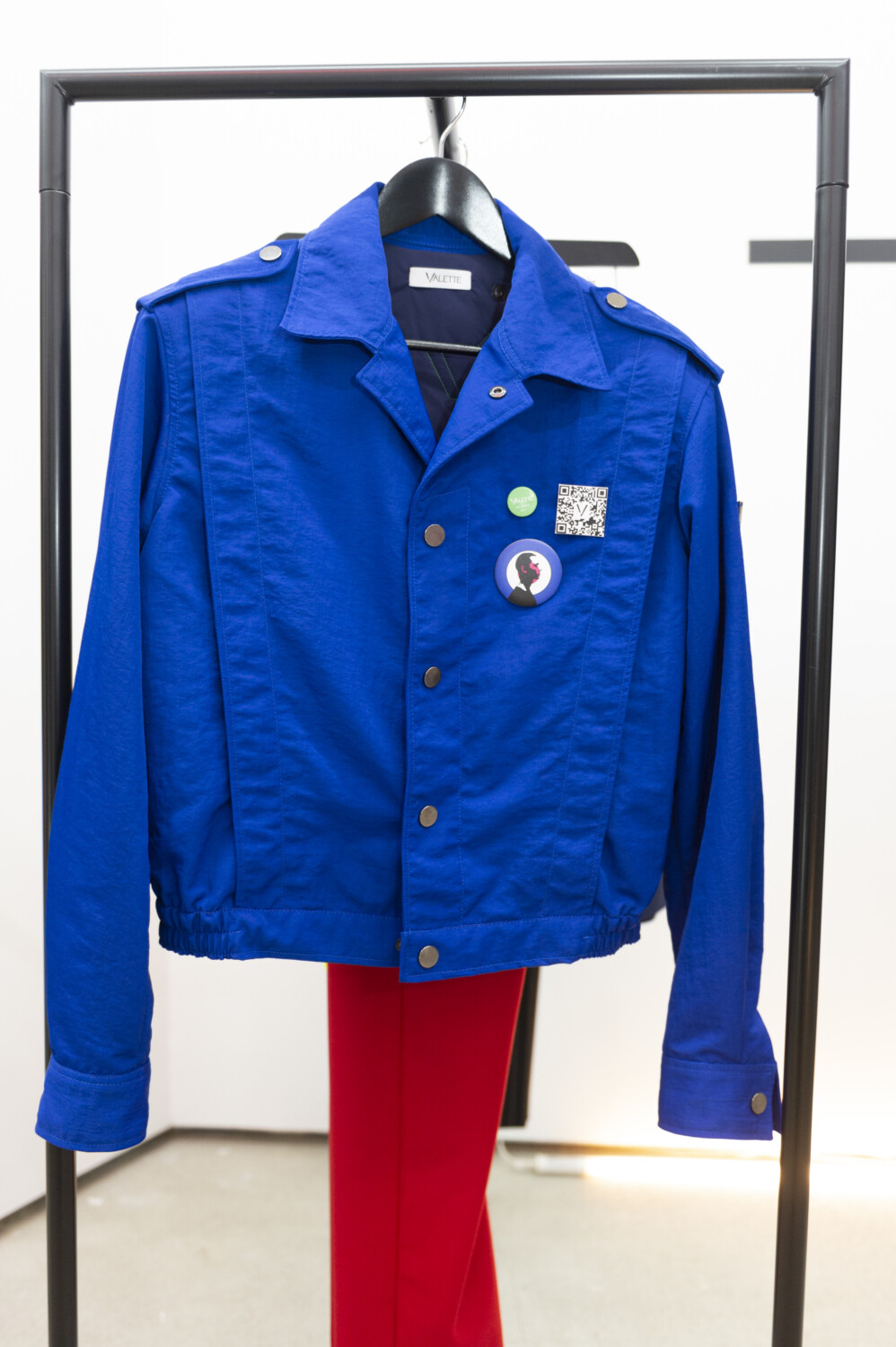 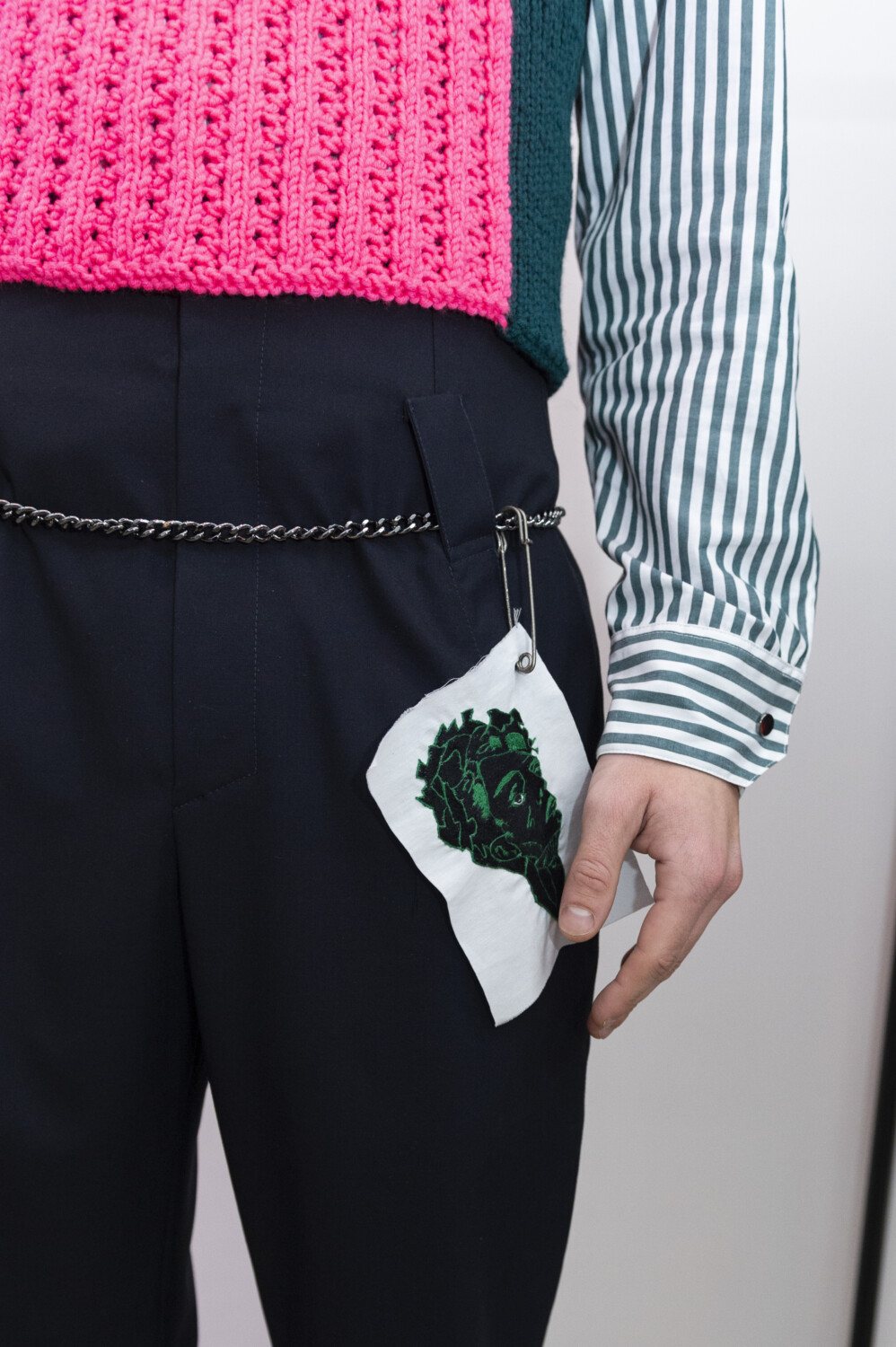 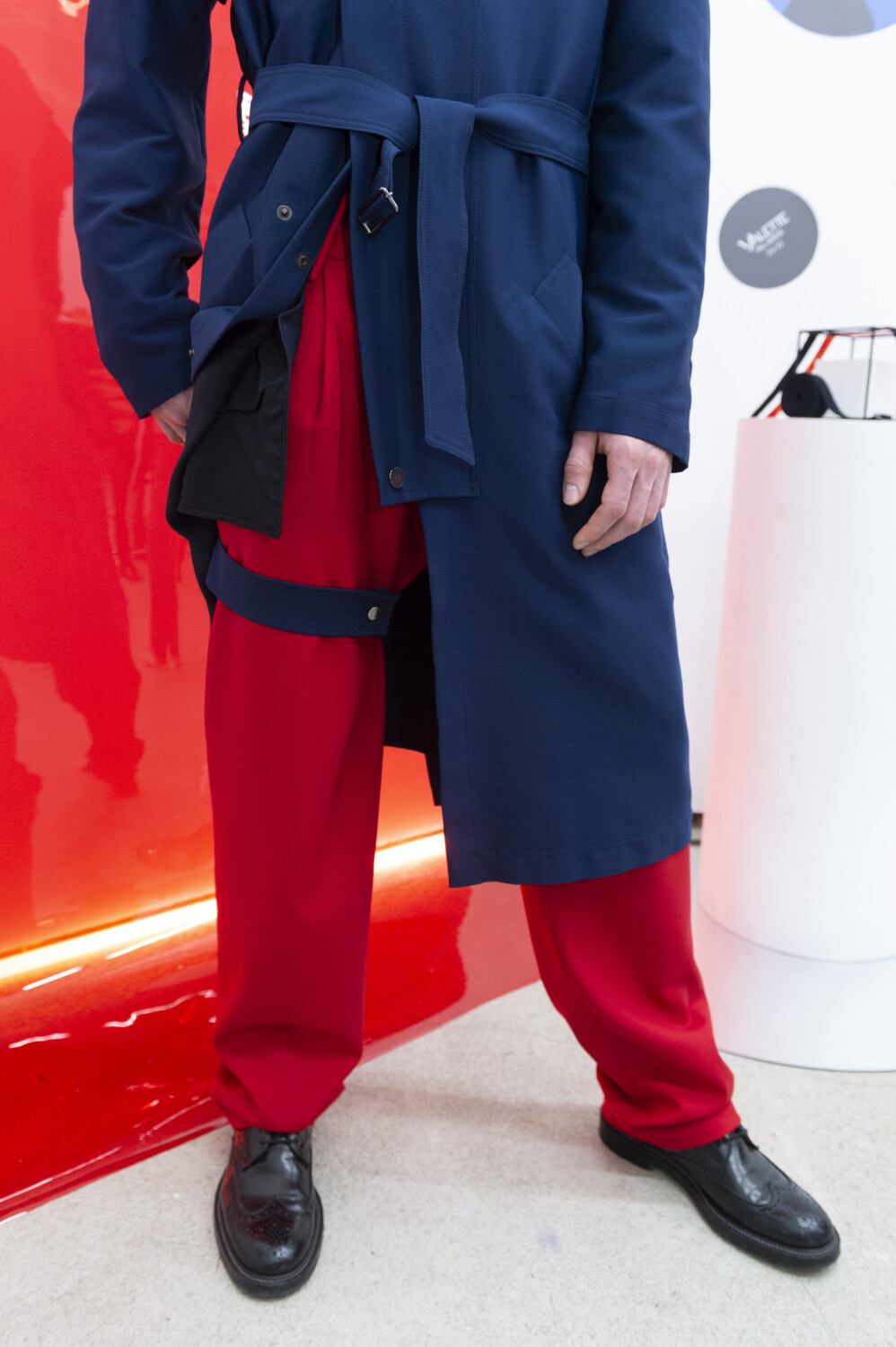 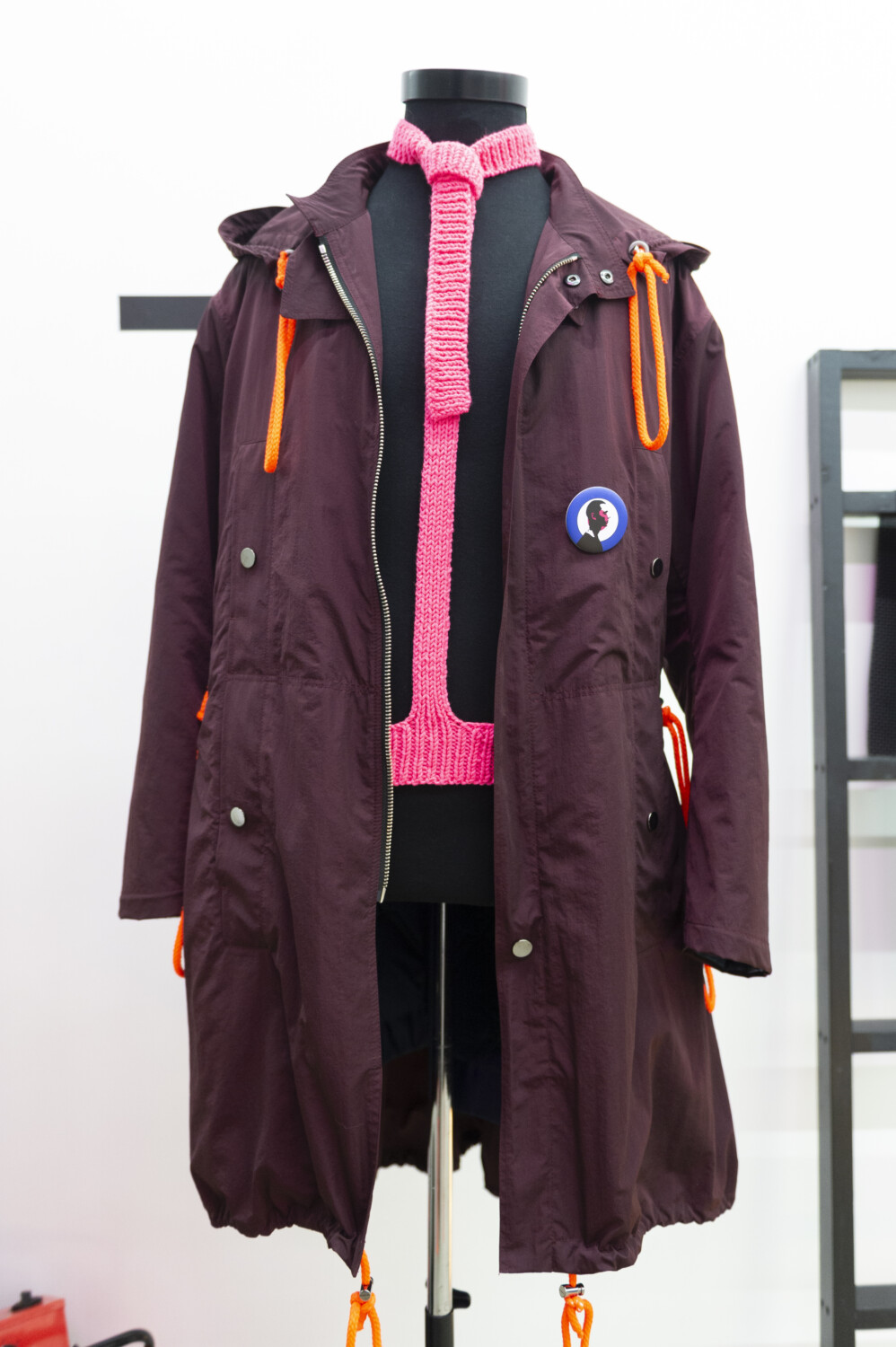 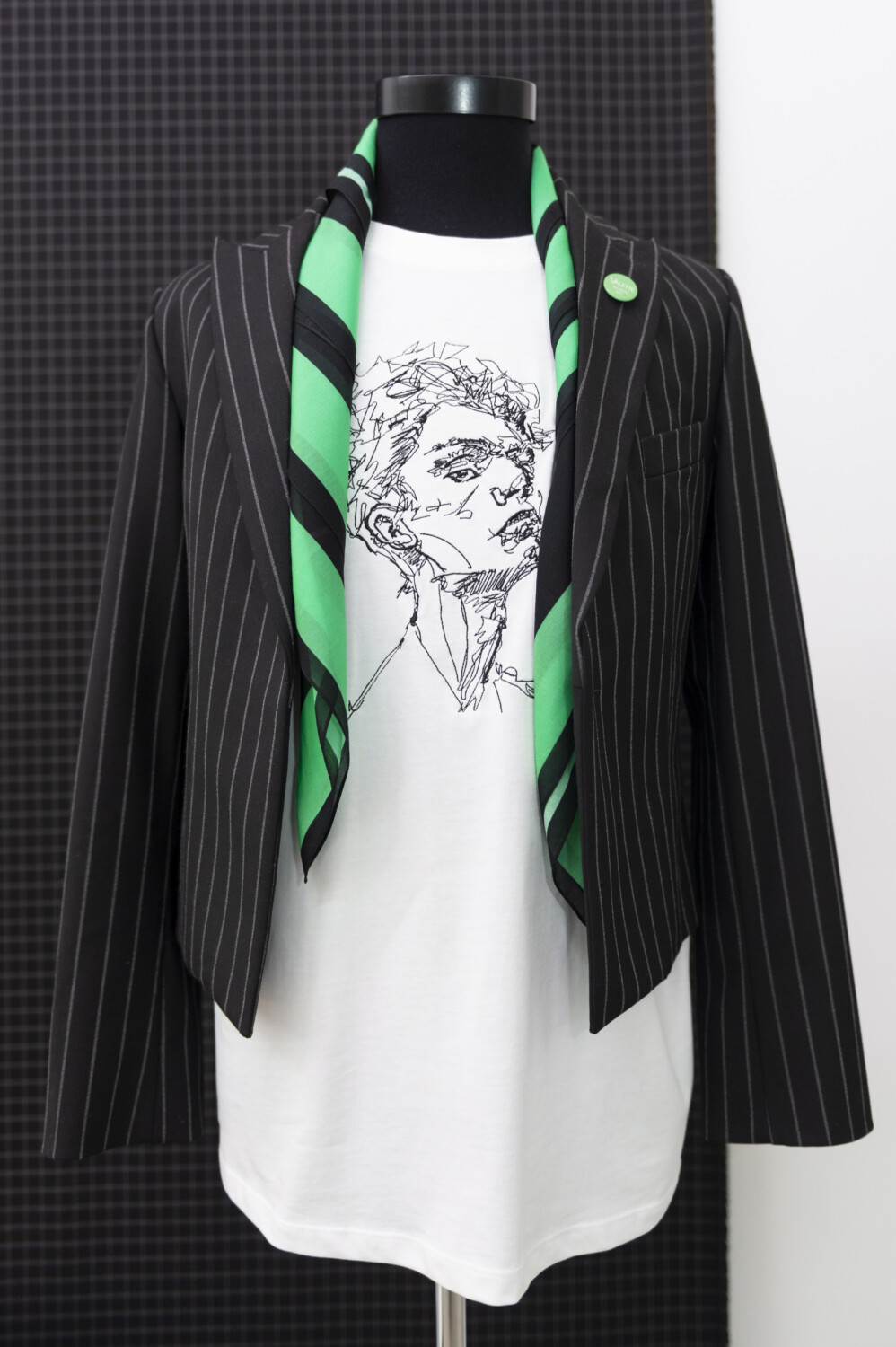 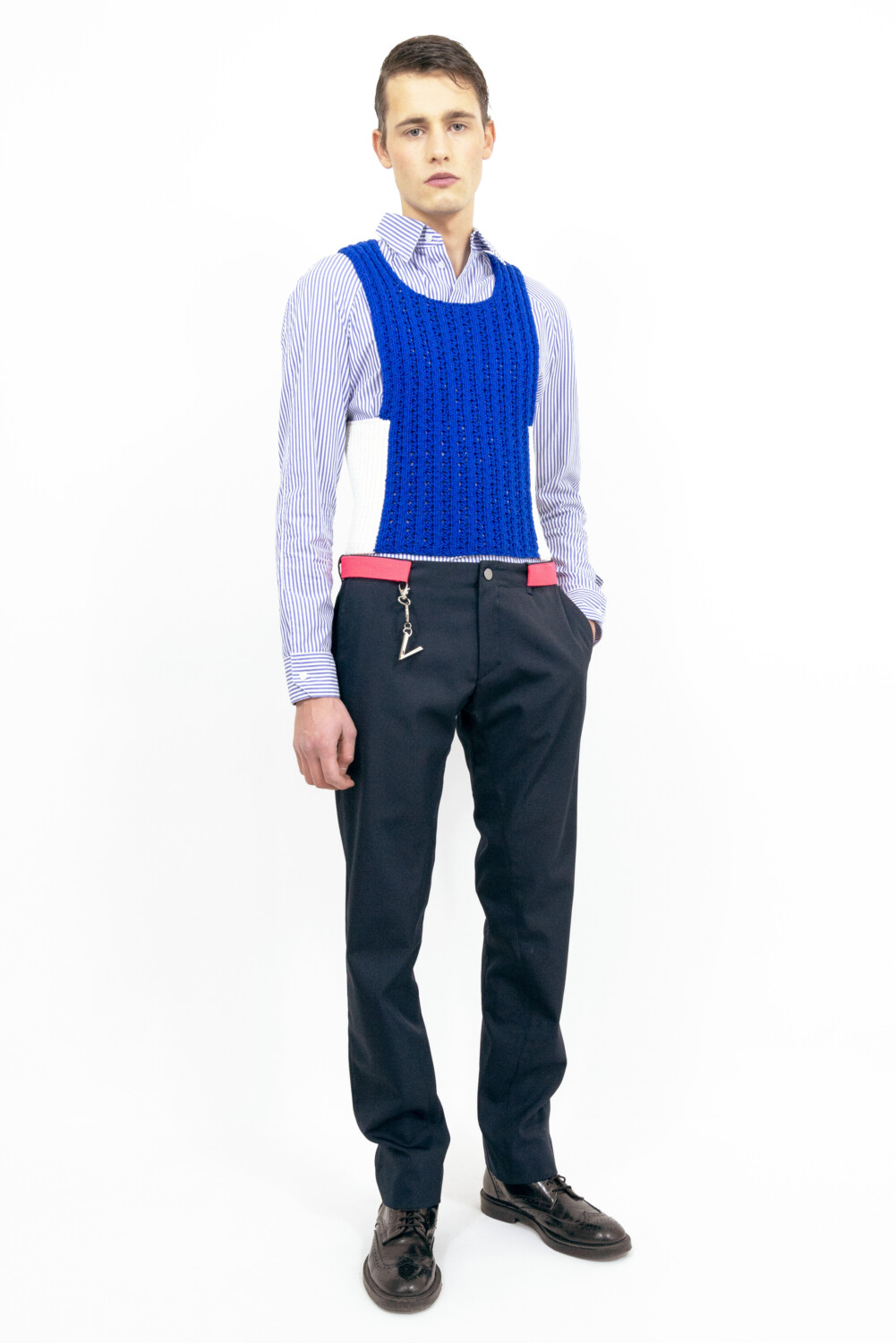 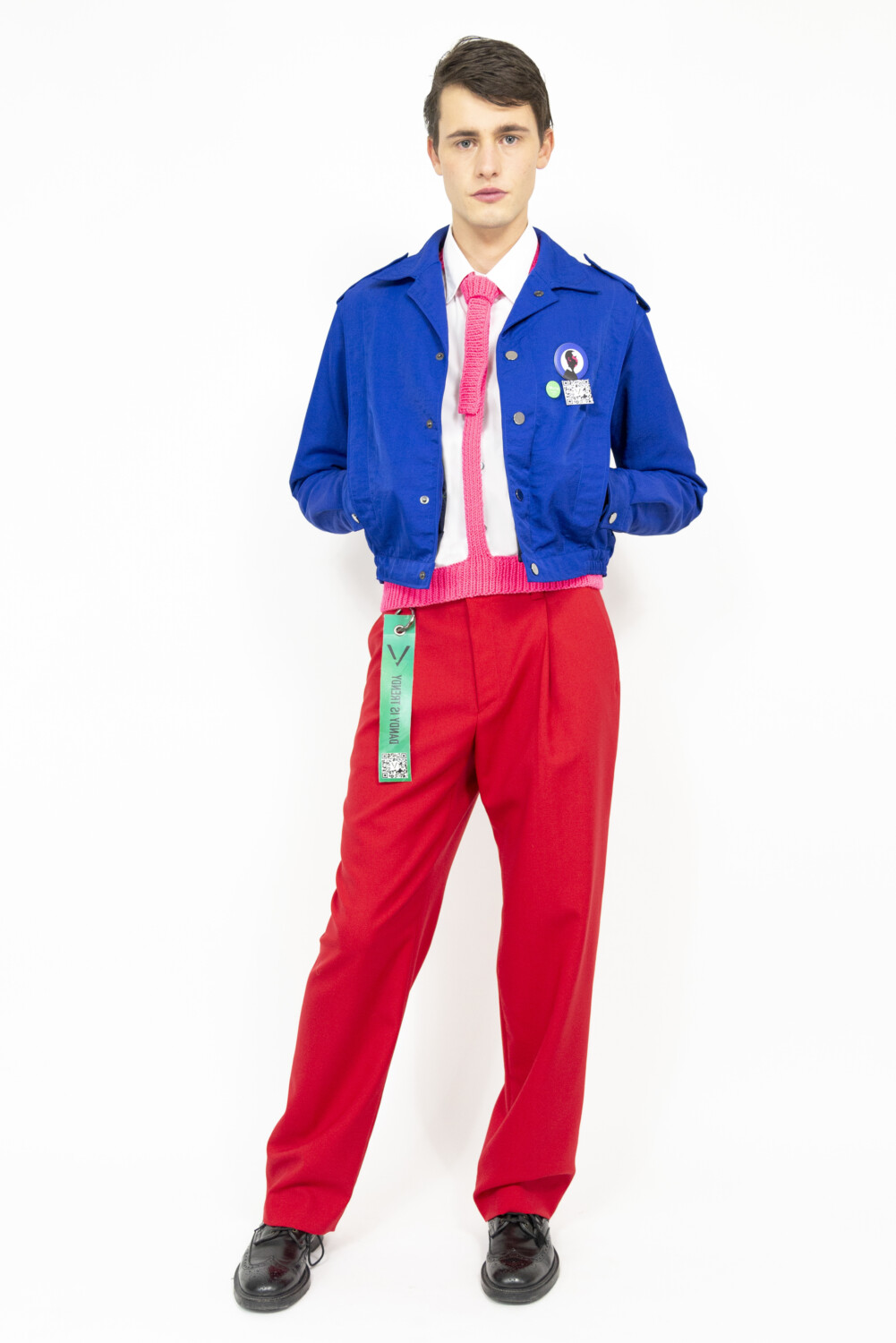 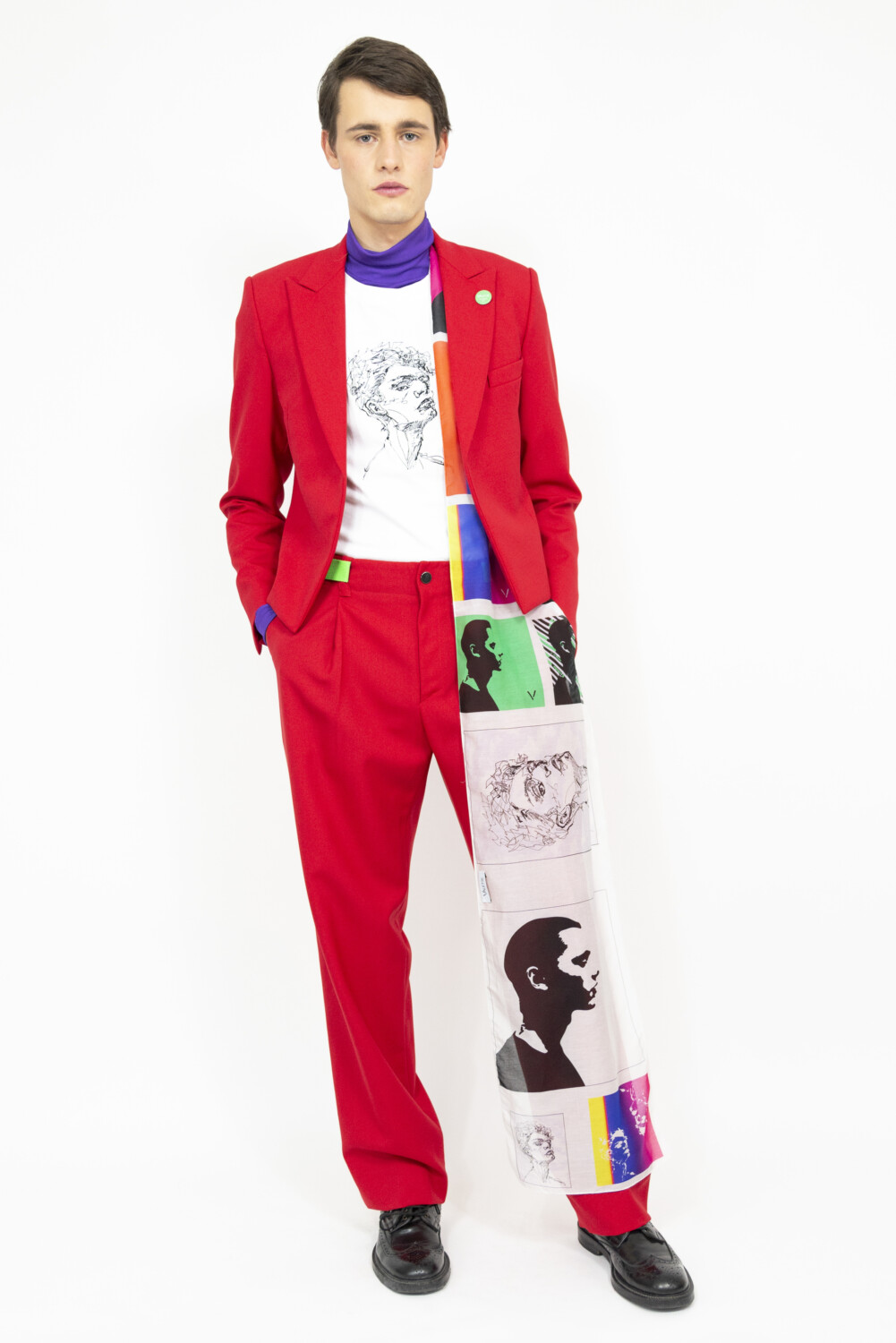 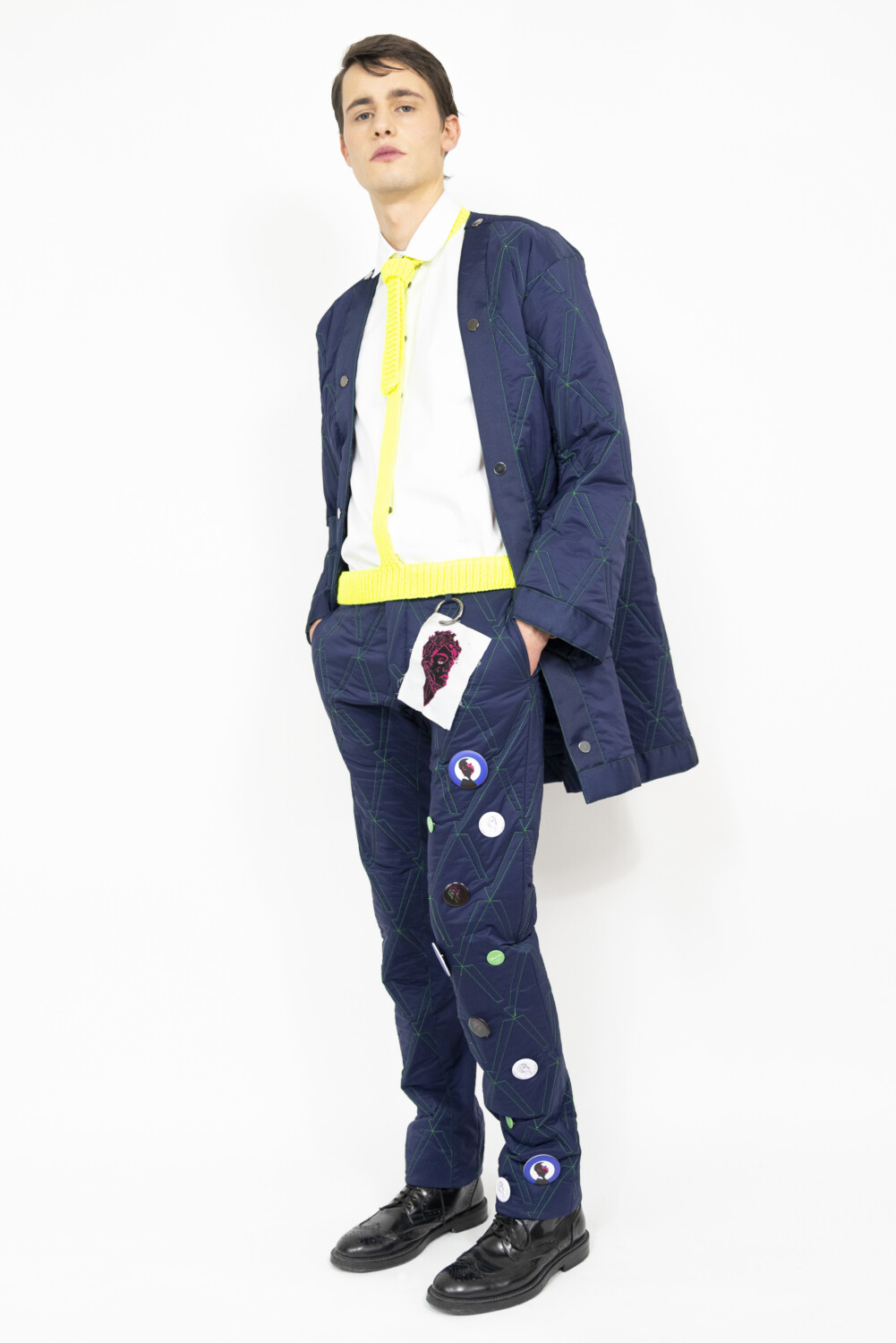 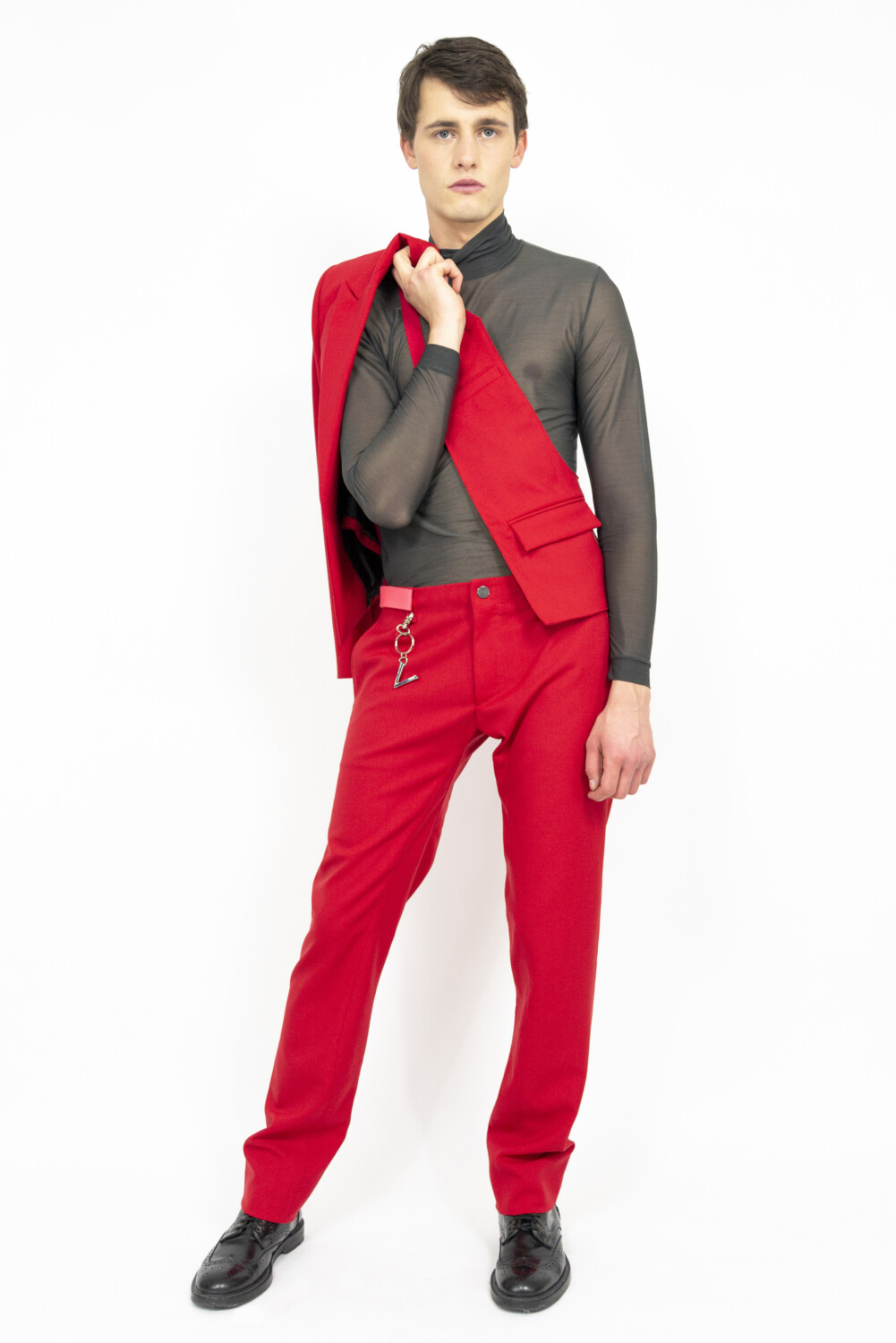 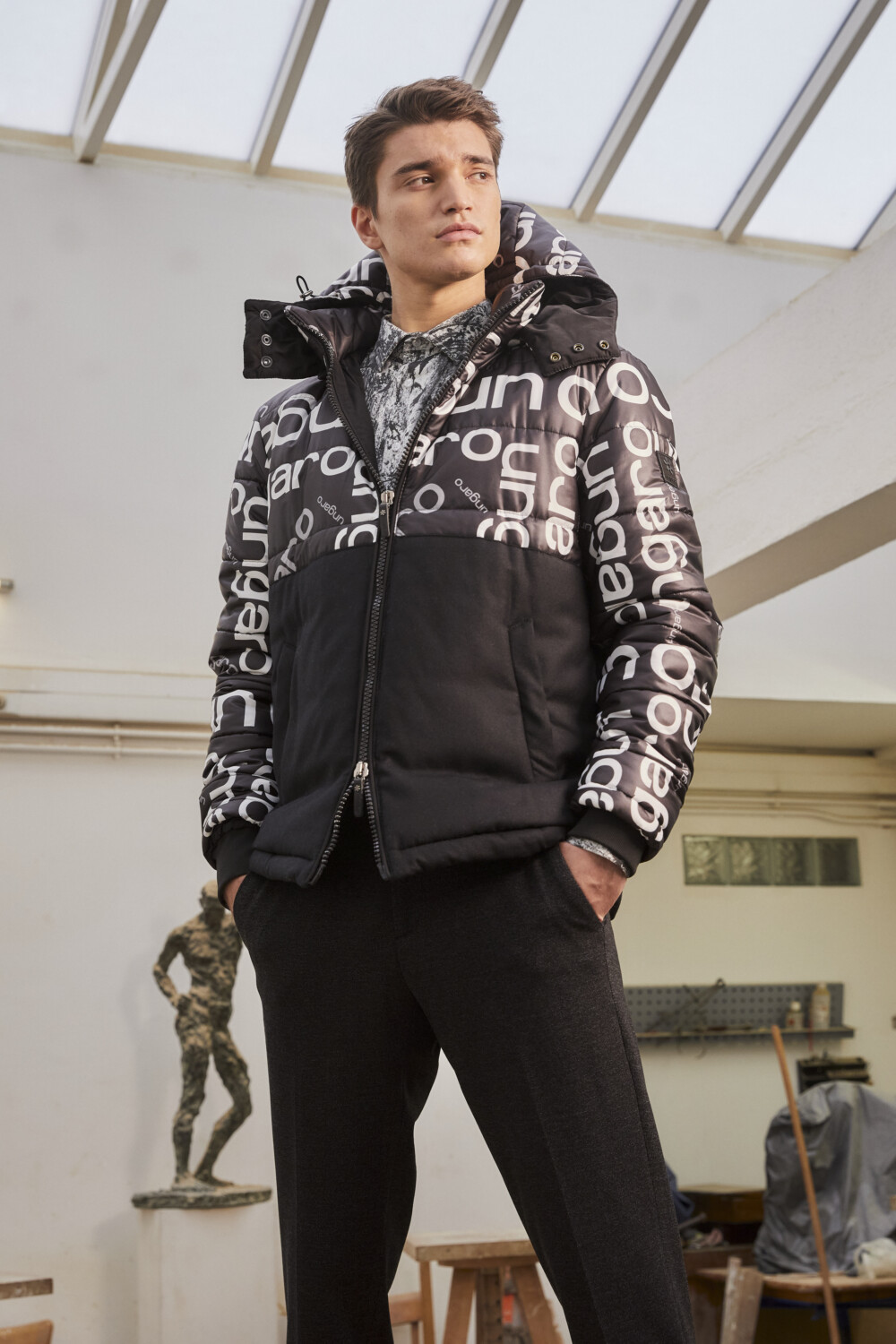 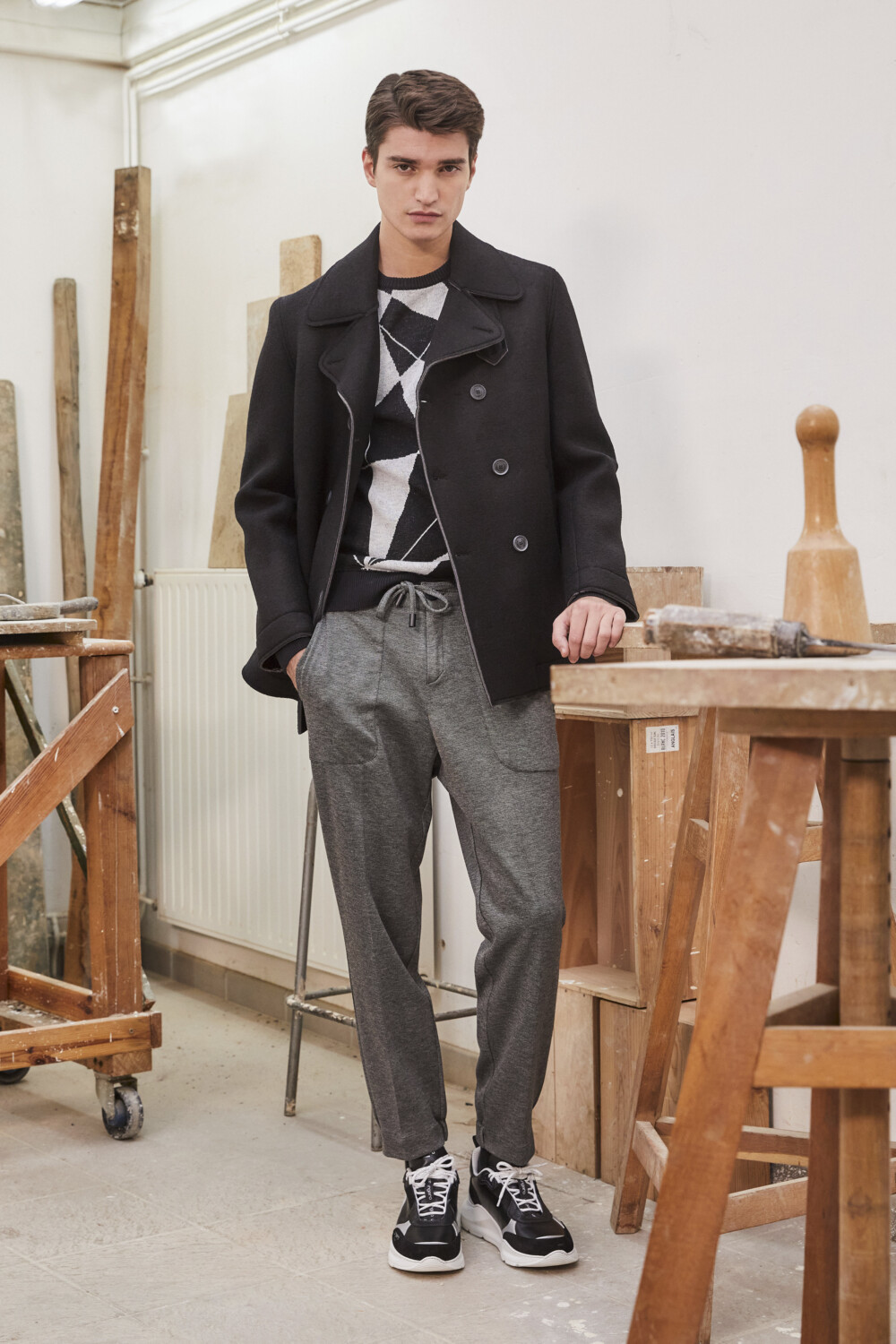 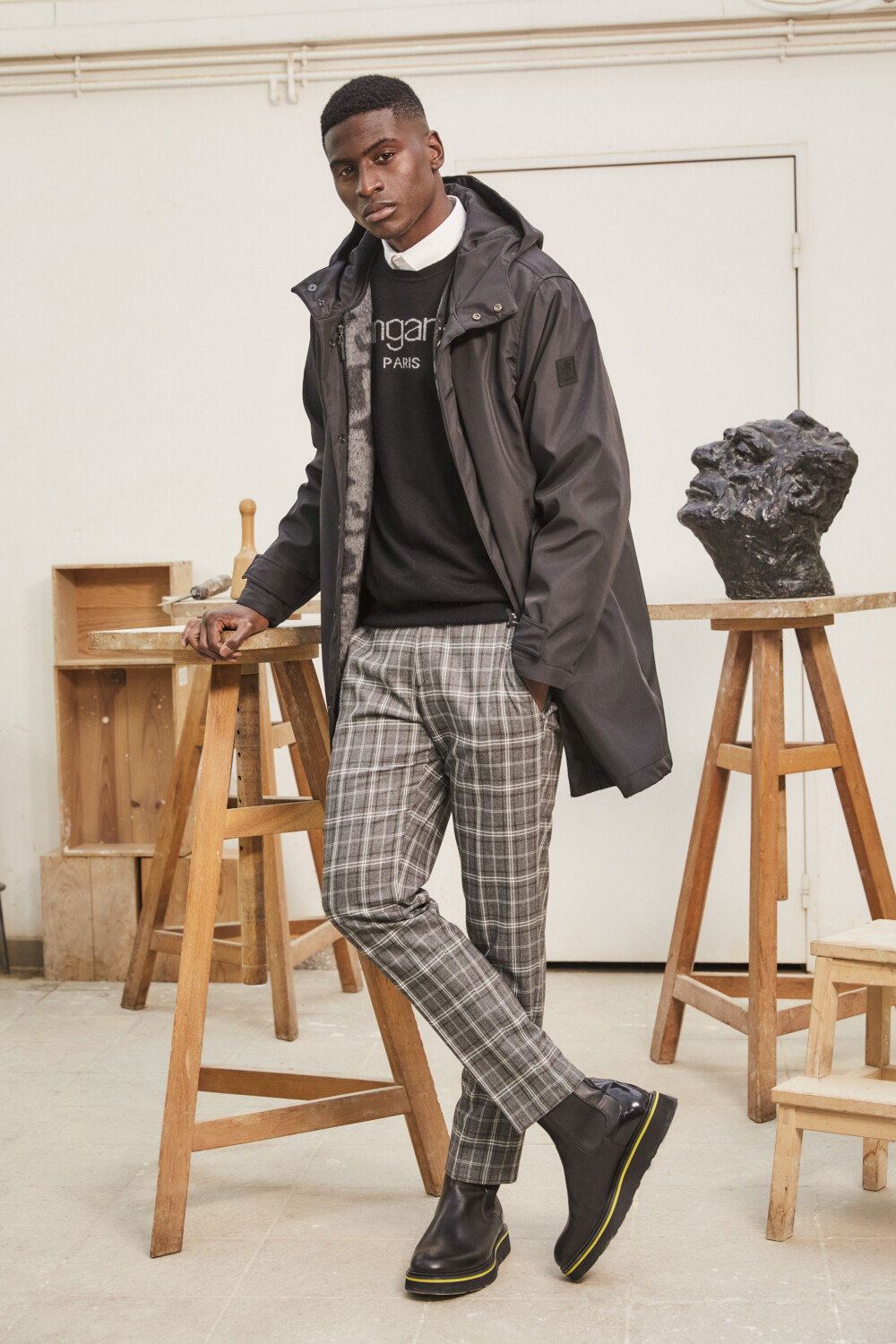 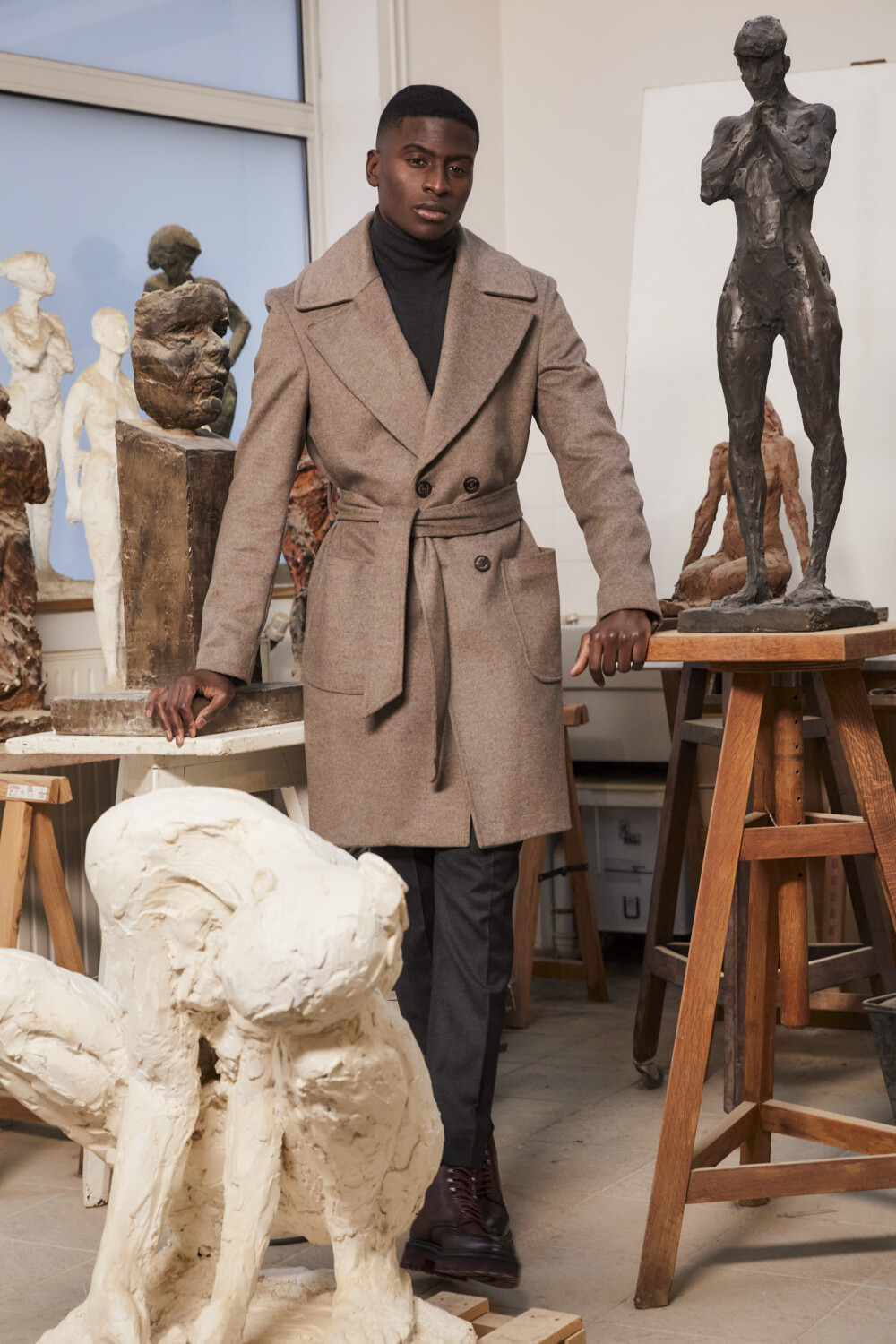 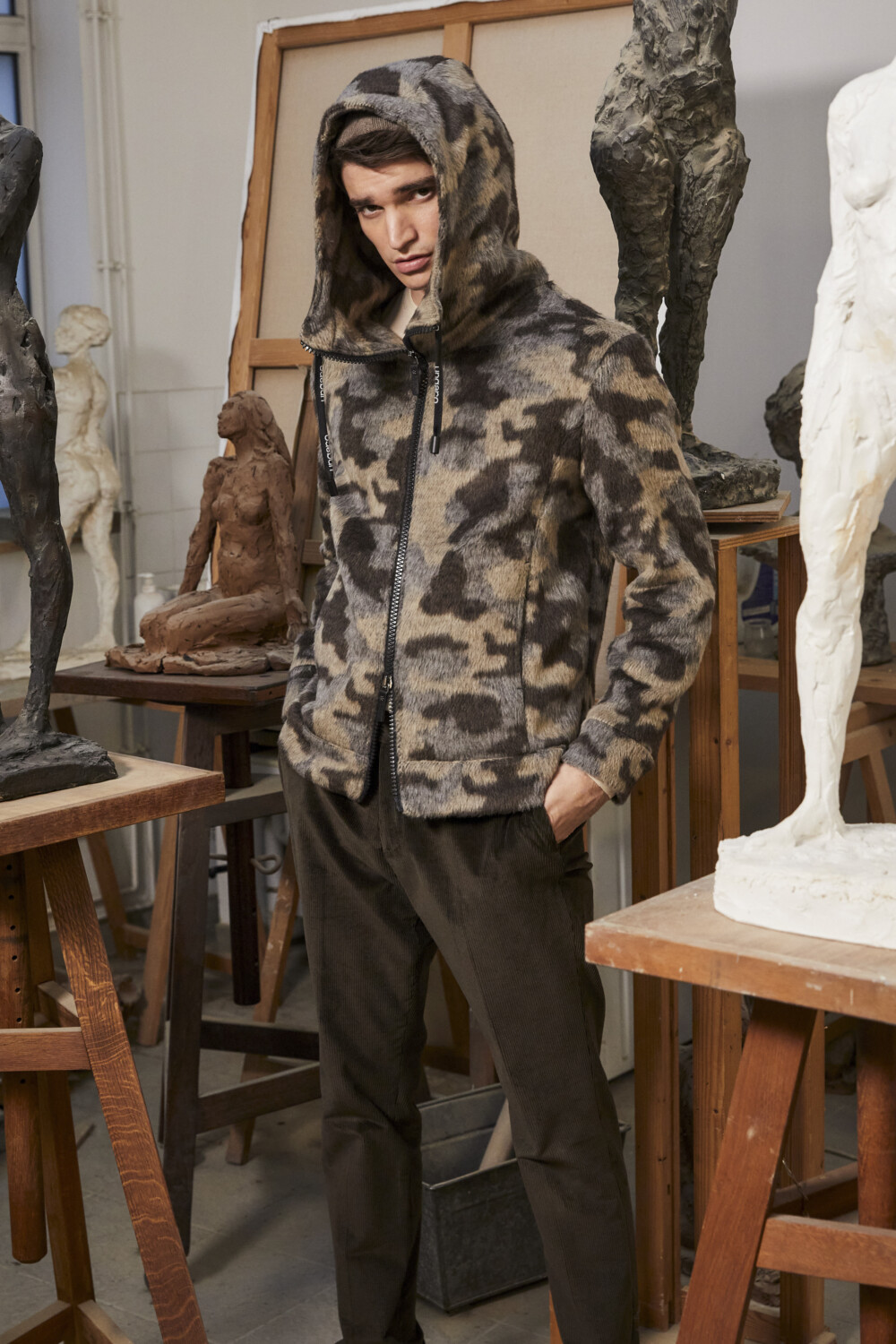 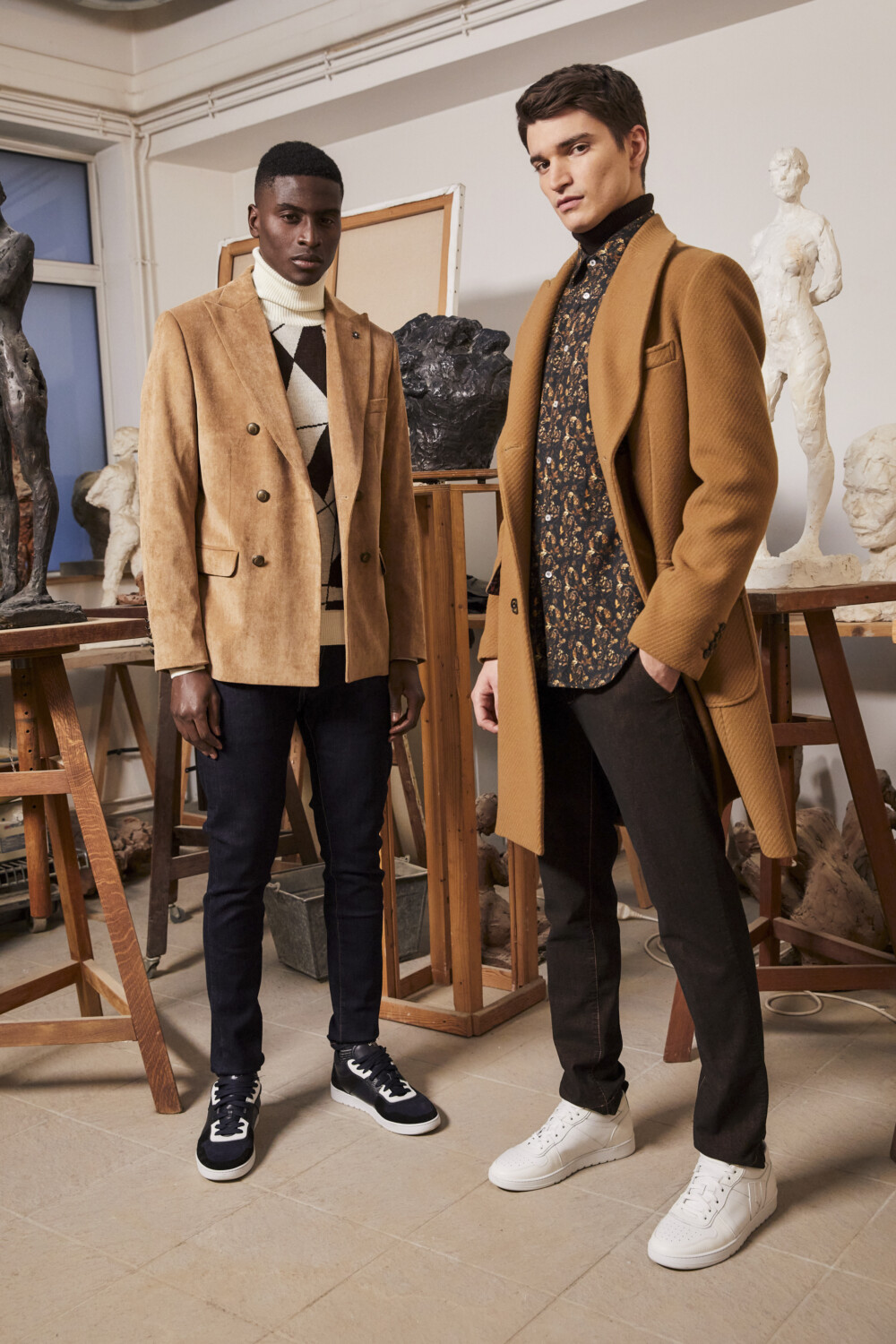 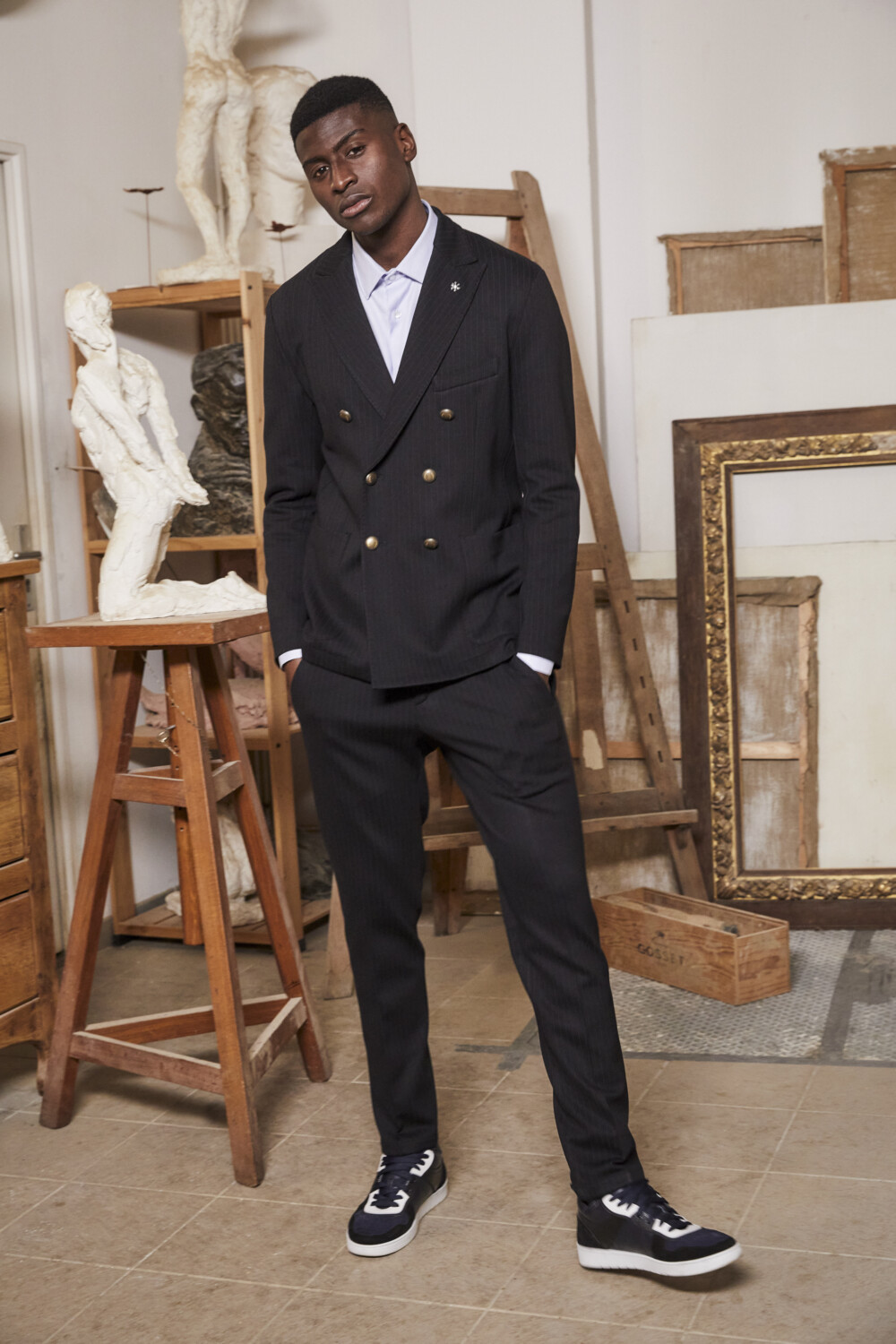 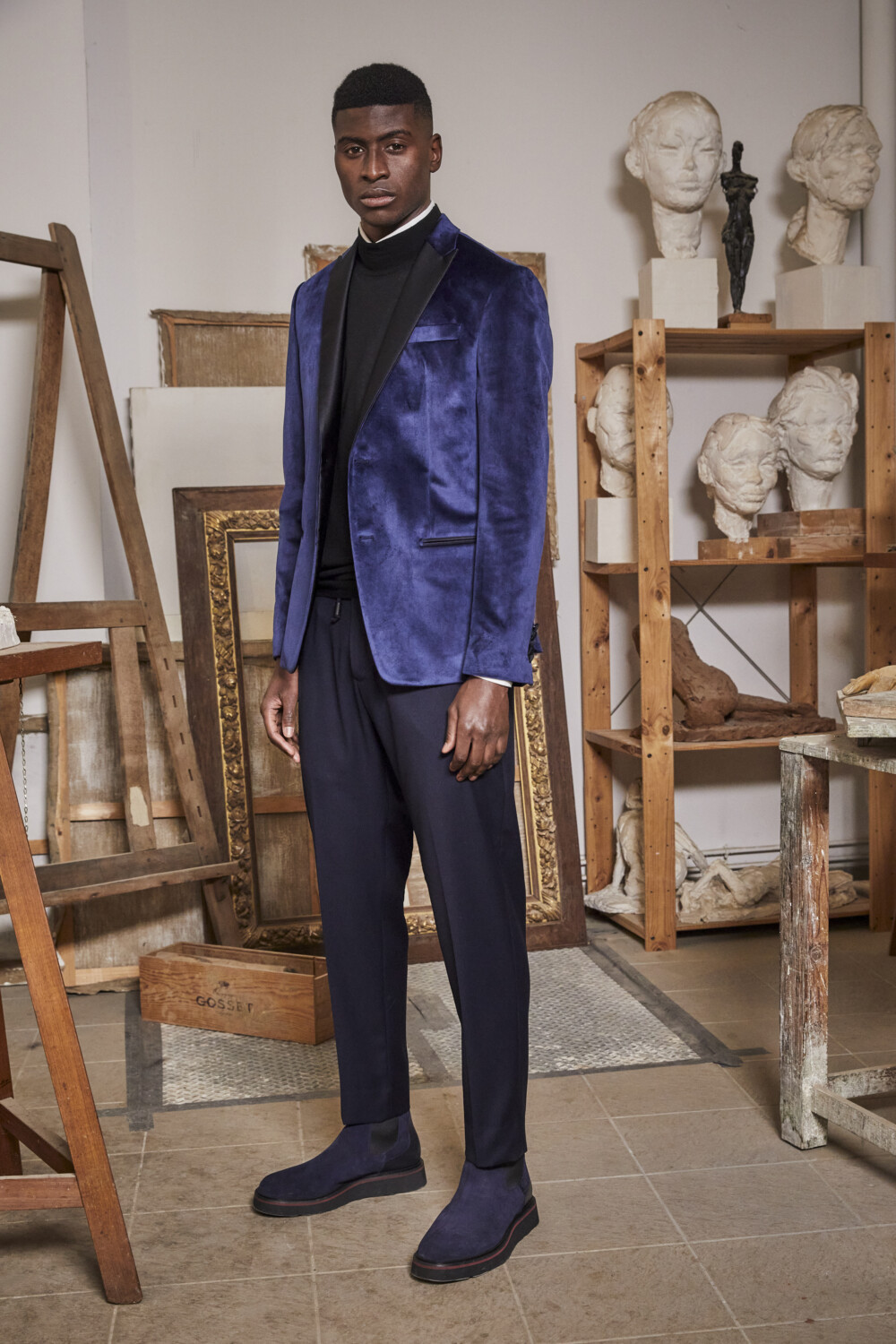 It is not just a matter of fashion or a style whim. But more broadly, it is art de vivre, a general attitude, and again, a manière d’être. The definition of dandy, as it clearly emerges from the words of Pierre-François Valette -one of the youngest fashion designers in the current French menswear landscape- implies an original idea of elegance – or better said “disobedience of elegance”, for his slightly post-punk influence – forging the portrait of the modern man. Briefly, he takes what is commonly believed to be an outdated, old-fashioned concept – that of dandy precisely – to make it relevant for the present times.

Drawing fully from the subcultural identities which made the 70’s and the 80’s fashion so rich in creative stimulus, for his début collection at Paris Fashion Week, Valette looks at the New Romantics and the MODs movement especially, alongside the vibratile colored op art and motion mood iconographies from military clothing, to create the “look” of the modern dandy. Its fundamental pillar stands in the cool tailored suit, an idea which he describes as the continuation of the project he developed for the Fashion Saint Laurent Couture Institute Prize, rotating around the concept of Apporter la Couture dans la rue (Bringing couture to the street). Hence, the Couture-ish approach that defines the work of Pierre-François, translated into great attention to the details, the cuts, the use of luxury textiles and the high aesthetics. Working within the sustainable perspective of dignifying the wasted and the forgotten, he employs only second-hand fabrics and deadstock materials from the big Maisons and entrusts the entire production to skilled local French artisans.

Everything is therefore produced à-la-main, and in limited quantities on pre-order. The modern dandy’s style draws much from the MOD’s wardrobe, including their use of brooches as distinctive symbols, as well as the parka (this was a key garment used to cover and protect the fashionable and expensive outfits worn underneath while riding the scooter across the urban landscapes). The A/W 2021 collection features a range of short-cut jackets, structured shirts, hand-crocheted vests, tailored trousers and t-shirts embellished with embroidered illustrations. The partially undone neckties – here made in knitted, subversive structures – are instead a hint to the New Romantics’ aesthetic.

“The idea is to work on a suit, but a cool suit, with fluidity, that can be worn all day long, with a pair of sneakers as well, a suit that is accessible”, said Valette. What could indeed be more modern and up-to-date than a look which is elegant, comfortable, ageless and versatile all at the same time?

Emanuel Ungaro’s distinguished take on the masculine traditional suit can perfectly fit the image of the “modern dandy” as well. This season, Philippe Paubert addresses our need for reassurance in the current hard times, offering an easy-to-wear revisitation of the house’s codes: the classic suit is therefore upgraded according to the new necessities arising with modern, urban lifestyles.

Focusing on lightweight updates of classic menswear fabrics, the designer succeeded in adapting the suit to the contemporary needs of comfort, dynamicity and lightness: in-depth research in the tailoring construction drove to un-constructed, unlined jackets, which convey extreme freedom in movement and ease; soft coats instead wrap the body like warm dressing gowns. Trousers have no added belt, but darts and pleats which contribute to the comfort attribute; not to mention the employment of stretch fabrics, drawstrings and hidden elastic waistlines.

The collection features a range of knitwear fabrics and jerseys, used in both tailoring and sportswear, including elaborated Aran cables on gradient-colored sweaters, and a peacoat in bonded jersey with a brushed hairy duffle look. The textural effects intend to mimic the clay and bronze sculptures of the atelier hosting the collection, ranging from natural, earthy, warm hues that extend from soft browns to camel to chocolate to burgundy, up to purples and deep navy blue. Noteworthy jacquards reproduce ethnical inspirations on knits, and the Maison Ungaro logotype on jackets and sweatshirts in scaled-up dimensions. Interesting the reworked camouflage, the blousons printed à l’invers; unexpected versions of authentic menswear patterns such as glen plaids, pinstripes, corduroy and twills make each outfit so unique; precious materials such as velvet make a sophisticated look for refined soirées. Accessories are also included in the collection: the footwear is developed with the same urban and young spirit; sneakers and traditional looking brogues or boots have a sporty construction as well, in the principles of lightness and movement in perfect cohesion with the rest of the collection.