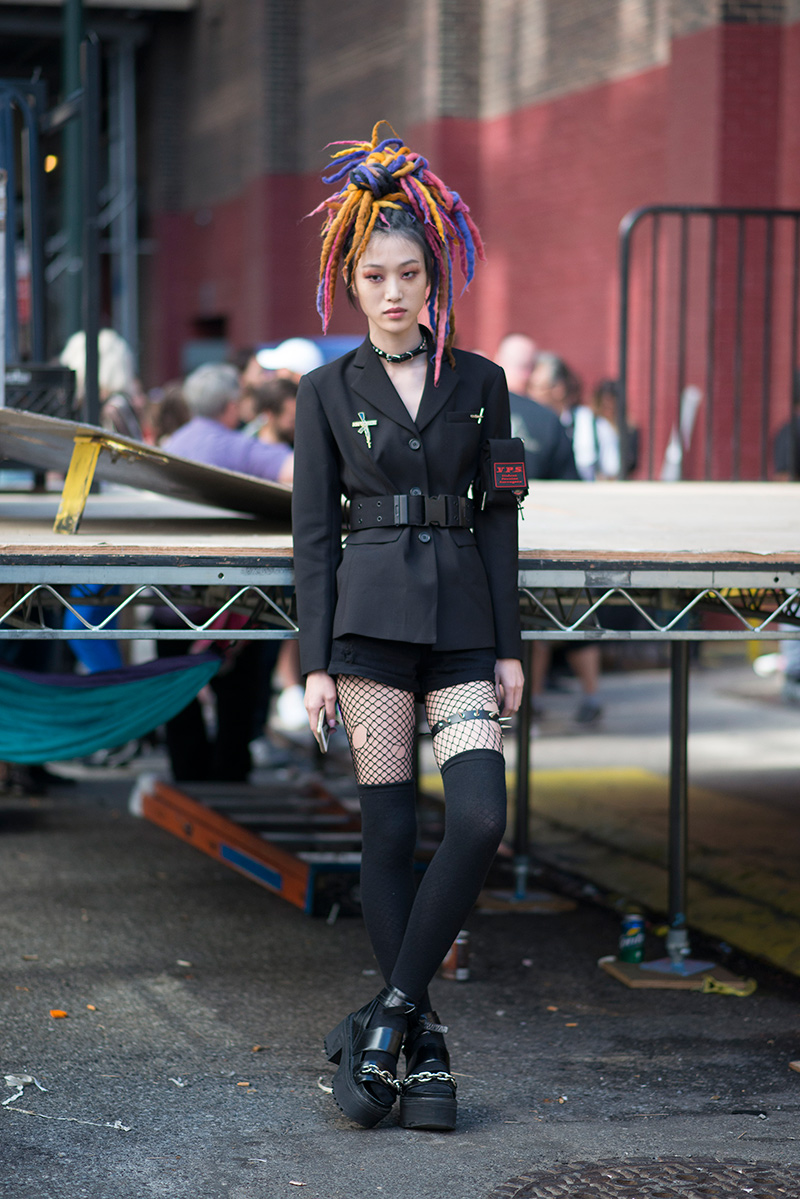 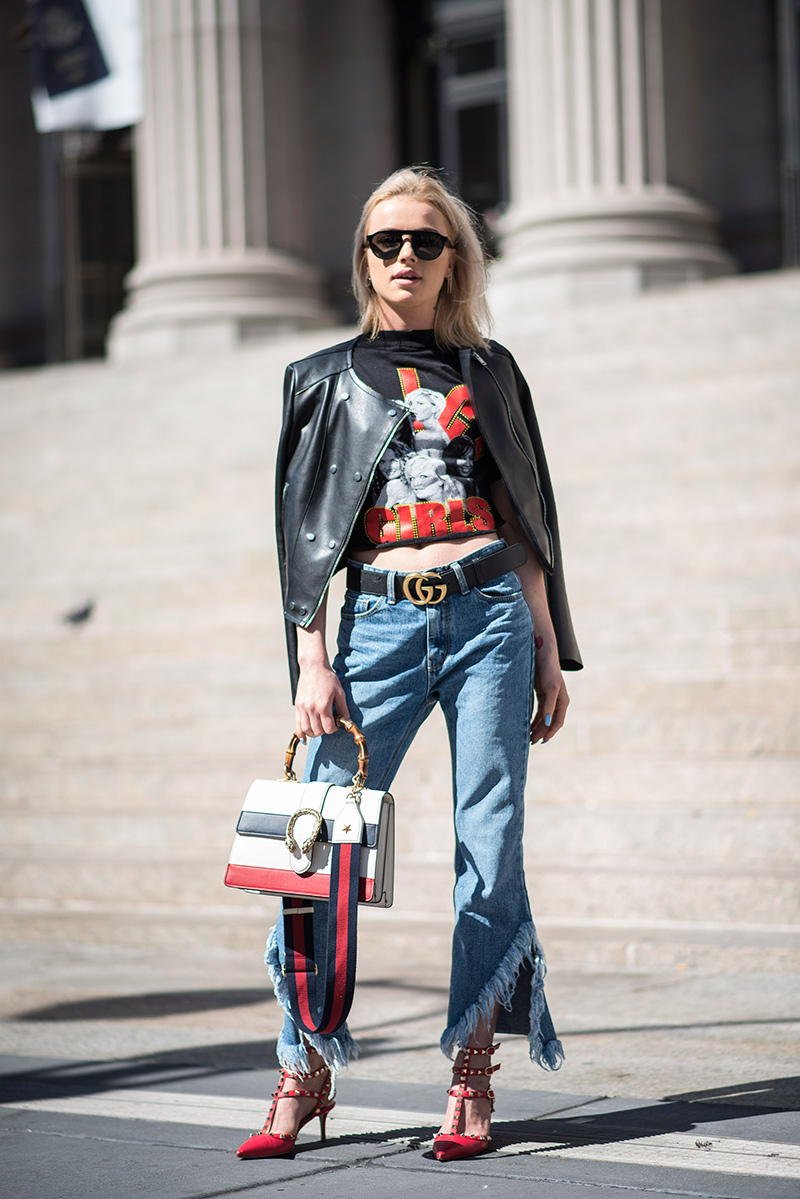 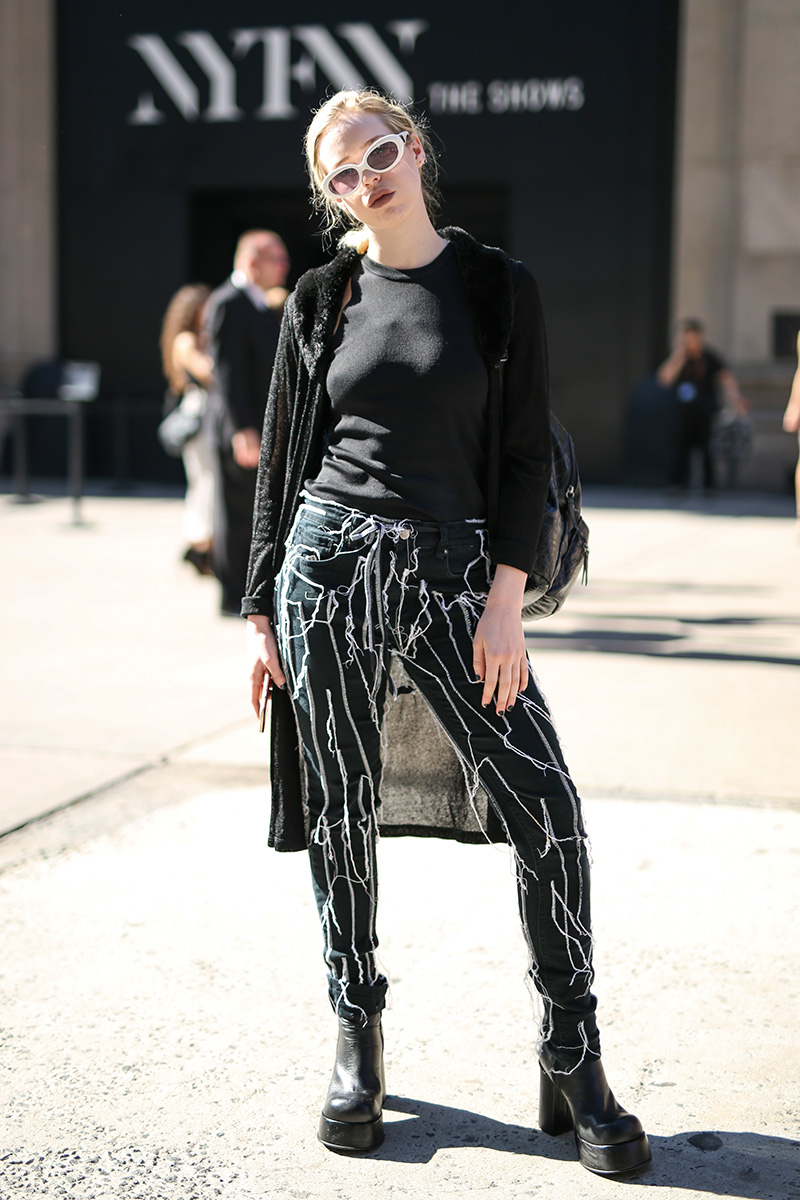 New York is going to open womenswear fashion month with the ready-to-wear proposals for the next Fall 2017. The fashion week, February 9-16, has a fundamental role as leader in launching tendencies. Plus it has always the capacity to propose different types of aesthetics and designers whose have heterogeneous backgrounds.

New York Fashion Week is a great platform for young designers, graduated from New York fashion school, who every year have the chance to present their works on a such prestigous runway.

An incredible melting pot that this year is going to witness some changes. Among these it has been reported Rodarte to leave New York Fashion Week and to present, privately, the Rtw Fall 2017 collection in Paris. Even other designers have decided to move their fashion shows away from New York such as Tommy Hilfiger, Tom Ford, Rebecca Minkoff who are going to show their creations in Los Angeles.