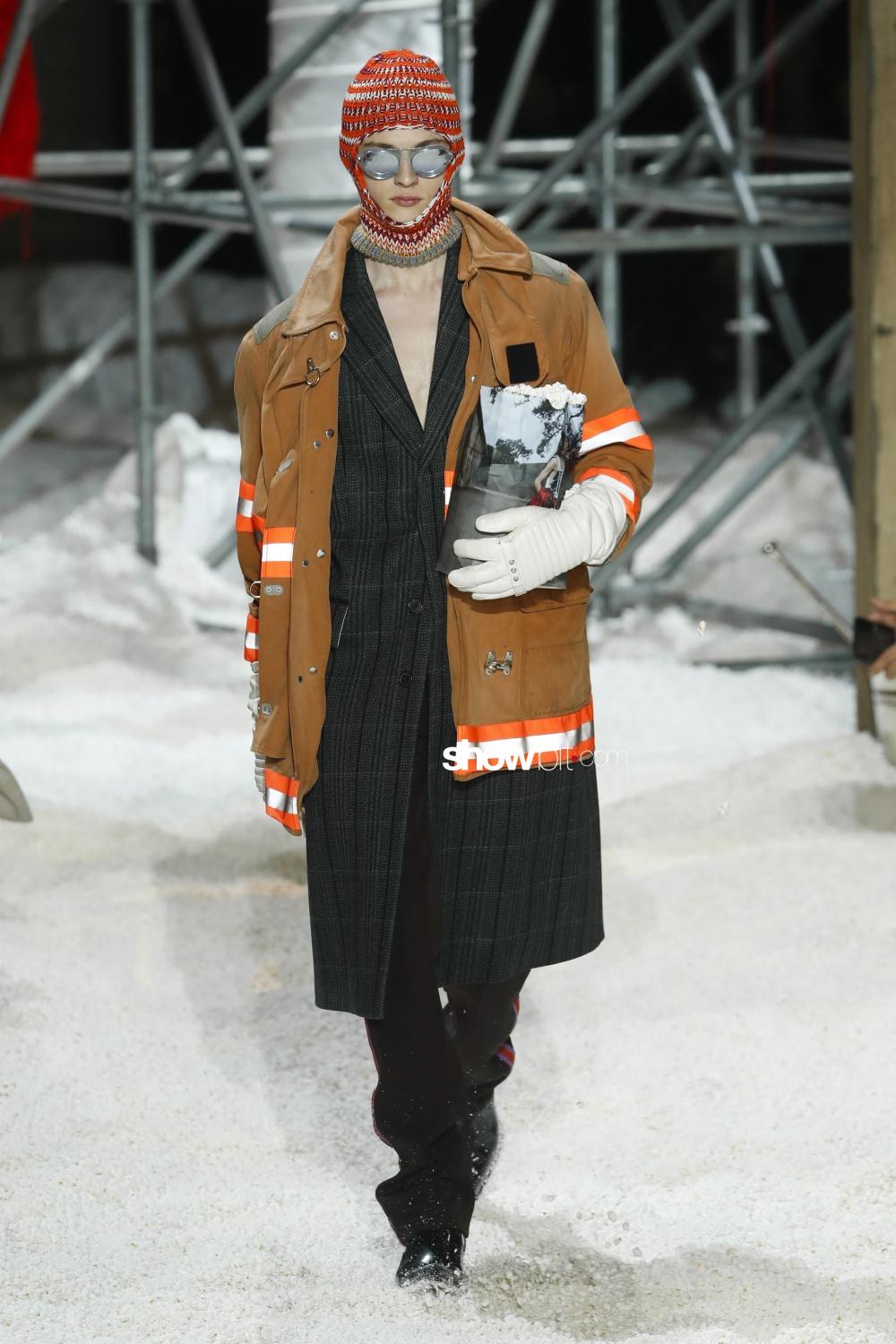 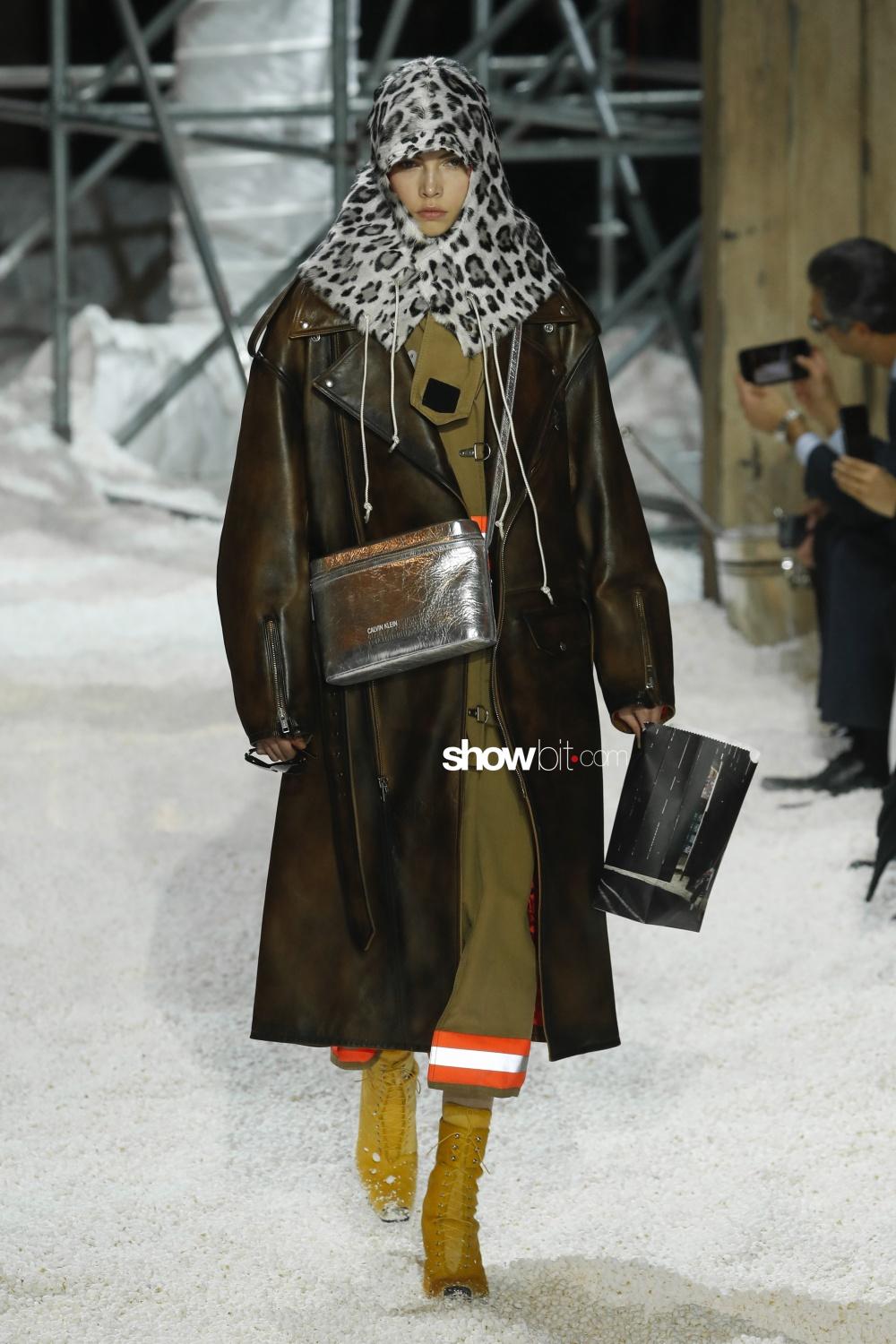 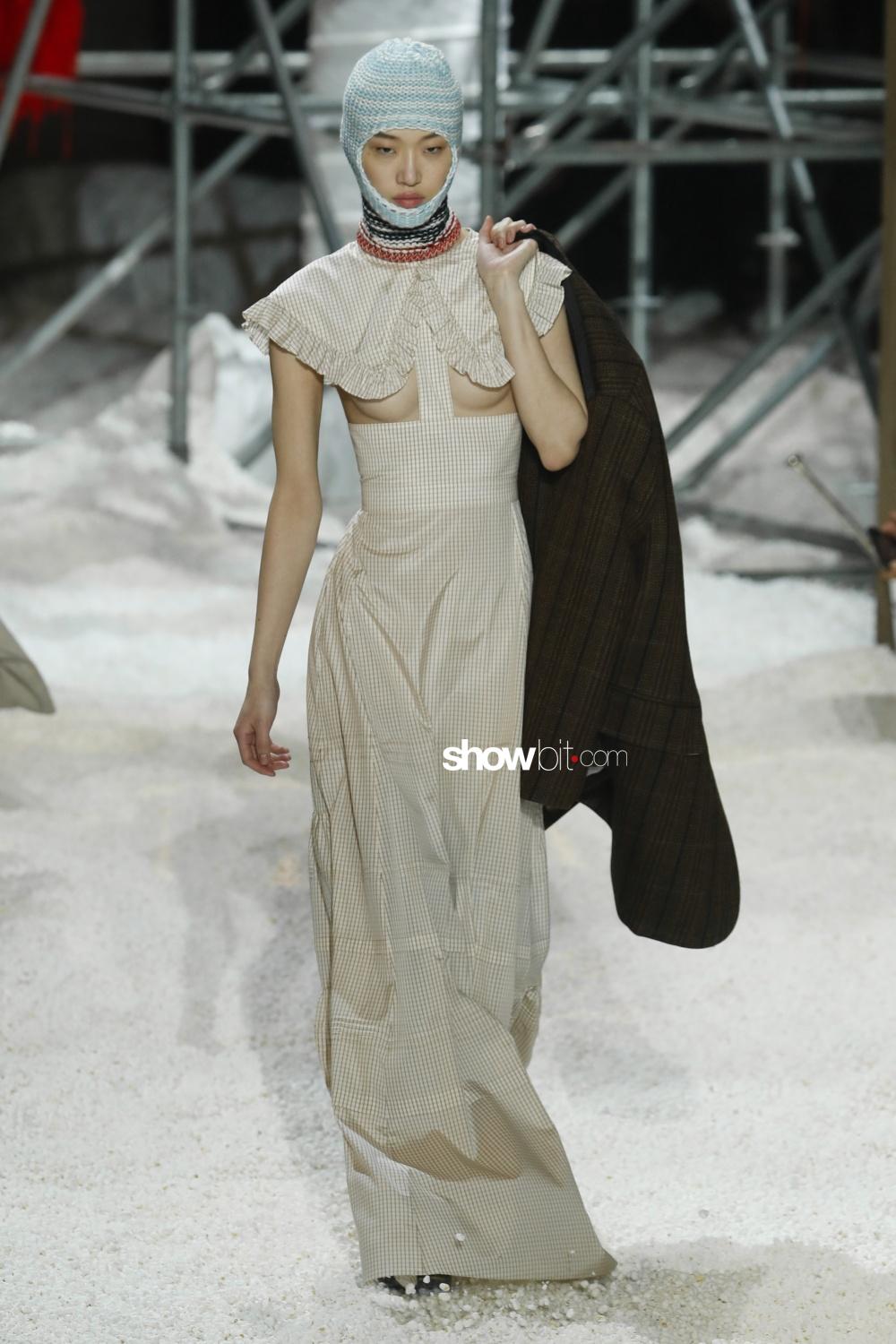 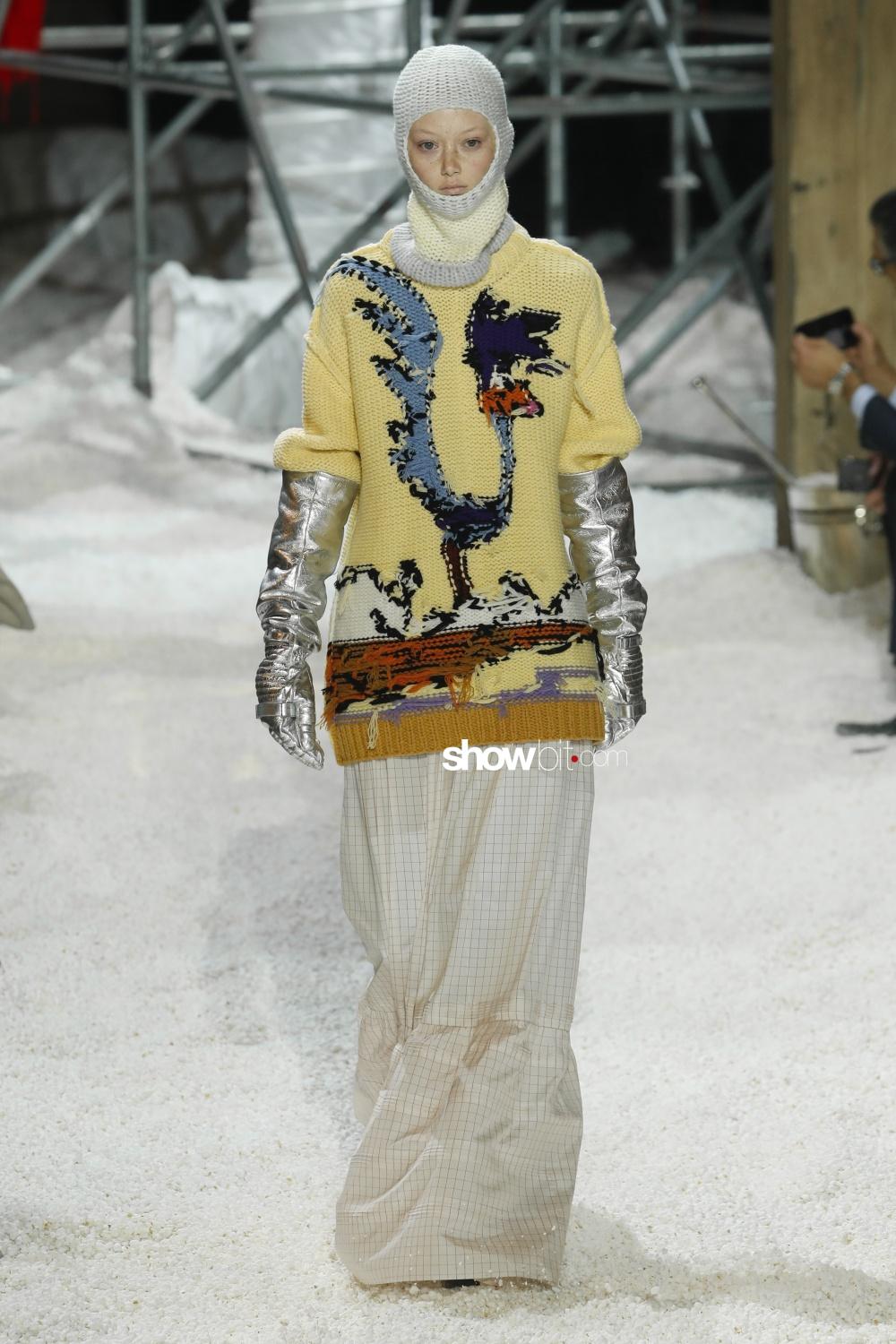 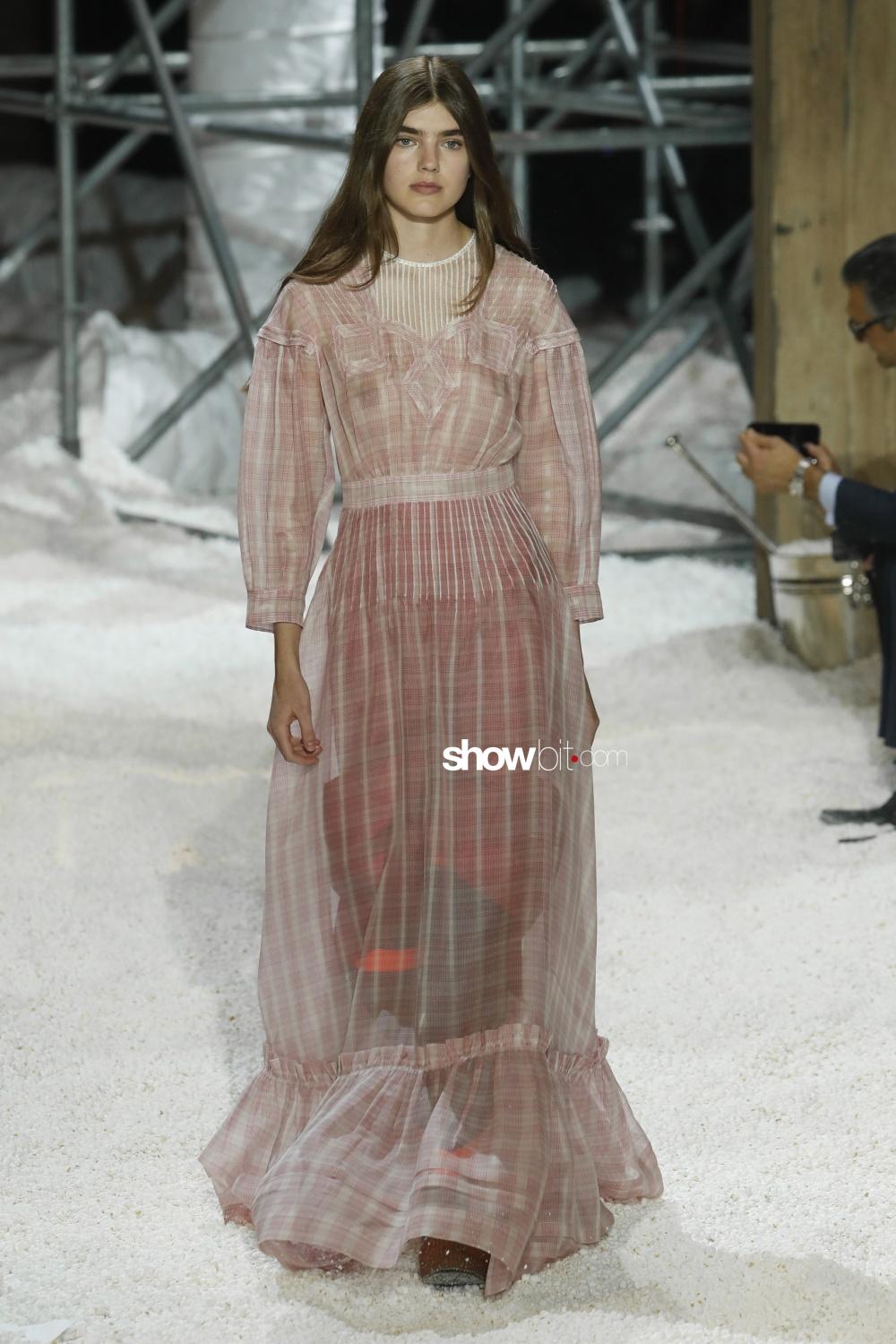 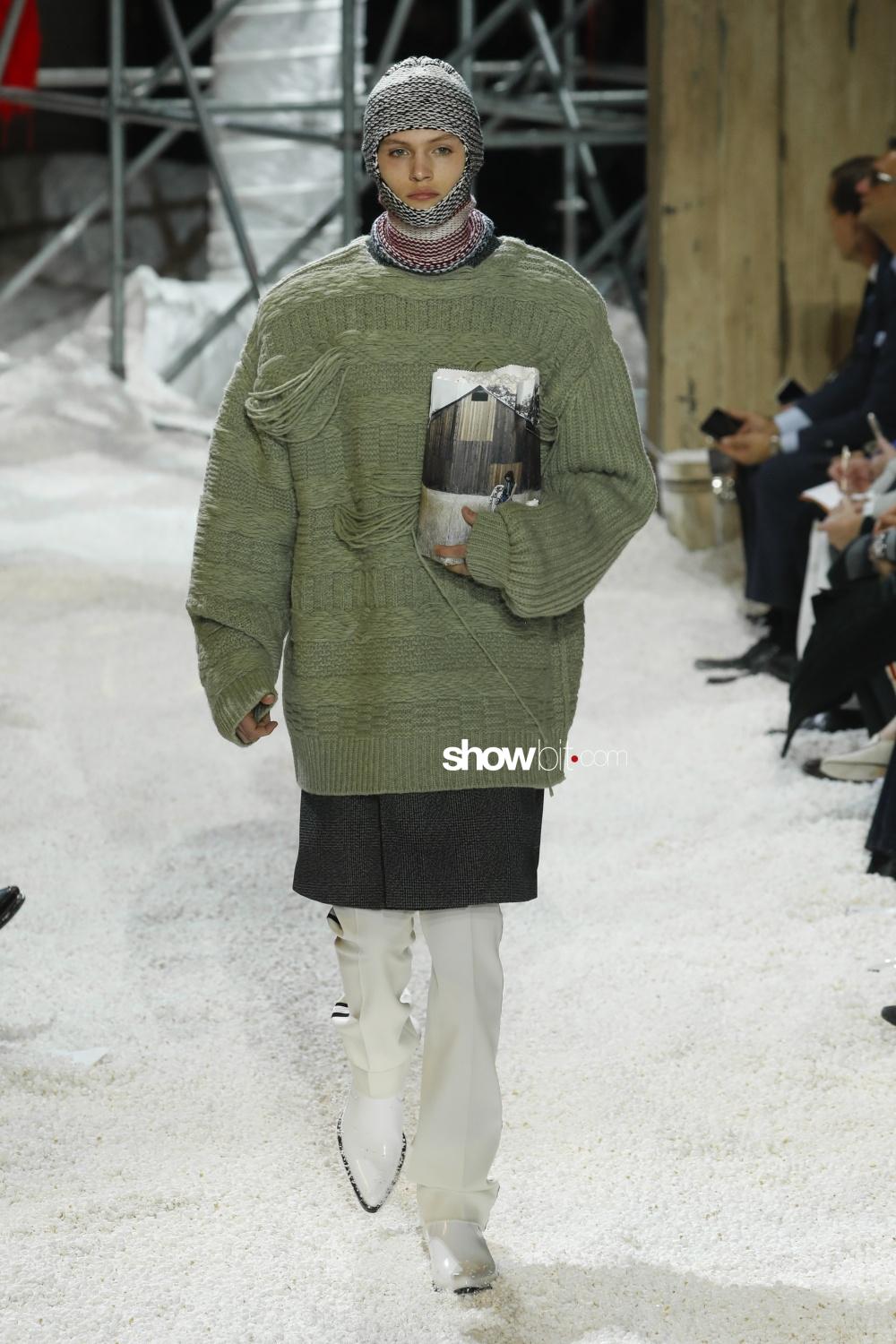 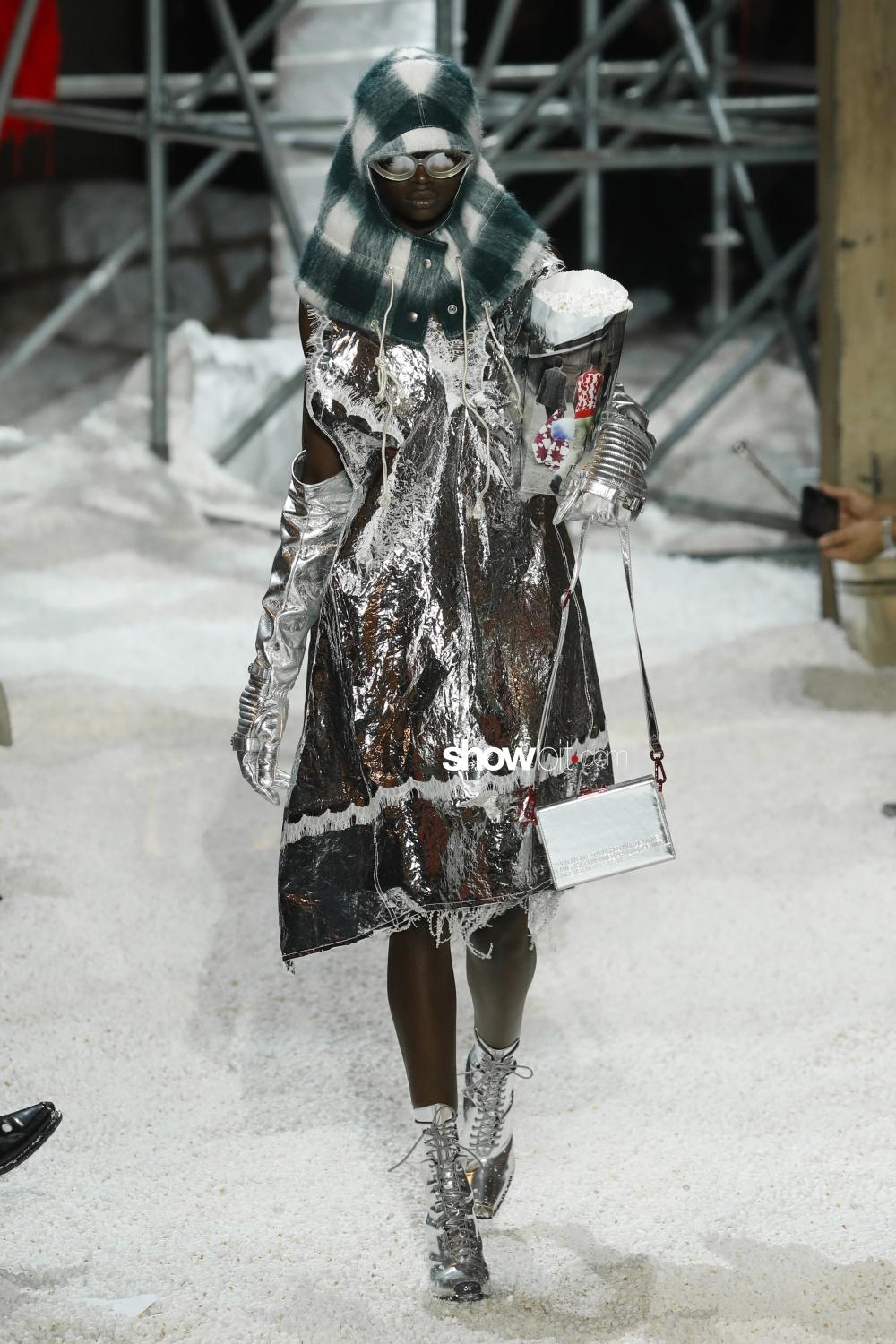 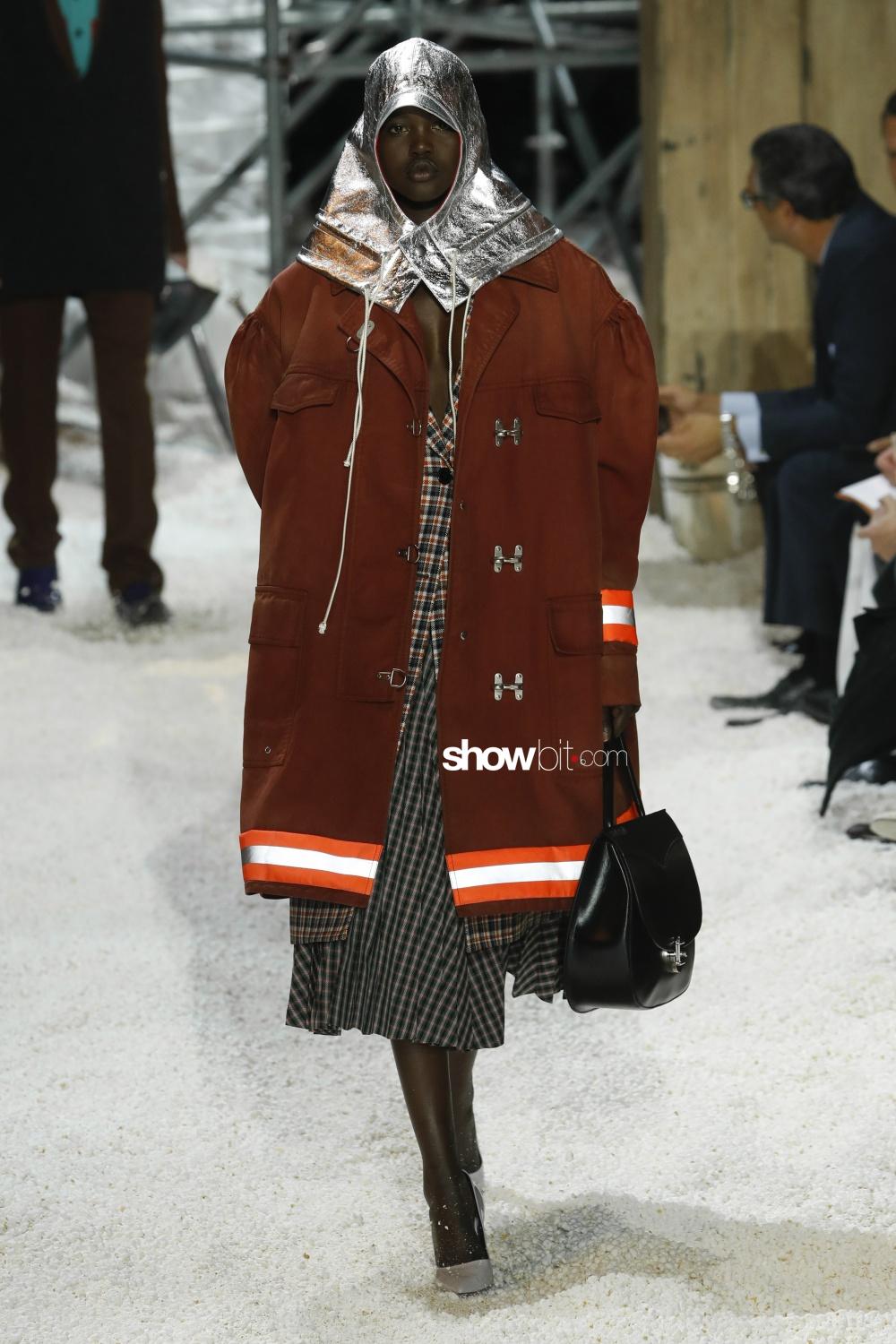 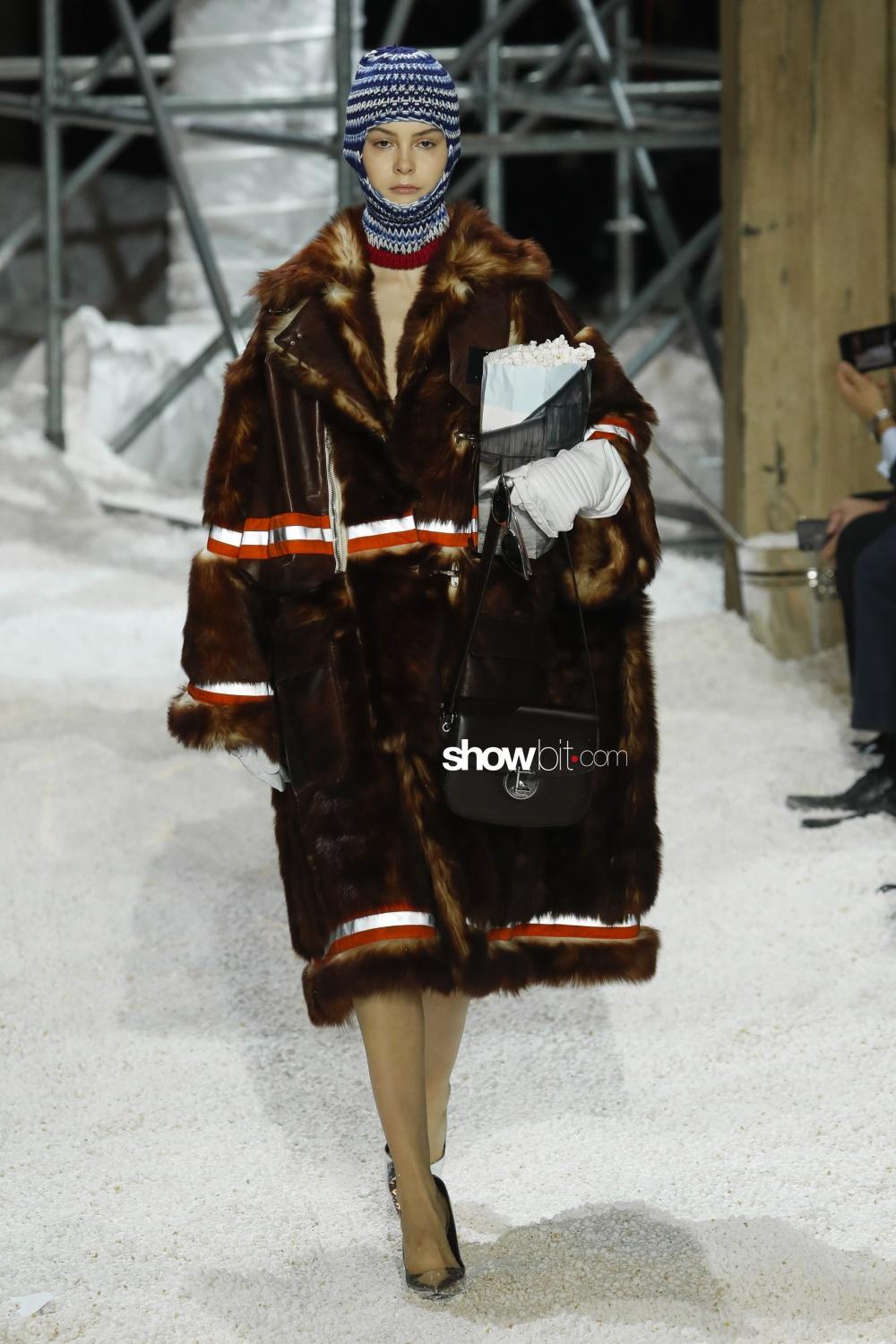 A picture of America by Raf Simons

Last year Raf Simons was debuting at Calvin Klein with his first collection, starting to display an American nightmare that he expressed with a bigger impact in the Fall/Winter 2018 collection.

The surrealistic set is filled with snow drifts of popcorn, while the background is made of forlorn barns and big billboards inspired by Andy Warhol art pieces.

Undoubtedly the Belgian-born designer made his voice heard, giving the minimalistic American fashion house a brand new outsider’s view of the USA.

America is the protagonist, yet Raf Simons didn’t give the prettiest picture of it. After all, he chose the strains of The sound of silence “Hello darkness my old friend…” and This is not America by David Bowie, mixing them with thunderous sounds that conveyed the idea of destruction, while the models walked down the catwalk.

The collection assembled old and new worlds: from the discovery of America and the ’60s Space exploration, until the XXI century information age. A mix of elements and references are gathered by Raf Simons, creating new combinations, as a lack of cultural hierarchy in democracy, and the expression of freedom – the word that defines America and Calvin Klein.

Filled with dark political symbolism, the lineup contributes in expressing the idea that America was the democracy guiding light, while now it is converted into a damaged reality.

The lineup included oversized tailoring, sinister big sweaters made of the raw back of knitted jacquards. Retro prairie dresses are here realized in subversive sheered fabrics and with cutouts at the breast line. Knitted ski hoods were combined with Warhol silver foiled aprons. Some Looney Tunes characters as Wile E. Coyote and Road Runner were on sweaters, referring to the childhood innocence.