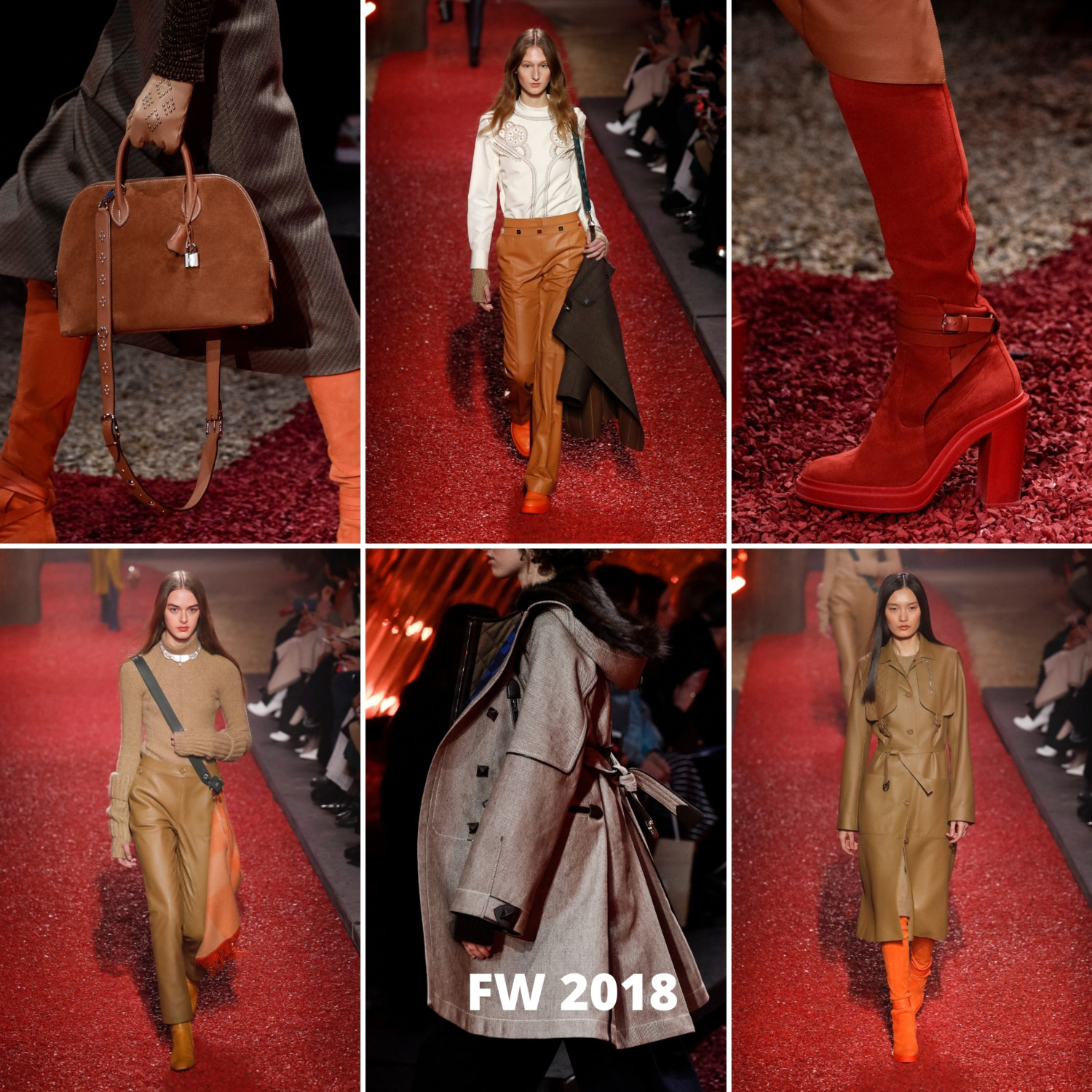 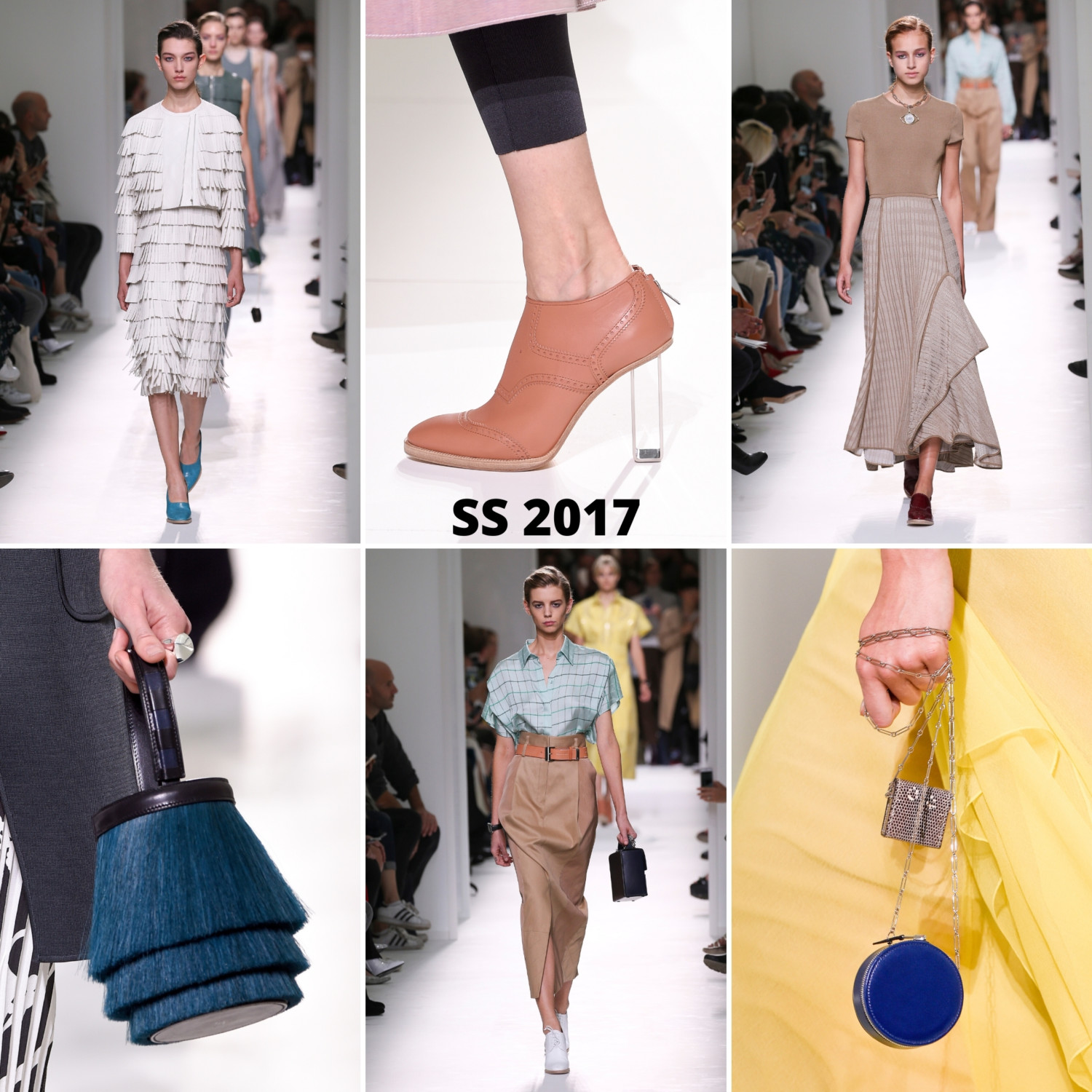 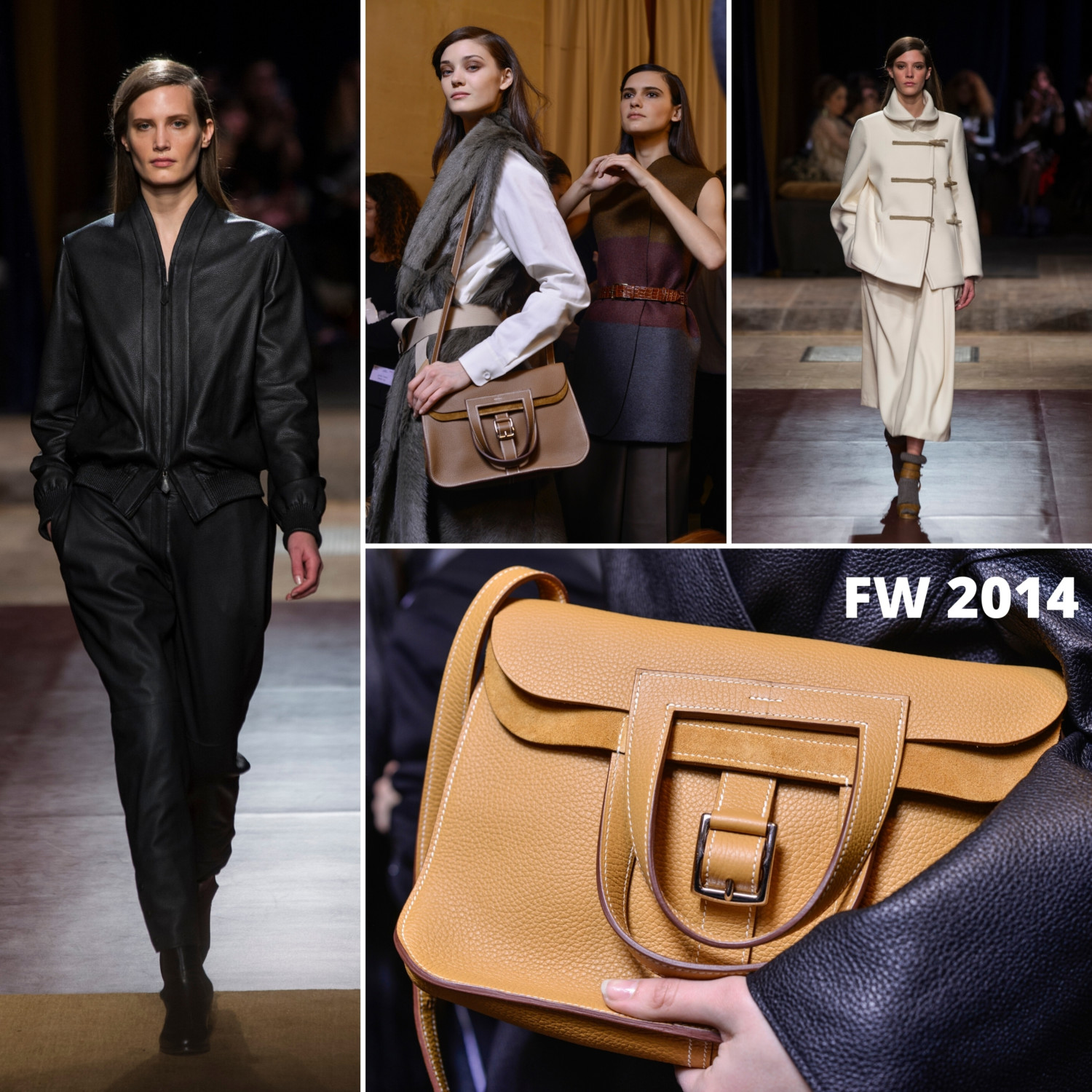 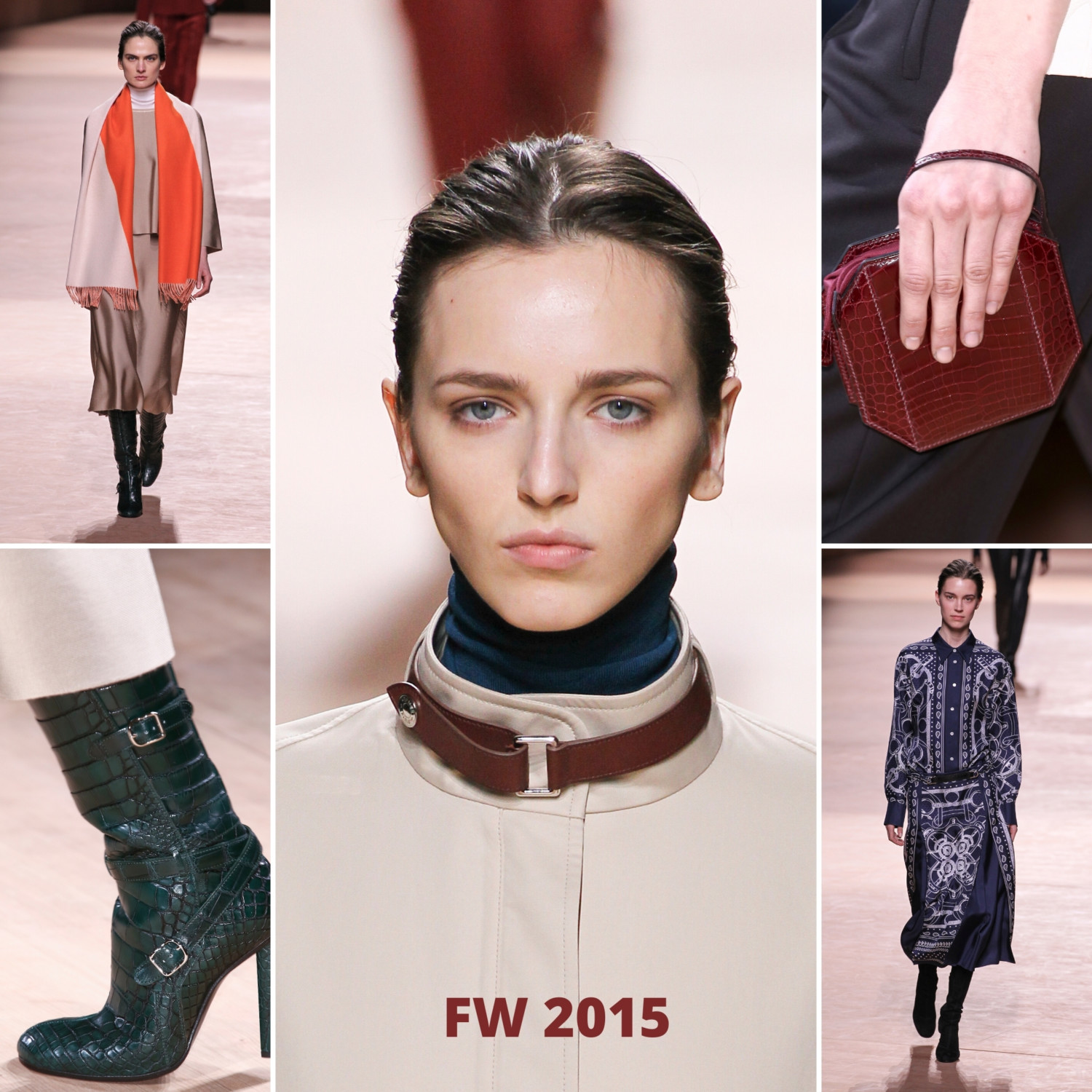 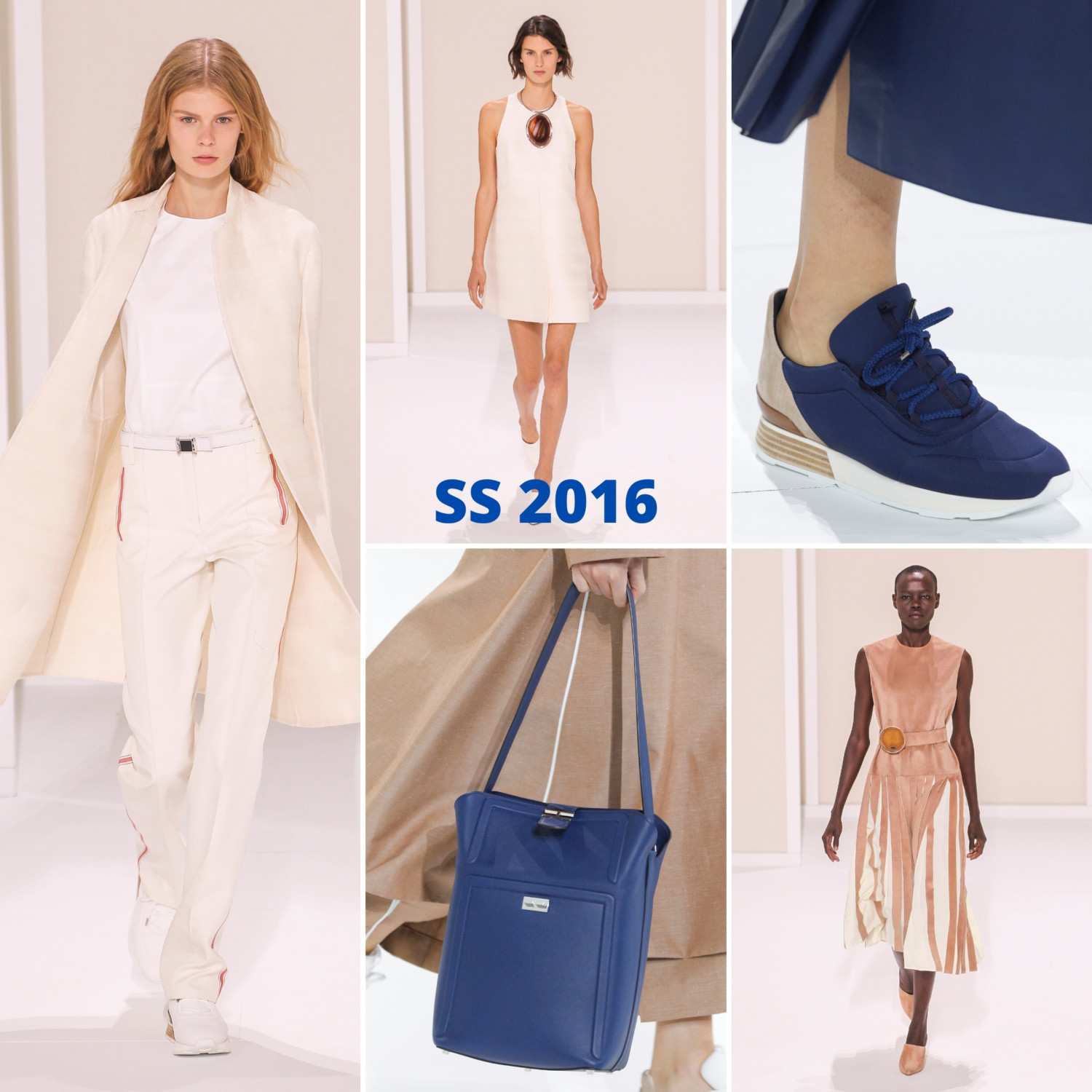 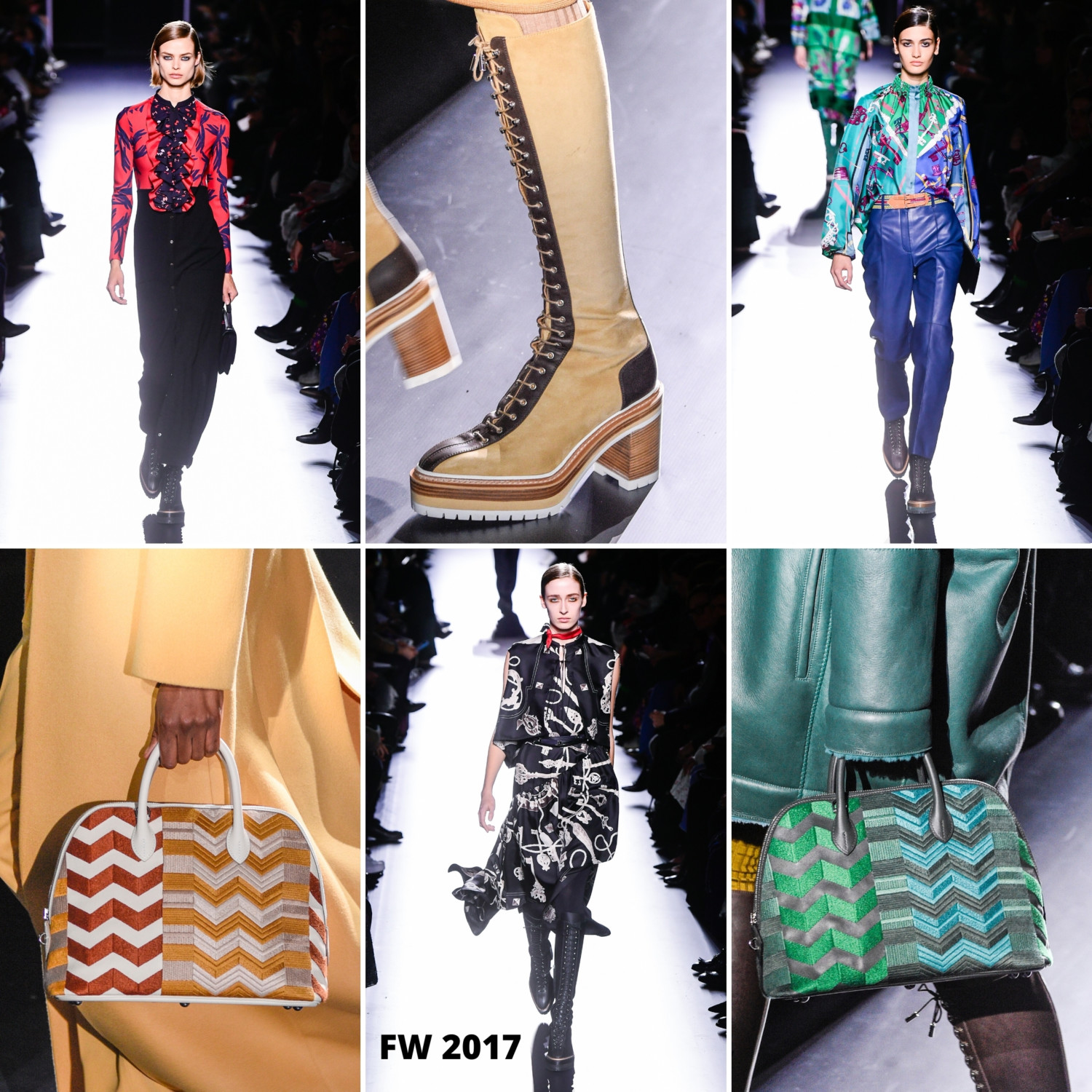 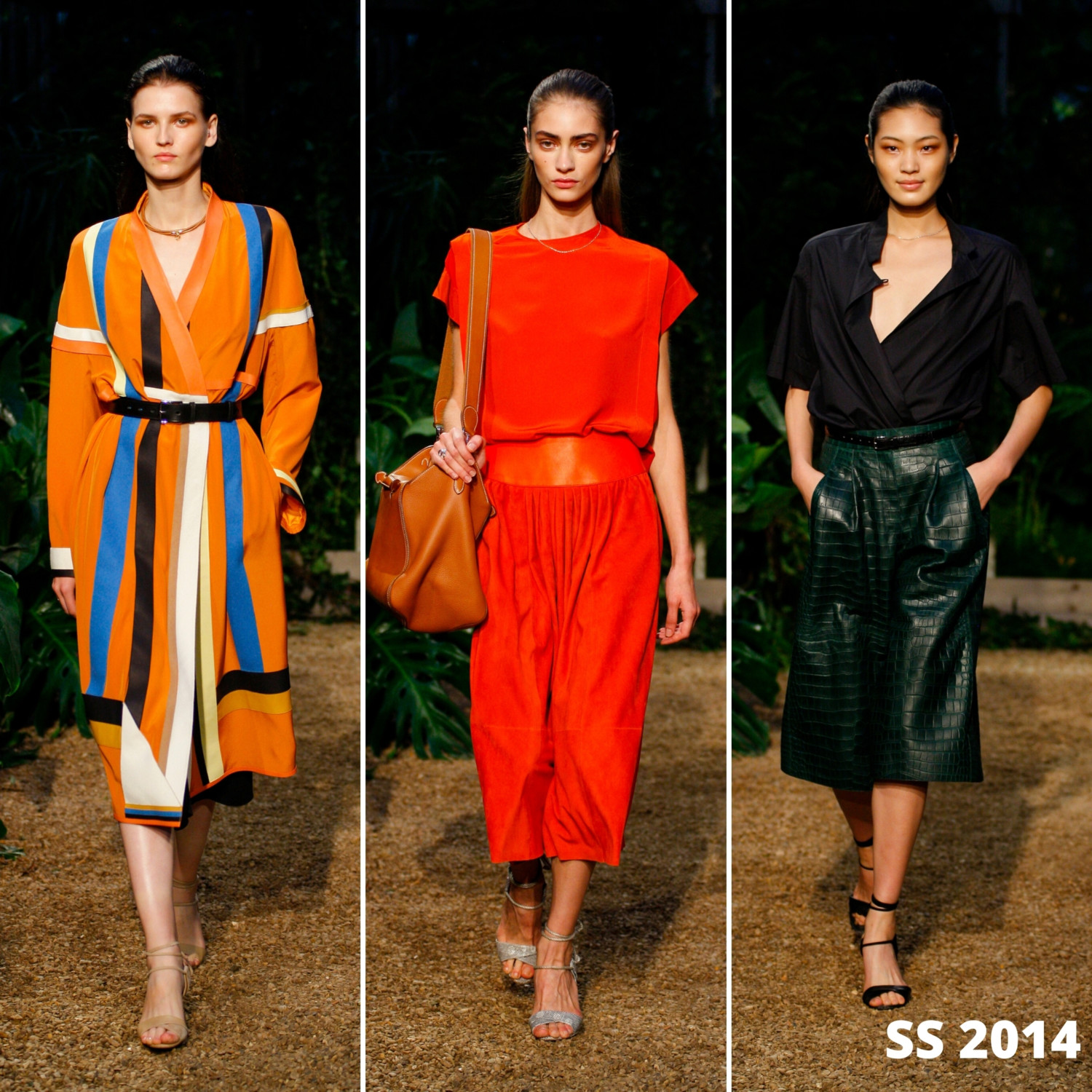 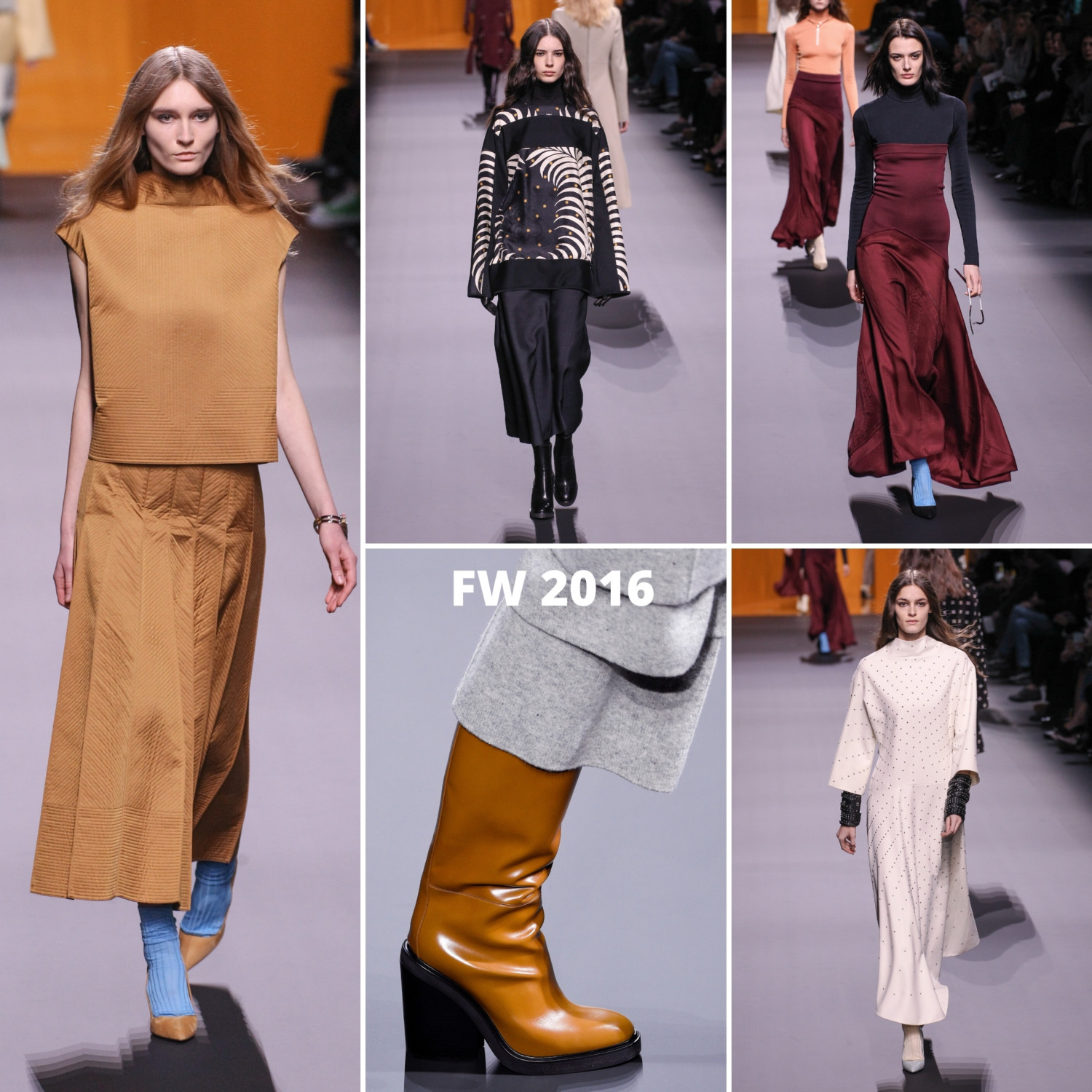 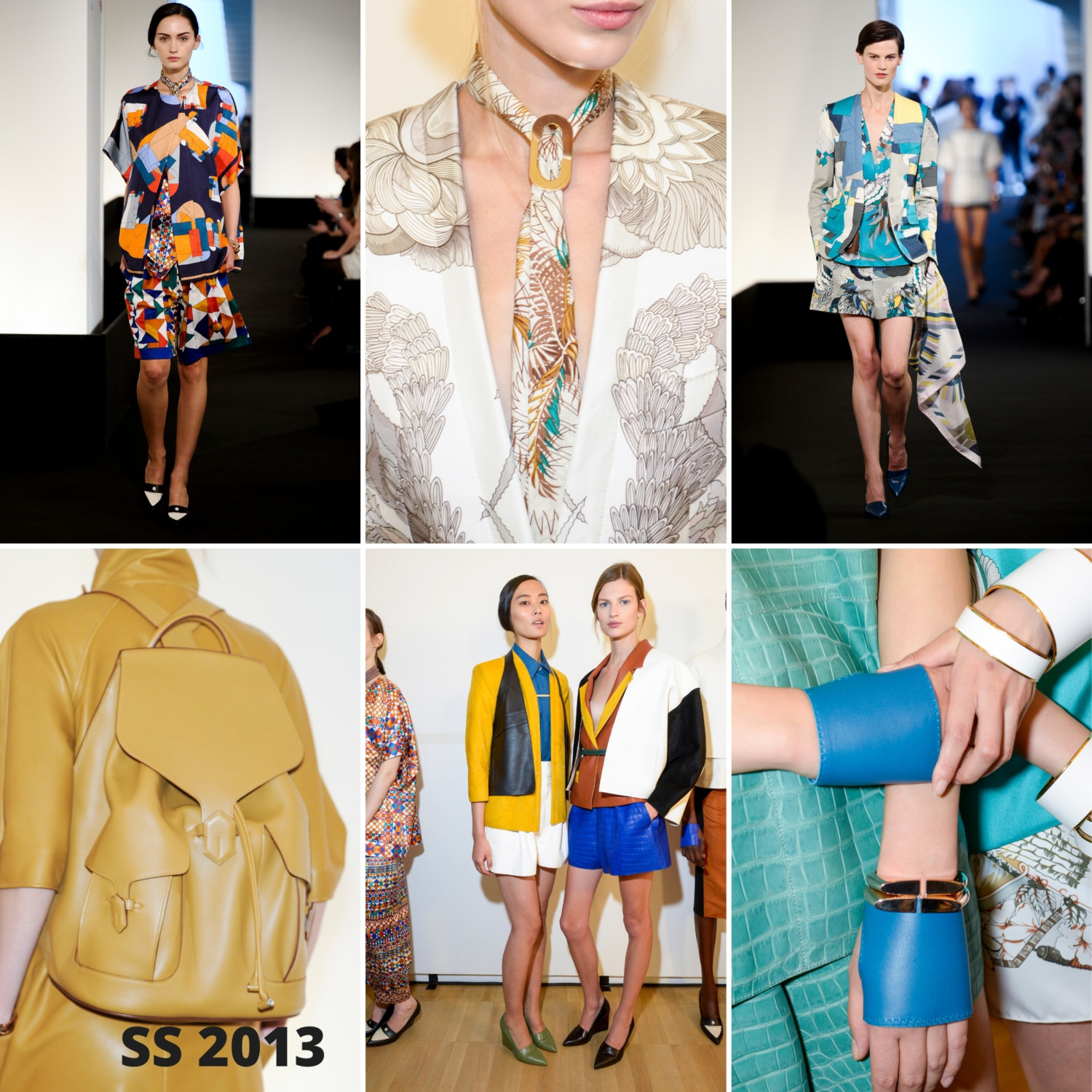 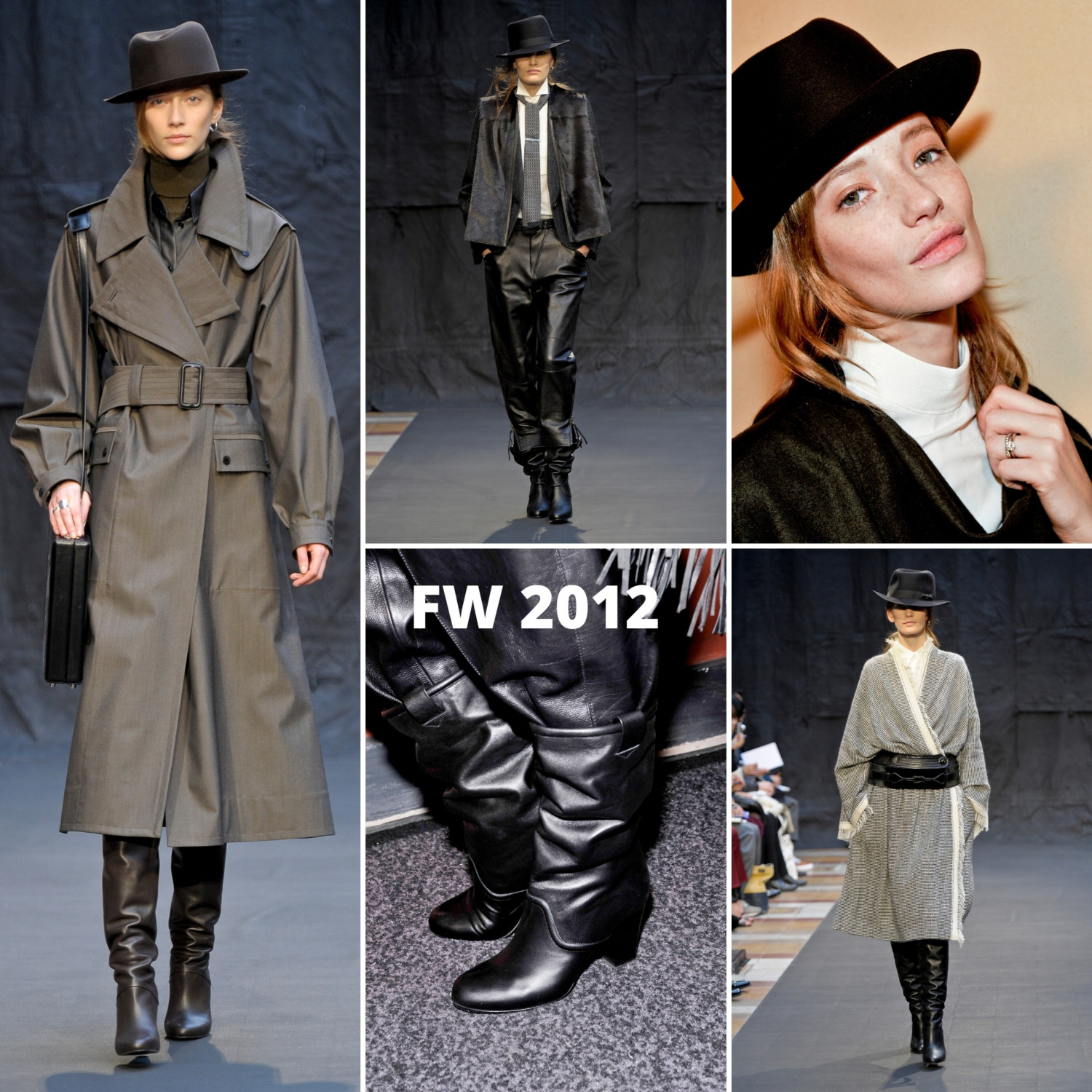 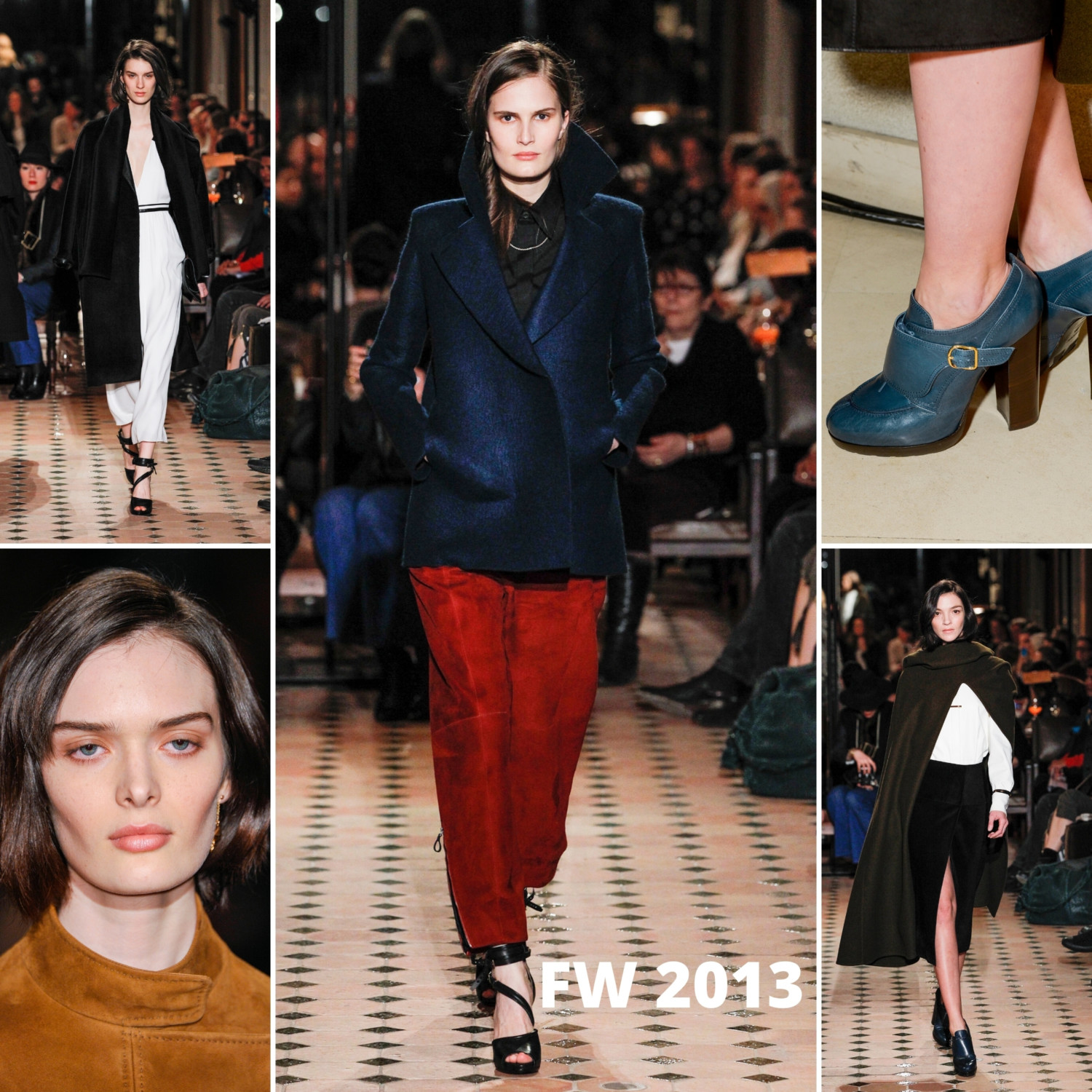 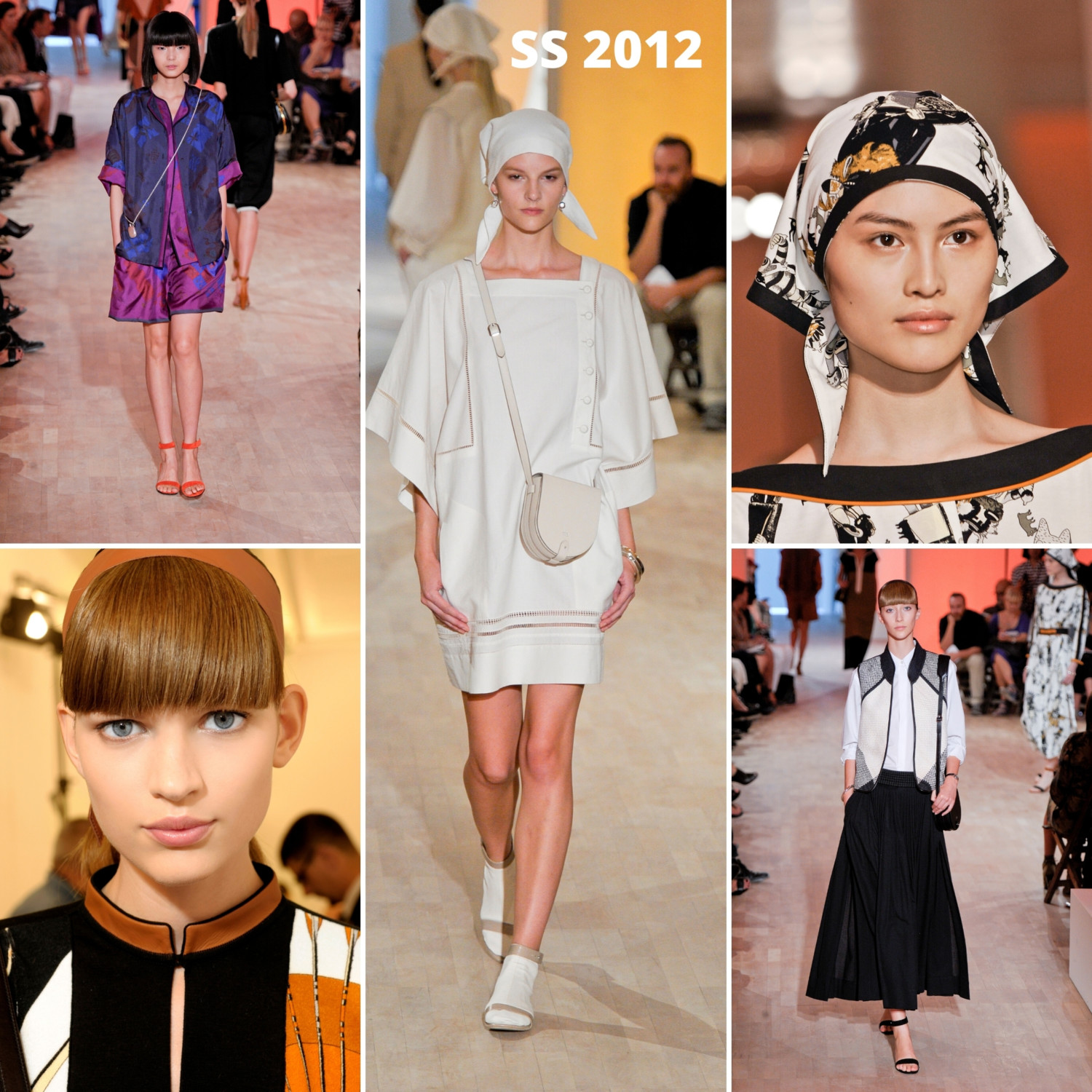 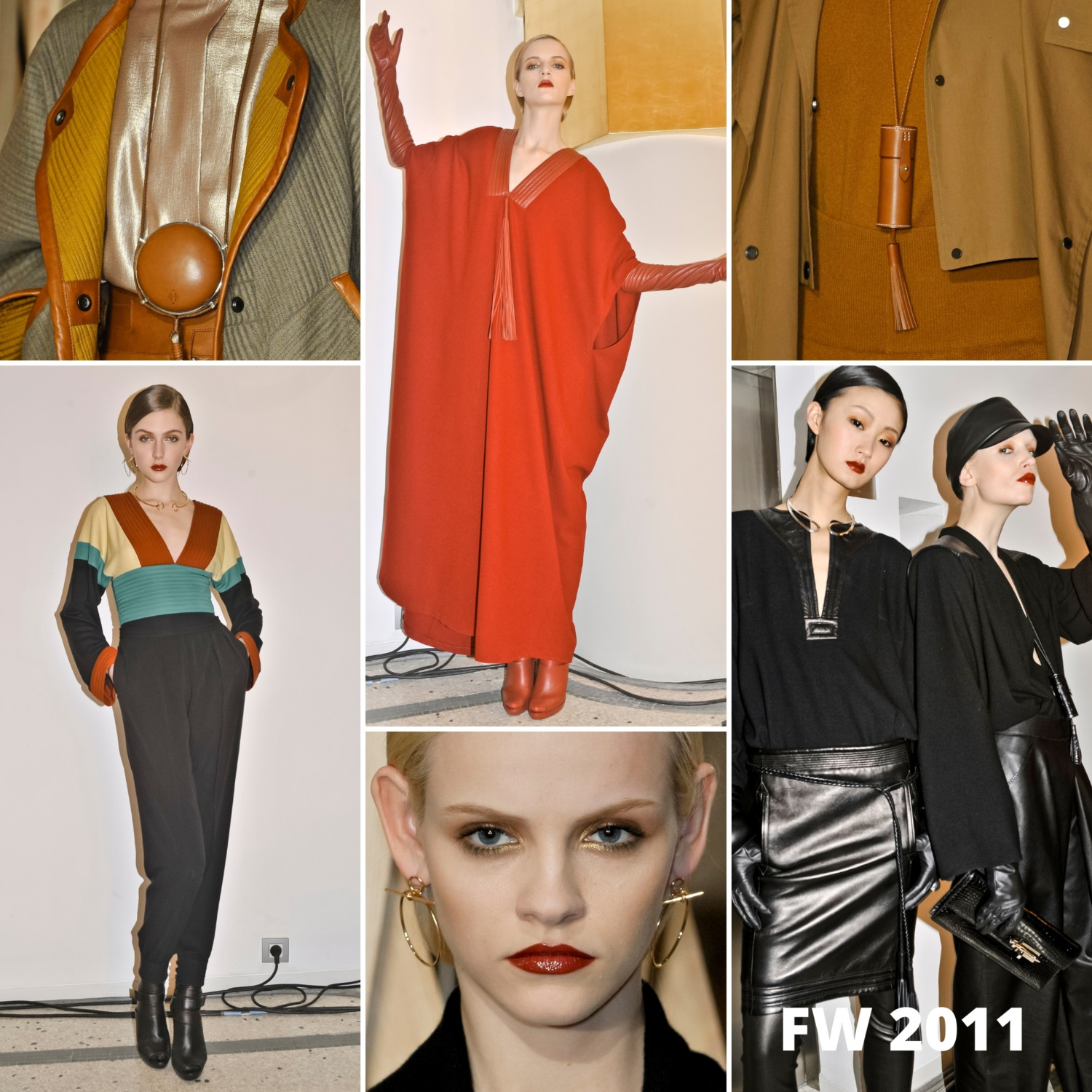 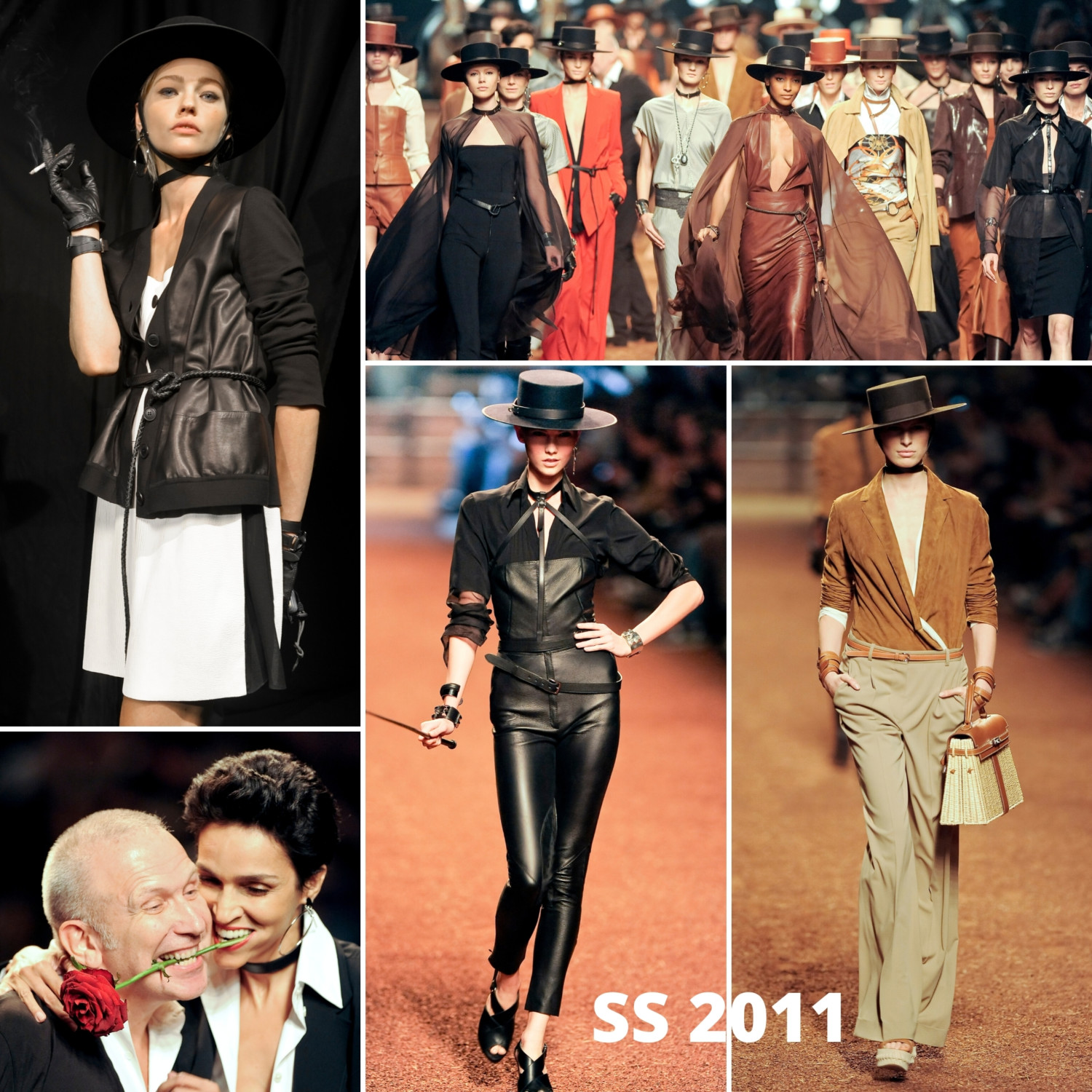 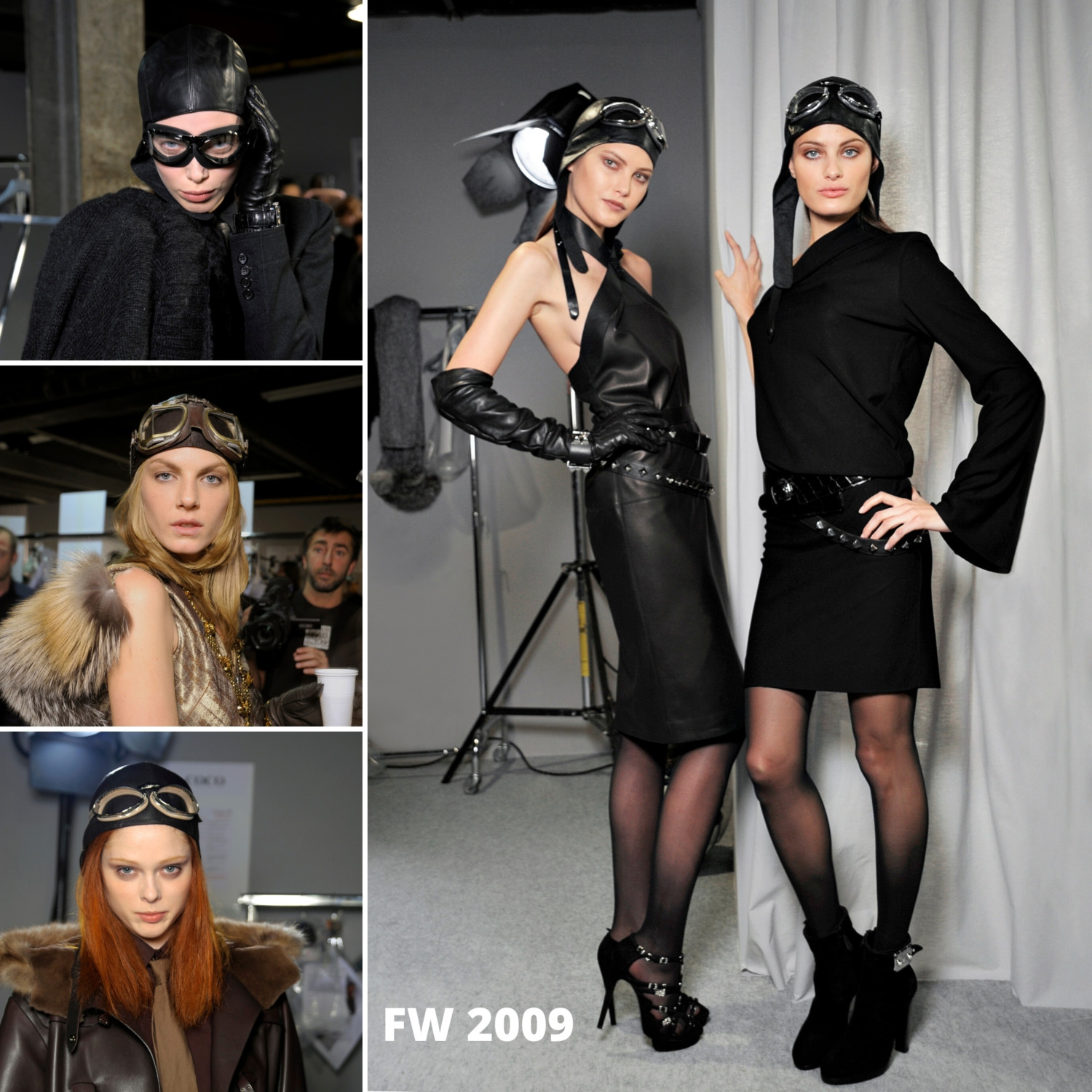 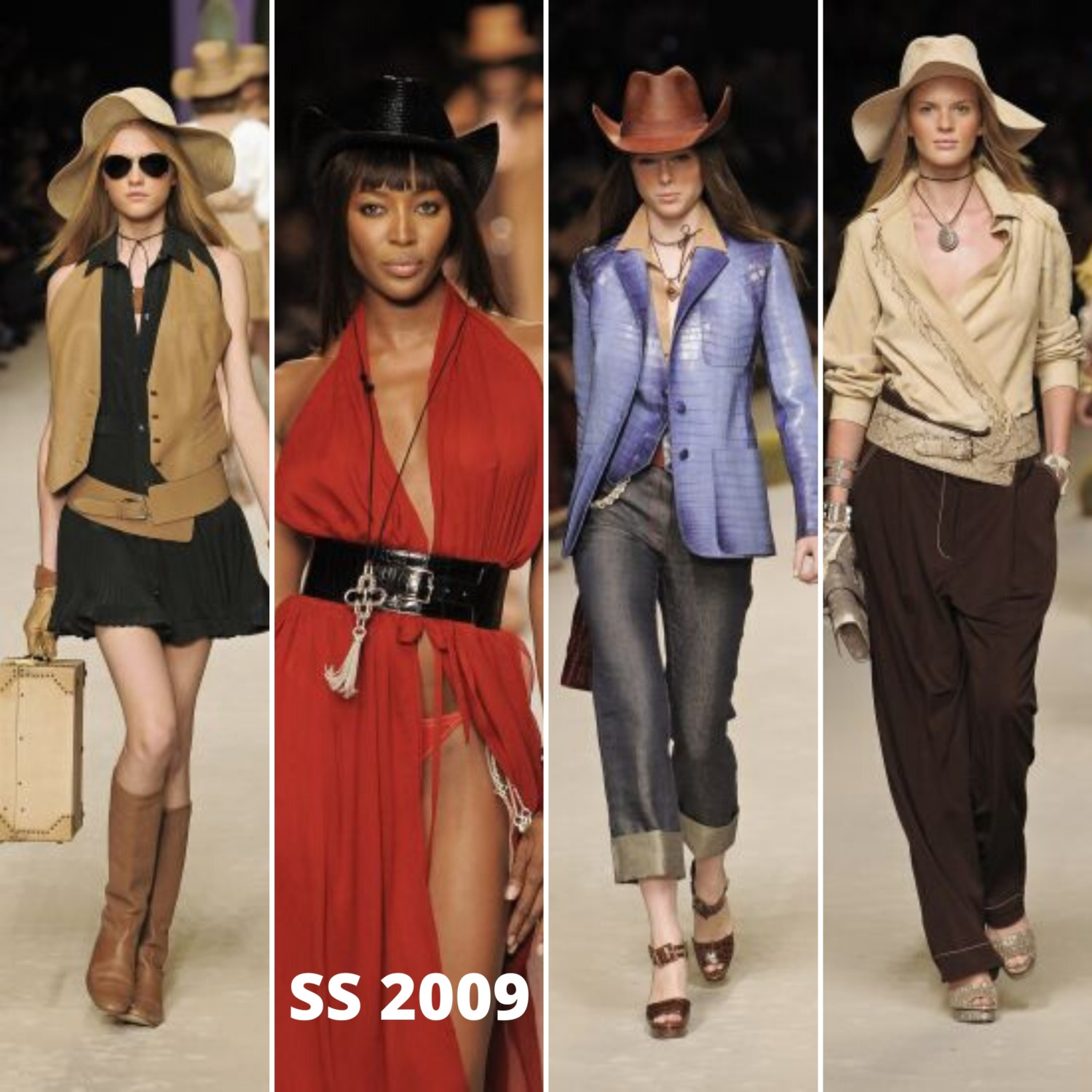 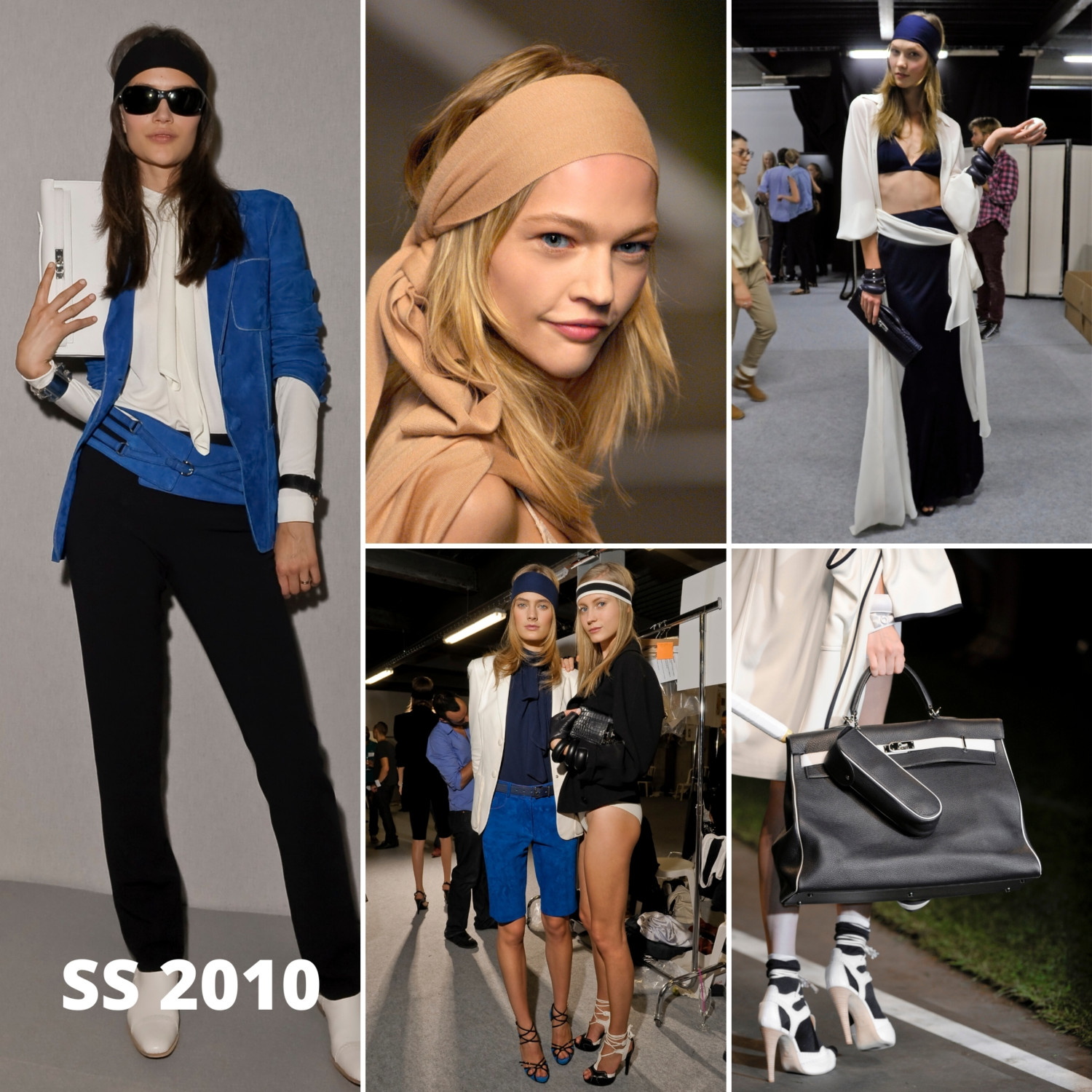 Bali Barret is about to leave Hermès this Autumn. According to a statement released by WWD, the revolutionary artistic director is concluding a 17-year-long fertile experience at the helm of the French fashion house, where she has been collaborating with large teams of designers, alongside Nadège Vanhee-Cybulsky for Ready-to-Wear, and Pierre Hardy for footwear and jewelry.

Known as the “secret weapon” of Hermès by many insiders in fashion, Barret succeeded in bringing oxygen to a heritage brand as conservatory as Hermès used to be, through an unpredictable approach since she first joined the silk department in 2003. In 2009 she was entrusted the entire Women’s product universe of the Maison, from the leather goods to the RTW, from the footwear to jewelry to accessories, including the silk products, the watches and the beauty products. The secret of her success always stood in her ceaseless research of “beauty”, which is for her a synonym of Hermès, of perfection and highest-quality materials, with an open mind and enthusiasm towards innovation.

Further information about her new career path is to be communicated.

We gathered some of the masterpieces throughout Barret’s years at Hermès. Check out our photo galleries and find more on our database: