All set for the Parisian Men’s FW19 shows 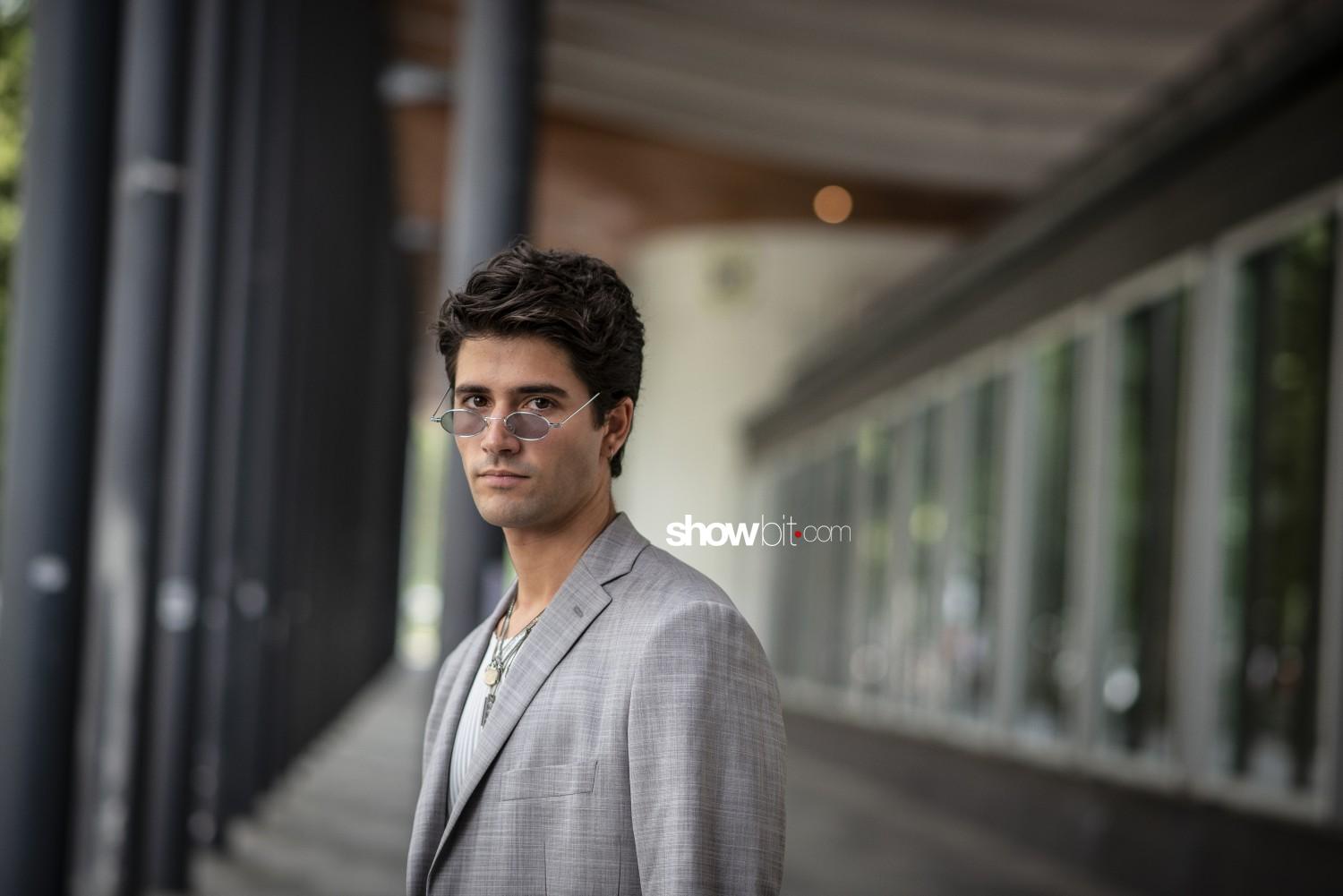 See all the Menswear Fall/Winter 2019/20 collections from Paris Fashion Week.

Milan Fashion Week has passed the torch to the French capital, that will host 56 fashion shows from 15th to 20th of January 2019. Big names and talented new entries fill an intense schedule: alongside Dior, Hermès, Louis Vuitton, Rick Owens, the Japanese big names as Yohji Yamamoto and Kenzo can’t miss the appointment at the Ville Lumière. Some new names are worth the attention: Heron Preston is in the ascendant with his streetwear and tailored workwear pieces, while the Japanese Fumito Ganryu already launched successfully his casualwear brand provided with an athleisure and sporty imprint at Pitti Uomo last June.

It’s a new dawn at Celine with the first Menswear collection designed by Hedi Slimane: there’s much expectation, due to the consensus among buyers he received for his men’s pieces showcased at Women’s Fashion Week, which extensively provoked the fashion system. There’s also a new chapter for Rochas Homme, with its new creative director Federico Curradi.

Berluti has a a brand new name, 1895 Berluti Paris, and a new creative director as well, the Belgian Kris Van Assche, who has been designing the Dior Homme collections for 11 years; some come-backs concern Vetements, Raf Simons and Jonathan Anderson, who temporarily chose Paris for his eponymous brand J.W. Anderson, and the second label he manages, Loewe. Many expectations also for Jacquemus and the second collection by Virgil Abloh for Louis Vuitton.

Many are the big absents as well: Alexander McQueen opted for more intimate events to showcase its menswear pieces (the first one will be in May 2019), Maison Margiela and Agnès B. will showcase their collections during Women’s Fashion Week; Y/Project chose Pitti Uomo for this season, while Lanvin will fall through, after the left of Lucas Ossendrijver and the recent purchase of the brand by Chinese group Fosun International.