About Fashion Shows: which future paths are the brands choosing? 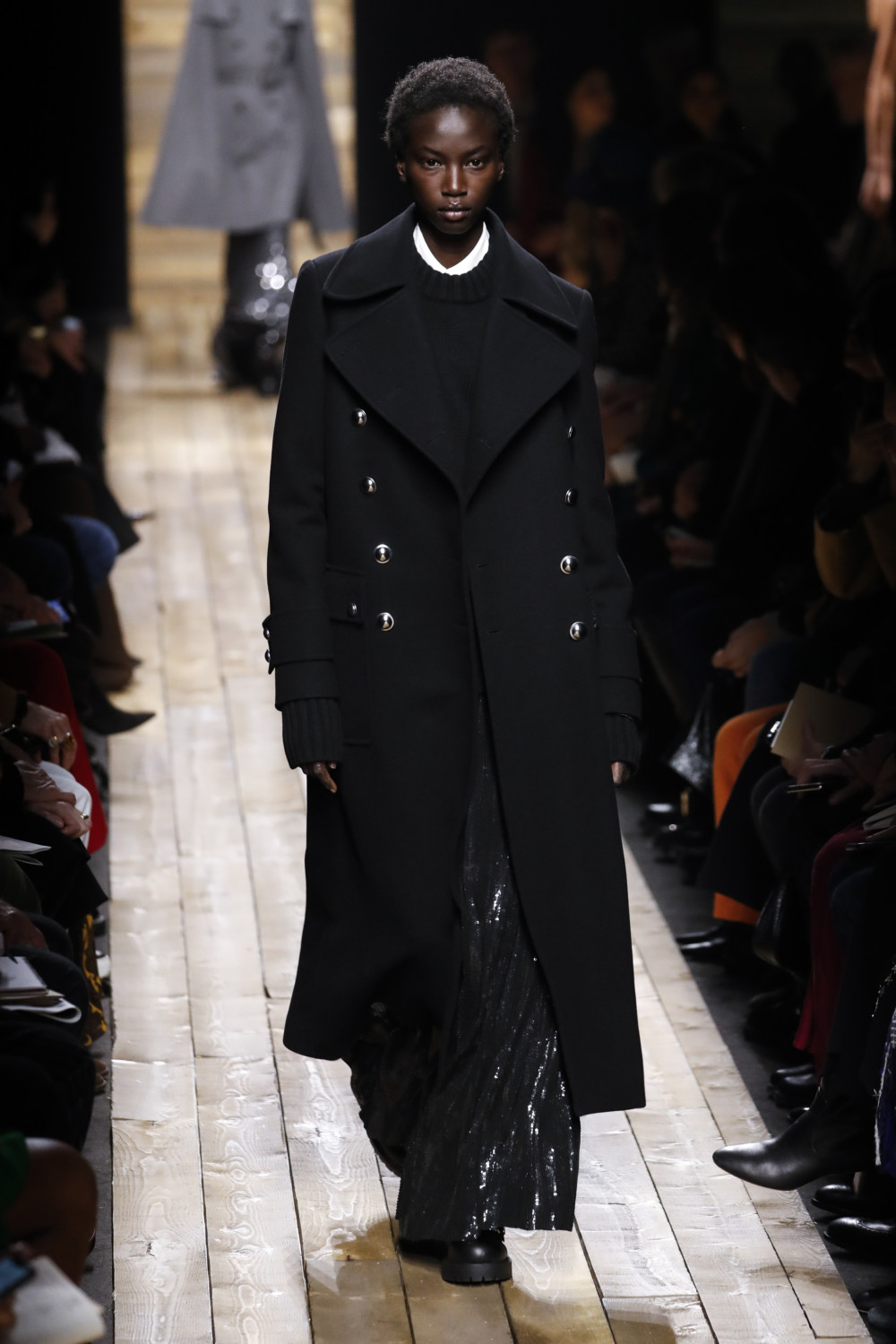 From Dior to Gucci to Michael Kors: the different decisions